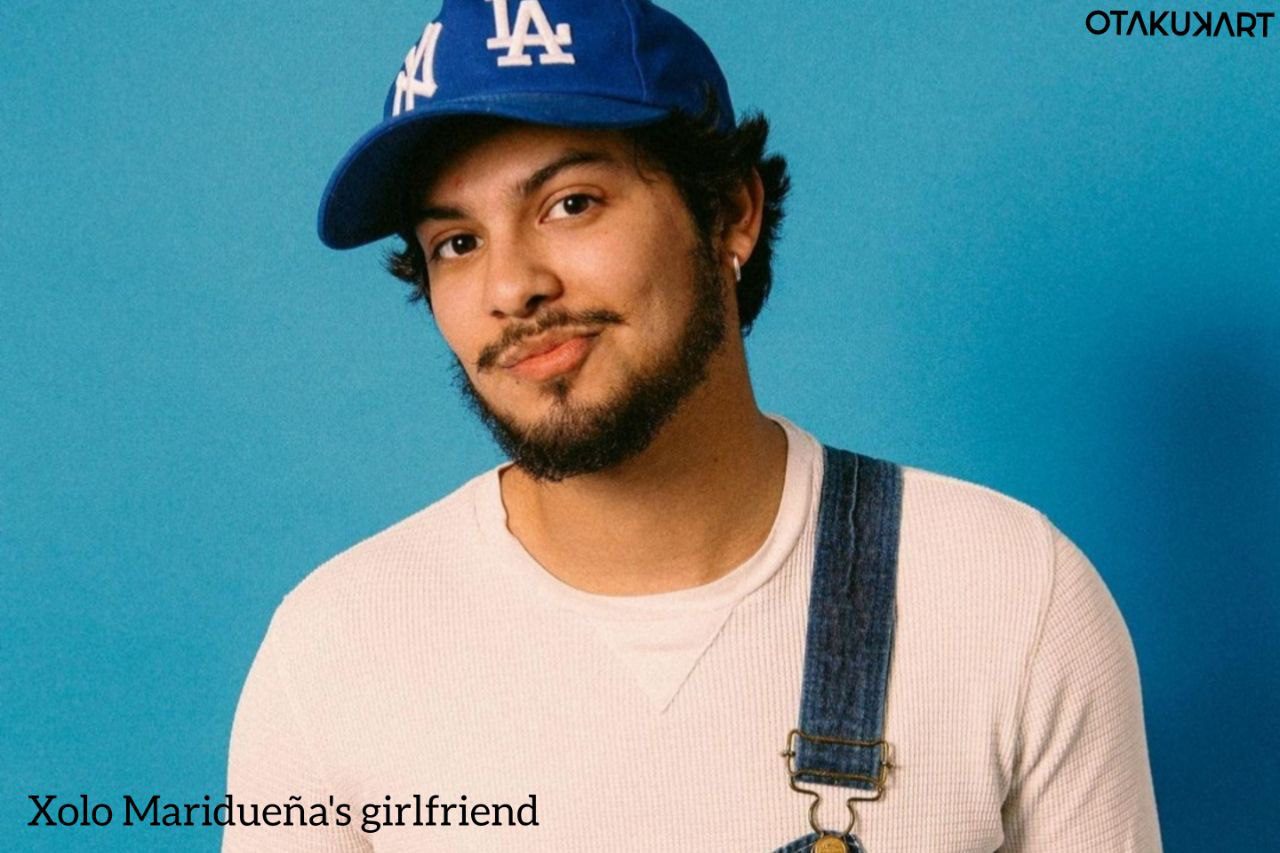 Well, Xolo Maridueña is best known for his role as Miguel Diaz in the Netflix series Cobra Kai and as Victor Graham in the TV series Parenthood. And interestingly, he is going to star in the upcoming Blue Beetle film as Jaime Reyes/Blue Beetle. Recently, on 31st December 2021, the fourth season of Cobra Kai, consisting of 10 episodes, has paved the way on Netflix. The series is a direct sequel to the original four films in “The Karate Kid franchise.” Following the release of this season, the main characters are again in the limelight! The social media platforms were left crowded when people started posting about them, and interestingly, in between all these, several dating rumors have also caught fire. One such dating rumor has fans asking questions regarding Xolo Maridueña’s Girlfriend.

Well, this had to happen. After all, the series nourishes so many romantic relationships in its storyline. And so, it is quite obvious that their fans would try to find out similar things in the real-life as well! So, is any of the on-screen couples dating in real life? Well, for those who are not that familiar with the previous seasons, we would like to make them aware of the main romantic relationship in Cobra Kai, which is between Miguel Diaz and Samantha “Sam” LaRusso. The role of Miguel Diaz is played by Xolo Maridueña, and Mary Matilyn Mouser plays her role as Sam. So, is Xolo maridueña dating Mary Mouser in real life? Who is Xolo Maridueña’s Girlfriend? Let us find out!

Well, before disclosing the fact, let us dive through their on-screen relationship in brief. So, as already discussed, their relationship is one of the main romantic subplots around which the series revolves. Moreover, in the first season, most parts kept their focus on their relationship, describing how Sam had fallen in love. But unfortunately, they had to separate their ways because of their training as they failed to continue keeping their dojos united. However, in the third season, without caring about anything, they moved ahead for their love. Not even their karate drama could hold them back, which earlier was stopping them from uniting.

The interesting storyline had made their fans wonder that they are dating in real life as well! Xolo Maridueña and Mary Mouser are good friends in real. However, neither of the two have given any approval to the ongoing rumors, nor had they dismissed them! Later, in December 2020, Mary Mouser celebrated her fifth anniversary with actor Brett Pierce. But after that, she never posted anything about her. Even Brett no longer follows her on Instagram. And this had fueled the rumors of Xolo Maridueña and Mary Mouser dating! But it seems that Xolo Maridueña is not dating her. So, who is Xolo Maridueña’s Girlfriend? Well, along with this, there were many more romance rumors which had enveloped Xolo Maridueña. If you are curious to know about them, then the below sections would help you to quench your thirst! 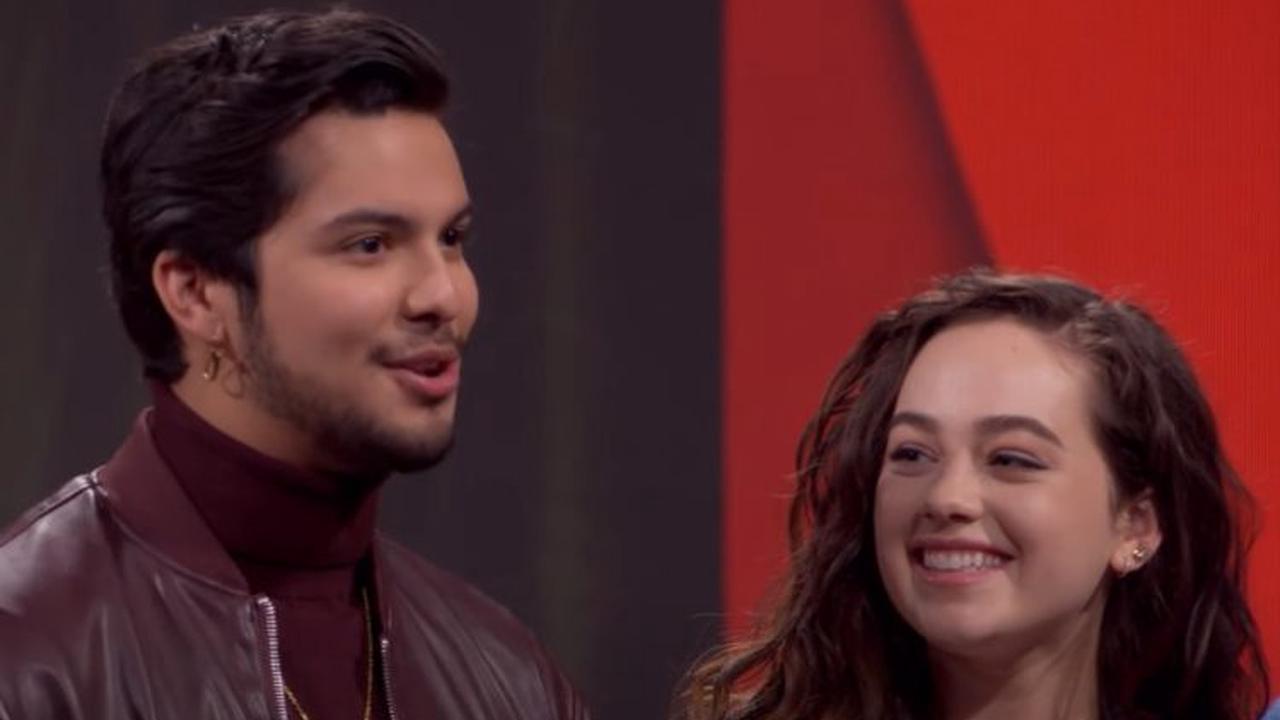 Also Read: Did TK and Carlos Break Up? Here’s all that you need to know!

Who is Xolo Maridueña’s Girlfriend?

Romário Xolo Maridueña, the American actor, aged 20 years old, is currently not involved in any relationship. However, this news got confirmed recently when Xolo Maridueña’s other rumored girlfriend started posting pictures of her original boyfriend named Carter Kamana. Xolo Maridueña was lately rumored to be dating Jayka Noelle, who is an American teen model, and social media personality. She is signed with LA Models and LA Talent. She grabbed the limelight after appearing in the Kids React, and Teens React series on YouTube. So, does it mean that Xolo Maridueña never got involved in any romantic relationship in the real world! Well, we can not say so because there is one confirmed relationship which he had managed. Let us know more about that relationship! 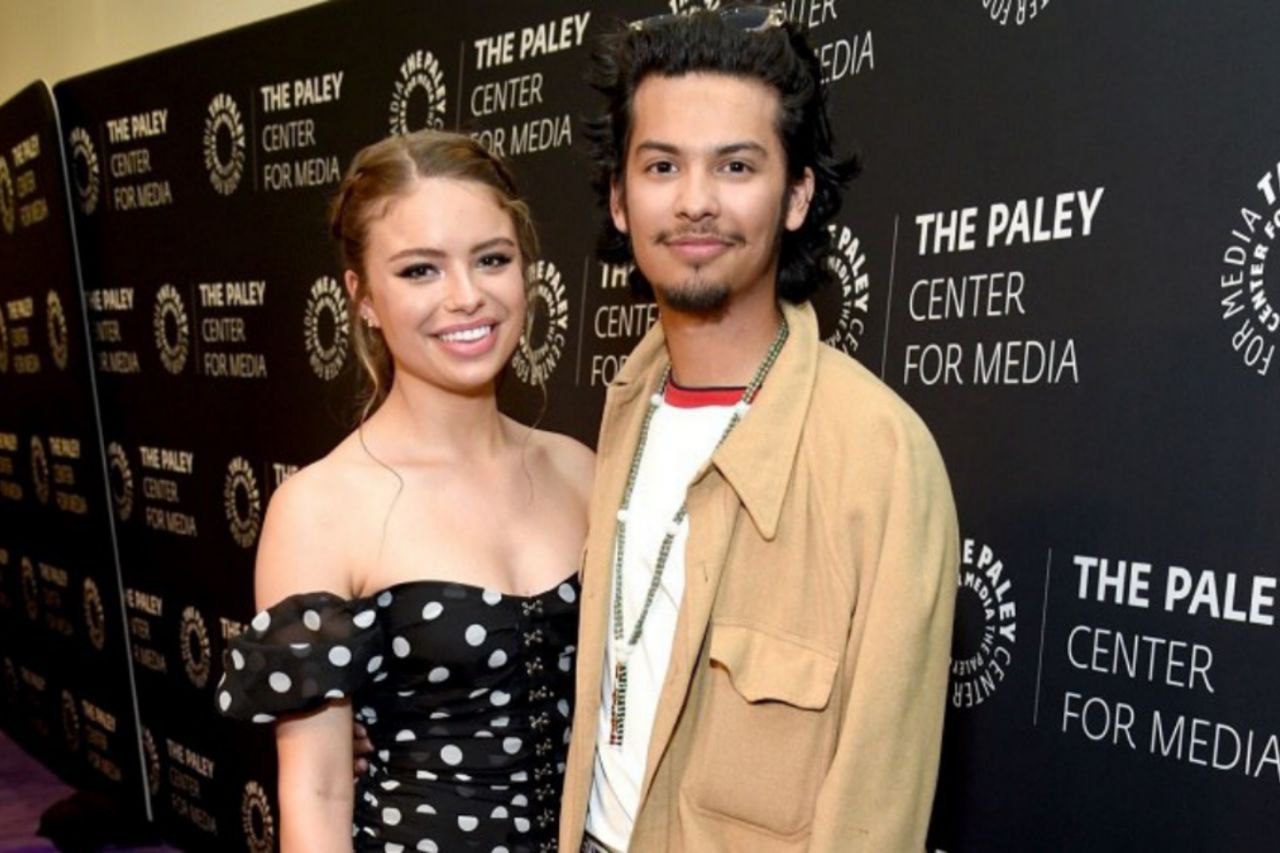 So, this confirmed relationship was with another Cobra Kai co-star named Hannah Kepple. In the series, she plays the role of Moon. The couple was often open about their relationship. Hannah had even discussed her relation with Xolo Maridueña in one of her interviews. She explained that how they were friends at first and then started with the flirting game that eventually landed them in a relationship. It is said that this couple maintained their relationship from 2018 to 2019!