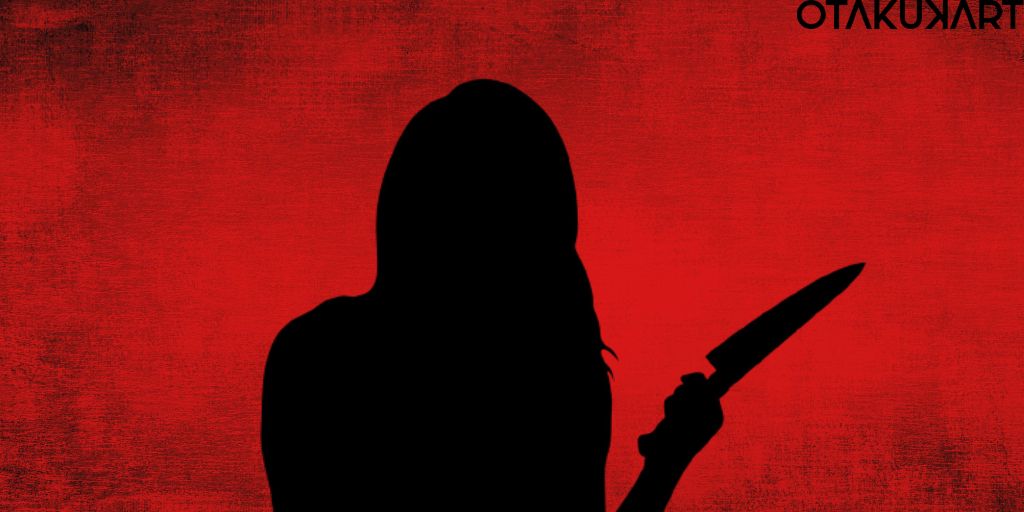 Who Is Selja The Kpop Killer cr: Otakukart

The Kpop industry is growing ten folds every single day. Each month numerous Kpop groups as well as soloists debut and attract thousands and even millions of new individuals to the Kpop fandom. Furthermore, the Kpop music industry is known to be way stricter and way more organized than all the other kpop groups around the globe. The kpop idols are subjected to long and extremely difficult music periods where they are trained to perfection.

Unless and until they are ready, the agencies do not let the idols debut. Another crucial element of the Kpop industry is ‘fan service,’ which is basically when Kpop idols act or say things just for the pleasure of the fans. However, fan service is mostly harmless, ranging from Kpop idols doing aegyo to showing their abs. Sometimes fanservice also involves the kpop idols flirting with other kpop idols, which often makes them uncomfortable. In the name of fanservice, some toxic Kpop fans demand the idols never date and make their lives a living hell. The dazzling Kpop industry, with its millions of catchy songs, intriguing choreography, and beautiful kpop idols, also has a very dark side. This includes the toxic suicides, beauty standards, racism, and most importantly, the stalking culture.

Due to the Kpop fanbase majorly consisting of a young age group, many fans become delusional and believe that they are entitled to the idols’ life. From placing spy cameras into their bathrooms to threatening family members, kpop stalkers are absolute nightmares. Making things even scarier is that these stalkers bribe staff members in order to obtain personal information about the Kpop idols, as revealed by a former stalker herself. What’s worst than a Kpop stalker is a Kpop killer! This is where Selja, the K-pop killer, comes into the picture. If you want to find out who Selja, the k-pop killer, is, then keep on reading!

Who Is Selja, The K-pop Killer?

For BTS ARMY, Selja is the disgraceful EXO-L, or should we say pretend EXO-L because the other department isn’t very proud of her either, who made up vicious rumors and even death threats against the BTS members. Selja, the K-pop killer, is considered to be the most vicious part of Kpop by many. She has been in the news recently because an anti-BTS Twitter account believed to be Selja, the K-pop killer, posted a photo of guns with the caption that they would kill BTS member Jimin. Her real name is Kim Yeonshin, and some believe that she is from North Korea, although not much is known about her. While facts about Selja the killer are a few, the claims of the horrendous things that she has done to Kpop idols are numerous. 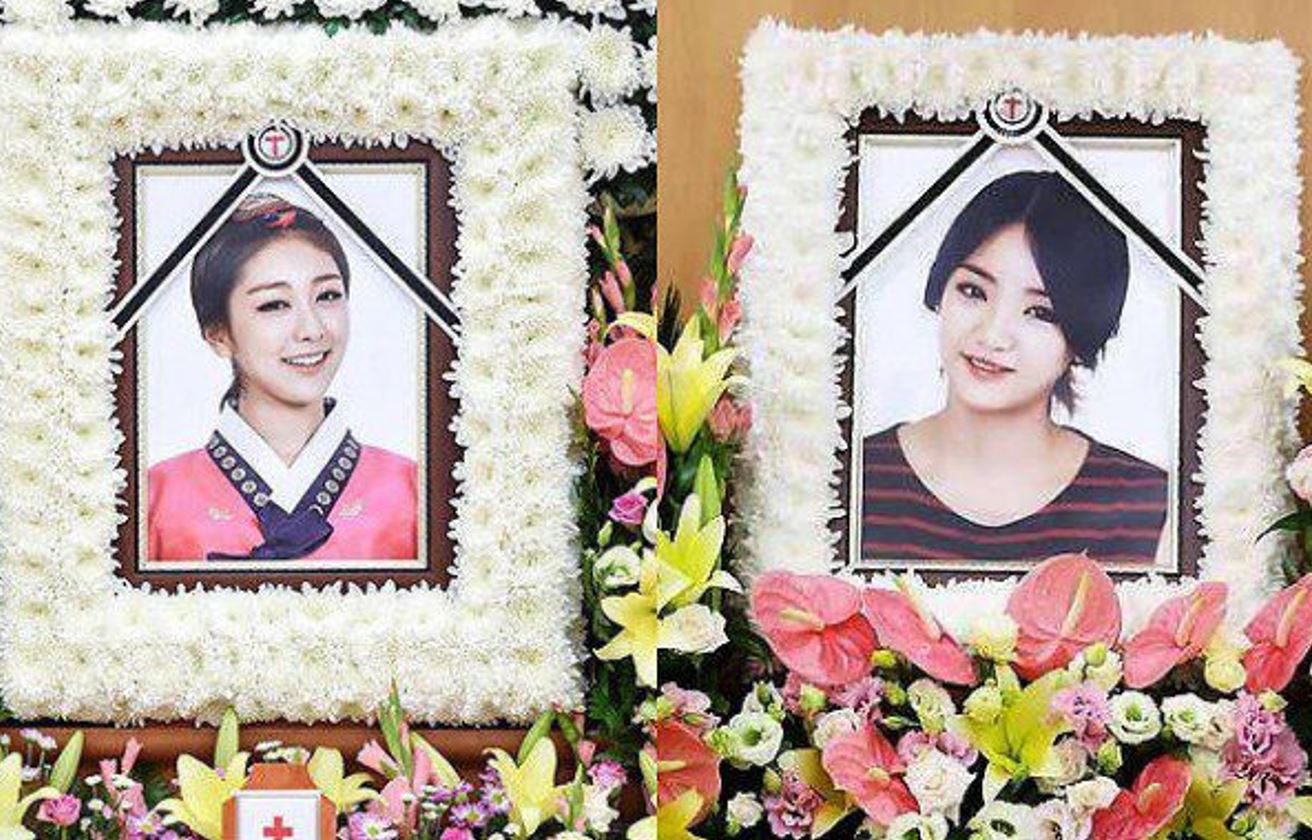 What Did Selja The Kpop Killer Do?

Although Selja, The Kpop killer’s name is recently resurfacing because of the bizarre claims that she is making about BTS’ Jungkook assaulting fans and threatening to kill Jimin, she has long been in the Kpop industry. Knowing what Selja the Kpop killer has done will send shivers down your spine. Additionally, Selja The Kpop Killer is associated with the tragic accident involving the Kpop group Ladies Code, which ended up in the death of two members, EunB and RiSe (RIP). It is reported that Selja was the one who caused the car accident. This is not just a rumor that a few people believe but is a widely accepted fact in the Kpop industry.

Another incident that is associated with Kim Yeoshin or Selja, the kpop killer, is related to U-Know Yunho. He is the leader of the SM Entertainment Kpop boy group TVXQ. Selja supposedly put glue inside U-Know Yunho’s orange juice, which ended up in him being rushed to the emergency room. Over the years, Selja has been reported to have poisoned many Kpop idols. The police are on standby every time that she is around but cannot arrest her until there is solid proof. Recently a BTS fan has been mistaken as Selja, the Kpop killer, but our research has found the claim to be false. 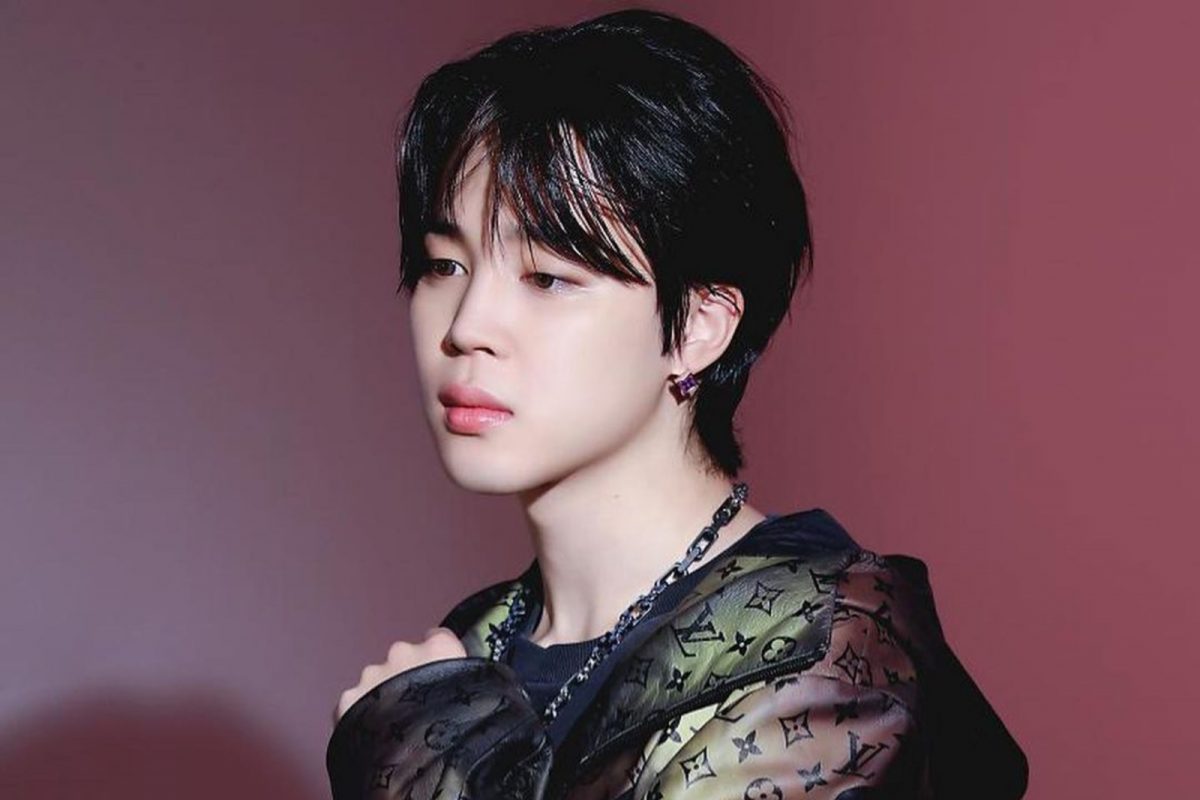