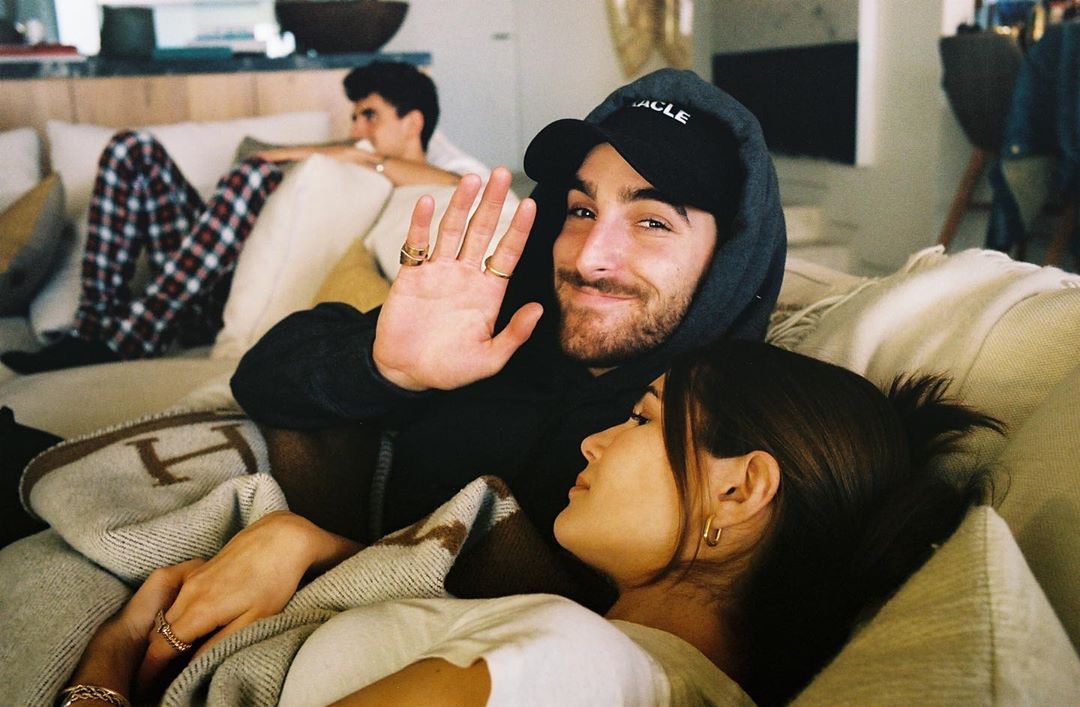 Who is star Olivia Jade’s ex-boyfriend? Olivia Jade gained huge fame and popularity as a successful Youtuber. As she kickstarted her career by starting a social media career on Instagram and YouTube, it was an instant hit amongst followers and she amassed a whopping one million followers. The young star was recently spotted with a known actor from the HBO series Euphoria.

However, Olivia Jade soon became a part of a high profile scandal after her parents Lori Loughlin and Mossimo Giannulli, were accused of allegedly paying college prep adviser William “Rick” Singer a hefty amount of  $500,000 to bribe both of their daughters’ way into the University of Southern California. They pleaded not guilty and had to serve prison time. The young Youtuber was recently spotted with a popular actor while sparking dating rumors. Let us take a look at all the details and lesser-known facts about Olivia Jade’s ex-boyfriend.

Who Is Olivia Jade’s ex-boyfriend?

Olivia Jade’s ex-boyfriend is Jackson Guthy. The two dated for almost two years but called it off last year after a fan asked Olivia about her current relationship status to which she said she is single. It was later claimed by a source that the ongoing scandal did put a strain on the relationship. 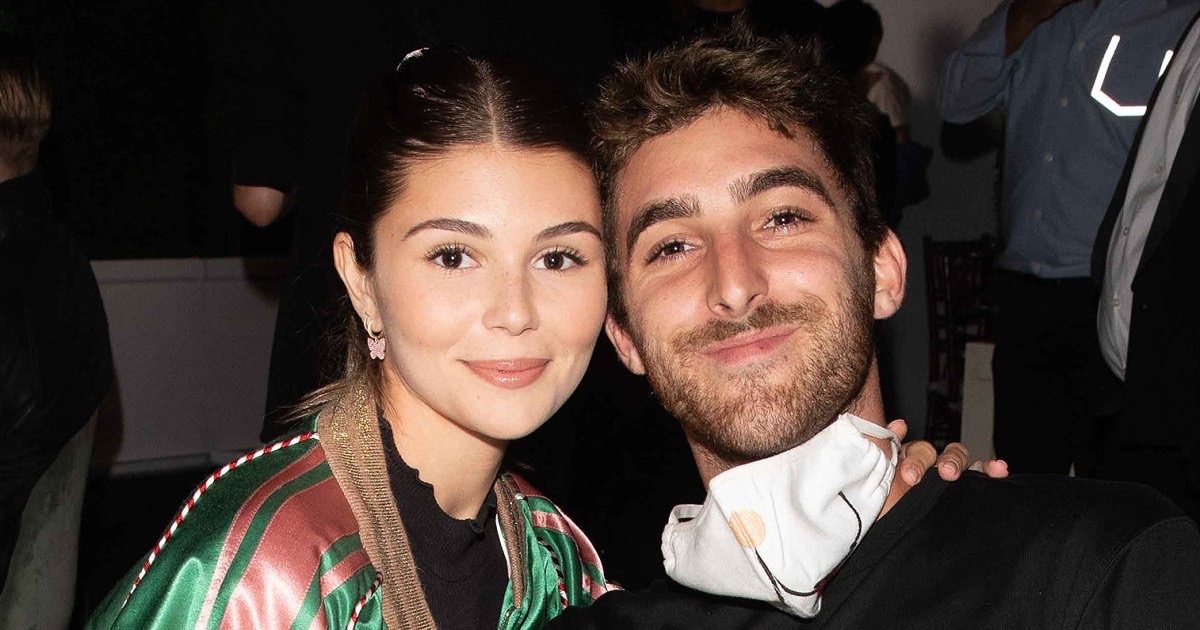 A source also claimed that Jackson broke up with Olivia because it was all getting to be too much for him adding that while it wasn’t necessarily affecting his career, the fact that he couldn’t be seen out in public with Olivia was becoming difficult. Guthy was later embroiled with some legal issues of his own when he was arrested for DUI back in September 2020.

While Olivia Jade and Tyler Greenwald dated for a while, it surely turned out to be a short-lived affair with the two parting ways. The split was later confirmed after fans noticed how Olivia deleted all their photos and deleted the “Boyfriend Tag” video from her YouTube channel.

No additional details were disclosed as Tyler preferred to keep his life private and away from social media. Many suspected that long-distance might have played a role in the split.

We might have a new couple alert as popular blogger Olivia Jade was recently spotted with Euphoria star Jacob Elordi! While the alleged pair has been sparking dating rumors for almost two months now, the two were spotted yet again. One source has further claimed that the alleged pair are casually dating. 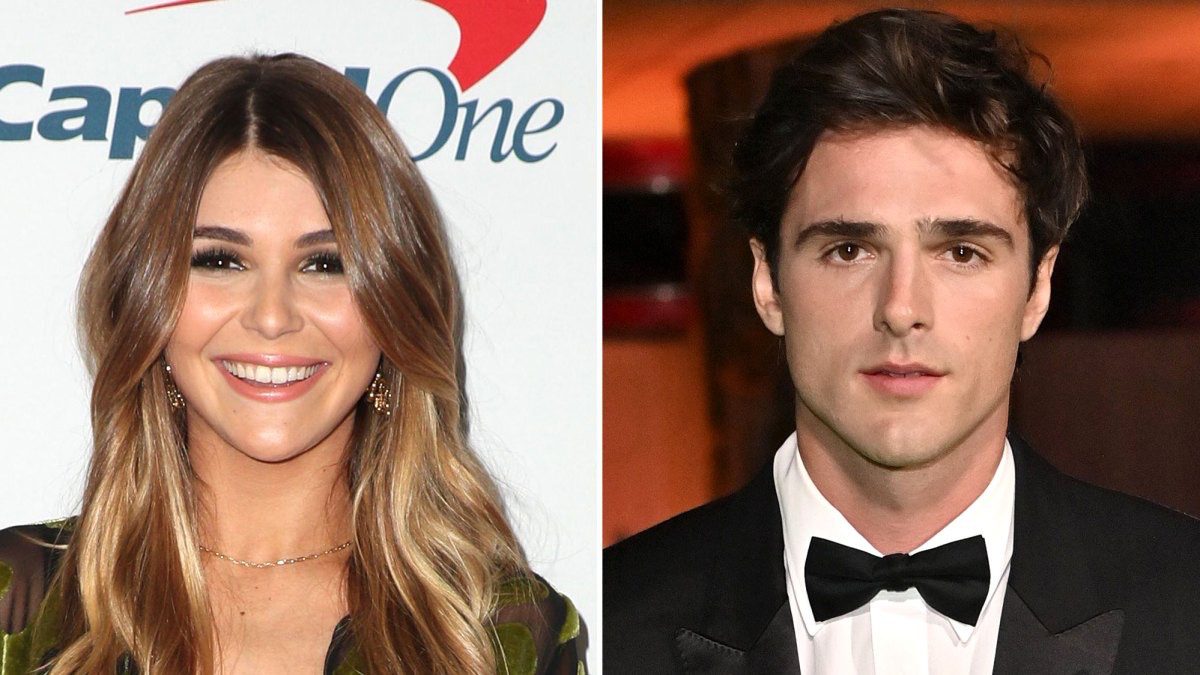 However, another source has given a different insight saying that the two are enjoying hanging out together and have just been on some date. Last year in December, the two were spotted together on a causal trip in L.A where they were hanging out with a group of friends.

Also Read: Jennifer Aniston’s Dating History: What Do We Know?