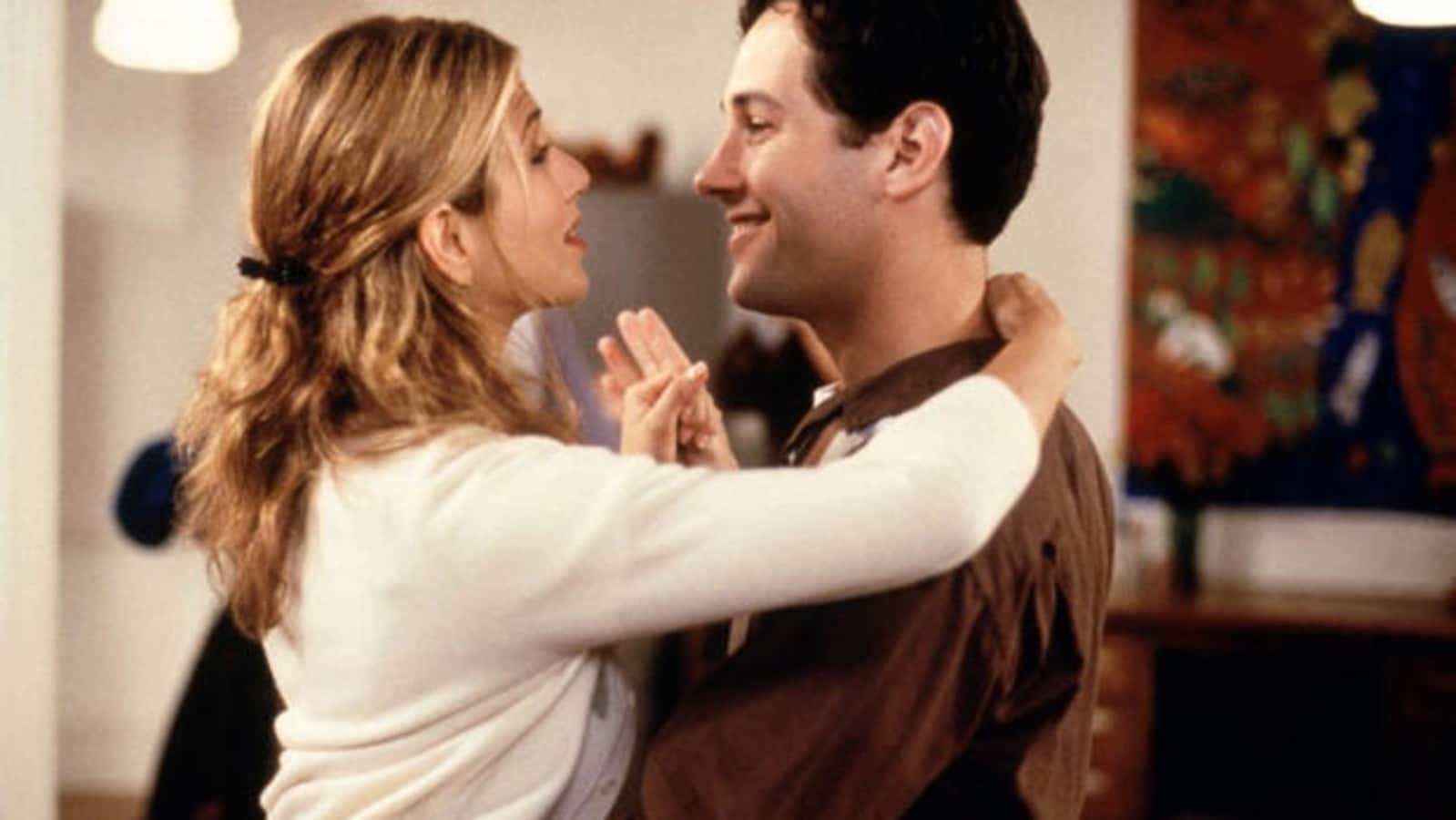 Want to know all about Friends star Jennifer Aniston’s Dating History? Popular actress Jennifer Aniston has been ruling the industry for quite a while now! From being the iconic Rachel in the hit comedy sitcom Friends to starring in several box office hits, Aniston has been an absolute fan-favorite celebrity. The actress has often been very candid about her personal life as well.

The actress recently appeared for the series finale of the popular talk show The Ellen DeGeneres show and opened up about how she seemed therapy and started everything afresh after her divorce from Brad Pitt. Aniston admitted that at the end of the day, it all turns out to be great. The actress’s personal life has often grabbed enough media limelight. Who was she married to earlier? We are about to find that out! Let us take a look at all the details and lesser-known facts about Jennifer Aniston’s  Dating History.

Let us take a look at Jennifer Aniston’s  Dating History

Tate Donovan: The actor dated Jennifer Aniston do three long years. However, the pair already parted ways before his appearance as Rachel Green’s love interest in Friends. Donovan later admitted in an interview that the only bummer was that he and Jennifer were breaking up at the time. The actor further admitted that the reel life build-up of meeting and falling in love was surely a bit difficult for the two. 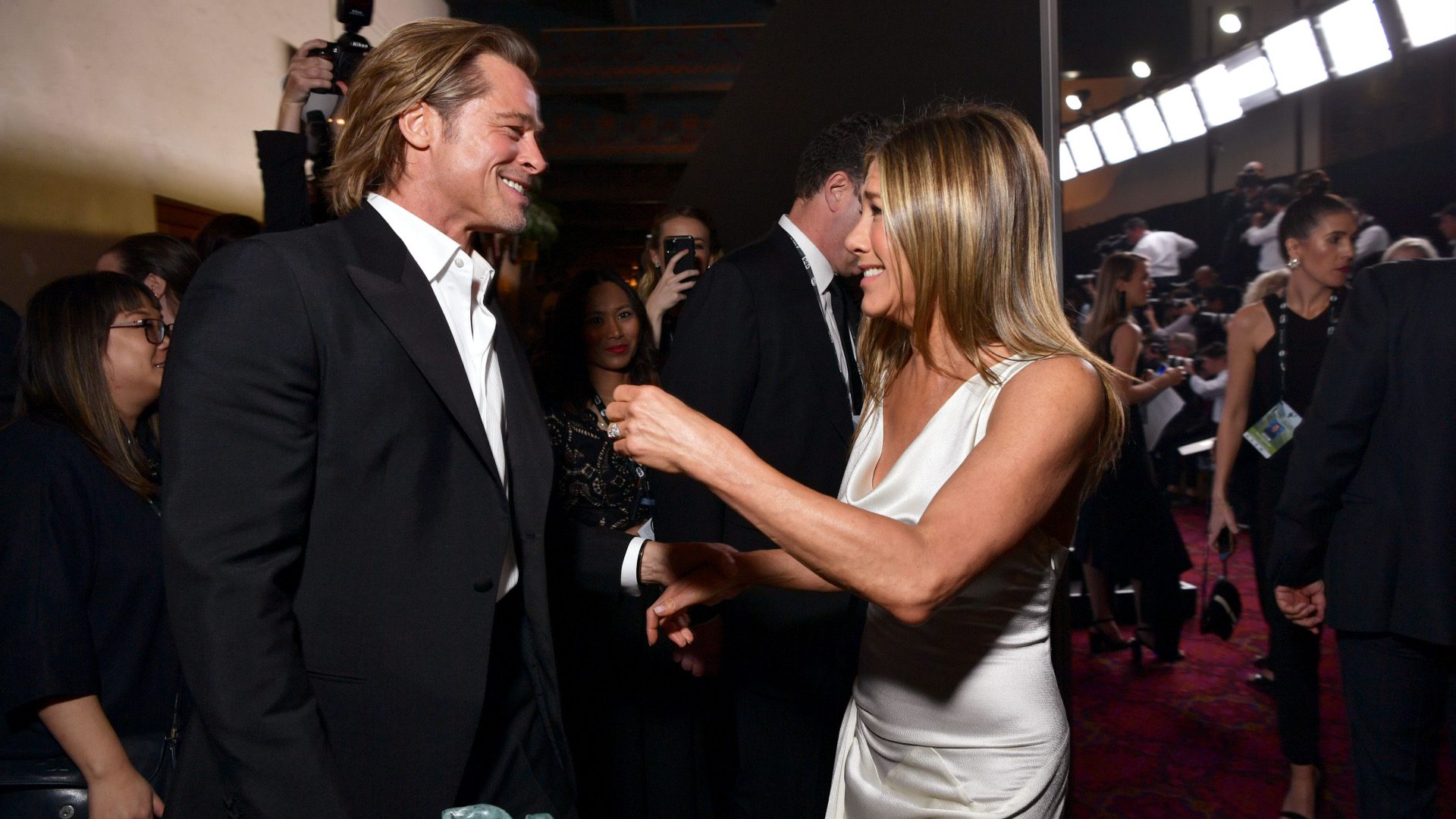 Brad Pitt: Jennifer Aniston and Brad Pitt became one of the IT couples of the late 1990s, and grabbed eyeballs while appearing on all red carpets and at every event and soon became the talk of the town. He soon popped the question in November 1999, and they tied the knot and married in July 2000.

However, the marital bliss came to a sudden end as Brad and Jen announced their split with a joint statement back in January 2005. The pair is on cordial terms and the Friends star even considers Brad Pitt as one of her buddies! She further added how they are friends and they speak, with no oddness at all. Take a look at the fun interview with Ellen DeGeneres and Jennifer Aniston.

Also, read Are Jennifer Aniston And Brad Pitt Back Together? Was The Pair Spotted In Italy?

Vince Vaughn: The Friends star earlier admitted how fulfilling the relationship with Vince was and even called him her defibrillator! Aniston further added that the actor brought her back to life and the first gasp of air was a big laugh! Aniston stated that the relationship was lovely and fun and perfect for the time they had together but it sort of ran its course. 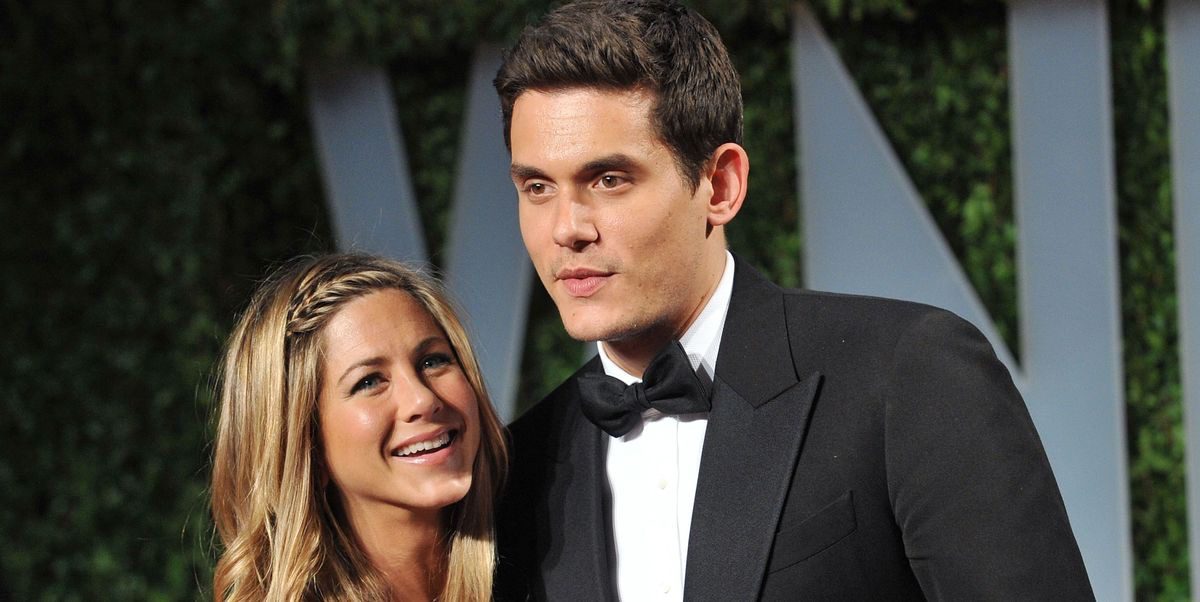 John Mayer: The singing sensation met the stunning actress at an Oscars party in early 2008, and was in an on-and-off relationship over the couple of years that followed. In December 2008, Aniston opened up about the relationship saying how they care about each other but it is funny when “you hit a place in a relationship and you both realize, we maybe need to do something else, but you still really, really love each other”. While the couple briefly reunited, and we’re spotted while attending the 2009 Oscars together, they soon parted ways in the following March. Mayer later admitted that he had never really got over it and called it one of the worst times of his life. 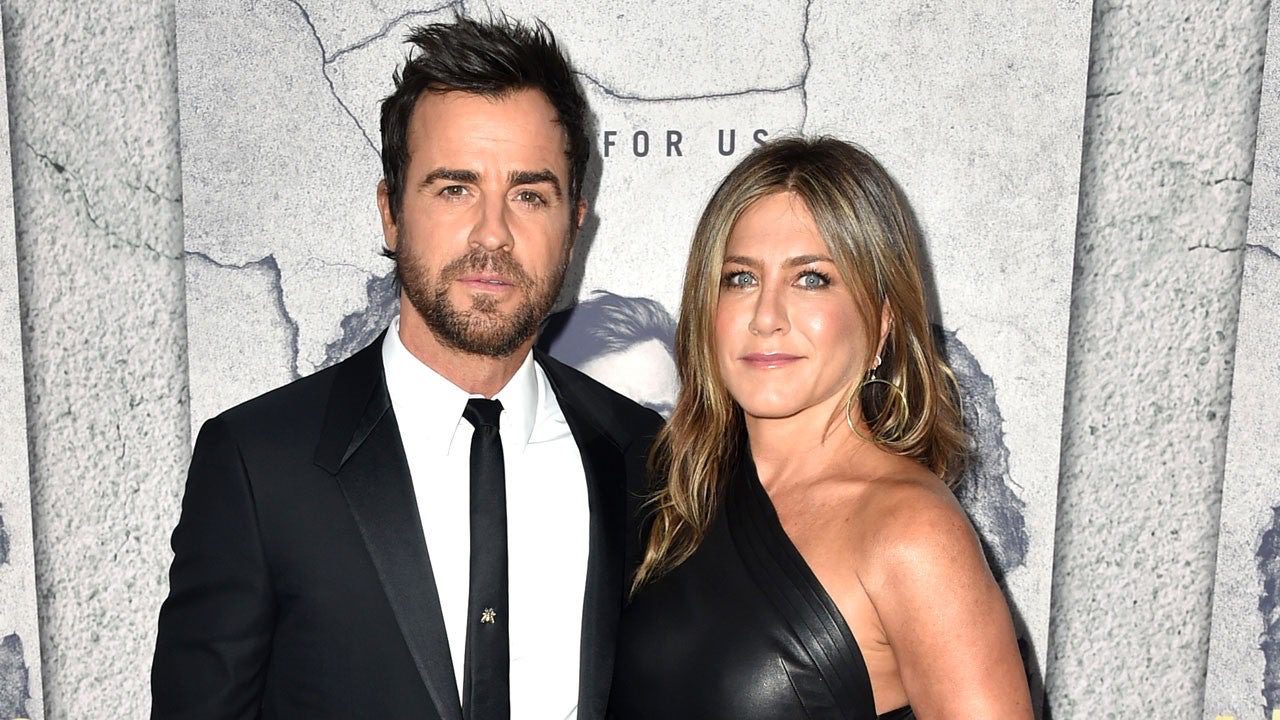 Justin Theroux: Jennifer Aniston and Justin met while working on the film Wanderlust together. The co-stars were photographed arm in arm almost immediately. In 2012, the 43-year-old Justin popped the question and asked Jennifer to marry him on her 41st birthday while the couple was in New York. The pair soon tied the knot in a private ceremony back in August 2015. The marital bliss stayed on for three years as the pair announced their separation in February 2018. Justin later admitted that Aniston makes him laugh very, very hard. and called her a hilarious person. The actor further stated that it would be a loss if they weren’t in contact, with him as he would like to think the same for her.