We’ll glance at whom Jajaira Gonzalez is Dating currently. Gonzalez’s admirers are anxious to know who she is now seeing. This is the main reason we came to help you to give every detail since we are aware of her relationship. Jajaira’s boxing abilities have garnered her a lot of attention. So, let’s learn more about her net worth, career, and, most importantly, her relationship status.

Furthermore, Jajaira Gonzalez is a boxer from Colorado, America, who has achieved a lot in her amateur boxing career. She began boxing at the age of eight, under the supervision of her father, who has encouraged her throughout her career journey. After crushing the majority of the young guys in the battles, she began to develop strong sentiments for the game. With her amazing abilities, she is quickly gaining popularity. When it comes to boxing, the competition is fierce. Hence, Gonzalez has established her position in this generation since it is impossible to compete with the other strong players.

Apart from this, she has always been content with her life, as to where she is now and what she created for herself. Jajaira has always desired in her life and had a strong interest in the field of boxing. She also won a gold medal in the Youth Olympic rounds in 2014 because of her talent and bravery in the ring. In addition, she won the World Championships for Women numerous times throughout her career. With this, let us begin our today’s controversial topic.

Who is Jajaira Gonzalez Dating?

As we heard the rumors that Jajaira Gonzalez is the well-known girlfriend of Shakur Stevenson, a skilled featherweight boxer. They met by chance at the Junior World Team Open in Nevada and quickly became close friends. In addition, they began spending more time and effort training for boxing matches together. They both were together with each other for more than 3 years. Hence, we have got some news that Jajaira and Shakura are not seeing together for a quite long time. This has put a full stop to all the questions of her fans that she is not dating anyone at the current moment.

According to our accordance, Jajaira Gonzalez is not in any relationship and is still single. Jajaira claims that Shakura has always been an inspiration to her and helps her to boost her confidence whenever she is feeling sad. Jajaira Gonzalez Dating Shakura was the last time we got to know about her relationship life. Furthermore, he serves as a role model for her since his efforts inspire her to push herself to do her best as well. This explains to us that they both were separated on a good note.

Who is Shakur Stevenson?

Shakur Stevenson is the ex-boyfriend of Jajaira Gonzalez. He is an American professional boxer. He has garnered much stardom being an excellent boxer. Shakur has earned a representation as a two-weight world champion, holding the WBO junior lightweight championship since October 2021. Also, he won a silver medal in the bantamweight event. Moreover, he is listed as the world’s top junior lightweight by The Ring magazine, the Transnational Boxing Rankings Board, and ESPN as of October 2021. He is a popular yet well-renowned personality in the world.

Gonzalez has come a long way since then. Jajaira Gonzalez’s total assets are projected to be more than 1.8 million dollars, which is a really good accomplishment for her because of her abilities and hard work. Essentially, she competes with the strongest competitors and hence, earned so much fame by her name. Apart from this, she also earns 5000 dollars for every bout. Jajaira has gained popularity as a result of her sportsmanship. 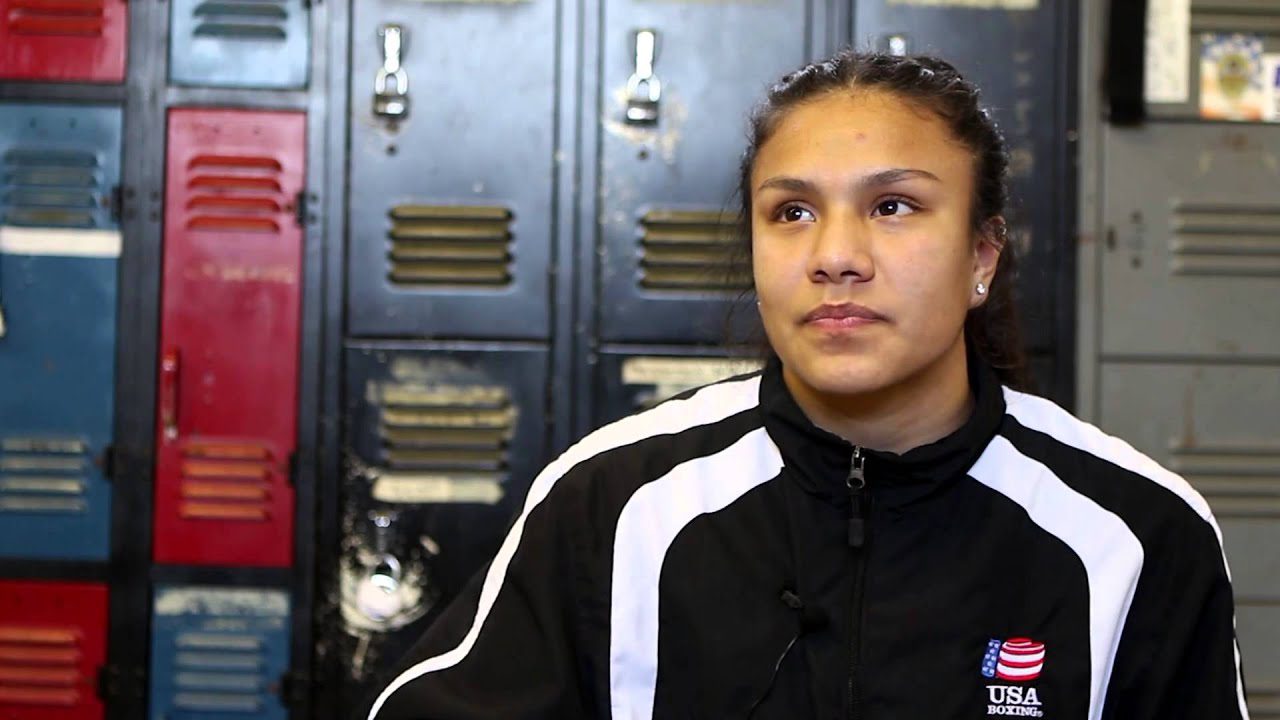 She prefers to live a simple and free life after amassing vast wealth through her several earning streams. Gonzalez has conquered several obstacles in his work and made herself a strong and bold personality. In the last, that’s all for today’s topic, check back later for additional updates!

Also Read: What is Tony Jacklin’s Net Worth in 2022? His Earnings & Career