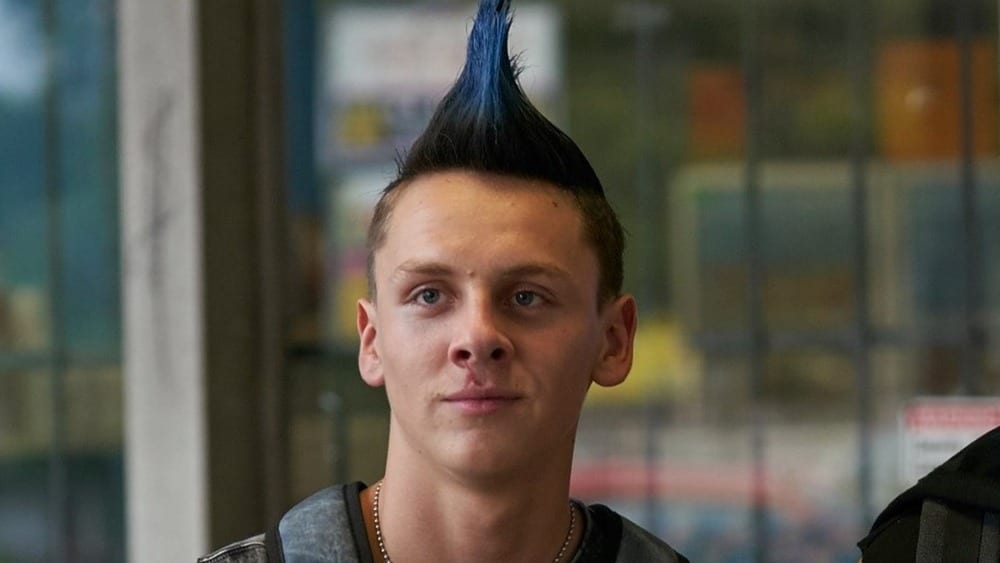 Not every child actor is able to carry forward his or her fame through his adult years and keep growing as a famous actor in the later years. Some do. And one of those talented young actors is the actor who got his share of fame at the age of 9 years old. He is none other than Jacob Bertrand. Jacob started his career with the role of Thomas Wilkins in the 2009 release Duress, alongside actors like Martin Donovan, Ariel Winter, Billy Wirth, and Sakis Rouvas. Jacob was also seen in guest appearances on various television shows as a child actor, like in The Cape and The Middle.

The American actor has been very famous for his cute looks and acting skills as well. At the young age of 21 years, Jacob has a number of roles under his name and his own official Instagram and Twitter accounts, with over 1.7 million followers on Instagram and 47.3K followers on Twitter. With over a thousand posts on Instagram, Jacob shows how lively he is in his real life, and a free-spirited human being, just like his portrayals on the screens. 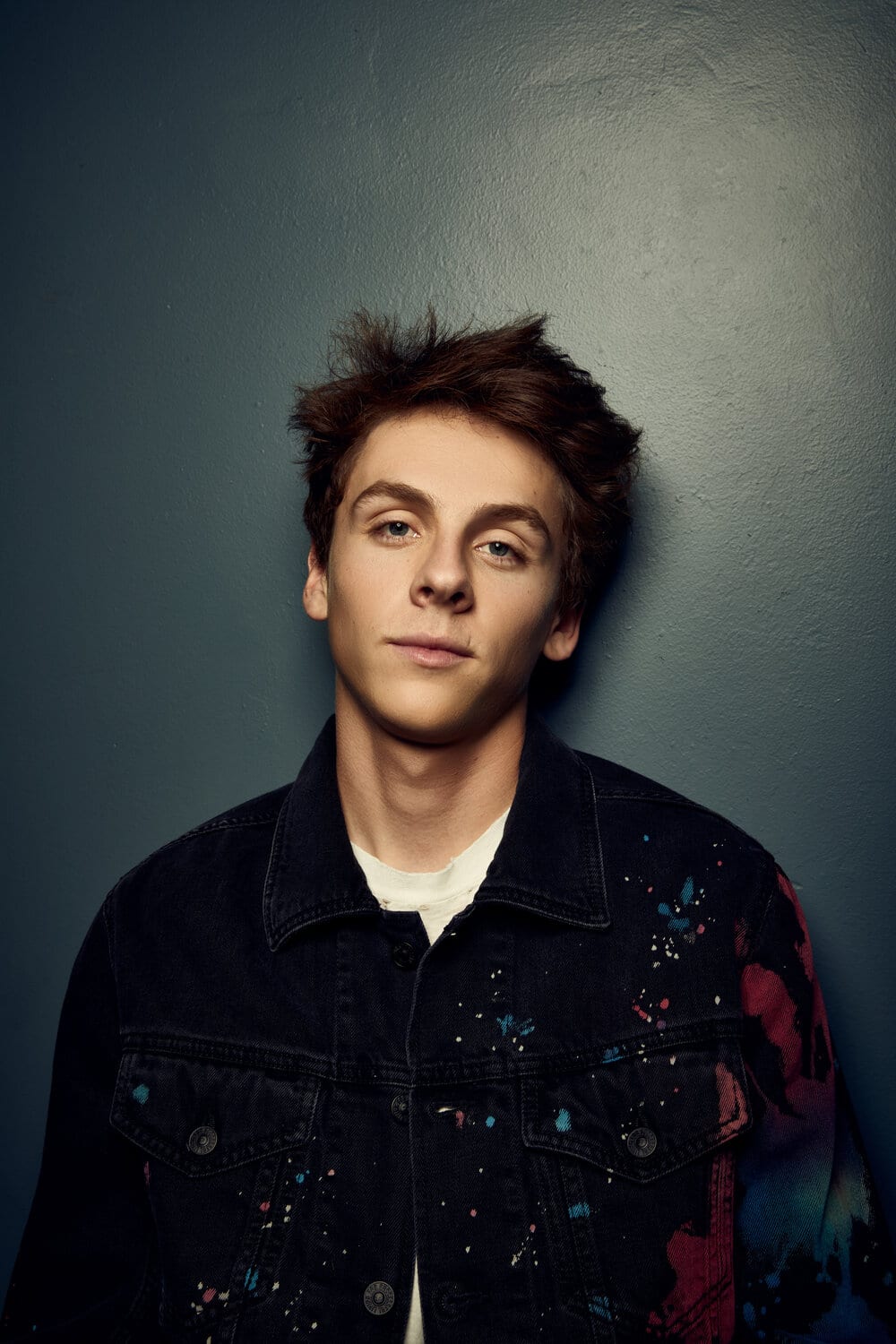 Not only for his career, but Jacob has also been on the news for his love life and relationships, being one of the most eligible bachelors in the industry. He has a huge fan following who are eager to know more about the actor’s personal life and who he is dating. Thus, in this article, we will discuss Jacob Bertrand’s relationships and love life.

Who is Jacob Bertrand dating?

Jacob is having a simple and stable relationship for some years now with Serena Pullen. Jacob Bertrand is most famous for his spiked hairs in the Netflix series Cobra Kai, where he portrays the character of Hawk. Though his character of Hawk is a hothead and of fighting nature, Jacob is completely opposite in his real life. He is a simple, cool-minded person and often gives the credit of his cool-minded personality to his lady love. Well, his fans are too eager to know more about his leading lady. 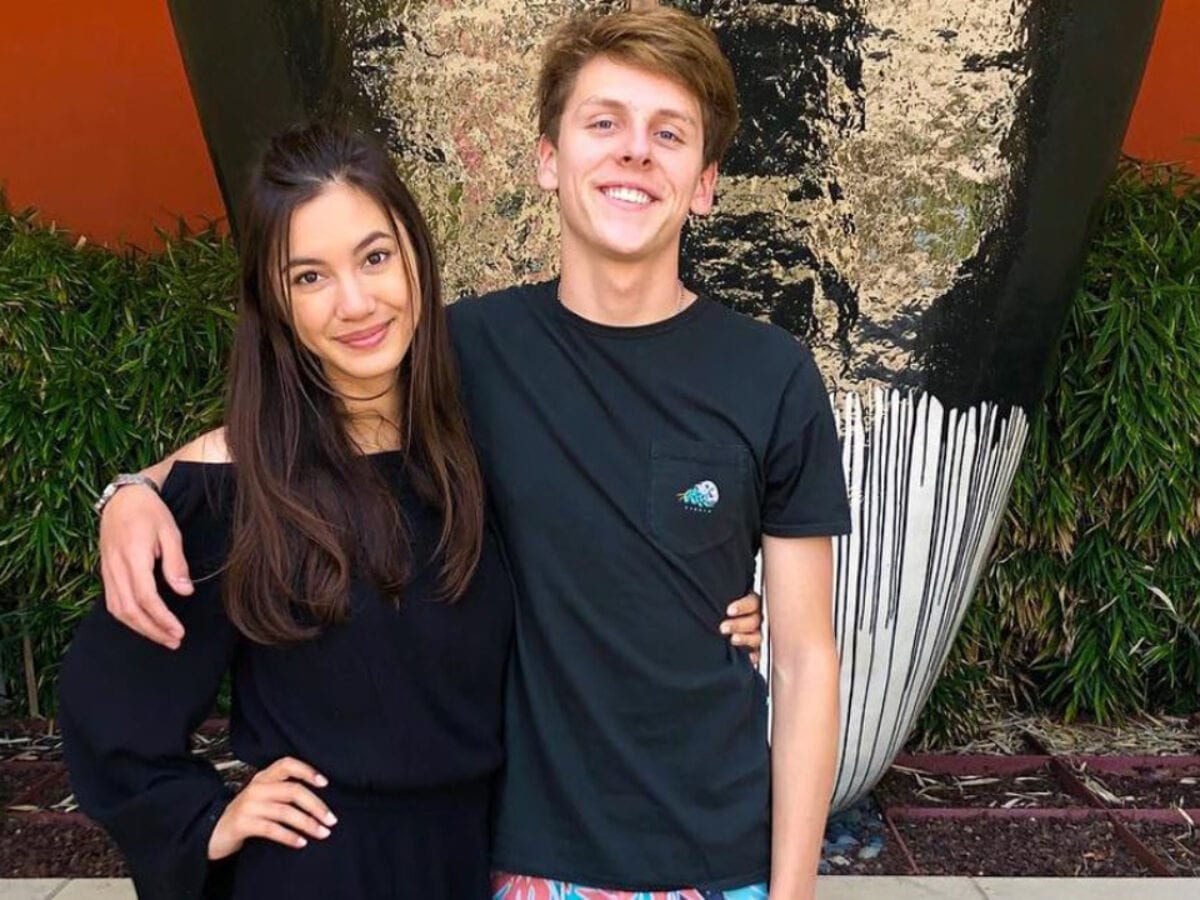 Serena is the reason behind Jacob’s calm nature, and somehow the supporting hand behind his successful career, as stated by Jacob himself. Being in a safe relationship, Jacob is happy doing his job in the industry, as it is beneficial for his career and helps him grow into a perfect individual in the real-life as well.

Their love and care for each other can be easily seen through Jacob’s posts on his social media accounts, expressing his respect for Serena and the bond they both share with each other. Meanwhile, Serena is also seen commenting on his posts and expressing her emotions for the Cobra Kai star. Serena Pullen is an actor and composer known for her works in Terpsichore (2008).

Bertrand was born on March 6, 2000, in the United States. He is widely known for his role, a titular character in the Disney XD series, from the year 2014, named Kirby Buckets. Also, his role of Jack Malloy in the Disney Channel Original Movie The Swap, a 2016 premier. Currently, Jacob is playing his most viewed role of Eli “Hawk” Moskowitz in the Netflix series Cobra Kai, which is also a YouTube Premium series, the year 2018. 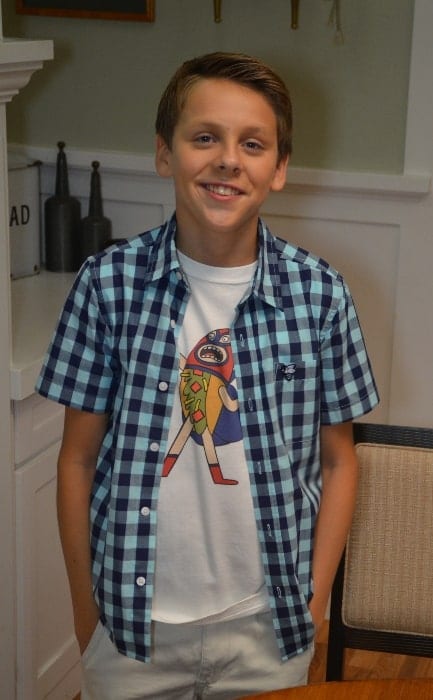 Jacob was also seen in various works with Nickelodeon productions before his works with Disney. He was a popular character on the sitcom titled ‘Marvin Marvin’. He voiced the character of Gil in Season 2 of the animated series Bubble Guppies. Also, Jacob’s hard work and dedication in works can be seen in the shows like Parks and Recreation, Disney’s The Lion Guard, Jinxed, to name a few. In a teen sitcom iCarly, Jacob was seen playing a minor character. 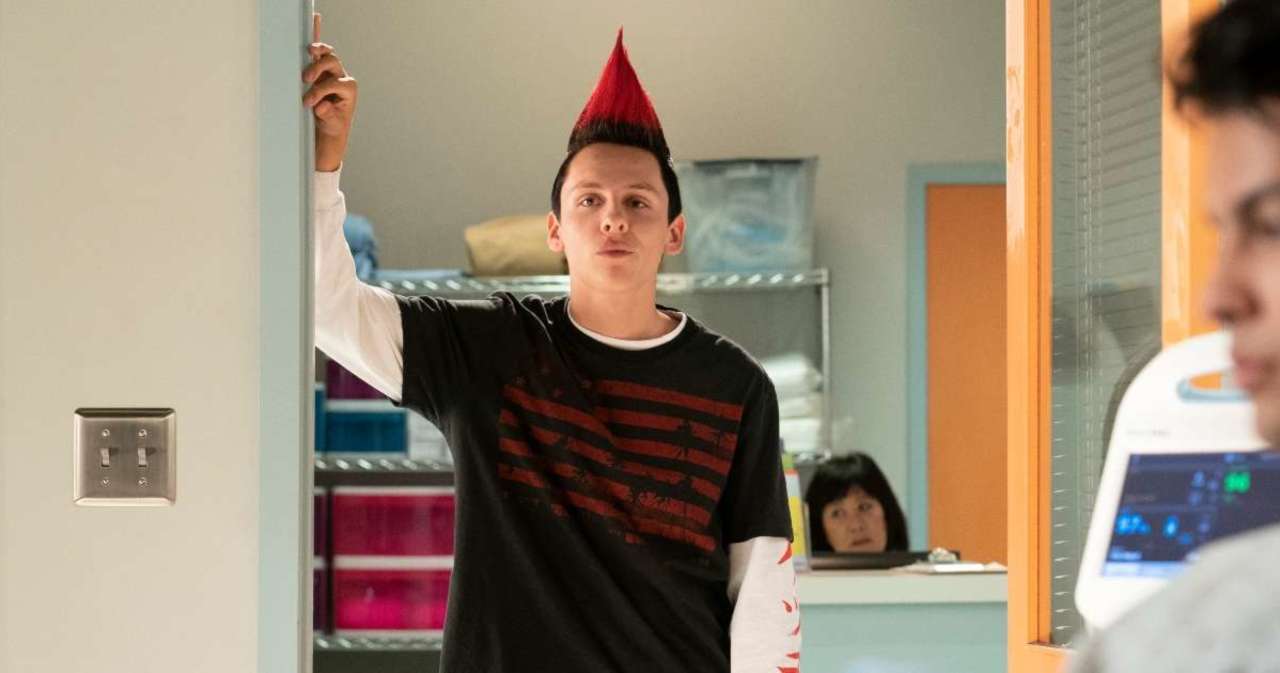 a still from Cobra Kai featuring Jacob as Hawk

Some of Jacob’s filmography includes his portrayals in Sunset Stories, Little Red Wagon, Tom and Jerry’s Giant Adventure, Ready Player One, Rise of the Guardians, The Gambler, among others. He has given his voice to various cartoon characters and animated characters in over a dozen animated films like Tom and Jerry’s Giant Adventure. Jacob was seen on the television screens playing roles like Jake (The Middle), Young Noatak (The Legend of Korra), to name a few.

Also Read: Who Is Stormzy Dating Now & Why Did He Split With Maya?