Gael Garcia Bernal is a Mexican actor and producer, born on 30th November 1978. This actor has got several admirers and fans across the globe and is very popular in the industry. At present, he has carved his career and became one of the remarkable actors in the industry who is worth seeing. Being in the industry for so many years, it is quite obvious that people would be interested in his life. Several questions and discussions on his love life keep popping up now and then. In this article, we shall cover the career and dating life of Gael Garcia Bernal. This is the right place where you can get the right updates. Without dawdling, jump in.

He is a popular Mexican actor and producer, born in Guadalajara, Jalisco, Mexico. Some of his movies like Bad Education, The Motorcycle Diaries, Babel, etc. earned him popularity. Both of his parents used to be in the same acting industry. Gael Bernal’s mother, Patricia Bernal, is an actress and former model. While on the other hand, his father, Jose Angel Garcia, is an actor and director. 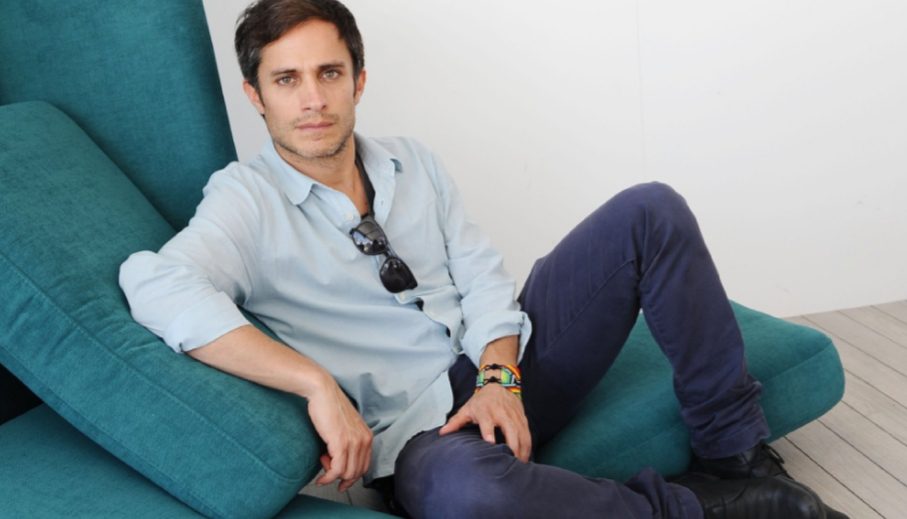 Gael Garcia Bernal, one of the high-profile actors in the industry

He started acting when he was just one year old. This made him more efficient and professional in acting. Gael Bernal attended UNAM ( The National Autonomous University of Mexico) and studied philosophy. Thereafter he moved to London and pursued an education at the Central School of Speech and Drama.

In 2005, Gael Bernal had worked in theatres like the Almeida Theatre in London. His popularity grew after his appearances in the movies like Bad Education, The Motorcycle Diaries, Coco, Amores Perros, Babel, etc. He also played the role of Rodrigo De Souza in the television series Mozart in the Jungle, streaming in Amazon Studios. Gael Bernal has worked with noteworthy directors like Michel Gondry, Walter Salles, Alfonso Cuaron, etc. In 2010, he played the role of Cristiano Ronaldo in Ronaldo: The Movie for advertising the brand, Nike.

He is the co-founder of the Canana Film Festival in Mexico City. Also, he has been nominated for BAFTA Awards for Best Actor in a leading role for The Motorcycle Diaries in 2005. His movie Amores Perros earned rave reviews and he gained much popularity. His movie Mozart in Jungle earned him his first Golden Globe Award for best actor in 2016. In the same year, Time Magazine mentioned his name in the list of most influential people. There are several other awards that he won in his career to date.

Who is Gael Garcia Bernal Dating?

Gael Garcia Bernal is currently dating Fernanda Aragones. In 2006, Gael Garcia Bernal started dating Argentine actress Dolores Fonzi. They didn’t marry each other but ended up giving birth to a son Lazaro on 8th January 2009 in Madrid. The duo gave birth to their second child, a daughter Libertad on 4th April 2011 in Argentina. Things weren’t going well between the two, and it caused their split in September 2014. 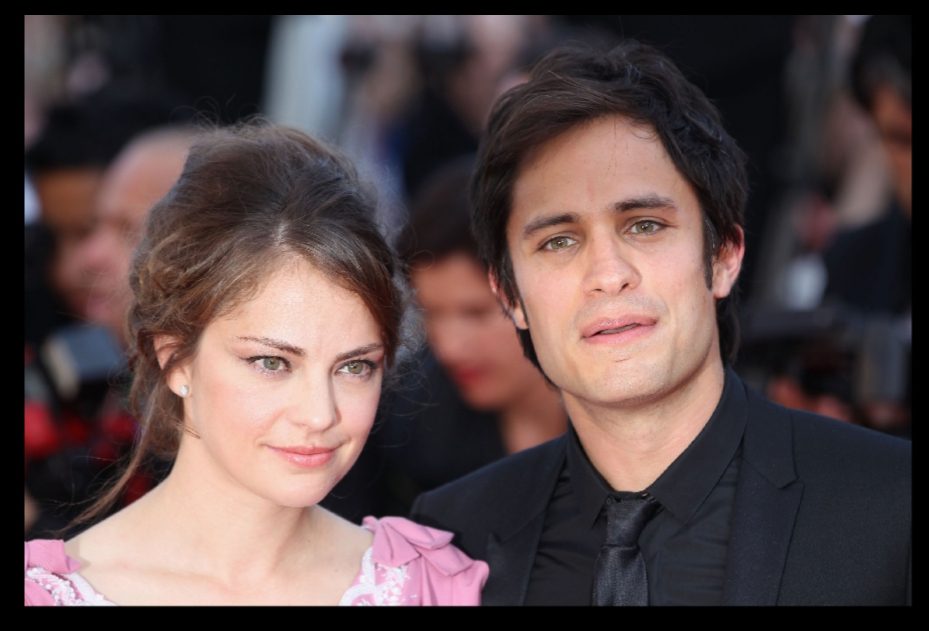 He dated several other actresses like Natalie Portman after their split. At present, he is dating Fernanda Aragones, who is a model.

Gael Bernal and Fernanda Aragones started dating each other in February 2019. Born in  1984 in Mexico, she has worked as a model, fashion expert, and blogger. She gained recognition and fame after pairing up with the famous actor Gael Bernal. Her Instagram account has 18.8K followers, and her Twitter account has near about 5K followers. 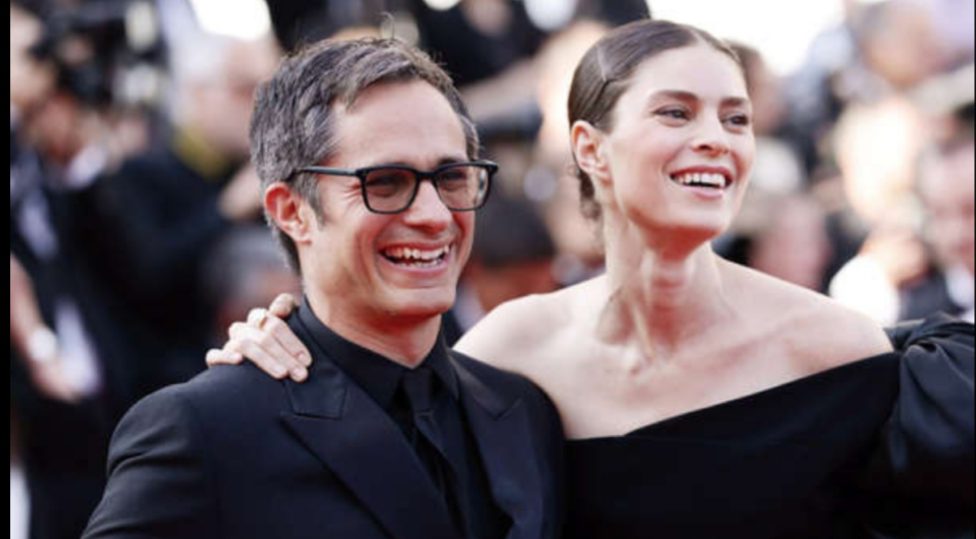 She also happened to be a contributor to Elle magazine and wrote few pieces for it.

The couple appeared at the Cannes Film Festival in May 2019 and didn’t hide their relationship. She revealed her pregnancy on 19th July at the premiere of Gael’s new film Old in New York City. They made their relationship public, and it seemed like they dated six months earlier from when they were spotted together.

It’s good to see that they have moved on and living lives happily. His fans can’t wait to see more of his performances in the upcoming years. They wish the couple good luck with their baby and new life.