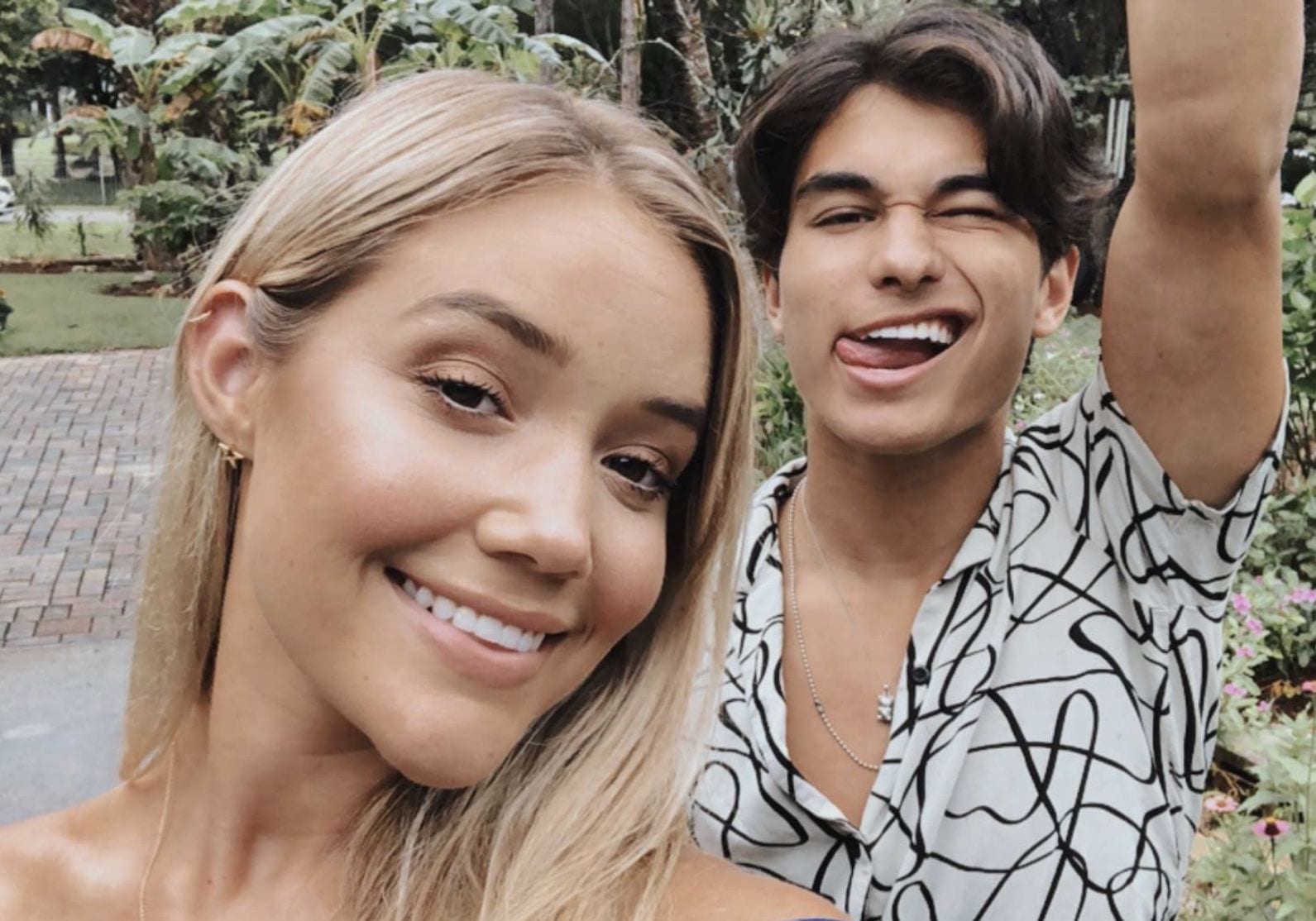 TikTok is a place for everyone. But, only a few get attention. Kio Cyr is one of them. And fans always want to know who is Kio Cyr dating? So, here’s all we know about the TikTok star. The 20-year-old star hails from Canada and is widely popular for his excellent look and beautiful face. However, it’s okay to say that he is single at the moment. Yes, Kio Cyr is back in the dating game. He was dating Olivia Ponton. He indirectly revealed his relationship online, and the fans immediately suspected the two of dating. So, who is Kio Cyr’s girlfriend now?

Kio Cyr opened up about his relationship with Olivia in March 2020. He uploaded a video with a dubious title, “I AM DATING A MODEL???.” Some of the fans were curious after reading the title. However, many knew it was Olivia. Earlier, fans got suspicious about Kio and Olivia when she picked Kio from the airport in Florida. Also, it was the first time the two met.

Later, fans became more curious when she commented on one of his pictures, saying, “I like your teeth.” Apparently, it all started with Tiktok, and later, they both connected over Snapchat and Instagram. Sadly, the two are not together anymore.

Kio Cyr is not dating as of now. The American star has an ex-girlfriend, but right now, he is single. After teasing fans with their romantic videos and flirty snaps, Kio and Olivia broke up. They did not announce their breakup. But, in June 2020, he posted a video with Sofie and Riley and was seen having fun with the two. Olivia was nowhere to be seen in the video. Moreover, the ex-couple stopped posting pictures of each other online. They also deleted their previous love shots with each other. Fans started to assume that they have broken up. 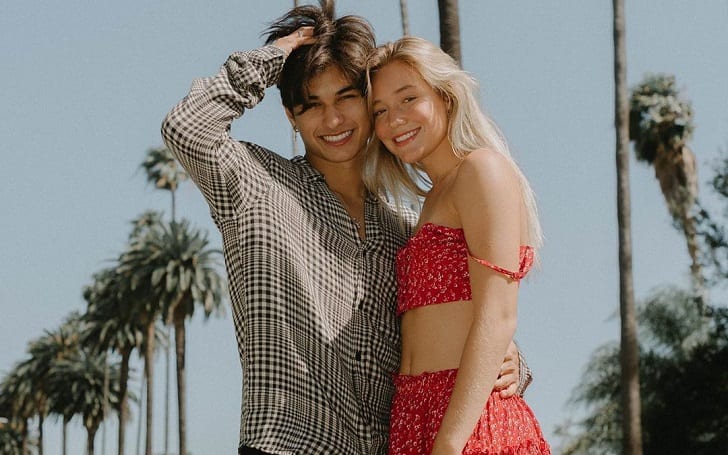 Even though they are not dating anymore, Kio and Olivia showed that they liked each other. Before meeting each other, they have talked virtually over the phone. And that was enough to bring them close. Now, he is busy focusing on his career as a young Tiktok and Youtube star. Check out his recent videos here.

Kio Cyr dated fellow Tiktok star Olivia Ponton. Kio and Olivia were one of the most attractive couples in the Tiktok community. And everything was appealing about them, especially when they confirmed their relationship after denying it for weeks.

Kio’s former lady love, Olivia, is a TikTok star and a model. She has earned millions of views on her TikTok account, thanks to her lifestyle videos and fashion content. Moreover, she is the member of the Tiktok collective Hype House. Hailing from Florida, Olivia was born on May 30, 2002, making her 18 years old at the moment. Ponton began posting on social media in 2016 and immediately gained thousands of viewers. Currently, she has more than 3.5 million followers on IG, which is very impressive for an 18-year-old.

Previously, she told Teen Magazine that her Instagram follower section skyrocketed once she began traveling more. Also, her dance videos on Tiktok are liked by many. Determining her IG account, it is clear to state that Ponton loves to travel. Reportedly, she has visited 15 countries. You can get more info by going through her profile.

Repped by Wilhemina models, Ponton has attended school in Costa Rica and Nicaragua, where she also taught English. She earlier revealed that she got into modeling after attending the Miami Swim Week. After gaining attention from many, she decided to give modeling a shot. And, now she is here. 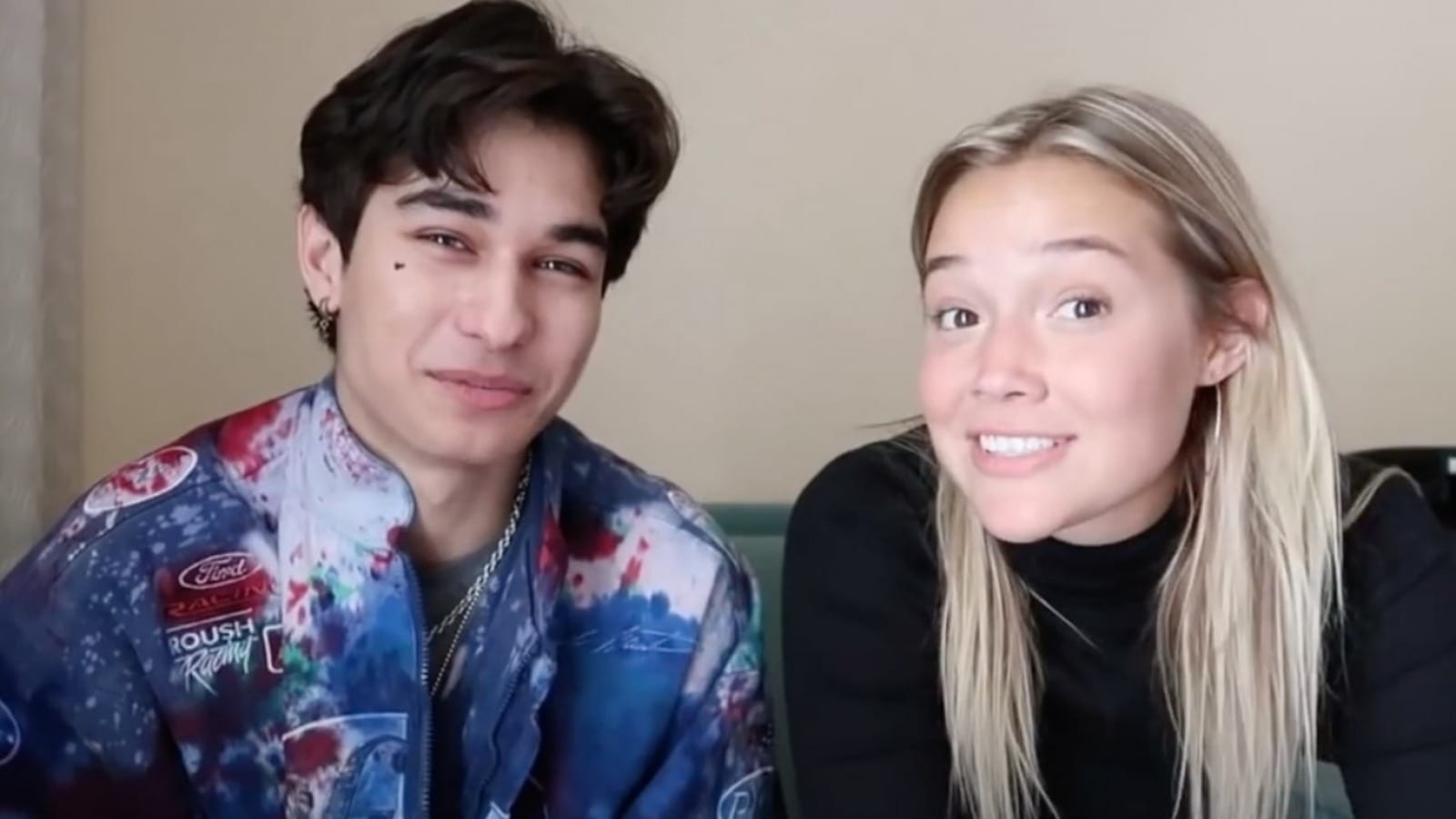 She has dated Kio Cyr from April 202o to June 2020. Unfortunately, the two parted ways. The reason behind their breakup is not out. But, their tweets prove that the two were deeply in love. Ponton wrote, “Some beautiful things come to an end. I forever wish you the best. Thank you for everything; I appreciate you always.”  Kio replied that she will always have his heart, and he wishes her the best.

Also Read: Who is Gzi Wisdom Dating in 2021? The Famous Model’s Love Life