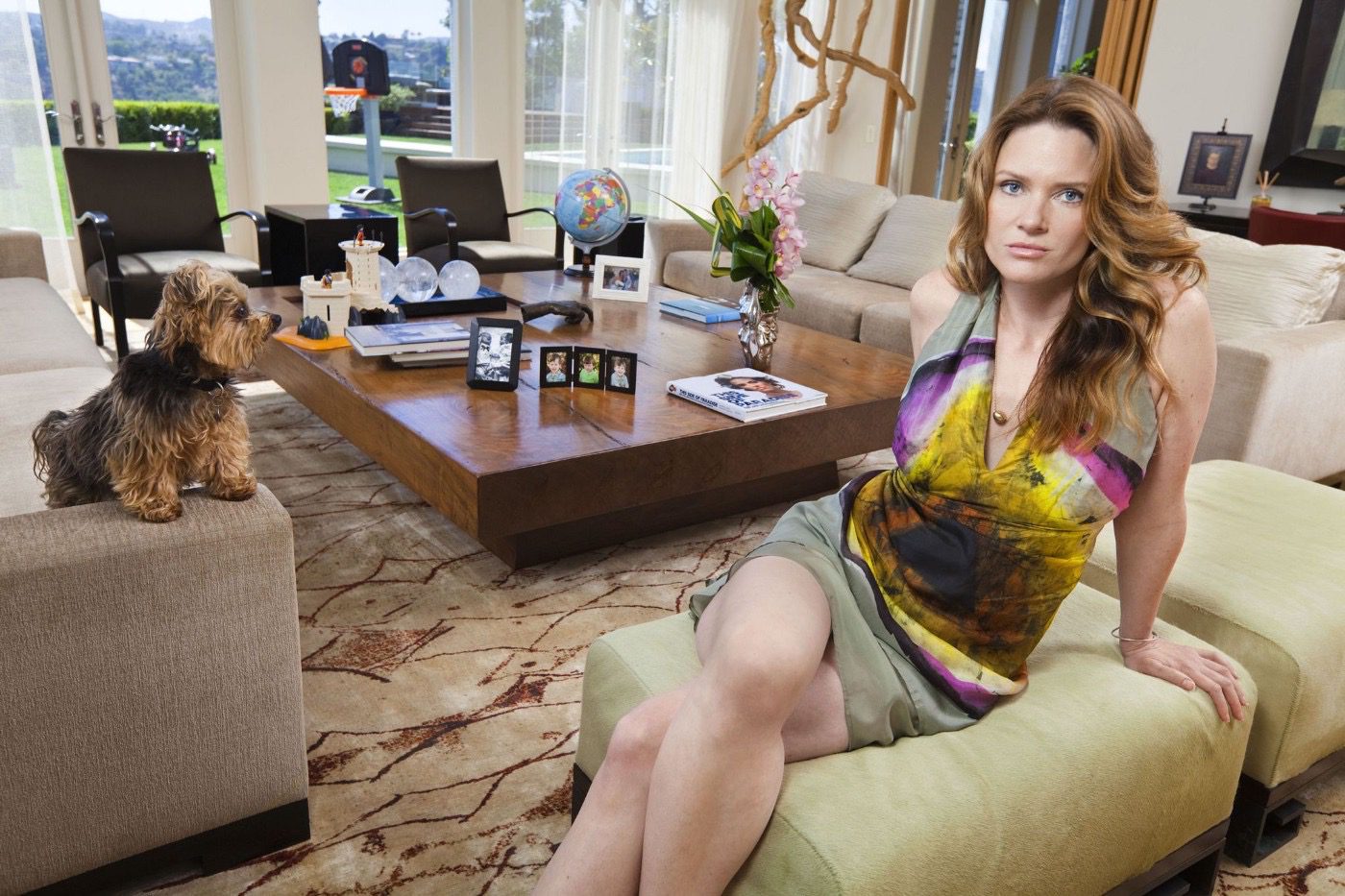 Want to know who tech genius Elon Musk’s ex wife is? Elon Musk goes on to make headlines after he has recently been alleged to be sexual misconducted. In light of current events, one of his ex-wife’s essays has resurfaced that has made some bombshell revelations while giving an insight into the marriage. The billionaire also dated artist Grimes and welcomes two children with him. His name has also been romantically involved with Aquaman actress Amber Heard.

Elon Musk’s name has been embroiled in the ongoing legal feud that Amber Heard is having with her ex-husband Johnny Depp. This newly resurfaced essay also contains some of their instances and what went wrong in the marriage. Elon Musk’s ex-wife is a Canadian author who shares five children with the Space X founder. Let us take a look at all the details and lesser-known facts about Elon Musk’s ex wife.

Who Is Elon Musk’s ex-wife? Here’s What We Know

Elon Musk’s ex-wife is Justine Musk. The two tied the knot in 2000 and had known each other for almost a decade before that. Justine met her future husband Elon while the two were students attending Queen’s University in Ontario, Canada. Justine recalled how during their first dance at the wedding reception, Justine Musk wrote that her husband whispered to her, saying that he is the alpha in this relationship. 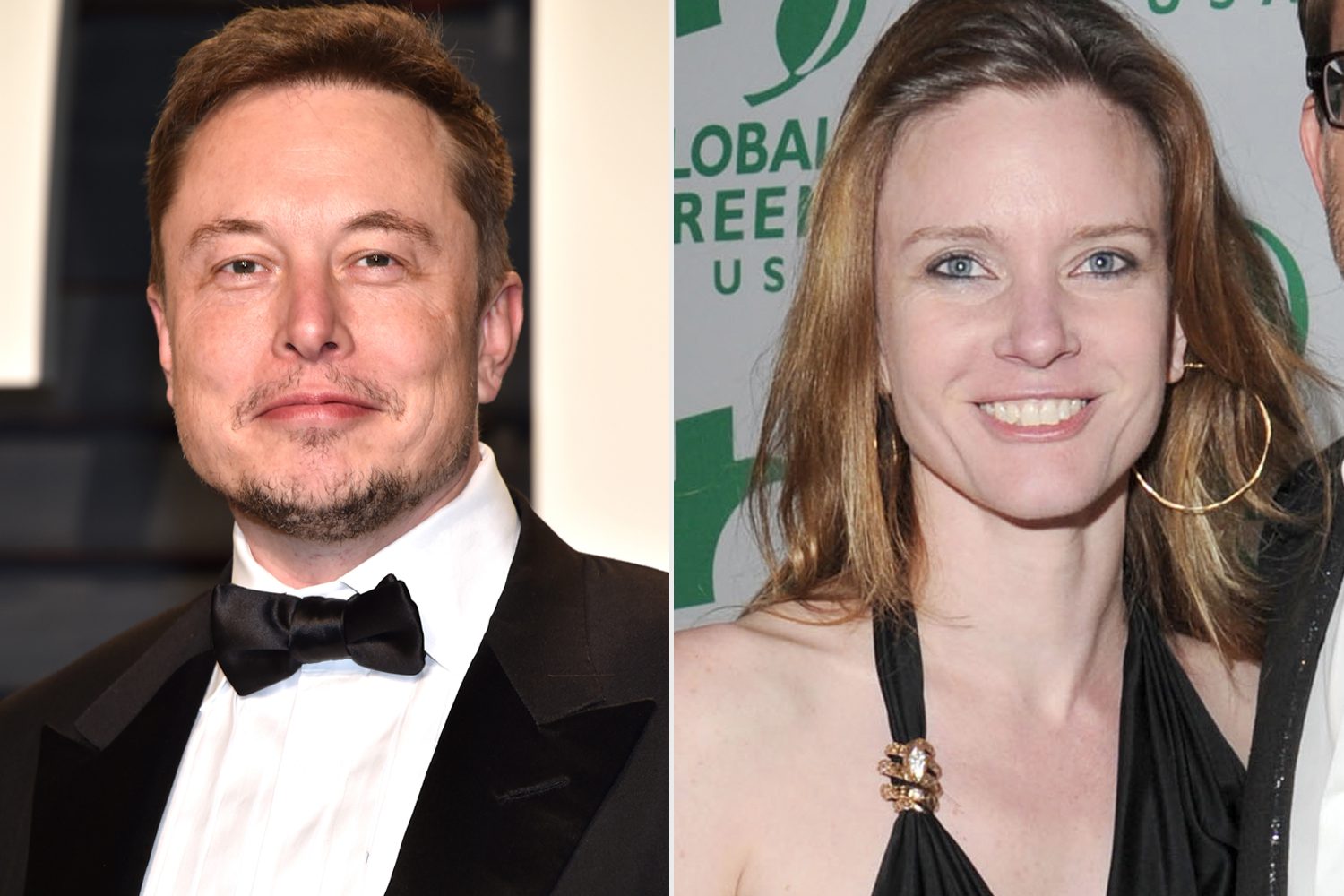 In 2002, Elon’s company PayPal was acquired by eBay and celebrated yet another big milestone as the couple welcomed their first son together. Sadly, their infant passed away when he was just 10 weeks old from sudden infant death syndrome (also known as SIDS). The pair later welcomed five more children together over the years. However, the marital bliss came to an end as they separated in 2008. The two continue to share custody of their children. Justine Musk has been sharing updates from the Amber Heard- Johnny Depp on her social media.

Also, read What happened between Amber Heard and Elon Musk?

In an early easy that has rebuilt resurfaces, Justine has a dotted that there was a vast economic imbalance between them which meant that in the months following their wedding, a certain dynamic began to take hold. She recalled how the tech genius’ judgment overruled hers and he was constantly remarking on the ways he found her lacking. So much so that Justine had to remind him that she is his wife and not his employee.

Justine Musk further revealed that Elon Musk tried to convince her to dye her hair ever blonder as they globe trotted and travelled around with the rich and famous. She even admitted that their marital relationship was put under great strain after the loss of their first son, Nevada, whom they lost to SIDS; as the couple grieved differently, she explained. Justine further admitted that she could no longer hide her boredom when the men talked and the women smiled and listened as she wasn’t interested in Botox or makeup or reducing the appearance of the scars from her C-sections.

The essay further made some bombshell revelations about how the couple tried counselling for one month and after three sessions, Musk gave her an ultimatum. However, when the divorce papers were given, Justin not only felt numb and strangely relieved. 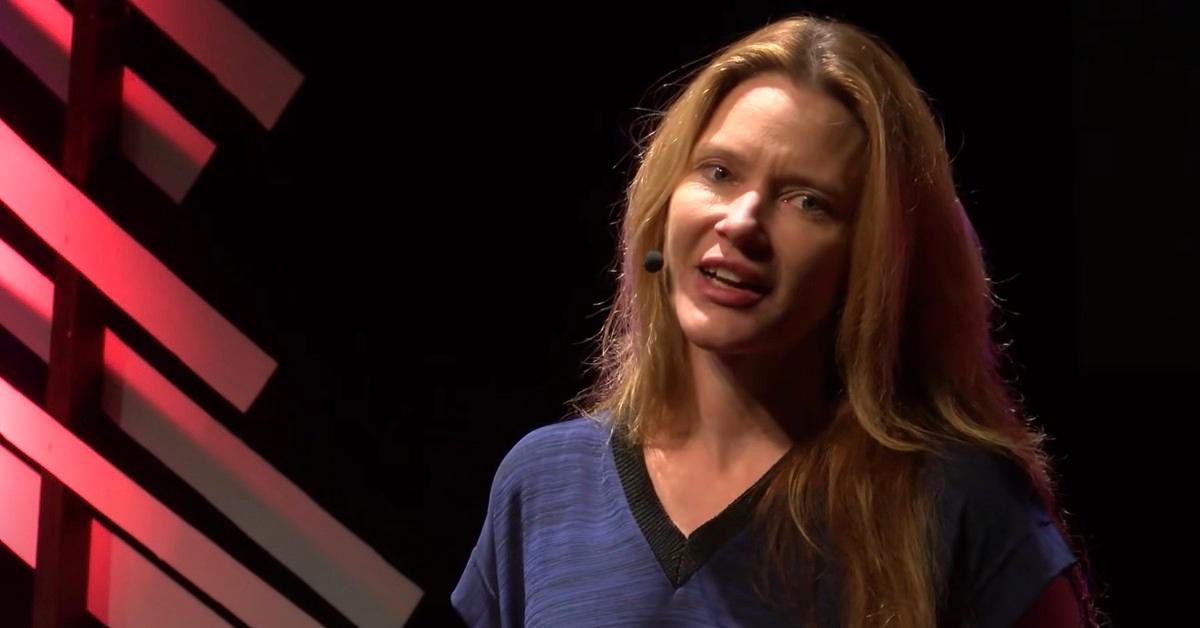 However, Justine also wrote that despite being “estranged” from her ex husband Elon, she does regret their marriage or their divorce. Justine explains that how she has worked through some anger, both at Elon for rendering her so disposable, and also at herself  for buying into a fairy tale when she should have known better.