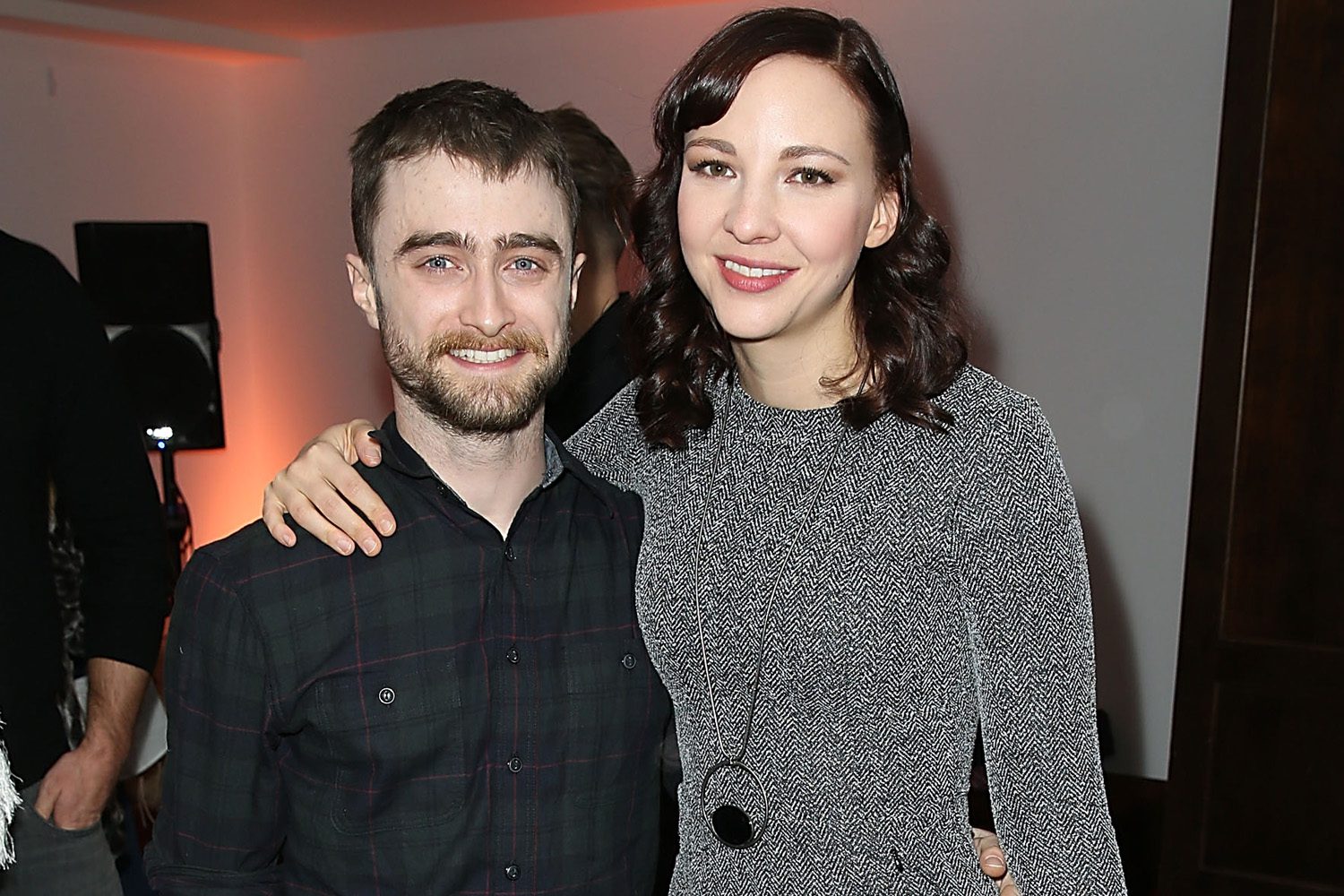 When he first appeared in Harry Potter, his fan following went to another level. And during the time he was cast in Harry Potter, he was also listed as the highest-paid actor in the world. Along with his popularity, Daniel also won a lot of awards, including MTV Movie & TV Awards, People’s Choice Award, Empire Award, and many more.

On the other hand, when we talk about Daniel’s personal life, it is as interesting as his professional life. Especially his love life. Being such a successful actor, one thing is sure that he must have dated some high-profile women. But now the question here arises who is Daniel Radcliffe dating now? Who is the lucky woman who stole his heart? And for how he’s been in a relationship? And let me tell you, Daniel’s social media is flooded with messages asking about his girlfriend.

Fans are more than curious to know who is Daniel Radcliffe dating in 2022? So if you are here to know the answers to your questions about Daniel’s love life, you are in the right place. Here we will reveal the name of Daniel’s girlfriend and their relationship timeline as well. So come, let’s dig into it.

Who is Daniel Radcliffe dating in 2022?

It’s finally time to reveal the most asked question about Daniel Radcliffe’s love life. That is about his girlfriend? Fans are excited to know who Daniel Radcliffe is dating. Well, it’s been a very long time since Daniel hasn’t seen a lot of women except one. And the woman who is always with Daniel is none other than Erin Darke. It’s been quite a decade since they always spotted together. Whether it is an event, party, or award show, they are always seen together holding hands. This confirms that Daniel Radcliffe is dating Erin Darke. Moreover, it’s been around 12 years that they have been together as a couple. 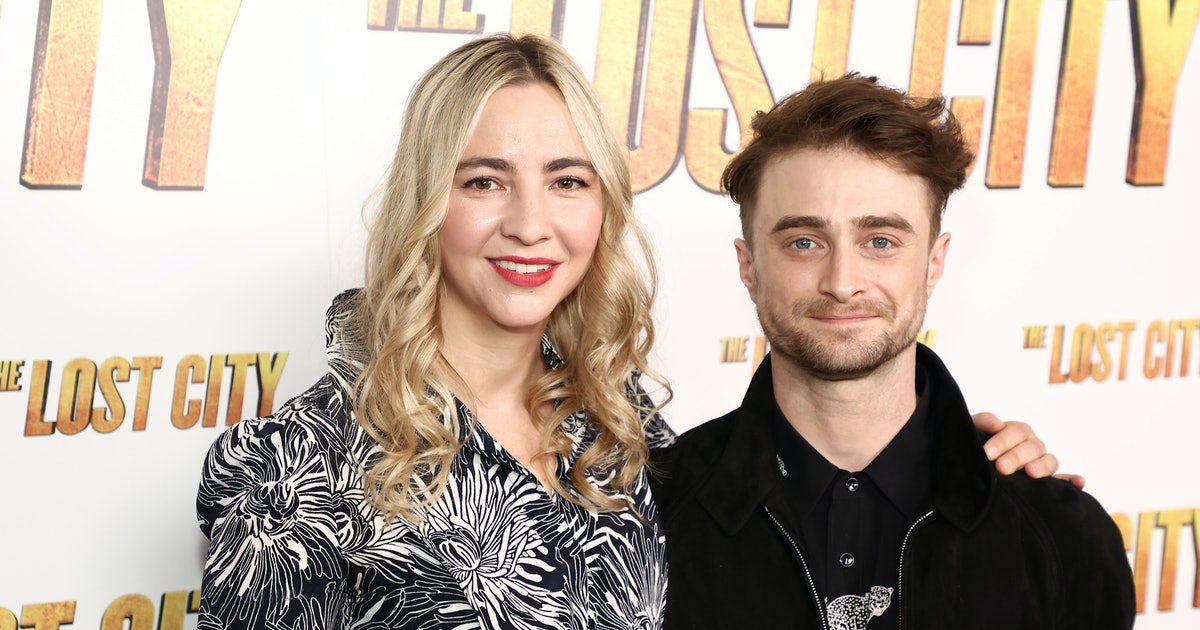 It seems that they are still in love with each other as they were before. Now you must be wondering how they met each other for the first time. So let me tell you, Erin and Daniel first met on the set of Kill Your Darlings in 2012, and they were co-actors at that time, but their on-screen love turned into off-screen love very soon. Moreover, at the very initial stage of their relationship, they knew that it is gonna be last forever. But they always kept their relationship a little private.

Now it’s been 12 years that Daniel Radcliffe has been dating Erin Darke, which makes everyone more curious about their future plans. Fans are curious to know when will they marry. Well, the couple is yet announced the good news to the world. But we are hoping that they will soon take a further step to turn their relationship into marriage. For now, the couple is enjoying each other’s company.

Erin Constance-Maja Darke, professionally known as Erin Darke, is an American actress. She is best known for her appearance in the TV series Good Girls Revolt. 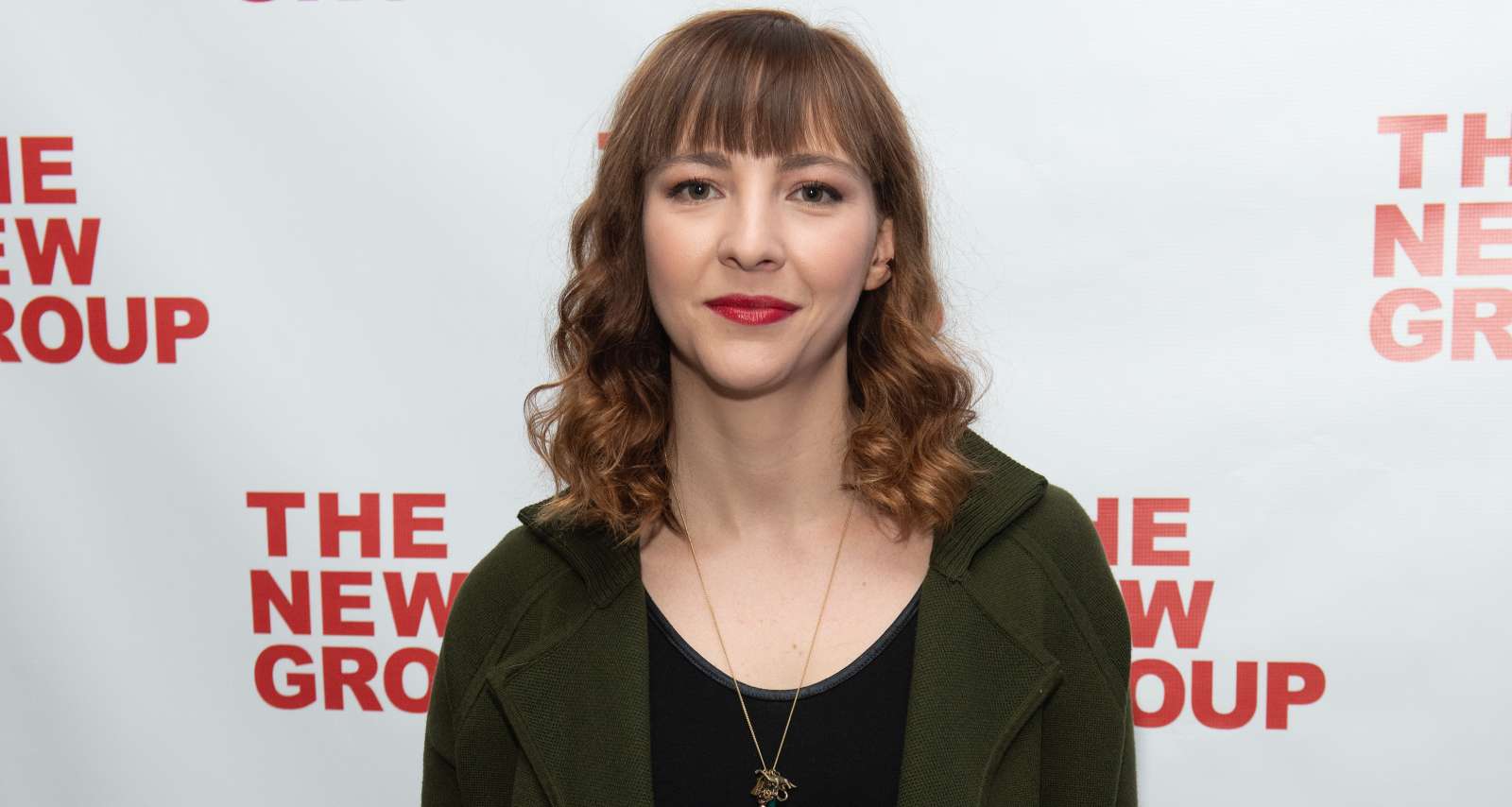 Besides that, she appeared in a lot more successful movies and series as well. She also appeared in The Marvelous Mrs. Maisel, Dietland, Love & Mercy, Still Alice, Don’t Think Twice, and many more. Except for her career details, her early life is still unknown to everyone. And we assume that she doesn’t like to share her personal life much with the media. The only thing we know about her personal life is that she is in a long-term relationship with the famous Daniel Radcliffe. And we wish them all the good luck in her future.

Also Read: What is the Meaning of Feral on TikTok? Why is it Trending?