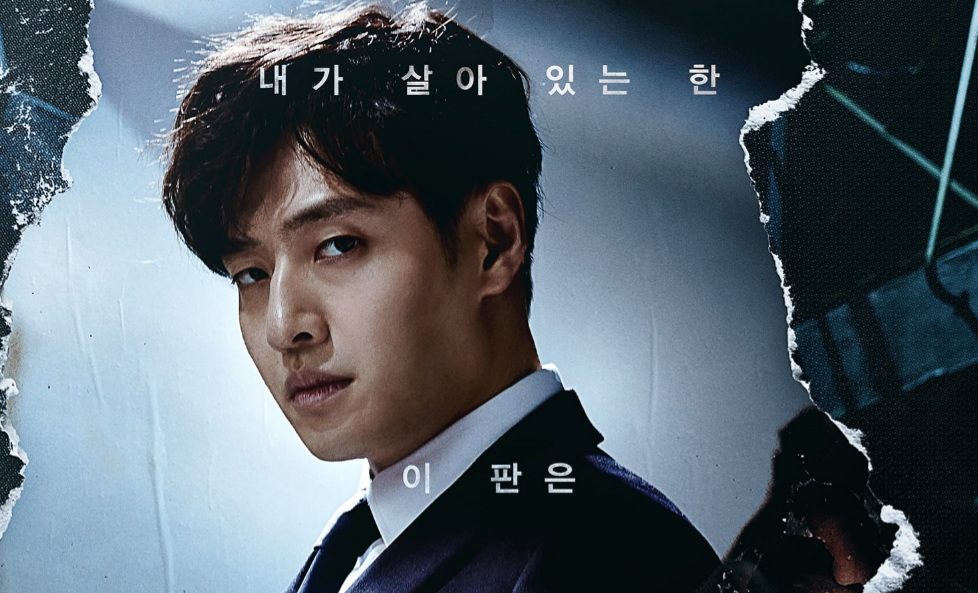 Insider Episode 2 will have a storyline to look forward to, especially since the theories indicate that. The story seems to be intriguing, and it needs special mentioning that the actors did a phenomenal job. Every action seemed so effortless yet so powerful. The exact chemistry or relationship is still under wraps.

Starting from the direction to the production crews, everyone is optimistic about this drama. The casting, no doubt, is brilliant, and with such an intriguing storyline, we are going to witness a journey that will be worth remembering.

As for Yoo Young, she was elated to be a part of this drama. The dynamics, changes in the characters, everything drove her to accept this role and what we got is amazing. Her performance is so smooth that it never felt as of she was acting. So don’t miss ep 2 of Insider.

What To Expect From Insider Episode 2?

Kim Yo Han places himself in a world where power rules. From conducting a mission to investigate a corrupt prosecutor to becoming a part of that world, in reality, Yo Han faces one of the most difficult challenges. He wants revenge, and now he has someone by his side who will make an offer to him, Oh Soo Yeon though she has her own game to play. 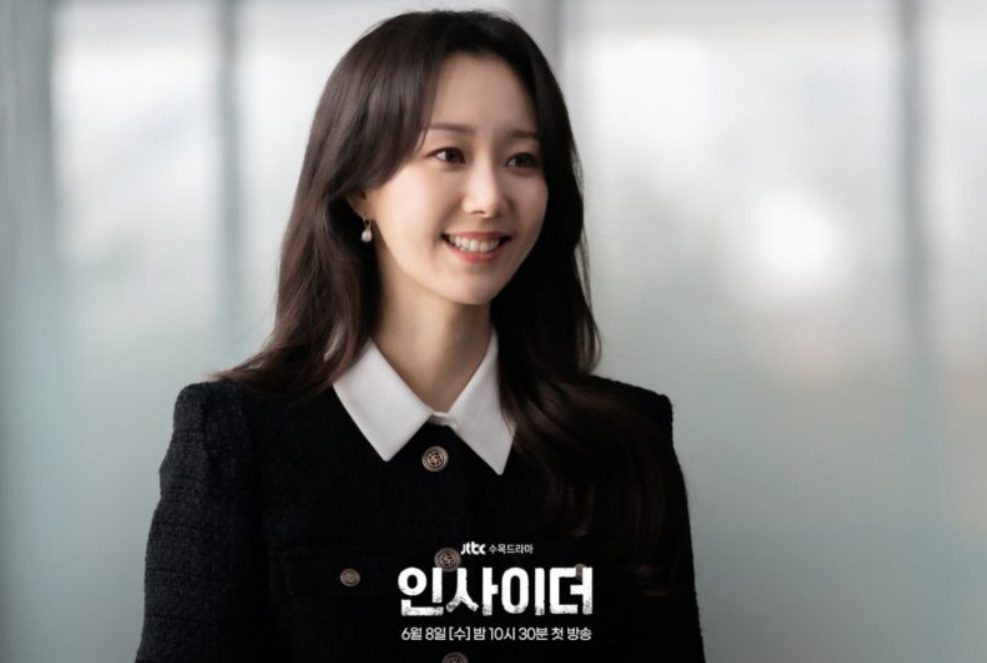 A Glimpse From The Drama

The pair first met at Seongju Prison, where Oh Soo Yeon came as a visitor. A well-connected and established woman like her, will she help Yo Han successfully execute his revenge? We will see.

Behind bars, there exists another world, something not many is aware of. Yo Han entered that world and naturally had many challenges to face. Will he be able to pull off all that and stick to what he wanted?

One of the questions that do arise is why Oh Soo Yeon gave an offer to Yo Han? As a businesswoman with strong contacts, she could have had anyone else in his place. Does that mean she has more to her mind that just fulfilling her intentions? Laws and rules of justice are mere bookish words in the world which currently is Yo Han’s reality. 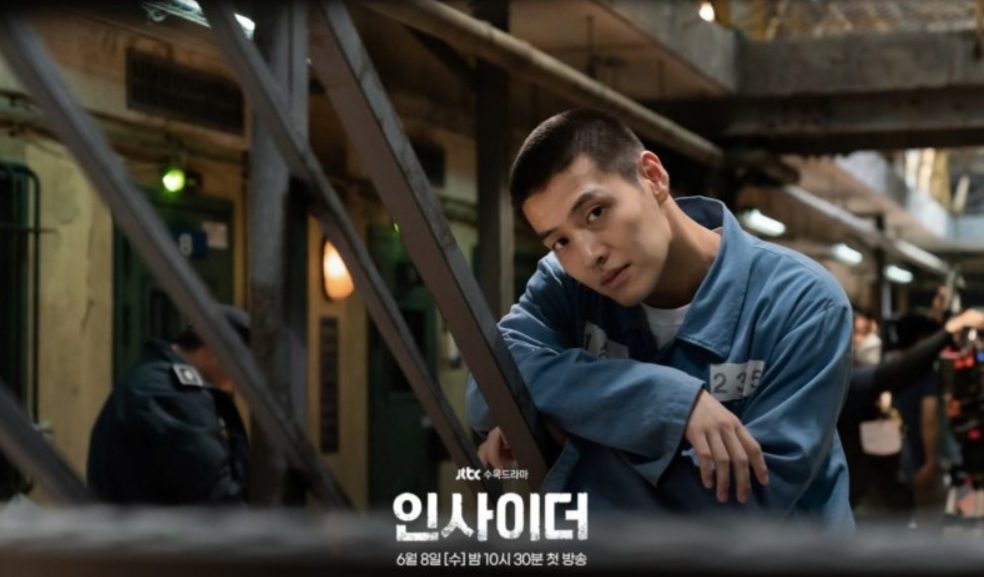 A Glimpse From The Drama

He has to fight between his two personas, one of a prosecutor and another of someone who will go to any extent to fulfill his revenge. So this theory may serve as a part of the story in Insider ep 2. Though right now, all these are part of assumptions.

Insider Episode 2 will release on its original network JTBC. For the international audience, you don’t need to worry, as the drama will also be streaming on the Rakuten Viki app. You need to buy the Viki Standard Pass, and it will unlock the doors of many more kdramas for you to watch. There are several options for you to choose from. You can choose the plan according to your preferences. Then you are all set to divulge into the deadly world of crime, revenge, and more. Don’t forget to watch the forthcoming episode of Insider ep 2.

Also Read: ‘School 2017’ K-Drama Cast: The Stars Who Brought Back The Youth Inside Us

When Will Insider Episode 2 Release?

Insider Episode 2 will release on 9th June, 2022. Every week on Wednesday and Thursday, the drama will go on air. The duration of the episodes may vary from 60-80 minutes. The schedule is supposed to end by 28th July, however, the date may change if changes in the schedule may occur. In this game, who will be the winner and will the characters get what they are fighting for is something to look forward to. So don’t forget to watch Insider Episode 2.