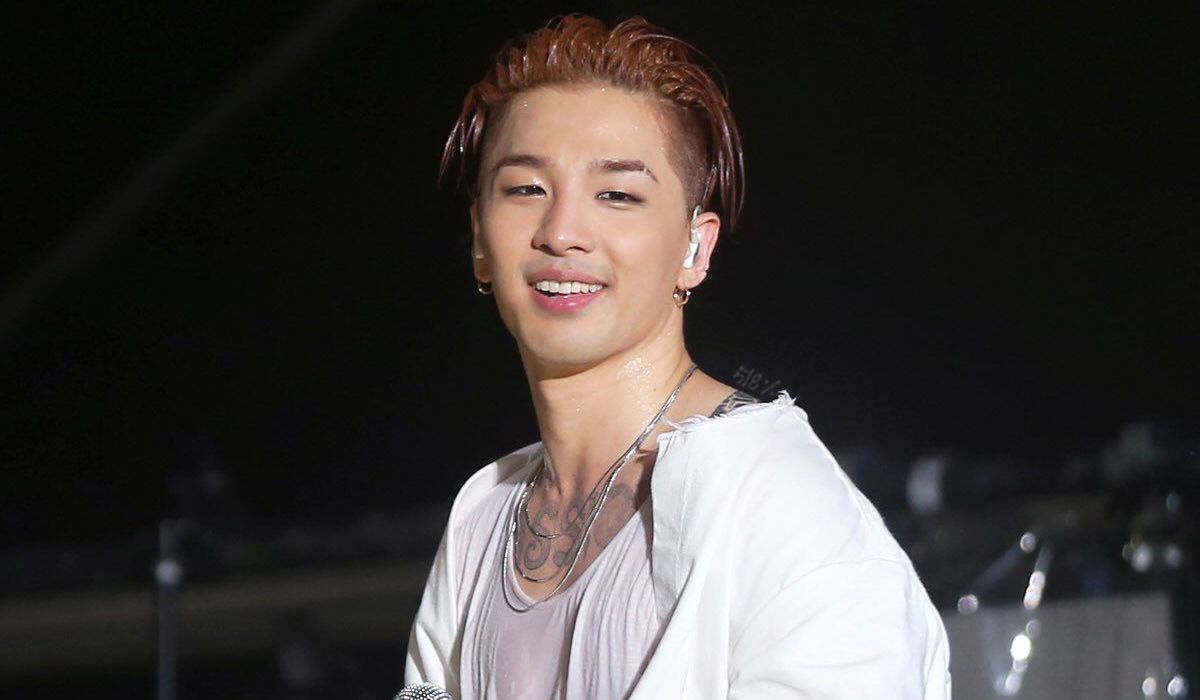 Dong Young-bae, also known popularly by his stage name, BIGBANG Taeyang, is a singer, songwriter, and dancer based in South Korea. He is now a member of the boyband BIGBANG. Taeyang started his career at the age of 12 when he first appeared with South Korean hip hop duo Jinusean in the music video “A-yo”. He then trained under YG Entertainment. He then debuted six years later as a member of the Boy band BIGBANG. Taeyang has been the favorite of music critics as they admire his voice and label him as a “Prince of R&B”. He is known as one of the best vocalists in South Korea. He has always been a popular face in the Korean Industry, so the fans are always curious about the dating life of BIGBANG Taeyang.

BIGBANG’s lead vocalist Taeyang is also known by his nickname SOL in Japan. With the BIGBANG’s rising popularity after their debut, their albums became one of the best-selling boyband albums in the world. Taeyang debuted as a soloist with “Hot,” his first extended play, which became the Best R&B & Soul Album and won the award at the 6th South Korean Music Festival. His second album, “Solar,” released in 2010, became the highest-ranking album by a Korean Soloist on the chart of US Billboard 200. The dating life of Bigbang has not always remained behind the curtain, for the singer, every now and then, shares about his relationships. Let’s look more at the marriage and dating history of BIGBANG Taeyang.

Who Is BIGBANG Taeyang Dating Now?

The singer Taeyang is not dating anyone, for he is already married to his lady love, actress Min Hyo Rin. Taeyang and Min Hyo-rin started dating in 2014 but confirmed the news of their dating to the public in 2015. However, their dating rumors had broken out much before, back in 2013, after the couple had been spotted several times together. The couple received a lot of support and love from their fans, and after being together for four years, Taeyang made the wedding announcement back in 2017 through social media platforms. 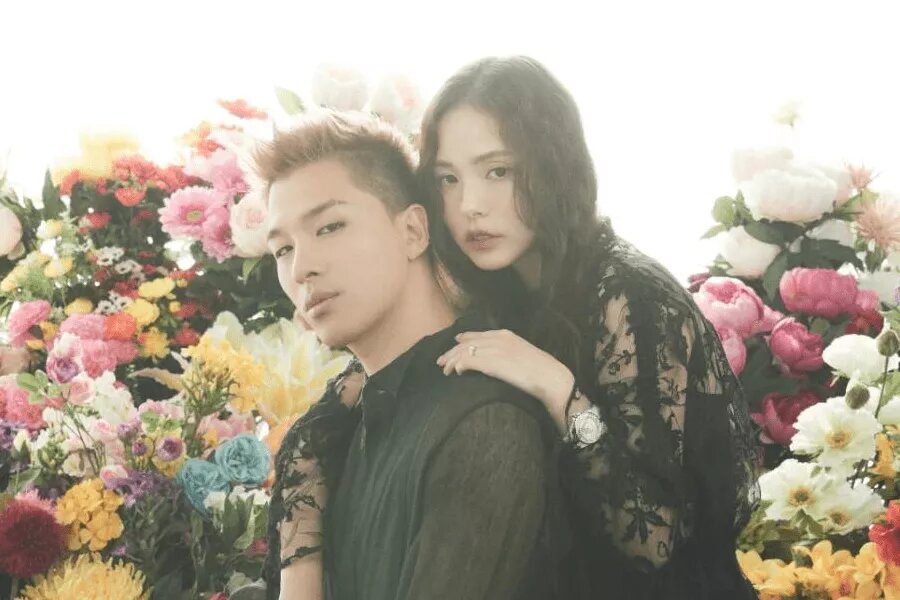 BIGBANG Taeyang and Min Hyo-rin got married in 2018 at a private church ceremony. Fans got overwhelmed after seeing their wedding reception which was inspired by the wedding scene of the famous movie, Twilight. Just after the wedding, Taeyang went for his 21 months long mandatory military service on March 12, 2018. Taeyang had been seen sending flowers and handwritten letters to his wife, Min Hyo-rin, while the actress would often go to spend time with Taeyang at his military base every other week. He was discharged on November 10, 2019.

In 2021, Bigbang Taeyang and wife Min Hyo-rin got blessed with a baby boy. The actress made the official announcement of her pregnancy on September 27, and just after three months, they welcomed their baby boy. When asked about keeping her pregnancy a secret, the actress’s agency PLUM A&C revealed that the actress wanted to go through her pregnancy by herself in a quiet environment.

How Did Taeyang Meet Min Hyo-rin?

The main vocalist of the BIGBANG, Taeyang, met his lady love Min Hyo-rin back in 2013 when the fellow BIGBANG member G-Dragon suggested the actress for Taeyang’s new music video. The 33-year-old singer agreed after seeing Min Hyo-rin in the movie “Sunny”. The duo grew feelings for each other during the filming of the music video “1 AM”. They even acted in many love scenes in the music video. Though the exact timeline is not known as to when they started dating, rumors broke out just after the music video as the couple could be seen being lovey-dovey with each other but confirmed their relationship in public only in 2015. 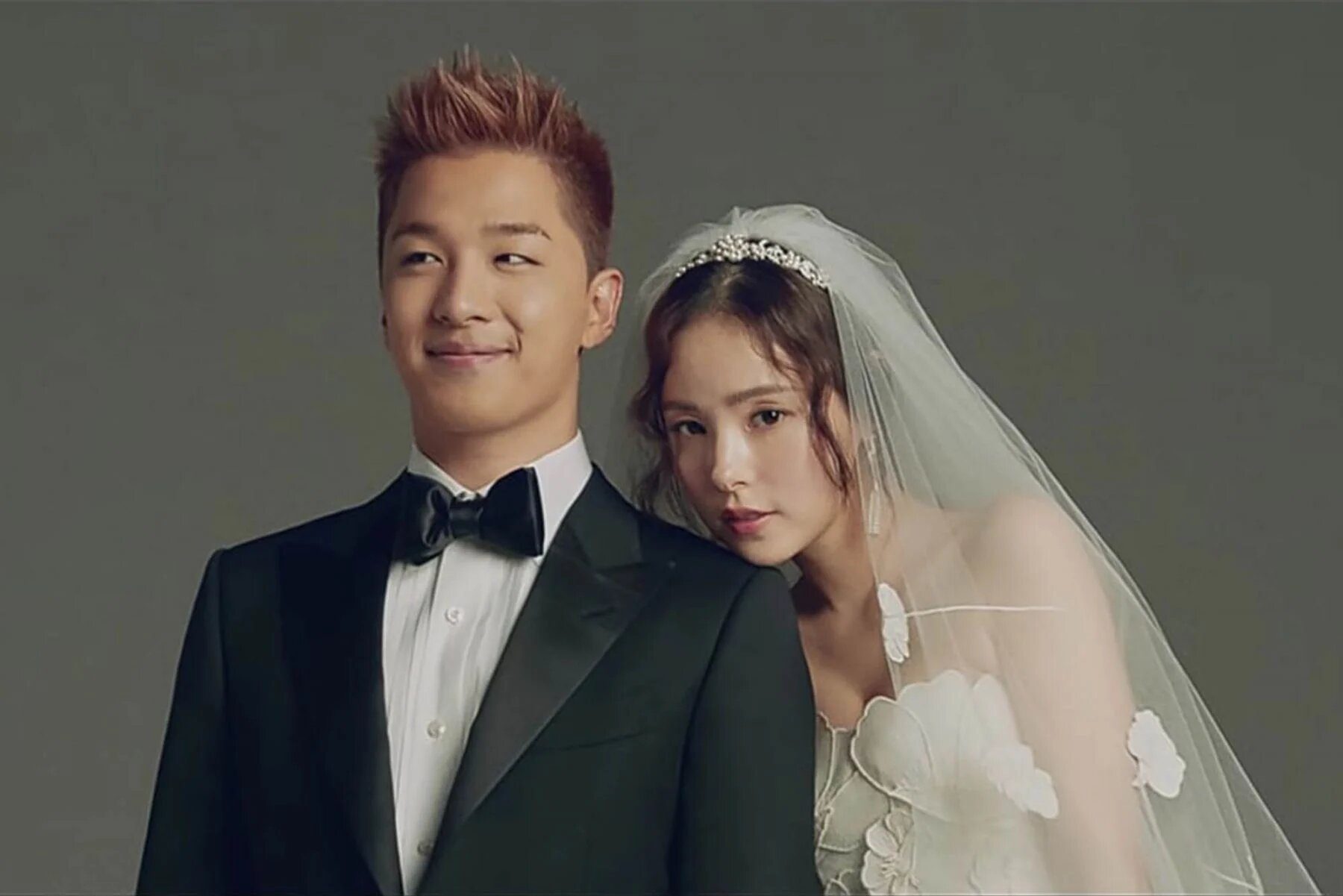 The wedding ceremony of BIGBANG’s Taeyang and Min Hyo-rin.

The actress Min Hyo-rin once opened up about ending the relationship with Taeyang when their dating news broke out in public. Though she never revealed the reason behind it but revealed that they were able to resolve the issues between them. The couple remained strong and got married in 2018. Taeyang used to constantly write letters to Min Hyo-rin, expressing his feelings about her. The actress is an inspiration for many of Taeyang’s songs, like “Eyes, Nose, Lips,” which became number on the Billboard K-pop Hot 100. The song even got awarded as the Song of the Year at the 2014 Mnet Asian Music Awards and 29th Golden Disc Awards.

Also Read: Who Is Mary J Blige Dating In 2022? The Star Is Up For The Icon Award!

A Naturalist who devours books more than anything. I read and write fiction. I surround myself with nature, kdramas, and Anime.