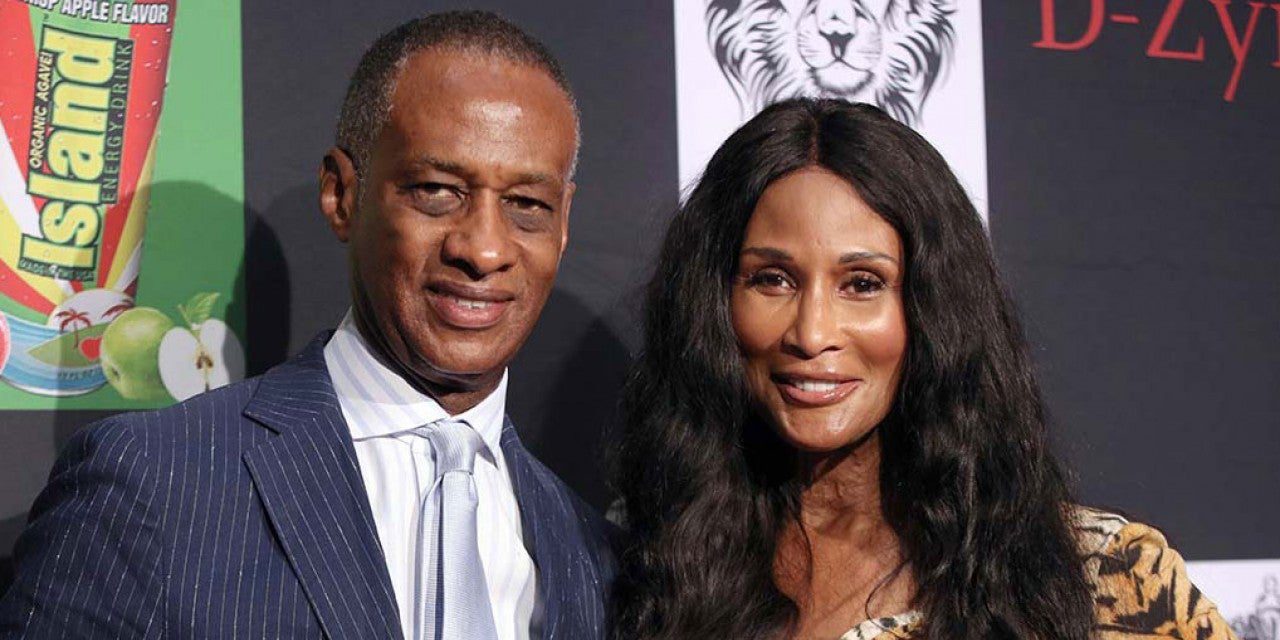 Beverly Johnson, an actress, model, singer, and businesswoman has always been in the news because of her multiple relationships. And this time, Beverly Johnson’s rise in popularity has also been because of her boyfriend. Everyone, especially her fans, have been rumoring about her love lives everywhere on social media. After so many breakups and divorces, Beverly has been found out to be in a relationship with someone again. And you all know very well when it comes to a celebrity’s personal life especially love, everyone gets curious to know every bit of it. As people like gossip, they never leave any chance to know everything about them. Now, you must be wondering what exactly happened this time with Beverly Johnson’s boyfriend. We have the answers here.

Before getting into Beverly Johnson’s love life, let’s have a look at her early life and career. Beverly Ann Johnson, aka Beverly Johnson, was born on October 13, 1952. She was raised in a middle-class family in New York. She completed her studies at Bennett High School. After that, she also went to study criminal justice at Northeastern University. In 1971, when summer break was going on, Johnson tried her hands in modeling, and somehow she enjoyed her first modeling experience. Later she decided to do modeling as her profession. After that, she appeared on more than 500 magazine covers. Moreover, she became the magazine’s African-American cover model for the US edition.

Besides that, Beverly also wrote some books titled Beverly Johnson’s Guide to a Life of Health and Beauty, True Beauty: Secrets of Radiant Beauty for Women of Every Age and Color. Moreover, she had performed in so many movies and television series as well. Some of her movies are Ashanti, The Meteor Man, Def Jam’s How to Be a player, Crossroads. Now coming to television series in which she appeared as a guest are as follows: Martin, Law and order, Lois and Clark: The New Adventures of Superman, The Parent Hood, and many more. In addition to her acting career, she is also a singer who released her album in 1979 on Buddah Records. On top of that, in 1995, Beverly also launched her Beverly Johnson Skin Care System cosmetics collection.

When we talk about Beverly Johnson’s past relationships, they are not so good. Beginning with her marriages, she’s been married two times. Johnson first married a real estate agent Billy Potter in 1971, but unfortunately, the marriage didn’t go well, and the couple ended up getting a divorce in 1974. After three years of her divorce from her first husband, Johnson again married a 40-year-old businessman and a music producer Danny Sims in 1977. Later she gave birth to a daughter named Anansa Sims on December 27, 1978. Next year, for the second time, Johnson and her second husband divorced in 1979. After that, she dated an actor Chris Noth for five years and then broke up with him by filing a racial abuse case against Chris Noth. 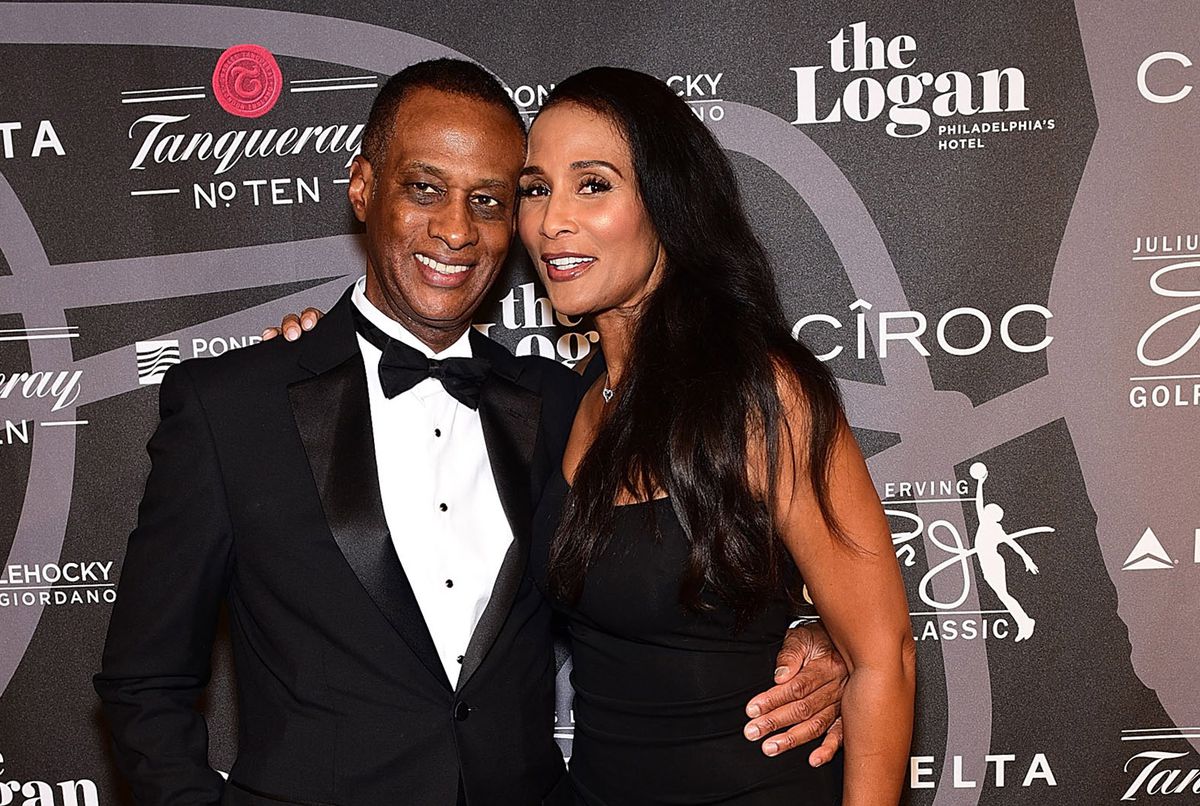 Beverly Johnson and Brian Maillian at an event

And currently, she is dating someone and seems serious about her current relationship. But the question here arises who is the man she is dating right now?

Who Is Beverly Johnson’s Boyfriend? 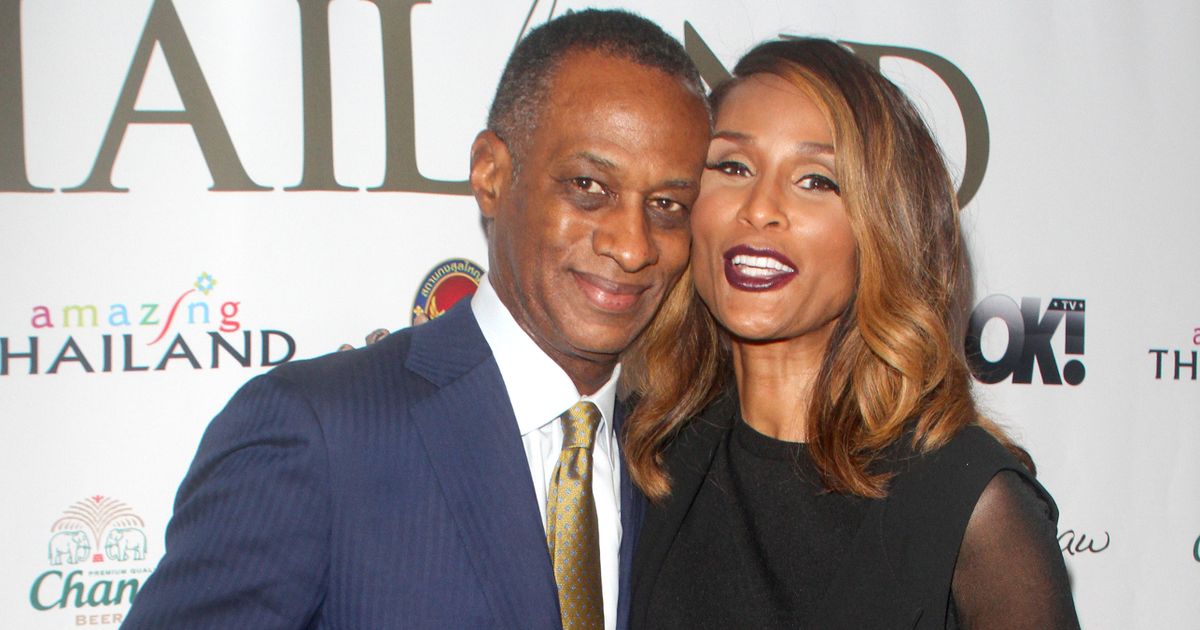 Besides, being the fiance of Beverly, Brian Maillian is a 72-year-old Board Member of Everest Consolidator Acquisition Corp. since October 2021. He is also the Executive director of companies such as Whitestone global Partners L.L.C., Aracar Group, and so on. Moreover, Brian also dealt with Asset Management, Private Equity, REITs, Structured Credit, Investment Banking, etc. He is also the head of the customer’s investment banking and financial advice services. Other than that, while talking about Brian’s education, he studied B.A. in Computer Sciences and Mathematics at the University of California, Los Angeles. Further, he pursued M.B.A. in Accounting and Finance from the University of California, Los Angeles.

Also Read: Who is Matt Dawson’s Girlfriend? Truth Behind His Divorce