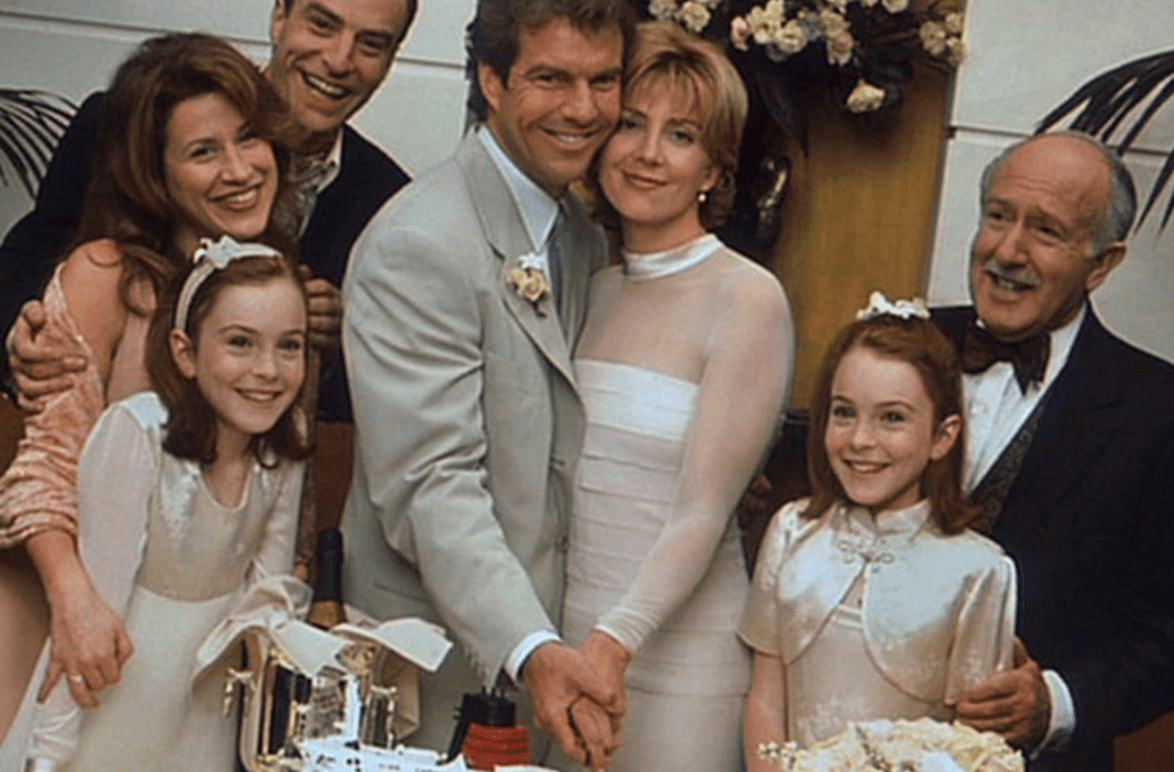 Nancy Meyers co-wrote and directed The Parent Trap in 1998, while Charles Shyer produced and co-wrote it as well. It is based on Erich Kästner’s 1949 German novel Lottie and Lisa. It is a remake of the 1961 film of the same name (Das doppelte Lottchen). With their parents, British mother Elizabeth, supposedly famed clothing designer Elizabeth, and American father, Nick aka wine manufacturer. They were living on opposite sides of the planet. The daughters decide to switch identities in the hopes of spending more time with their other parents. While staying at a hotel in San Francisco, the daughters decide to inform their guardians of the switch. This reunites the divorced couple and pushes them to remarry. Keep reading to know more about

Three Smart Girls, a 1936 film directed by Deanna Durbin, with a plot that is similar to this one. In the 1998 edition, Swift, Meyers, and Shyer are mentioned as co-writers. The Parent Trap was released on July 29, 1998. It was a box-office hit, collecting $92.1 million against a budget of $15 million. It was well-received by critics, with Lohan’s performance, in particular, receiving great praise.

Despite the fact that it was Nancy Meyers’ directorial debut, Disney’s adaptation of The Parent Trap has all of the signature sensibilities of Nancy Meyers’ interiors aesthetic that we’ve come to love and expect (to the point where there’s even an Instagram account dedicated to the “Meyers Interior”). 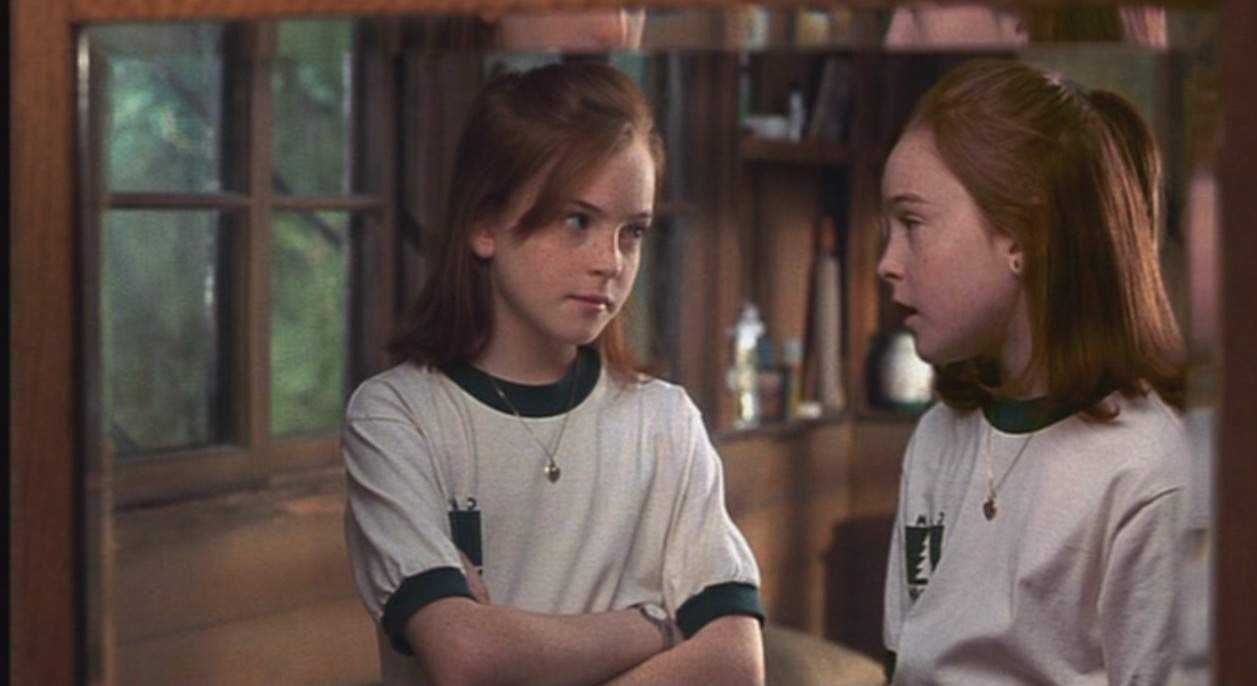 The Parent Trap, in particular, has some of the most striking characteristics in Meyers’ oeuvre. The first is Elizabeth James’ Knightsbridge white Georgian mansion. With steps leading up to the columned front porch and into a very British (and most doubt obscenely costly) home, With cream and pale beige palette. This property is a sight to behold. When you see this house, it’s easy to imagine yourself curled up in your cashmere with a cup of tea while it’s pouring outside.

On the other side of the Atlantic, on Nick and Hallie Parker’s Napa Valley ranch, we get to see the famed Meyers’ kitchen (as featured in films like It’s Complicated, The Intern, and The Holiday) in operation, as well as a vineyard, a pool, stables with horses, and a wine cellar. That is to say, you can still go to these fantastic The Parent Trap locales in real life. Continue reading for more information.

The girls’ summer camp, which is set in Maine in the film. It’s actually Camp Seely in the San Bernardino Mountains of California. The camp, which is owned by the City of Los Angeles, continues to hold summer camps and getaways. Although Nicholas Parker and Elizabeth James marry Queen Elizabeth 2 during a transatlantic journey, most of the ship sequences were shot on the Queen Mary, a floating 1930s hotel anchored at Queensway Bay, just south of Los Angeles.

The Napa Valley Vineyard, where Annie spends the majority of her time as her twin sister Hallie, is a real-life vineyard and winery in California’s wine area. The Staglin Family Vineyard is located in Napa Valley’s Rutherford Bench, and the winery’s 157-year-old Steckter House is easily recognized by its stucco exterior and outdoor lounging area.

Elizabeth and Hallie (as Annie) take a stroll through the Royal Arcade at 12 Albemarle Street after finishing the photography at her bridal gown boutique. Between Old Bond Street and Albemarle Street in Mayfair, London, is a 19th-century shopping alley with all of the original columns and shop fronts.

The moments from Meredith’s true colors coming out on the camping trip were shot at Lake Gregory in Crestline, California, with a little mild nudging from the twins. With the exception of the water bottle lizard and floating out into the middle of the lake on a mattress, I’d say this was the ideal vacation spot.

Jackie, Annie’s Camp Walden buddy, was played by Kat Graham. During a photoshoot session at Elizabeth James’ studio, Vendela Kirsebom appears as a model. Michael Lohan (billed as Lost Boy At Camp) plays a boy at Camp Walden who was unaware he was attending an all-girls camp. Dina Lohan, as well as Lohan’s other siblings Aliana and Cody, make uncredited appearances at the London airport.

Parent Trap Cast (Then and Now)

Dean Cundey, the film’s cinematographer, has an uncredited cameo appearance as the captain of Queen Elizabeth 2, who marries Nick and Elizabeth at the start of the film. In a deleted scene, Jeannette Charles plays Queen Elizabeth II, who meets Hallie.

Also Read: Where is Gleaming The Cube Filmed? All The Filming Locations