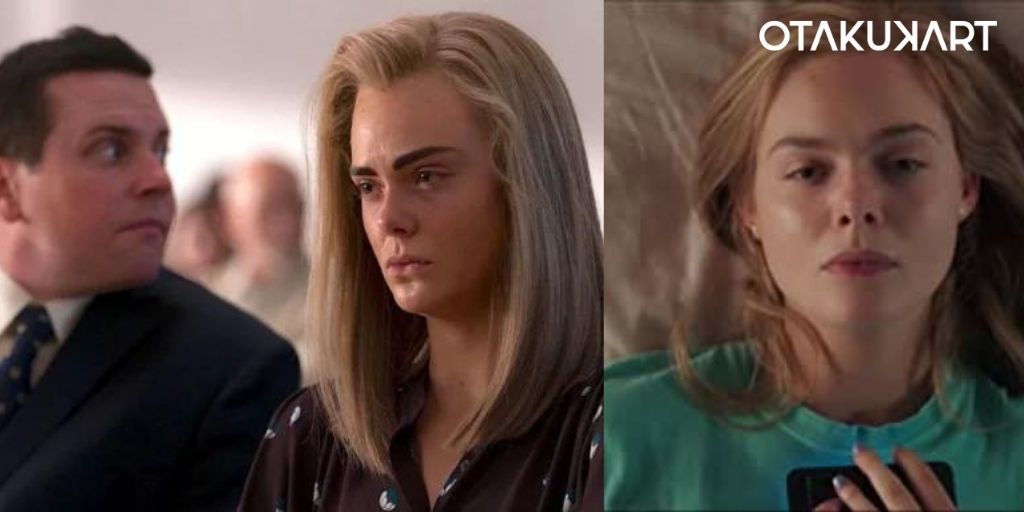 Ever since fans watched The Girl From Plainville, they are wondering where the series is filmed. The cinematography of a series or a movie is one of the most important aspects of filmmaking. Before talking about the filming locations, let us go through what The Girl From Plainville is about. The story is inspired by true events. It is about Michelle and Conrad’s relationship. Both of them were seen struggling mentally and did not cope well with it. We see that Conrad commits suicide after letting Michelle know about his decision.

The officers found hundreds of pages of just text messages between them. Ever since the series was released on Hulu, everyone on social media has been talking about it. The series has garnered a huge following. As we proceed in the series, we see that it was actually Michelle who encouraged him to commit suicide. The series was released on 29th March 2022 and had a total of eight episodes. Now, let us get into the details about where The Girl From Plainville is filmed.

Also Read: The Girl From Plainville on Netflix: What is the Show About?

What Is The Storyline Of The Girl From Plainville About?

You must be wondering what the inspiration behind The Girl From Plainville is? Well, Michelle Carter’s extraordinary ‘texting-suicide’ case was the inspiration. Carter’s relationship with Conrad Roy III and the events that led to his murder, as well as her conviction for involuntary manslaughter, are explored in this. The couple met in Florida, where the two families spent their February vacation. Michelle, who was fifteen at the time, traveled to Naples to see her grandparents. There a few doors down, Conrad was paying a visit to his great-aunt. Michelle and Conrad cycled their bikes to the beach and watched alligators trundle onto the streets. 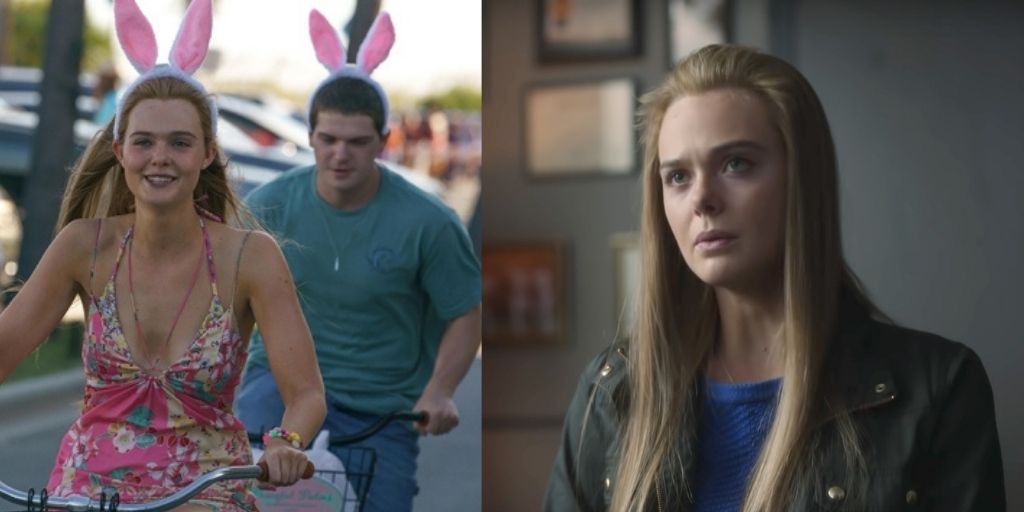 A still showing the two main characters: Michelle and Conrad

We see that Roy lived in Mattapoisett while Carter lived in Plainville. Hence, the name. Despite the fact that they were just around an hour apart, the teenagers rarely saw each other. Also, Lynn Roy, who was Conrad’s mother, said that her son had only seen Carter five times. Due to all this, Carter and Conrad’s connection was almost entirely conducted via texts. The texts recovered by the state occupied 317 pages.

That year, Roy attempted suicide after messaging Carter in October 2012. He said does she even care what is happening to him? Their relationship appeared to be intense while reading and going through their texts. A scene discloses an eating disorder Carter had. The person who revealed the information said they bonded through their mental health difficulties.

Where Is The Girl From Plainville Filmed?

If you are wondering where is Girl From Plainville filmed, you are at the right place. We have got you covered. Well, The Girl From Plainville was mostly filmed in and around the state of Georgia in the United States. Some famous places like The Savannah Metropolitan Area, Jesup, Mableton, and the Peach State were all featured in the filming. The production began in August 2021 and ended in December of the same year.

Now let us talk about the filming locations in Georgia. Chatam, Effingham, and Bryan counties, as well as Savannah, make up the Savannah Metropolitan Area. The baseball game shown is filmed at Taylor Park in Bloomingdale, as well as on Tybee Island, where the Via Miramar Beach was constructed. For a while, filming took place in and around the Providence area in Cobb County’s Mableton. 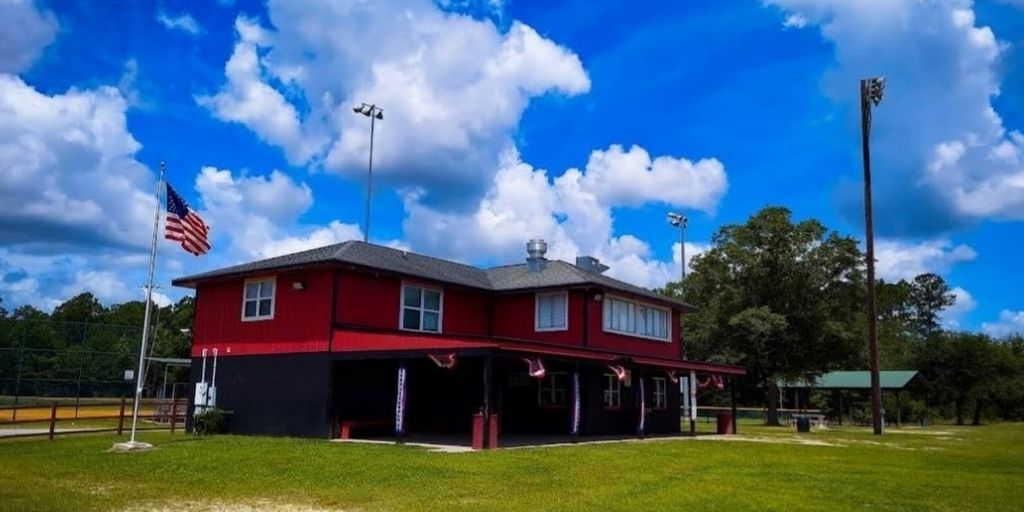 Tybee Island was used for both the sequences in Naples and the moments where Coco and his mother, Lynn, walk to the beach. Its port could be used for the tugboat sequences in the show. Michelle’s narrative may be told in its neighborhood and baseball fields. Also, The Jepson Center for the Arts was used as the courthouse. Another location is Jesup in Georgia. Jesup is known as the home of the flathead catfish, and its history can be traced back to the railroads that ran through the city before the Civil War.

Finally, the city of Mableton was used for filming. The Silver Comet Trail and Heritage Park are two of the city’s most well-known attractions. Along with that, Mableton also boasts a magnificent landscape with rolling hills and tiny pretty roads.

Also Read: Everything Releasing On Hulu In March 2022