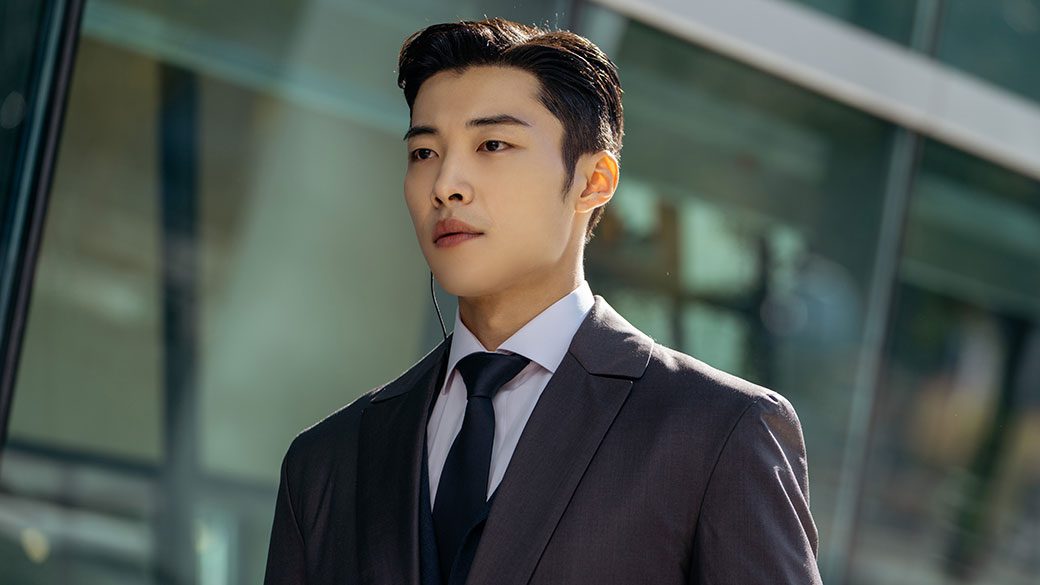 In January 2022, the k-drama fans rejoiced for one more time. With the ‘Tempted’ star Woo Do Hwan officially discharged from the military, fans are hoping to see the actor a lot more now. With his agency KeyEast Entertainment announcing that the actor will be coming back on the screen very soon, the actor has become the man of interest. Fans have been looking up everything from Woo Do Hwan’s net worth to his dating life to find out more about him. Making his debut with small roles and even appearing in an ‘R’ rated film called “Let’s Go to the Rose Motel,” the actor has for sure come a long way.

Woo Do Hwan entered the world of acting in the year 2011. After starring in k-dramas like ‘Come, Come, Absolutely Come’ and ‘Sweet Stranger and Me,’ the actor became mildly popular in the k-drama world. But with him starring in the 2017 thriller ‘Save Me,’ the fans went gaga over the actor. Getting the recognition he deserves, Do Hwan went on to star in the k-drama ‘Mad Dog’. Doing an amazing job once again, the actor ended up winning the Best New Actor at the 31st KBS Drama Awards. With him appearing in the cliche k-drama ‘Tempted,’ everyone in the global fandom knew Woo Do Hwan’s name. 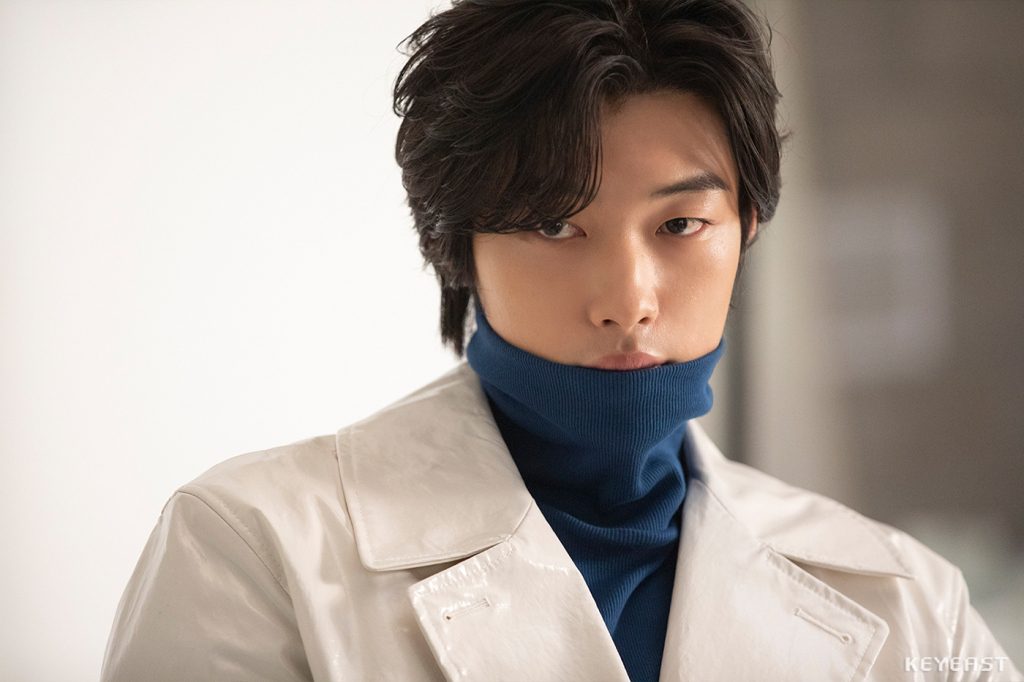 Woo Do Hwan received an Excellence Award for his role in the MBC drama Tempted in the year 2018.

Encouraged and appreciated by his parents, Woo Do Hwan went on to major in performing arts. Opening up about his love for acting in an interview, the actor revealed that he used to be afraid of the reactions from people around him. The thought about what would people say about his decision to become an actor. He has always needed the courage to not be hurt. But ultimately, he got used to it. And now the actor is at that stage where he has fell in love with acting.

There have been times when the job would be tough, but in the end, Woo Do Hwan loves what he does. The actor also talked about the time he was serving in the mandatory military service. He revealed how hard it was for him to stay away from acting. Starring in the 2020 k-drama ‘The King: Eternal Monarch,’ the actor played two roles together. And with that, the actor has only moved forward in his career and increased his fanbase. 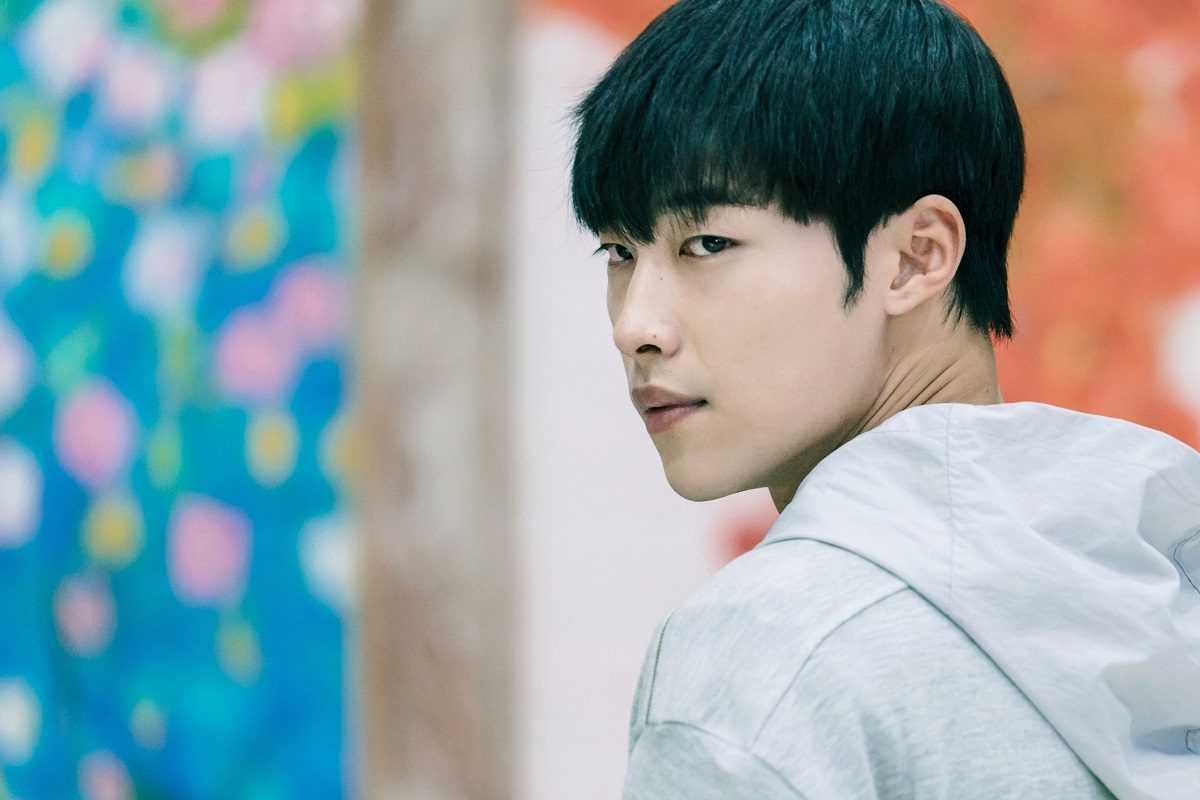 What Is Woo Do Hwan’s Net Worth?

What Are Woo Do Hwan’s Future Plans?

Woo Do Hwan is all set to make his TV comeback with Netflix’s upcoming k-drama. All set for ‘Hunting Dogs’, Woo Do Hwan will be starring alongside ‘Hometown Cha-Cha-Cha’ fame Lee Sang Yi. The cast also includes ‘The Great Shaman Ga Doo Shim’ fame Kim Sae Ron and ‘Crash Landing On You’ fame Park Sung Woo. Playing the role of a promising boxer named Gun Woo, the actor will be playing a pretty intense and action-focused role, and fans are here for it. For the ones looking for who Woo Do Hwan is dating, the actor is not in a public relationship right now. However, he has been linked to his co-stars several times.

Also Read: Shin Min A’s Net Worth: How Rich is Our Blues Star?