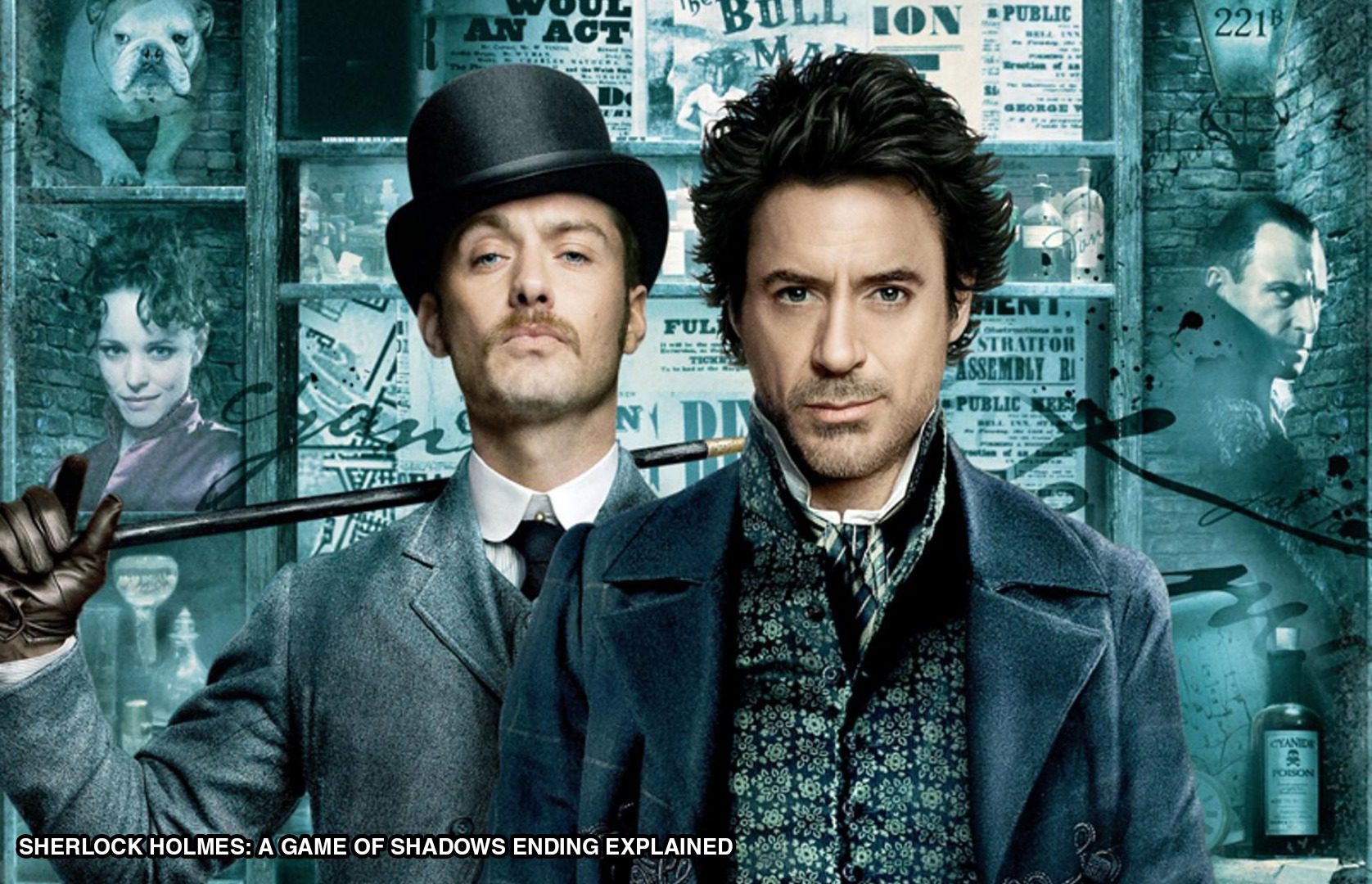 Sherlock Holmes: A Game Of Shadows

Sherlock Holmes is one of the best stories of all time! The craze for this one has been going on for a very long time. Well, apart from Iron Man and Avengers, people are quite accustomed to Robert Downey Jr as Sherlock. And guess what? This movie is one of the reasons behind his success. Moreover, fans have loved everything about Sherlock Holmes: A Game of Shadows, but its ending was always questionable! Even after so many years, this movie is still known for its characters and plot twists. And when it comes to this, Sherlock Holmes had its premiere in the year 2011.

Even today, the ending of Sherlock Holmes: A Game of Shadows creates a very different aura, and here, we will tell you all the inside details about it. Little did you know that this movie received negative and positive reviews. But still, it didn’t fail to break the record and became one of the most commercially successful movies of all time. Moreover, this sequel had been in the talks since 2009. The creators of this film were looking forward to creating an extravagant film with complex and sophisticated content. And guess what? Even the filming locations are pretty catchy.

Well, speaking of the storyline of this movie, it surrounds the genre of a Murder mystery. Moreover, several murder cases create huge confusion in the mind of Sherlock Holmes since he is a mastermind in solving such complex cases. But something is completely out of the way in terms of these cases. And guess what? Sherlock realizes that whoever is responsible for the attacks is a smart man. And his thinking reaches up to Sherlock’s level of planning. And this was a huge reason for causing complexities in finding the culprit. Moreover, this time Sherlock has to unlock the clues himself. 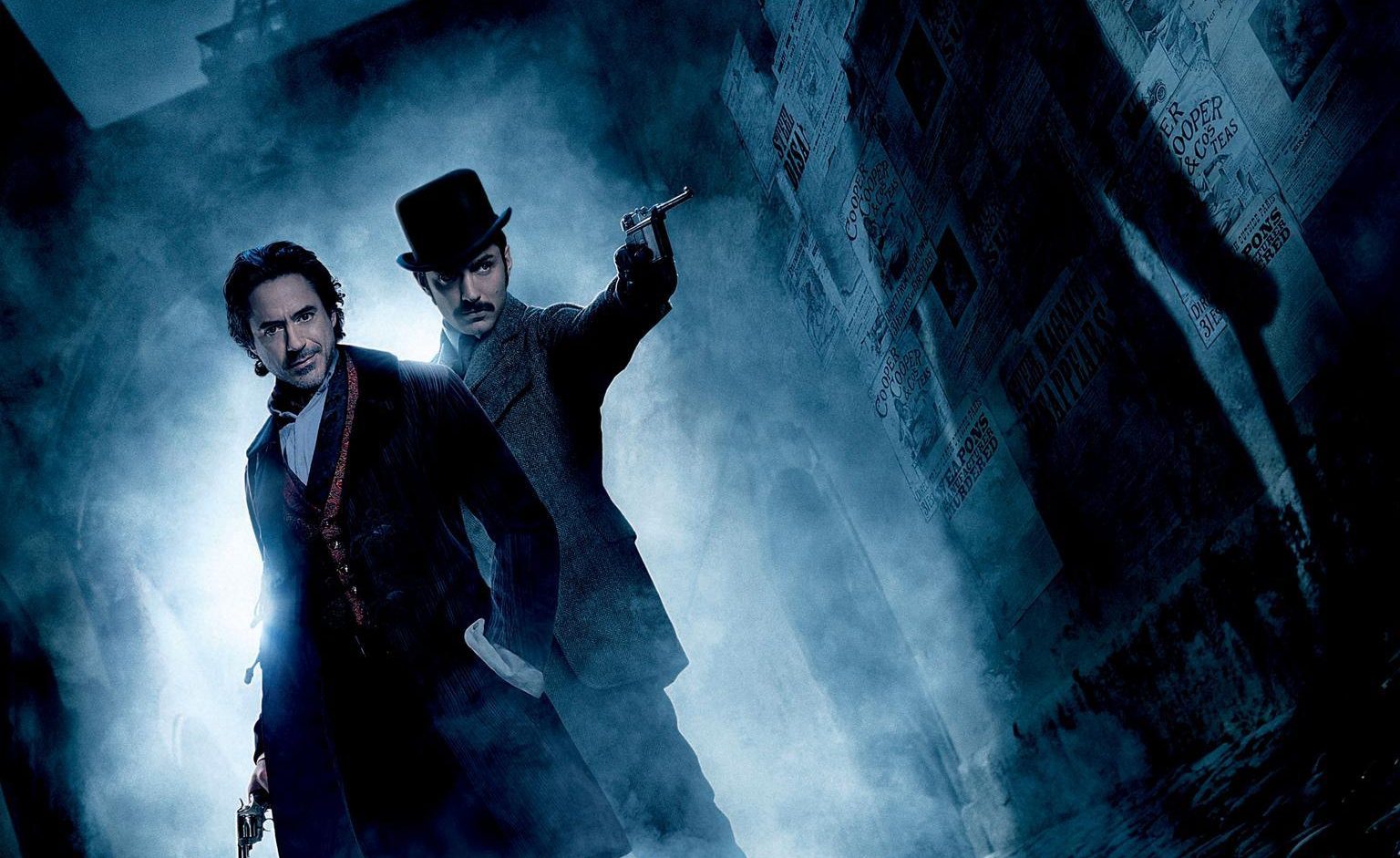 He won’t be having his colleague by his side, as Dr. Watson is all set to marry Mary. But as per him, most of the hints are connected to Professor Moriarty. He would always taunt him with his acts, and he’s also got his eyes on Simza. Now Sherlock is looking forward to saving her from Moriarty since there is a huge chance that he is familiar with her motives. Moreover, these attacks are not related to murder mysteries. But it will also provide you with instances related to bombings. Well, Sherlock is pretty sure that Moriarty is responsible for the same.

As time moves on, situations become pretty worse as Sherlock couldn’t locate some of the bombings. And soon, Simza helps him to conclude that the Anarchists are responsible for the same. And they are all working under Moriarty. Well, Moriarty even tries to kill Watson and his wife Mary while they are on the train. But luckily, Sherlock was able to save them on time. Moreover, this situation reunites Watson and Holmes in the case. With time, Sherlock digs out distinctive information, and it leads them to Moriarty’s hideout in Germany. Will he be able to find out his true intentions?

Well, with each minute, the movie becomes more and more interesting to watch. Because with each scene, you’ll get to see a different plot twist. After they step into Germany, everything becomes more and more difficult. Since their situation quickly takes a huge turn when the three of them are confronted by Moriarty himself. The trio visits Switzerland since his final plan is to have an attack there. But soon, things take an interesting twist when Moriarty and Holmes are busy with the game of chess. 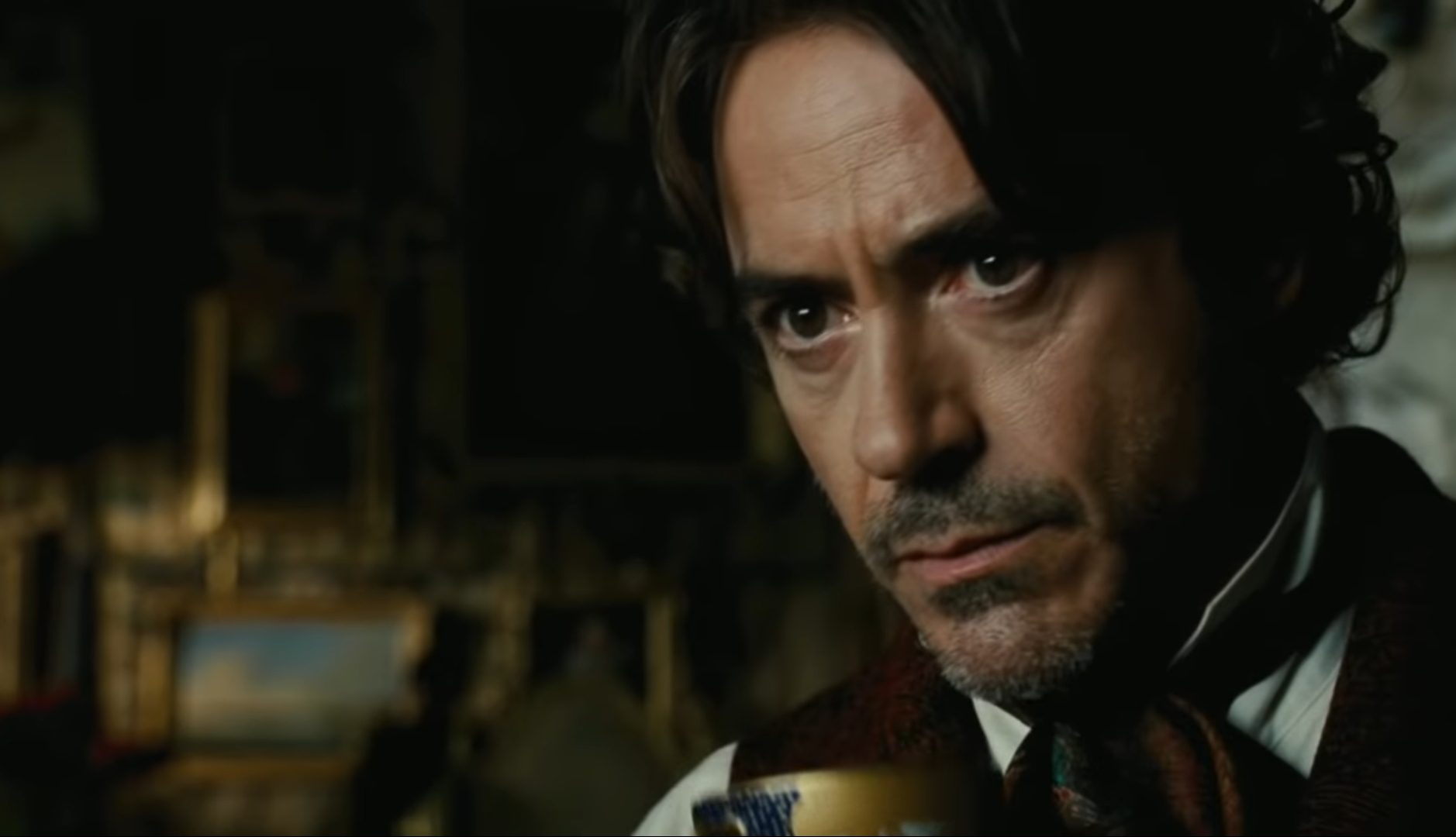 Sherlock Holmes: A Game of Shadows – Scenes of Robert Downey Jr from the movie

Through this game, he introduces his plan to Holmes, and he knew because of Sherlock’s injury, he won’t be able to fight him. But everything changes dynamically as Sherlock manages to break his overconfidence! Moreover, things became even easier as Sherlock managed to steal his journal, which included all the plans. Soon, all the secret information is revealed as Mary carefully decrypts every secret code through a book found in his belongings. To save everyone else from Moriarty’s rage, Sherlock decides to jump off the cliff with Moriarty. Towards the end, Watson and Mary are upset about Sherlock’s death.

But guess what? The movie ends with Sherlock’s survival. Well, there were several speculations about the movie’s conclusion because people had many questions related to the fall. According to some of them, Sherlock managed to hold on to a tree or something. But certain speculations might be a sensible answer since Sherlock gave hints through the Mycroft Oxygen Inhaler. Even though the creators didn’t mention anything and chose to keep an ambiguous ending, fans are sure that he pretty much used the inhaler to survive.

Also Read: Scissor Seven Season 3 Ending Explained: Is There Any Cure to The Black Ice Poison?