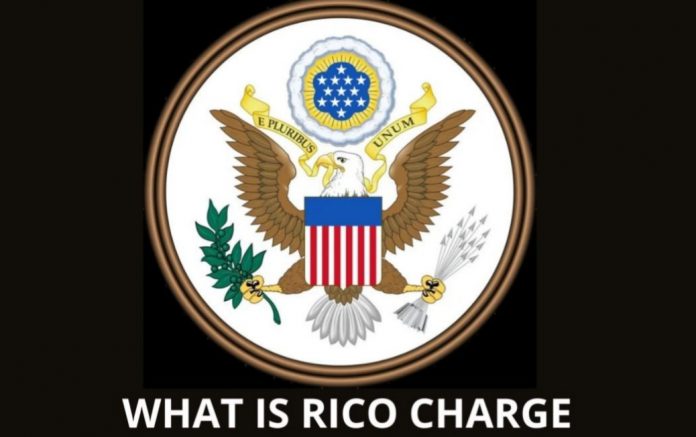 Here, we shall discuss what a RICO Charge is. The full form of RICO is Racketeer Influenced and Corrupt Organisations. But, what’s that? Well, you must know that the Atlanta rapper Young Thug was arrested on 9 May 2022 and was taken to Fulton County Jail. He was accused of conspiracy in violating the RICO Act. Not only that, but he was also charged for his involvement in a criminal street gang activity. More precisely, the rapper was alleged to be the founder of the violent Young Slime Life Street gang.

However, with this, you must have got a brief idea. It is a law that provides for the intended criminal penalties for similar acts or being involved with a criminal organization. States like Georgia have adopted their version of the RICO act. Now, we will learn the details of Young Thug’s RICO case, what it means, and its requirements. Certain things are needed to convict someone under this law, and also, there lies the penalties. Here is what we know!

What Is A RICO Charge?

The legal analyst Page Pate has answered several questions regarding the meaning and Young Thug’s RICO case. According to the website of the Pate’s law firm, it says, “It is a crime for any person through a pattern of racketeering activity to acquire or maintain any interest in or control of any type of property or business under the Georgia RICO law.”

It requires the state to prove that a group of people is committing criminal acts under the RICO law. Activities like robbery, murder, drugs, prostitution, etc., are also included. As long as the group is committing two or more such acts, then it’s a potential case. Also, it should prove that the defendant was employed by or associated with an organization through a racketeering pattern.

Penalties For A RICO Charge

• A conviction under Georgia’s RICO law will sentence the criminal to jail for 5 to 20 years.

• Along with that, a fine can also be charged. Talking about the amount, it can also be up to three times the amount of money obtained by the defendant during the scheme.

• Civil remedies can also be imposed. A judge can order a defendant to give up any of his business interests. Even a property gained through the violation of the RICO Act can also be asked for.

Even the injured parties can claim against the defendants for thrice the actual damages sustained. Taking a note of Young Thug’s case, he is more likely to be sentenced to the same period.

Also Read: What is the R-Slur on TikTok? R-Slur’s meaning explained 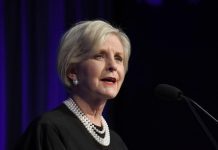 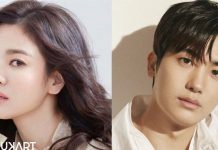