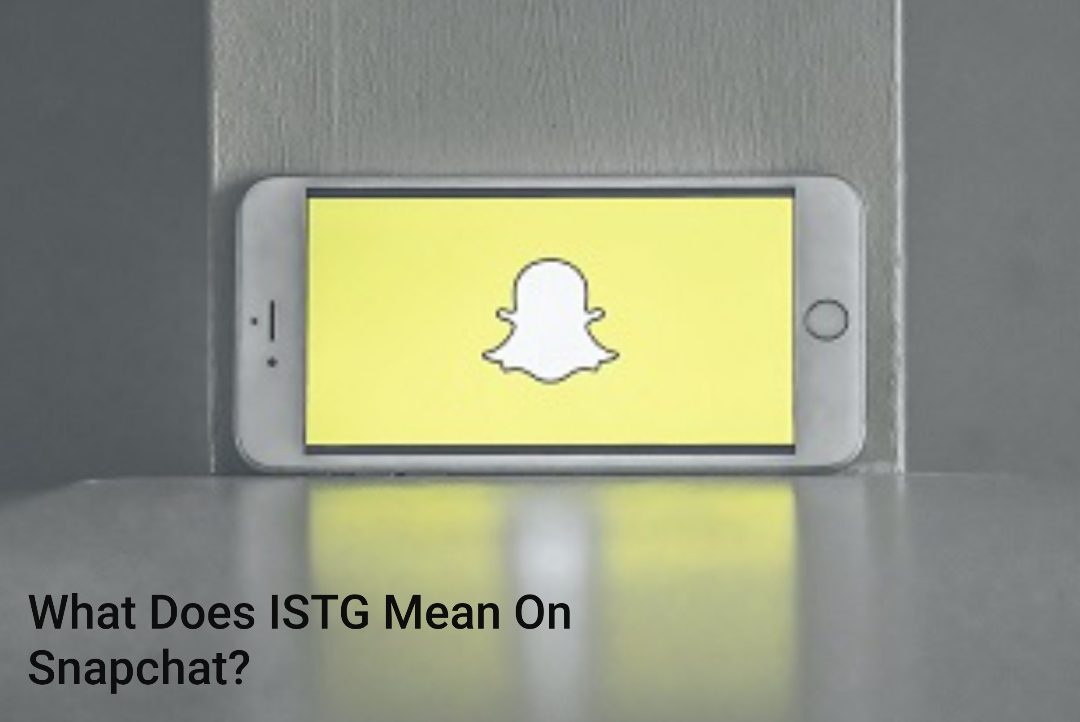 Here, we shall discuss what does ISTG means on Snapchat. Well, it has become one of the latest trending slangs that are making people crazy, in search of its meaning. Even if you are not aware of its meaning, you must know that it is in someway related to God, more like ONG. In other words, we may say that it somewhat refers to swearing to God, especially about the things that you are confident and want others to believe. Sometimes, there is so much rush of these abbreviations on social media, that people lose track. But, who doesn’t want to stay updated? Let’s dig more into this piece to learn the meaning of ISTG. 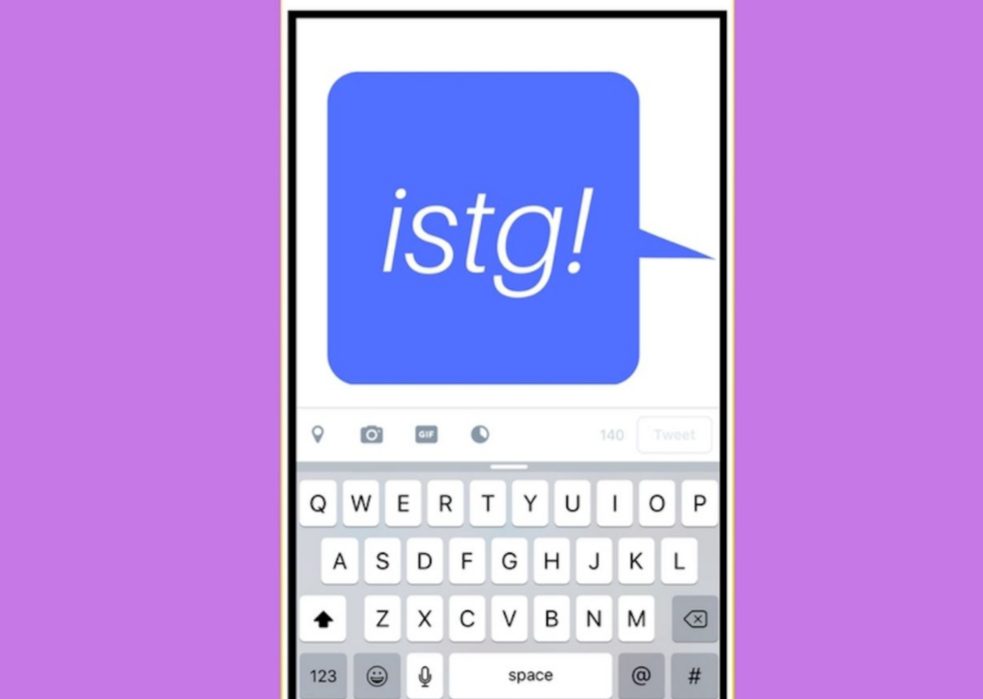 Also Read: What is Snapchat Dysmorphia and How To Handle It?

What Does ISTG Mean On Snapchat?

The lingo, ISTG stands for “I Swear To God.” As mentioned earlier, it’s all about your belief and the willingness to make others believe the same. You may have come across ISTG many times in the comment sections of social media platforms. Also, people use this slang while confessing something in their videos. This term has extended its usage even on the texting forums, even used at the time of arguments. One can also use it in the lower case letters like ‘istg’ but the upper case one appears to be more intense.

The slang ISTG originated back at the beginning of 2000. There are several ways in which you can use this acronym. For example, ‘Stray Kids is the best K-pop band, ISTG.’ Now, when you know what it means, haven’t you thought of an idea for its usage? These abbreviations don’t only make you look cool on social media but also save your time. No matter, where you use it.

ISTG itself sounds a bit serious, after all, you are saying it or confessing it in the name of God. Stay conscious of using this particular slang when you are around some religious people. It’s a very common slang and is often used on a daily basis. Still, how many people mean it in real is still under question.

Also Read: What Does TTM Mean On Snapchat? The Viral Slang Explained