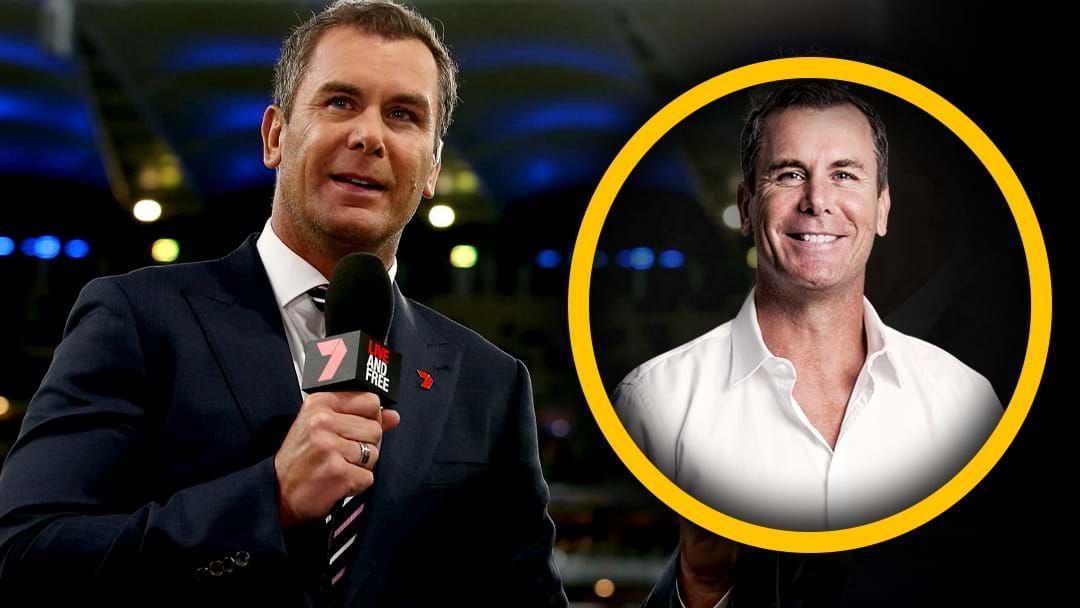 A couple of months back, news came out about the great Wayne Carey all over the world. The news led people to process the news twice. Especially his fans got so confused and shocked after hearing the news. But what the news is? Well, let me tell you, recently, Wayne, for the very first time, revealed his secret affair. After hearing the news, people started gossiping about him and his personal life. His social media handle got flooded with the messages like why he hide his affair for a very long time and all.

And at present, people are questioning Wayne Carey’s affair, with whom he was in a secret relationship. When did they start dating each other secretly? Other than that, Wayne, in an interview, also mentioned that it is his worst regret to date, to have a secret affair with such a great man’s wife.

All About Wayne Carey: An Australian Footballer

Wayne Carey’s full name is Wayne Francis Carey. He was born on 27 May 1971 in Wagga Wagga, New South Wales. His fans and team players nicknamed him “The King” and “Duck”. And he is a former Australian rules footballer who played with the North Melbourne Football Club and the Adelaide Football Club in the Australian Football League. When he was a kid, he used to play rugby. Later, he started playing football when he was eight. After a few years, he started playing junior football for North Adelaide. And when he completed his studies, he finally started his professional career as a footballer. He did commentary for so many teams. And he also won so many titles for his fantastic performance. 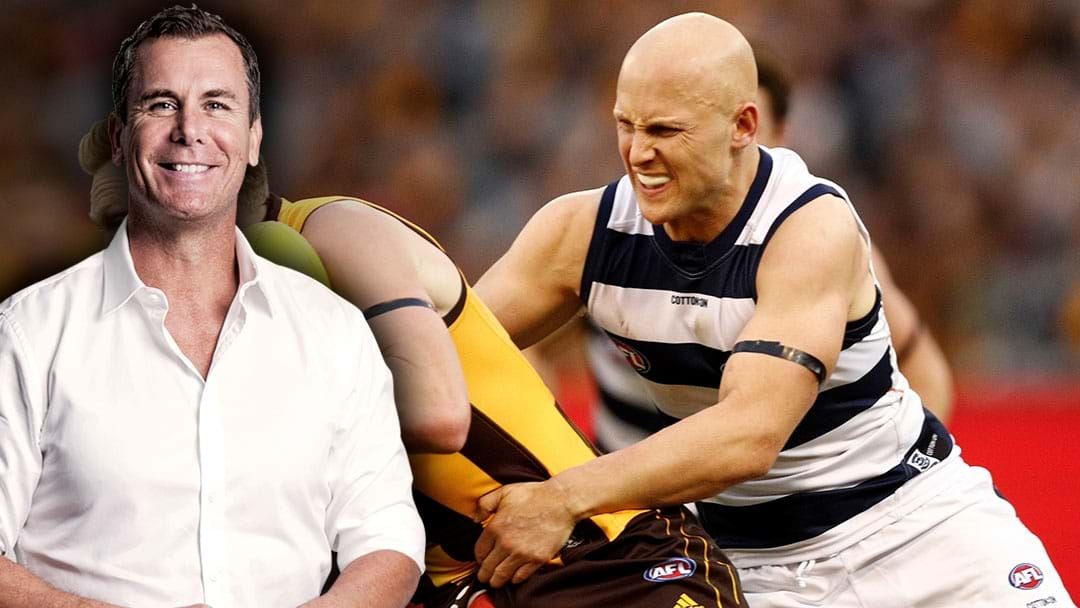 All about Wayne Carey’s secret affair

Moving further, let’s now talk about the frequently asked question about the famous Wayne Carey. That is about Wayne Carey’s affair. We are now going to reveal the woman he was secretly dating. So let’s dig into it.

Who is Wayne Carey Secretly Dating? 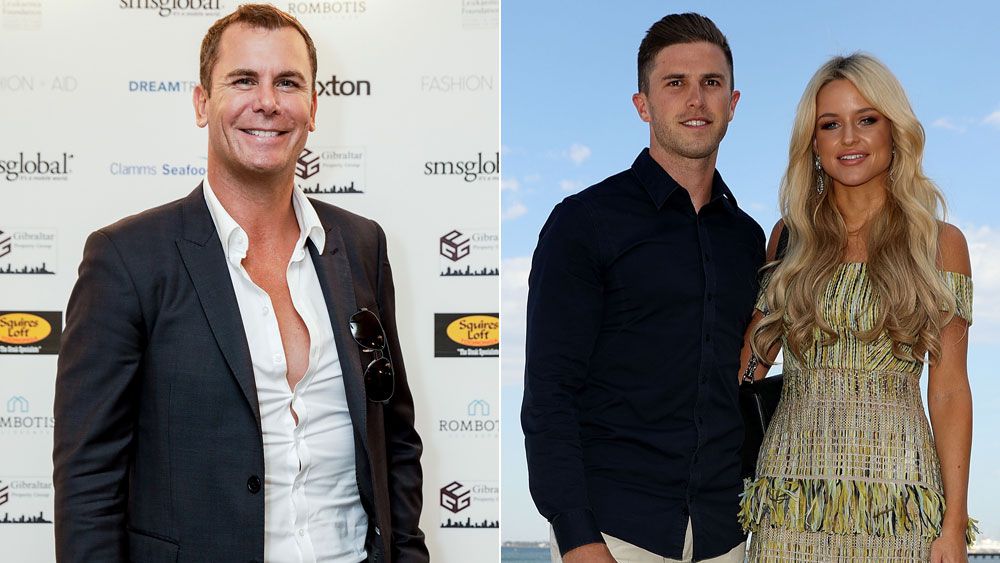 All about Wayne Carey’s secret relationship with Kelli Stevens

Well, let me tell you, Wayne Carey was in a secret relationship with the wife of North Melbourne Kangaroos teammate Anthony Stevens named Kelli Stevens in 2002. And surprisingly, Kelli’s husband was Wayne’s teammate as well. Moreover, he was also a friend of Anthony Stevens as well.

Later, when he broke up with Kelli, he started regretting having a relationship with his friend’s wife. And day by day, his regret about dating Kelli started increasing. Moreover, he also mentioned that it was his worst regret so far to have secret affair with Kelli. Every time he feels so guilty to ditch his friend. For more than 20 years, his secret haunts him a lot. He faced so many problems due to this as well. For many years, he was also in depression as well.

Moving further, let’s flash some light on Kelli Stevens, with whom Wayne was in a secret relationship.

Well, when we talk about the Ex-wife of Anthony Stevens, Kelli Stevens, there is nothing much to talk about her. Because she is not as famous as her ex-husband and her ex-boyfriend Wayne Carey. But we will still tell you what we know about her.

Mrs. Stevens is an ordinary Australian resident known for being the ex of footballer Anthony Stevens. Additionally, she is very much perceived for her extramarital issue with her significant other’s companion Wayne Carey. As per the records, Kelli is currently married to a new partner and living her happy married life again. Other than that, she is best known for playing with famous Melbourne Vixens. She was also awarded the 2014 Coaches Awards. Besides that, she is the best know for her secret relationship with Wayne Carey, which was revealed by Wayne himself.