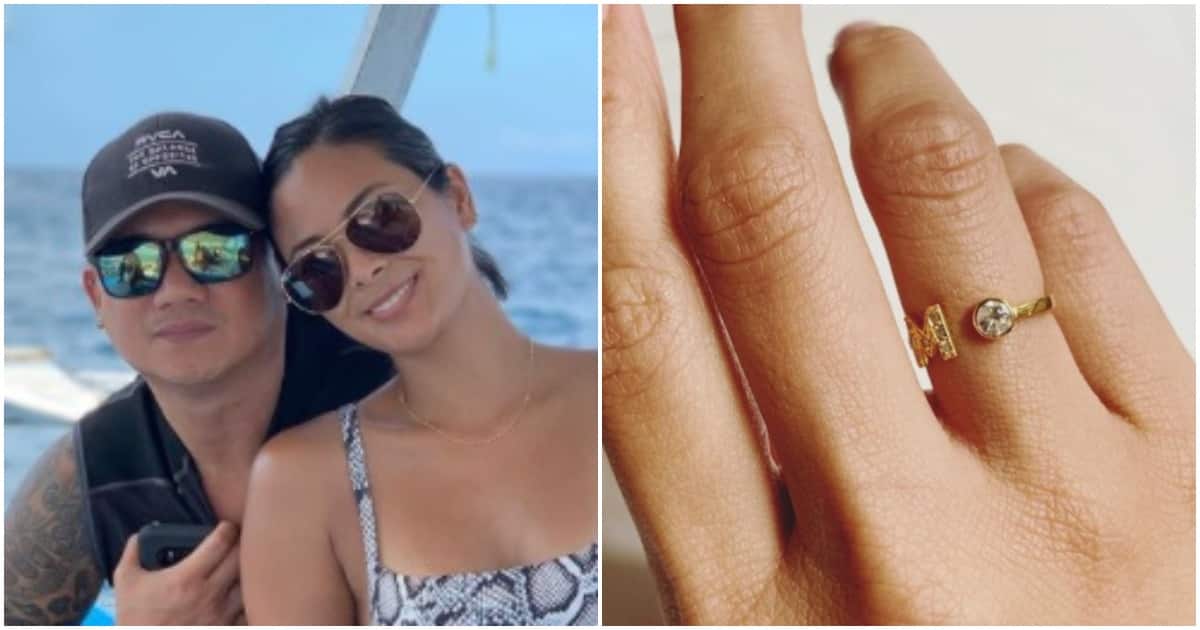 A couple of days back, Maxine Medina revealed the best news ever, which left everyone in shock. Her social media is flooded with congratulations messages a lot. Everyone is so excited to know everything about her engagement, including about her boyfriend, who is now her fiance. Yes, you heard it right. Recently, Maxine, in an Instagram post, updated about her relationship with her boyfriend, Timmy Llana. She revealed her future plans with her beloved boyfriend. Besides that one more thing people wanna know about Medina’s love life that is about her past relationships. So if you are here to know everything related to Maxine Medina’s love life and her current relationship status, you are in right place. Here we will cover everything about Maxine Medina’s dating history, current relationship status, and her early life.

Before stepping into Maxine’s love life, let’s flash some light on her early life and career. Maxine Medina was born on 10 May 1990 in Quezon City, Philippines. Talking about her family, well, she keeps her personal life a little private. She only mentioned about her studies. And she is a graduate in interior design from the De La Salle College of Saint Benilde and the Philippine School of Interior Design. Moving further, let’s talk a little about Maxine’s career.

After completing her graduation, she begins her career as a model. In 2016 Maxine also represented as Miss Universe 2016 contestant and placed in 6th position. And in 2018, she also appeared in ABS-CBN. She also performed in Los Bastardos as well. Later in 2020, she transferred to TV5 Network and GMA Network. And currently, she is a Filipino designer, actress, model, and beauty pageant. 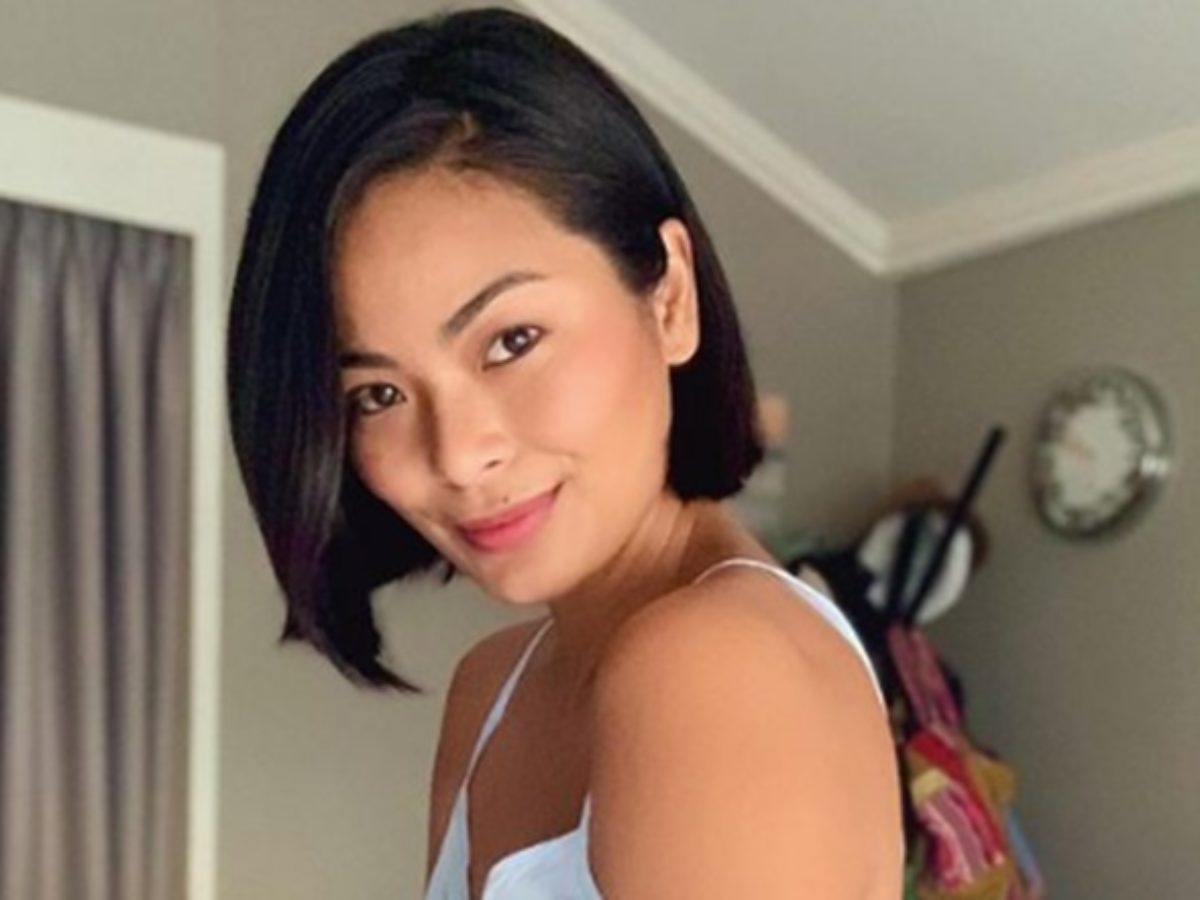 All about Maxine Medina’s dating history

Also Read: Who is Camila Mendes’s Boyfriend? Is She Still Dating Charles Melton?

Now moving further, let’s get into Maxine’s love life. Well, let me tell you, Maxine Medina’s dating history is quite short or we say she only dated a couple of men before getting engaged. She believes in true love that’s why she only dated one or two guys before dating Timmy. Let’s now talk about Maxine Medina’s dating history and see how many times she’s been in a relationship before.

Before Maxine Medina started dating Timmy Llana, she was in a relationship with Marx Topacio. Maxine and Marx dated for around 6 years. And they were really enjoying each other’s company a lot. They spent a great time together for a decade. Lately, things between them started moving to another path. And the couple decided to part ways in a different direction. Maxine also mentioned about the reason behind her breakup with Marx was that they both wanted to focus on their career first. She also stated that they even once talked about their marriage as well. But things didn’t go as they wish. Now moving further, let’s talk a little about Maxine Medina’s ex-boyfriend Marx Topacio. Marx Topacio is a Filipino Actor, and he is famous for her role in Encantadia. And most probably, he is single right now.

After breaking up with Mark Topacio, Medina started dating Timmy Llana in 2019. Let’s talk about her relationship with Timmy Llana.

In 2019, when Maxine started dating Timmy, she started feeling that she had found the love of her life. On the other hand, Timmy also started feeling the same for her. And they started spending good quality time with each other. They also went on so many trips together. The couple also occasionally posts a lot of pictures together. And after dating for two years, the couple decides to take their relationship one step closer. 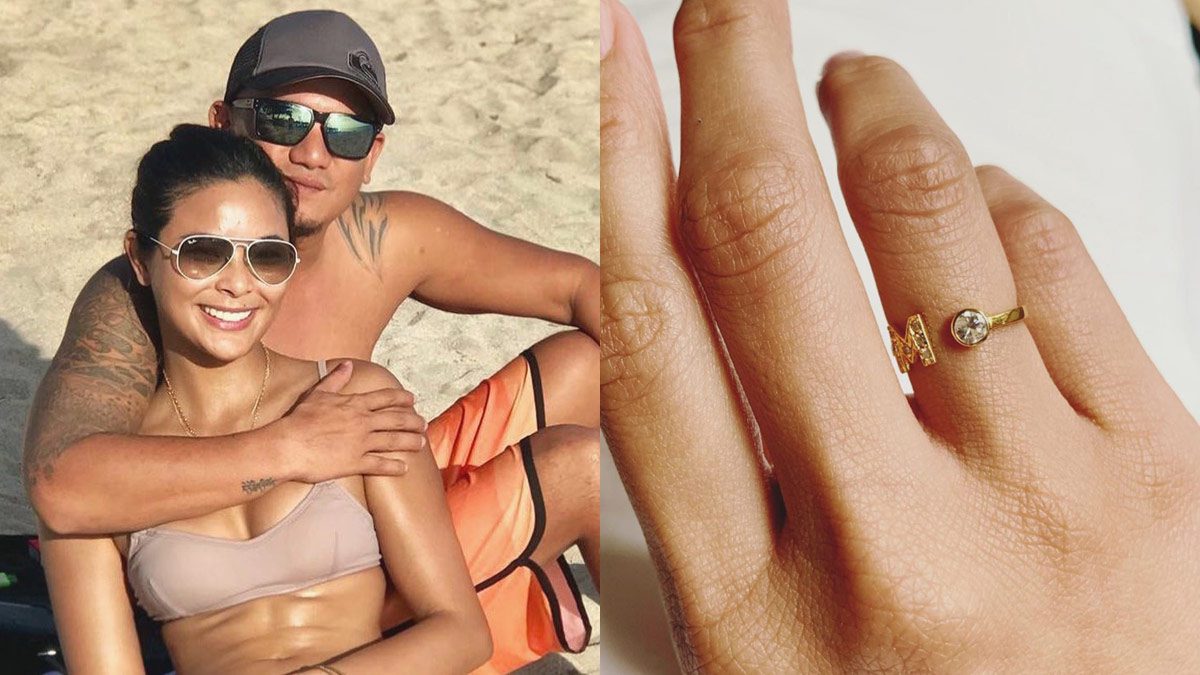 A couple of days back, Maxine posted a picture wearing a ring that was gifted by her boyfriend, Timmy. And let me tell you, Timmy proposed to her in a very romantic way. He decorated the beachside and kneel to propose to her by putting the ring on her finger. And now people are waiting for their wedding. Let’s hope they will get married soon. Moving further, let’s talk about Timmy Llana and know what he does to earn money. Besides, Maxine’s boyfriend Timmy is a professional Filipino Divemaster.

Also Read: Who is Lexi Sundin’s Boyfriend? Is She Back With Andrea Denver?