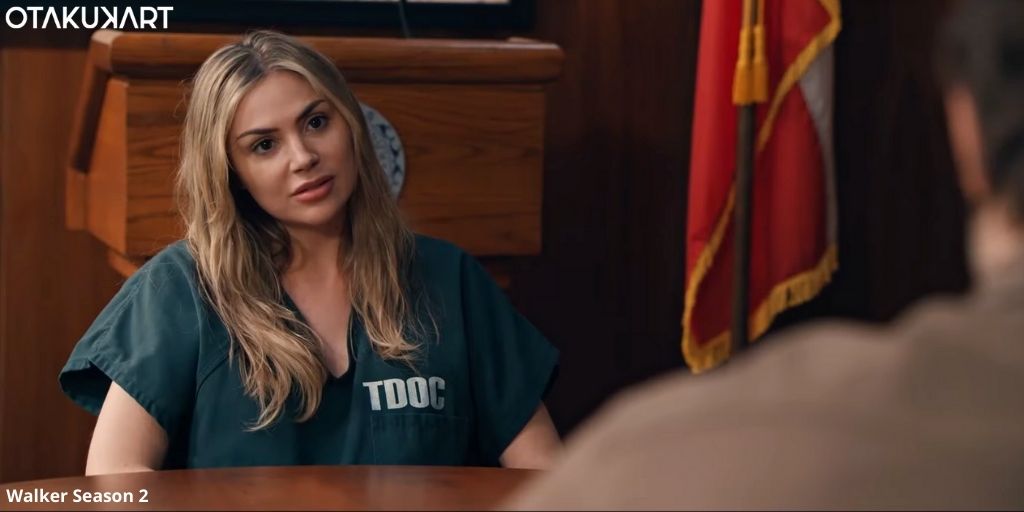 Things are about to take an interesting turn on Walker Season 2 Episode 15 when Cordell comes across the person who played him once in the past. The previous Episode gave us a look at the aftermath of Geri finding out that she was a Davidson and Gale’s daughter. The Walkers were trying to adjust to their new rented home after they lost their house and ranch in the race to the Davidsons.

On the other hand, Cordell and Geri decided to get away from the stress and problems and spend time together at the annual Ranger’s Carnival. Meanwhile, Cassie came across her old captain, and things got awkward between them. Whereas another shocking surprise made Cassie doubt her old captain even more, and she asked Cordell for his help. While Colton tried to talk to Stella and apologize to her for whatever happened.

The western American crime thriller has caught the eyes of the audience since it first kicked off on 21st January 2021. Moreover, the star cast and the intriguing storyline have kept the fans hooked on the show. Although, the fans are now eagerly waiting to watch Walker Season 2 Episode 15. However, let us first take a quick look at what happened in the previous Episode. 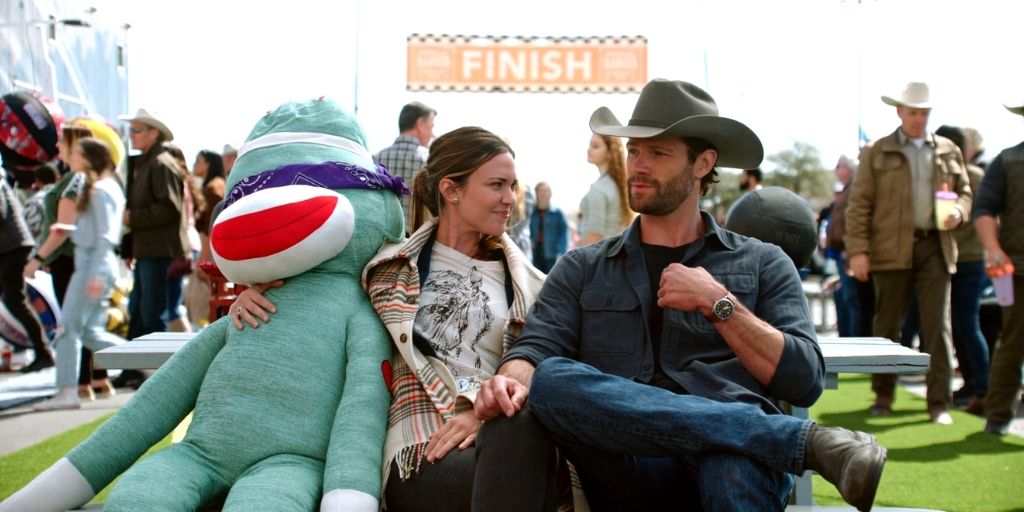 A still from Walker Season 2 Episode 14

Episode 14 of Walker Season 2 came out on 14th April 2022 and was titled “No Such Thing As Fair Play”. The Episode saw Cordell and Geri having a really good time as a couple at the annual Ranger’s Carnival. Stella was also trying to enjoy the day with her boyfriend, Todd. But things got a bit awkward when Colton also came by and tried to talk to her. Captain James was with Cassie, showing her around the carnival as they came across Trey, and James awkwardly told him that Cassie was Cordell’s new partner.

However, Cassie got a bit off seeing the two talk through weird eye contact. Although, this soon shifted toward a heated conversation when Cassie’s old captain named Fenton Cole showed up, and she confronted him about not giving her the files of his previous partner Miles’s case. But the biggest shock came to her when she saw Miles’s wife Rita with Cole, and Rita confirmed that they were together now. Eventually, all of this infuriated her too much, and she asked Cordell for his help to get some information out of Cole regarding Mark’s case.

Obviously, Cordell stepped up and talked to Cole about it, but Cole figured out that he was possibly trying to get some information. Still, he told Cordell that Rita needed the insurance money since she had a daughter to take care of, which is why he sped up the process to get her that money. On the other hand, Rita and Cassie again bumped into each other, and Cassie asked him why did she choose money rather than continuing to look for Miles. But Rita told Cassie to accept that Miles was dead. 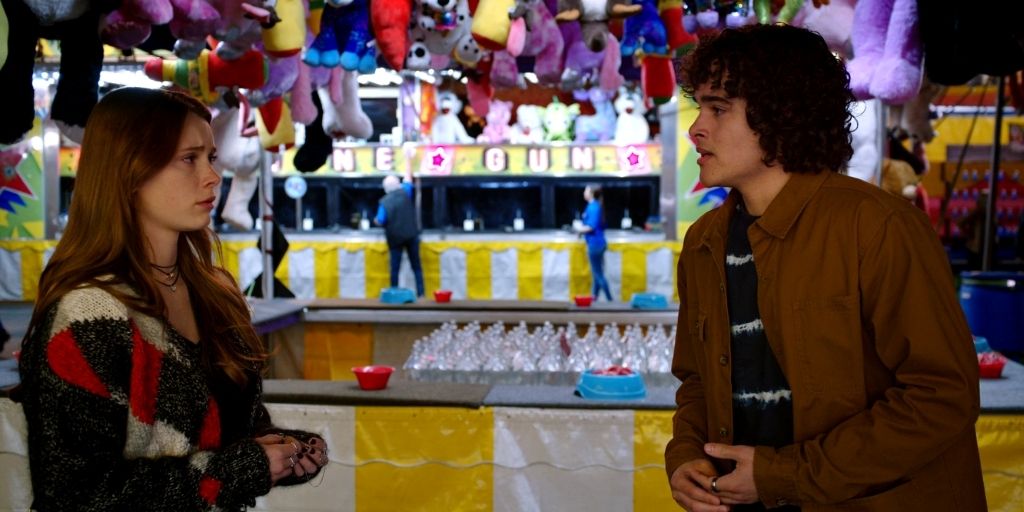 Moreover, hearing them argue, Cole told Cassie that they eventually found evidence that proved Miles was dead but didn’t tell her as she would get upset. After a while, everyone gathered up for a band performance where Geri kept getting text messages from Gale. Seeing this, Cordell tried to ask her to put the phone away for a while and enjoy the show but she got upset and moved out. He went after her and asked her what the problem was, to which she said he should realize that things are not the same as before.

Moreover, even though it was all new for her, she needed to connect with Gale as she was her birth mother. On the other side, Colton eventually talked to Stella and apologized to her, and confirmed to her that the song Todd sang was actually written by him for her. Meanwhile, Trey and Cassie shared some bits of their pasts with each other. But the Episode wrapped up with a surprise as we saw Fenton Cole taking food supplies to someone, and we guess it was Miles, who was not dead.

Walker Season 2 Episode 15 will release on 28th April 2022 at 8 pm ET on The CW. Furthermore, the episode will be titled “Bygones”. The episode will see Cordell coming across a woman prisoner who once betrayed him in the past during a case. But the question is whether he will take her help this time?