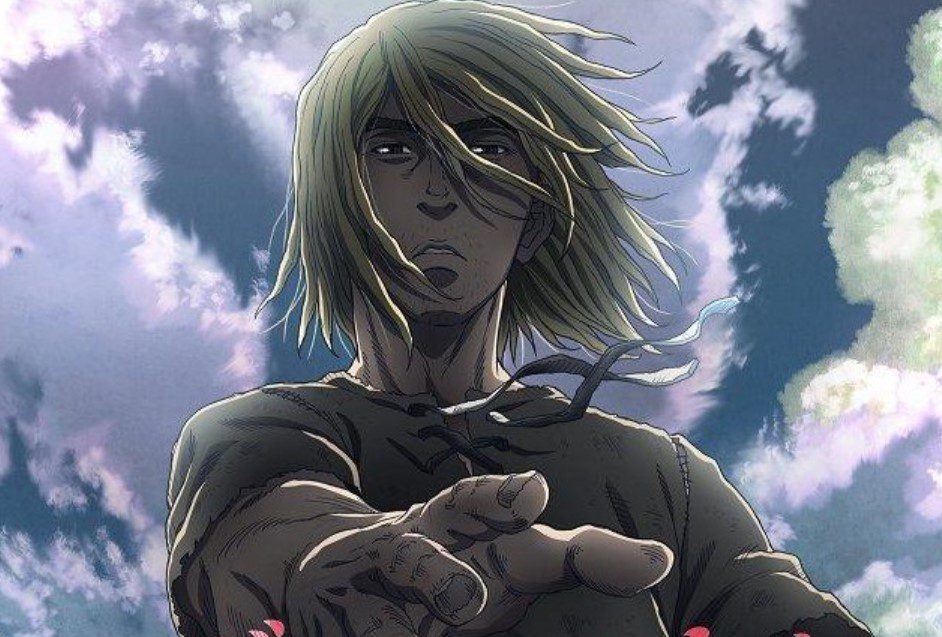 Vinland Saga Season 2 has already released its PV on the youtube official page. Those who want to learn about the last season of this anime can visit Netflix and other official platforms. But we will also talk about Vinland Saga’s previous season to know what to expect in the upcoming season. Those following both manga and anime are aware of what happened in the previous season, and they might be waiting for the season, which has come with new things and additional characters that will blow your mind. The first season of this anime started early in January 2019, but Season 2 will take a few months to start from now.

The main characters and those Vikings that we know are still the same, but there are a few changes and new things that will draw your attention. Season 2 of this anime is a must-not-miss, and this will be good news for the anime fans who like this anime. This anime is one of the best and most popular Viking anime. The most interesting part of Vinland Saga is the fighting technique and the storyline revealed in each arc. Let’s look at the summary of the previous season and some important things about this anime.

The Vikings have made their name through battle and peace for over a thousand years. They have become the strongest family with a thirst for violence, and Thorfinn, the son of the legendary warrior, spent many years in battle. Thorfinn has enhanced combat skills and fighting techniques through various battles. But when his father was murdered, Thorfinn set out on an adventure to avenge his father’s death. This started fifteen years ago when Viking commander Thors Snoresson was involved in a seas battle. 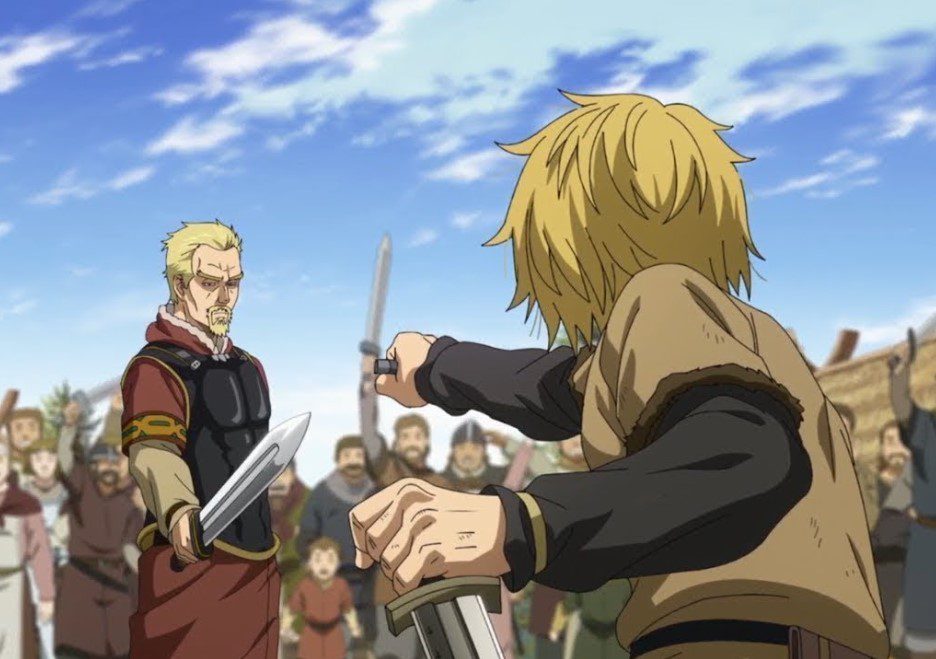 Thors decided to live a peaceful life with his wife Helga, and they settled in Iceland. However, in 1002, the two had a son named Thorfinn and loved to call him Thors. Thors seeks to see the paradise called Vinland. Fortunately, the Jomsviking Floki visits Thorfinn’s village to enlist Thors into war. But Floki’s motive is to kill Thors for things he has done in the past. Later Thorfinn’s decided to follow to the battle even though he was told to remain behind. He later learns about the secret that Floki and Askeladd conspire.

Thorfinn’s father died, and he was taken as a hostage, but he joined Askeladd’s part to get revenge. One day two Viking bands battled while their commanders wanted to capture Danish Prince Canute. Askeladd changes his initial plan of protecting the prince from holding him for ransom. Canute and his companions manage to get Askeladd killed by the prince after he slaughters Sweyn. A few years after wars and the shedding of blood, Thorfinn’s group returned to Iceland with the wealth they got from selling the narwhal horns. Thorfinn marries Gudrid and raises her son Karli as their son. Later Thorfinn assembles a party to colonize Vinland.

Thorfinn is a young warrior who hates his commander for killing his father, and he has been successful in many battles since his father’s death pushed him to become the greatest Viking. But his behavior cost him many battles against the greatest opponents that made him surpass his limits. Thorfinn is a Jomsviking noble, and his mother is Helga. He takes after his father, and he has inherited amazing physical talents from his father. 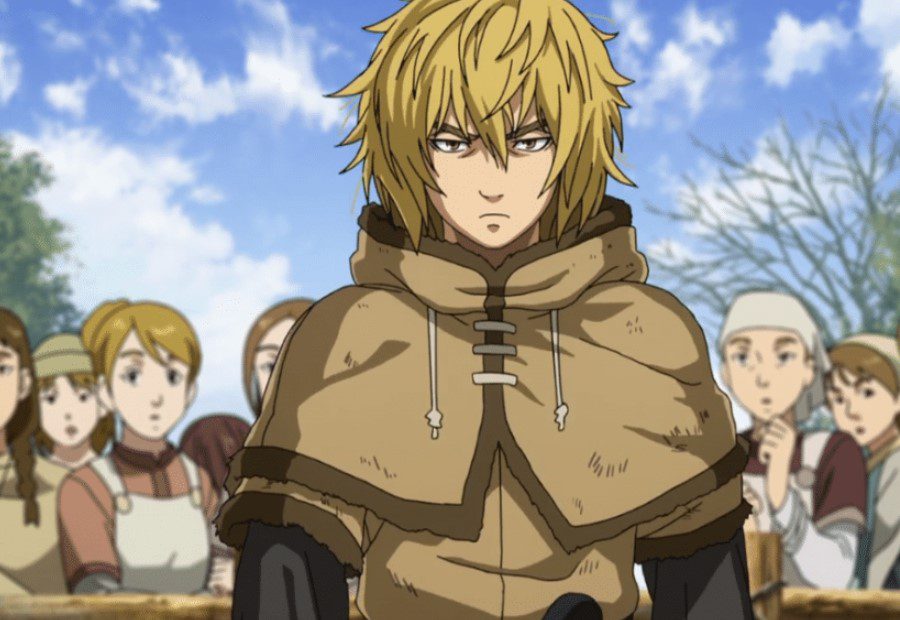 Bjorn is a Viking who fought for the love of battle, and he was Askeladd’s second in command before Askeladd passed away. He became more powerful after the consumption of certain mushrooms. Bjorn was injured in battle when he was protecting Prince Canute. His injuries were server, and he challenged Askellad in battle. But he was killed by Askeladd. His name is given to the Vikings.

Thorkell is a giant Viking that loves to battle. He is a Jomsviking general and Jomsviking Chief’s brother. After defeating the Danish army, Thorkell became a mercenary for the English. He thought that fighting with other Vikings would give him an interesting challenge; Thorkell supported Prince Canute due to his love of war. He serves Canute until Canute becomes the king. Thorkell loves to wield two Axes during battle and has vast physical strength. His power has made him the strongest Viking. 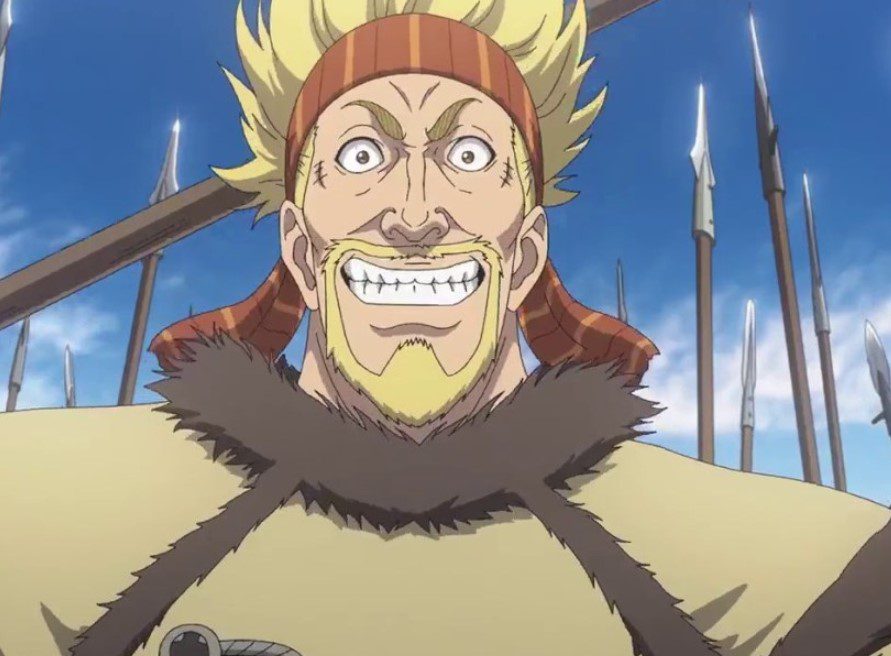 Canute became the prince at the age of  17-year-old and ruler of the Danes. He initially acted like a woman, and this made him get teased by other Vikings. But after Ragnar’s death, Canute’s personality changed, and he wanted to create a utopia on Earth before God’s return and plans to overthrow his father, Sweyn Forkbeard.

Einar is a farmer from Northern England who was sold into slavery when his village was under attack. He later finds himself on Ketil’s farm, making him hate war and injustice. He became Thorfinn’s best friend after they met at Ketil’s farm. Einar considers Thorfinn as his brother. But he is not gifted with combat skills and always proves to be a loyal friend.

Leif is an old geezer from Greenland and a sailor. He is one of the old geezers that traveled in a distant western land, Vinland. When Thorfinn joined Askeladd’s party, many thought Leif was dead. 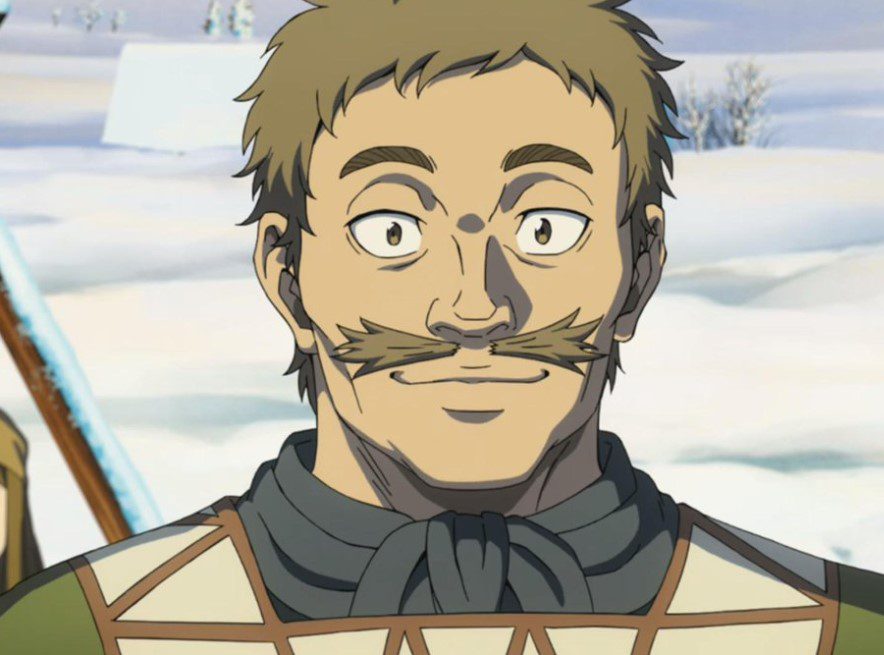 Gudrid is a young lady from Greenland, and she has been hearing stories about the outside world from Leif since childhood. Her dream is to become a sailor, but in her village, women are not allowed to become sailors. Gudrid escaped during the wedding since she was set to marry Sigurd, son of Halfdan. She later joins Leif’s party and Thorfinn. After two years, Gudrid and Thorfinn married and raised their adopted son Karali.

Hild began as an inventory and carpenter, and she became a hunter from Norway. Her life changed during the battle, which destroyed her village. Askeladd’s band killed her family, but when she met Thorfinn in the future, she tried to kill him due to vengeance. But her mind changes when she learns Thorfinn wants to create a peaceful society. Hild spared Thorfinn’s life and let bygone be bygones. Hild joined Thorfinn’s party to see if he was serious and vowed to kill him if he was lying. 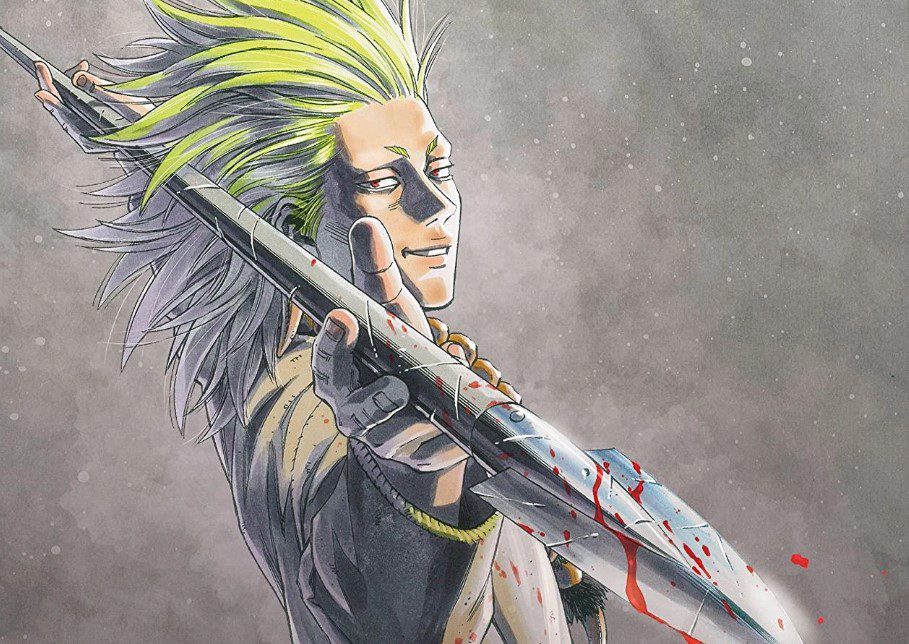 Karli is Leif’s friend’s son, and a war between families resulted in a Viking’s brutal slaughter of his village. Only Karli managed to survive during that war. He remained an orphan without family, but he was fortunate when Thorfinn and Gudrid adopted him.

Garm is a mercenary who wields a spear that can turn into two short spears whenever he wants to use them. Most Vikings considered him an idiot, but later they called him a beast since he lacked morals. Garm used to believe that a battle is a game and everyone in the battle is his friend even though they are enemies. He loved to fight with formidable Vikings and was seen fighting with Thorfinn. But Thorfinn defeated him, and Garm believed he would get a rematch even though they had become friends in battle. 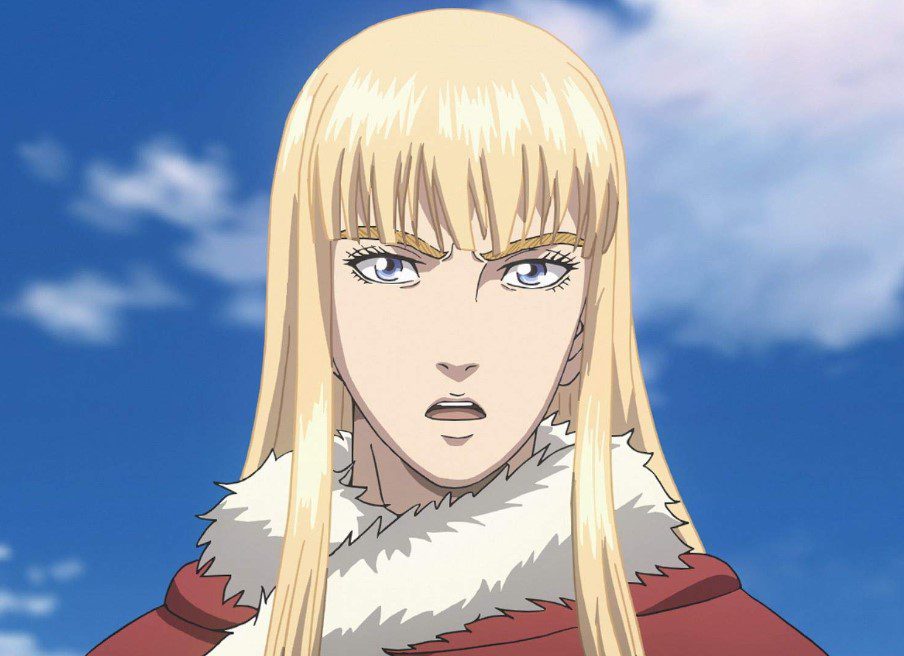 We will update the official details of watching Vinland Season 2 as soon as the official platforms confirm. We hope you will enjoy the upcoming season of this anime.

Also Read: A Look At The Wano Raid: What It Means For The One Piece World?