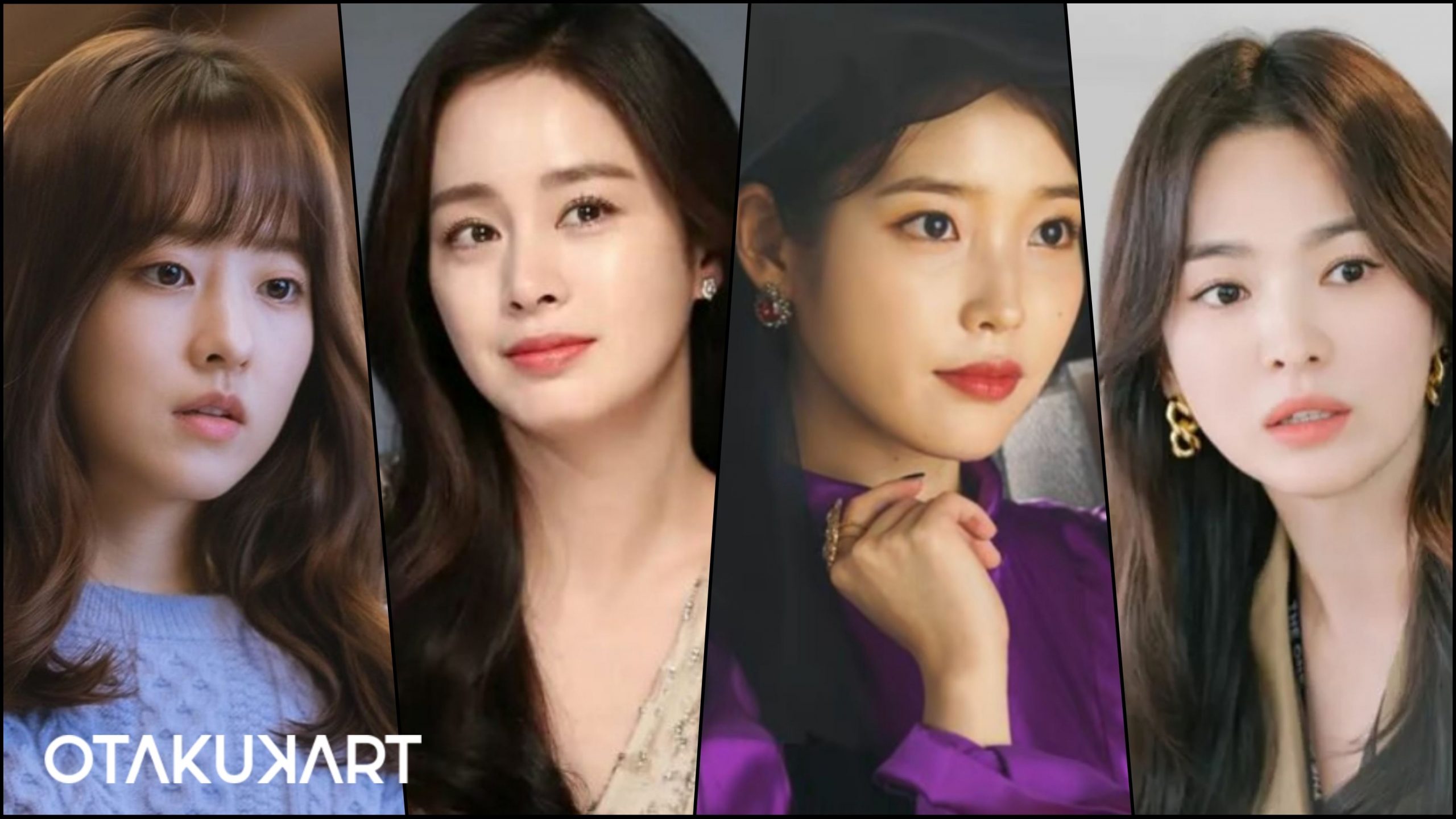 If you want to explore the most eye-catching visuals of the world, just take a look at our South Korean beauties! The Korean entertainment industry is well renowned for producing some of the most beautiful and talented actresses, including Son Ye Jin and Song Hye Kyo. However, the industry is indeed strict with its standards of beauty. While the celebs of South Korea are assumed to be taller, there are a few short female celebrities whose height does not match what is considered ideal in the country. It might appear as a flaw to the local netizens, but they are too adorable to be ignored by the mass public. They have ended up attracting a large number of people and have huge fanbases at present. Here is a list of the top twelve shortest Korean actresses who look the most adorable!

Please note that the definition of being short varies from person to person. The list includes the actresses of South Korea who are considered short compared to the ideal height of the celebrities in the same industry.

Can you believe that this stunning woman who is well-known for her office lady roles is just 164 cm high! Despite being short-heighted, she carries herself so well that her height rarely takes the spotlight on the screen. Her lean figure and perfectly oval face make her look extremely proportionate and gorgeous! She rose to popularity with the 2010 historical coming-of-age K-drama named ‘Sungkyunkwan Scandal’ paired opposite Park Yoo Chun. She has given the K-drama industry some of the biggest hits, including ‘What’s Wrong with Secretary Kim,’ ‘Healer,’ and ‘City Hunter’. 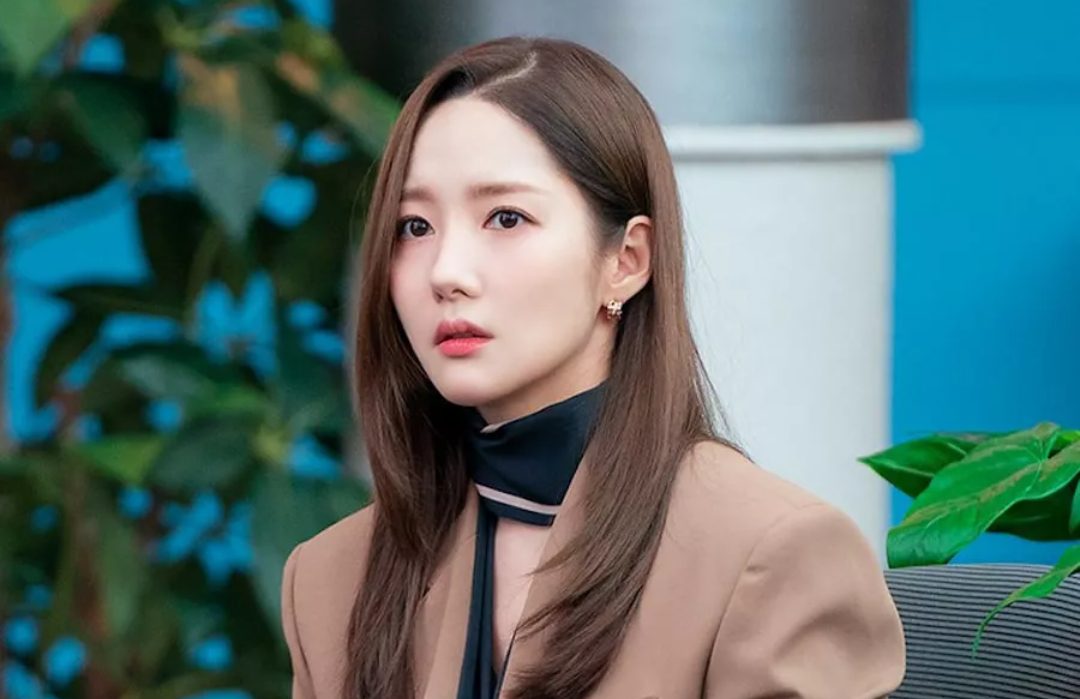 After watching ‘Boys Over Flowers’ for like hundred times, we can already tell that actress Goo Hye Sun is one of the shortest actresses in South Korea. No wonder she fitted so perfectly in the shoes of the high school girl Geum Jan Di! She has a baby face which makes her look extremely adorable with her height. The 37-year-old actress is not only a renowned actress who has gained wide recognition through K-dramas like ‘Pure in Heart,’ ‘The King And I, ‘Take Care of Us, Captain,’ and ‘Blood,’ Hye Sun is also an incredible singer, songwriter and artist, and director! 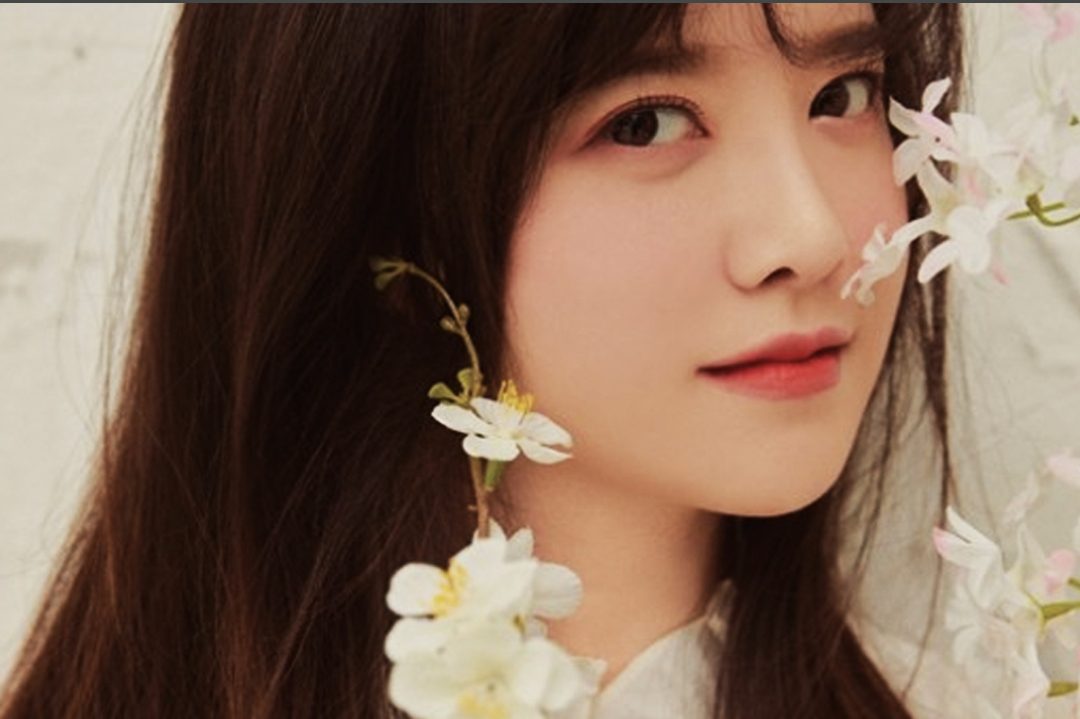 Kim Tae Hee is considered the epitome of beauty in South Korea, and no matter how beautiful a character is in any K-drama, she will always be compared to Kim Tae Hee in terms of being beautiful. However, when it comes to her height, she isn’t the leading lady. The 41-year-old actress is only 5 feet and 4 inches high and still has all the eyes on her when she steps out of a room. Her K-Dramas like ‘Stairway to Heaven,’ ‘Love Story in Harvard,’ ‘Iris,’ ‘Hi Bye, Mama!’ and ‘My Princess’ have helped her to walk the stairway to success. 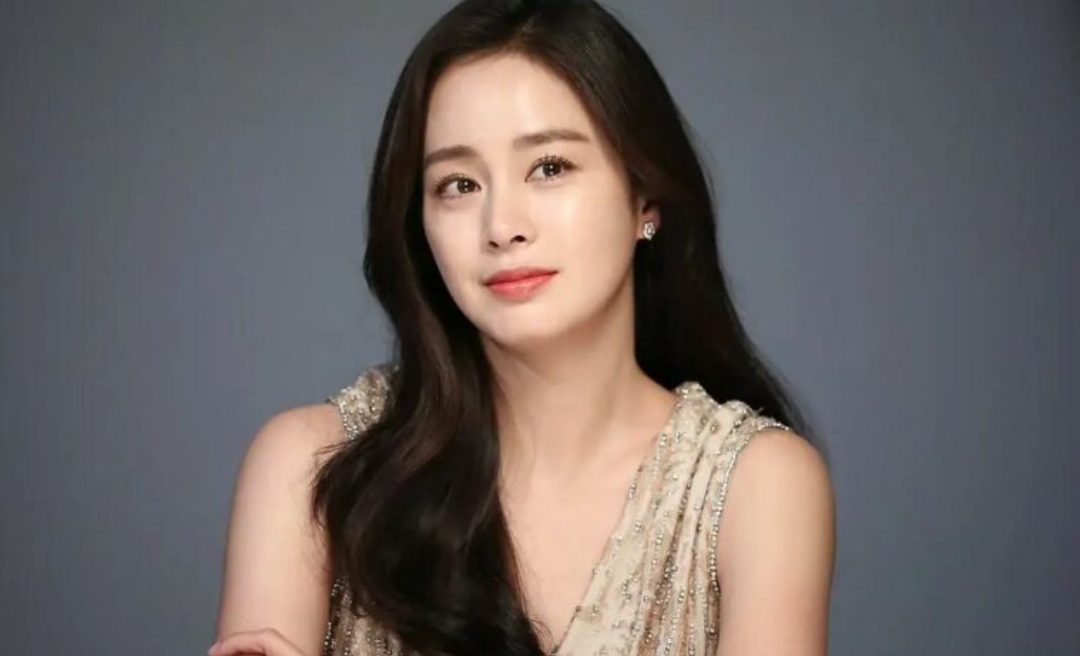 Nam Ji Hyun is one of the few South Korean actresses who has beautifully transitioned from being one of the significant child artists to a successful lead actress. You might be astonished to know that at mere 26 years of age, she has been a part of projects more than the entire filmography of some of the most popular Korean actresses. She has graduated with a degree in psychology after studying for six years but never paused or discontinued acting. However, she is shorter than she looks! Nam Ji Hyun is just 5 feet and 3 inches, but her acting speaks volumes. Some of her renowned works include ‘Queen Seondeok,’ ‘Suspicious Partner,’ and ‘100 Days My Prince’. 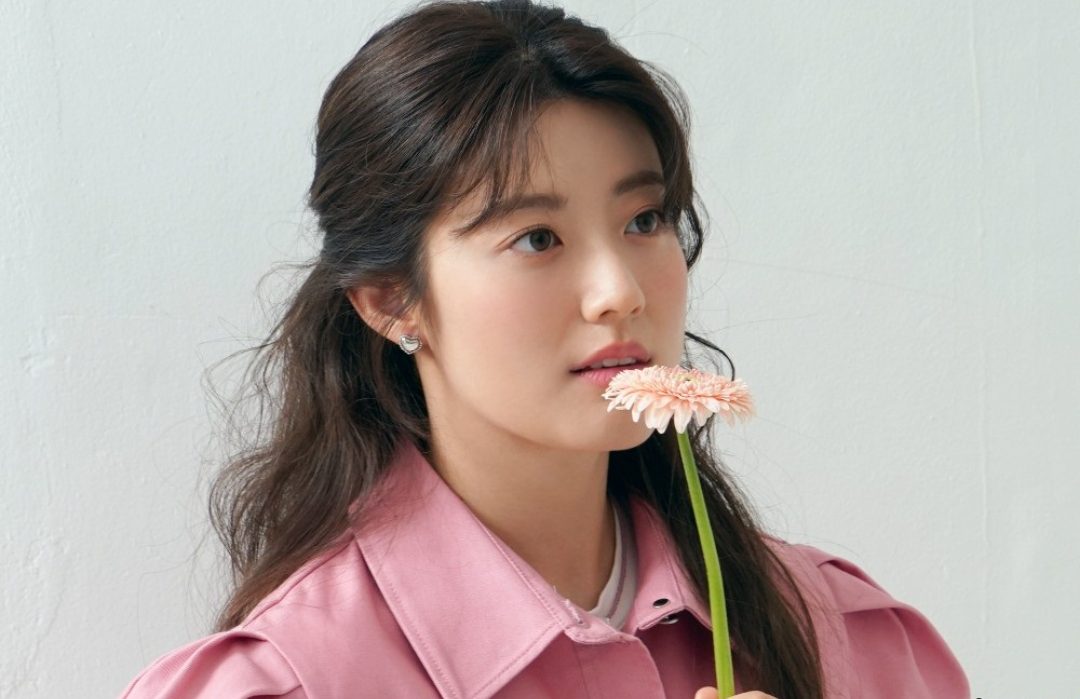 Now that’s what ethereal beauty looks like, isn’t it? The Korean fans have been watching IU ever since she was fifteen, and now after almost fifteen years in the industry, IU is still the ‘Nation’s Little Sister’. In case you didn’t know, IU had once measured her height and weight on national television, and as we expected, she happens to be a little more than 5 feet and 3 inches. As one of the most influential Korean artists, IU has a massive fan following despite her short height, which is noticeable if you watch her dramas. However, her small body shape and sweet face make her look extremely feminine and cute. 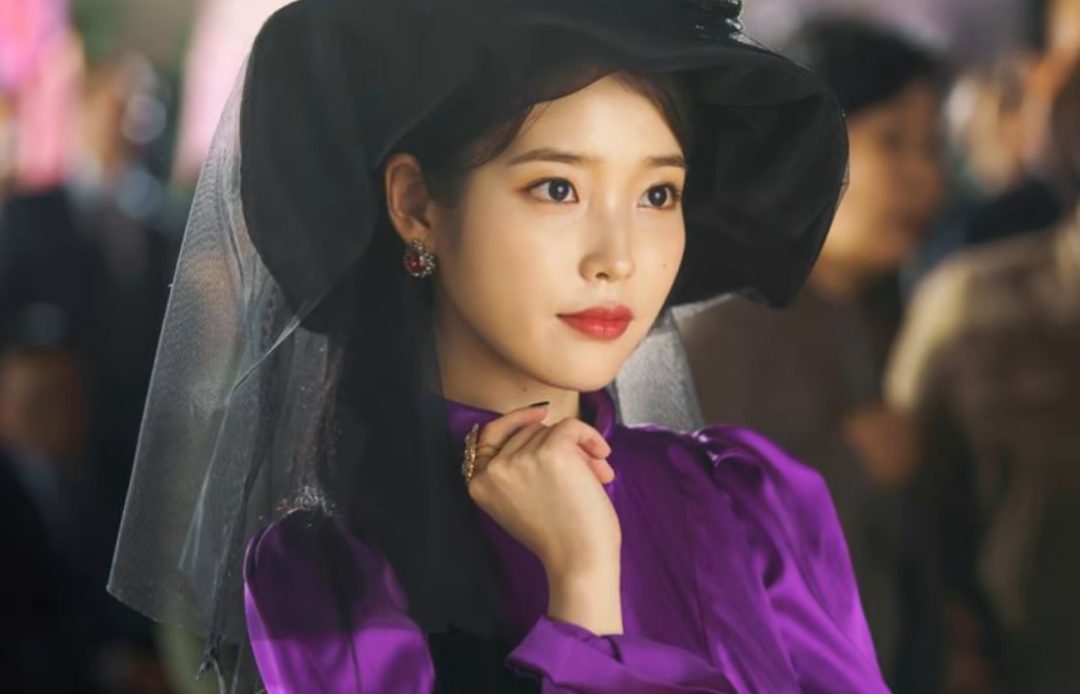 Song Hye Kyo isn’t considered one of the most beautiful South Korean actresses for nothing! Despite her below-average height of 161 cm, she is still the ideal female celebrity of the nation. Song Hye Kyo has been in the Korean entertainment industry since 1996, and she still looks like a jaw-dropping beauty descended from heaven at 40. She has been a part of numerous K-dramas and movies that have given her wide international appeal. Most popular for her role in ‘Descendants of the Sun’ as doctor Kang Mo Yeon opposite her former husband, Song Joong Ki, Song Hye Kyo has also starred in shows like ‘Full House,’ ‘That Winter, The Wind Blows’ and ‘Encounter’. 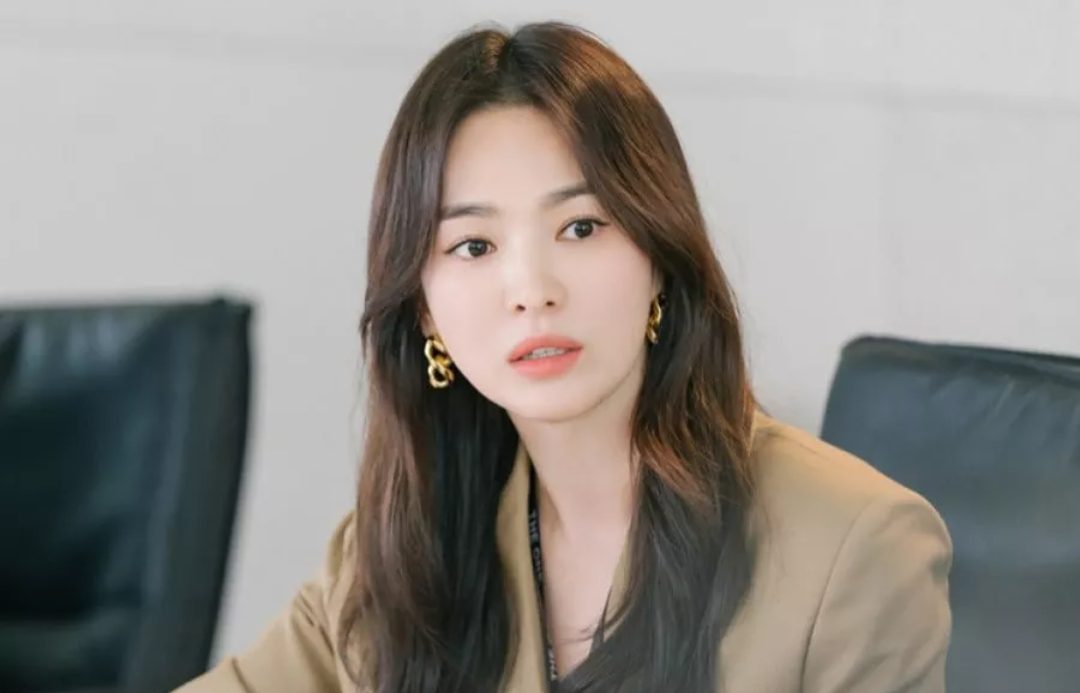 Best known for her portrayal of Baek Seol Hee in the 2017 K-drama, ‘Fight For My Way,’ Song Ha Yoon has been active in the acting industry since 2003. Despite being 35 years old, she doesn’t look a day more than 25, thanks to her small and thin figure. She is loved by her fans for her naturally adorable looks, charming personality, and top-notch acting skills. 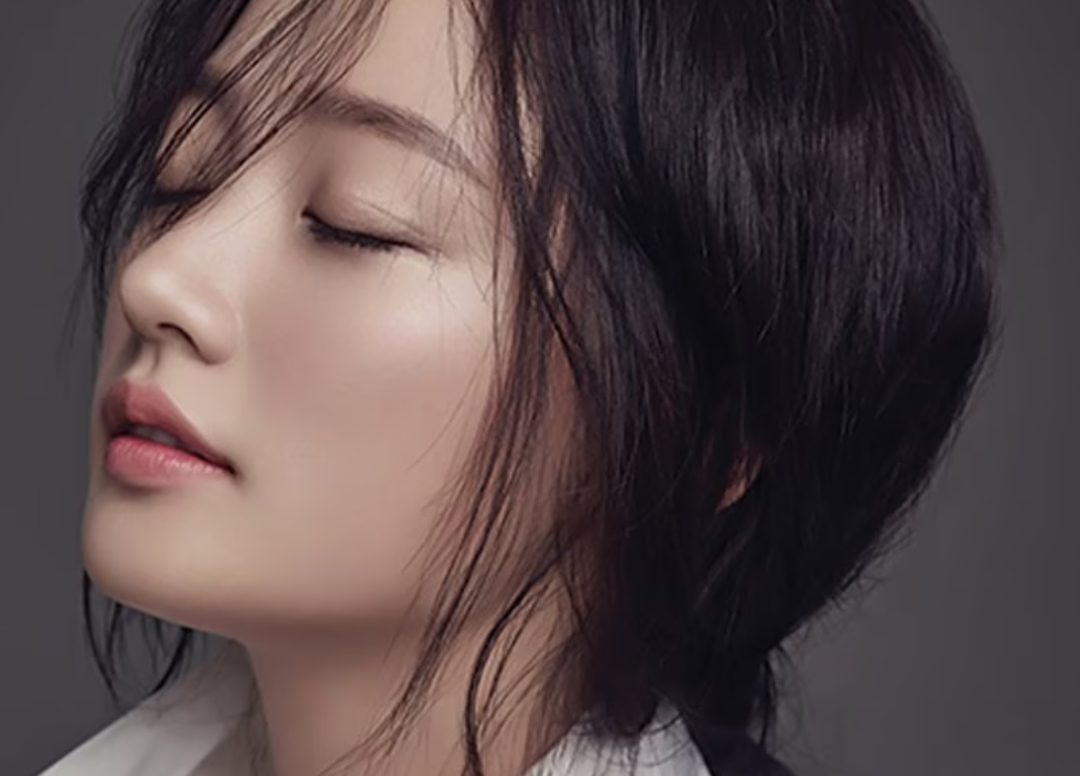 Another veteran actress with a short height, Han Ji Min, is considered a gem in the Korean entertainment world. She is a beautifully crafted and versatile actress who ages like a fine wine. Some of her most popular and successful K-dramas include ‘One Spring Night,’ ‘Familiar Wife’ and of course, ‘Rooftop Prince’. 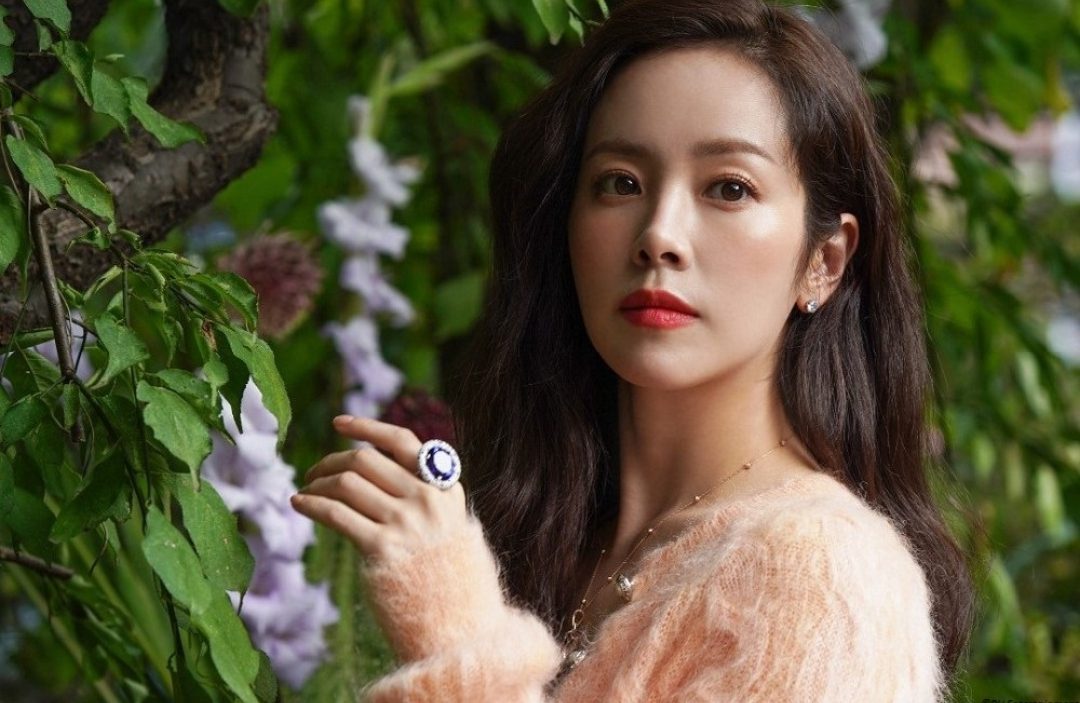 Park Hye Soo is one of the new actresses of the generation, but if you have watched her dramas, you might know that she is fabulous at whatever she does. She rose to fame with the 2016 K-drama, ‘Age of Youth,’ in which she was cast as one of the main leads. She is also one of the shortest Korean actresses with loads of talent. She is going to make her comeback on the small screen with ‘Dear.M’ after almost five years since the bullying controversy. 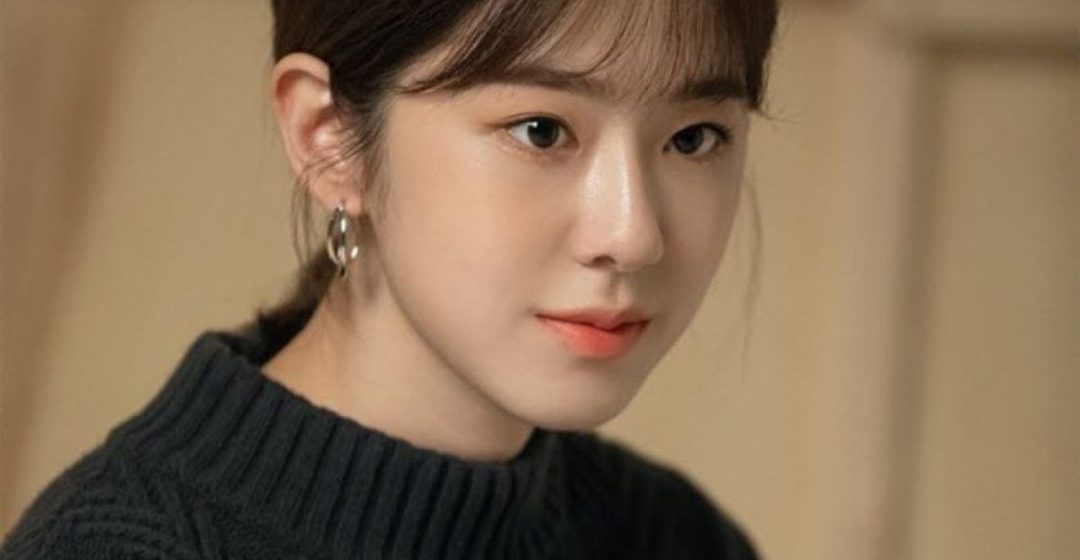 Jang Na Ra is one of the softest marshmallows, and you can say nothing to change that. She might actually be a vampire in the entertainment industry who doesn’t seem to age at all! With her timeless beauty and small figure, Na Ra looks gorgeous at 40 years of age. She was last seen in the fantasy thriller ‘Sell Your Haunted House’ and has been a part of numerous projects including ‘Fated to Love You,’ ‘Hello Monster,’ ‘School 2013’ and ‘The Last Empress’. 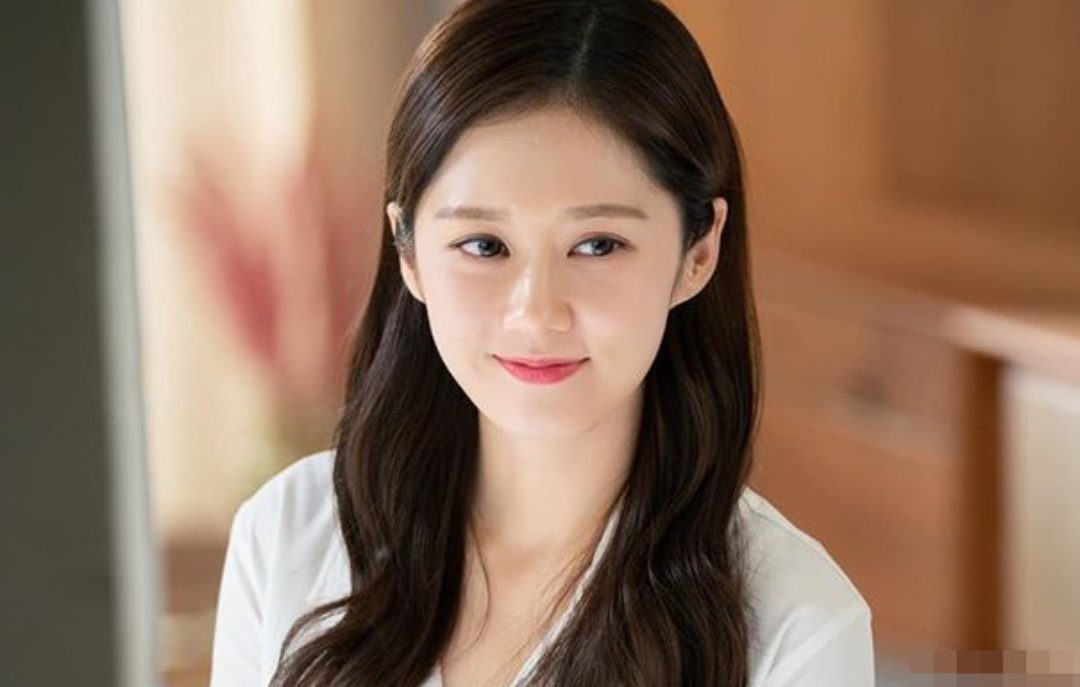 Just take a look at Kim Seul Gi and tell us you can’t say she is one of the shortest Korean actresses at present. But that doesn’t mean we can ignore the petite power! The actress has used her short figure as her advantage and has beautifully portrayed her roles in shows like ‘Splash Splash Love,’ ‘Queen of Rings’ ‘The Guardians,’ and ‘Oh My Ghost’. One of the greatest perks of being short-heighted is looking young and eye candy even at 30. Shouldn’t it be illegal to look so fine and adorable at the same time!

Here comes the queen of the department! Park Bo Young is just 158 cm tall, which makes her one of the shortest K-drama actresses. However, now that she has established herself as one of the best actresses of South Korea, her short height is an asset to her rather than being a flaw. In fact, her height makes her look more charming and adorable at the same time. If you have watched her in ‘Strong Woman Do Bong Soon,’ you might have noticed the striking height difference that she has with her co-star, Park Hyung Sik. 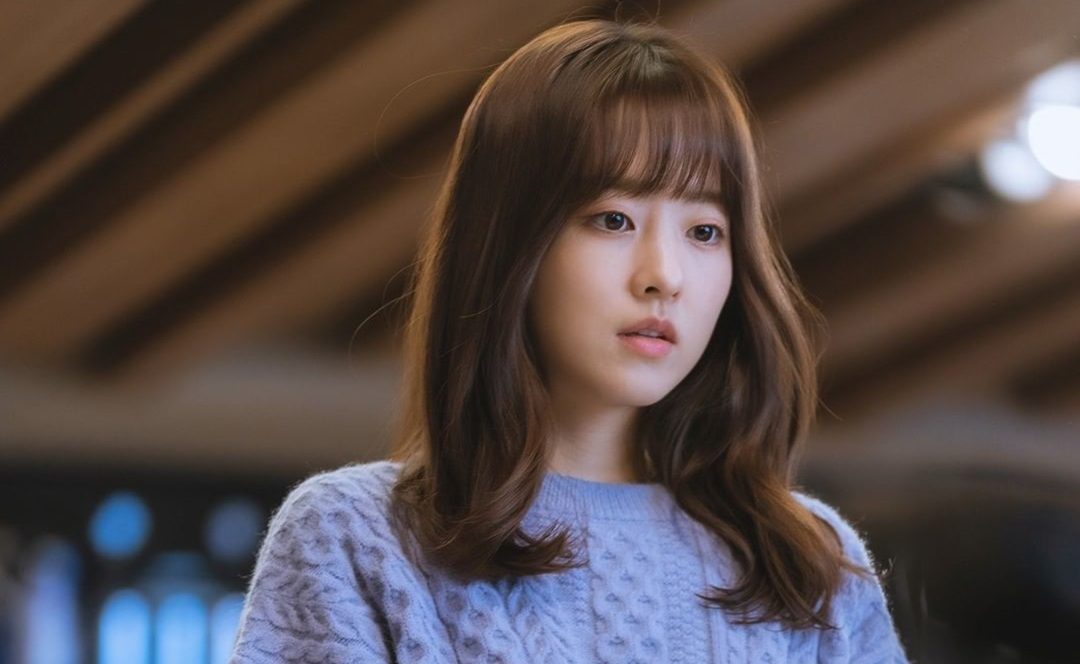 Some netizens suspect that her height might be lower than the official statement, but it isn’t a matter of concern as most people get attracted to her petite figure. Find me an actress who has so much cuteness and feminine beauty at 30 other than Park Bo Young!