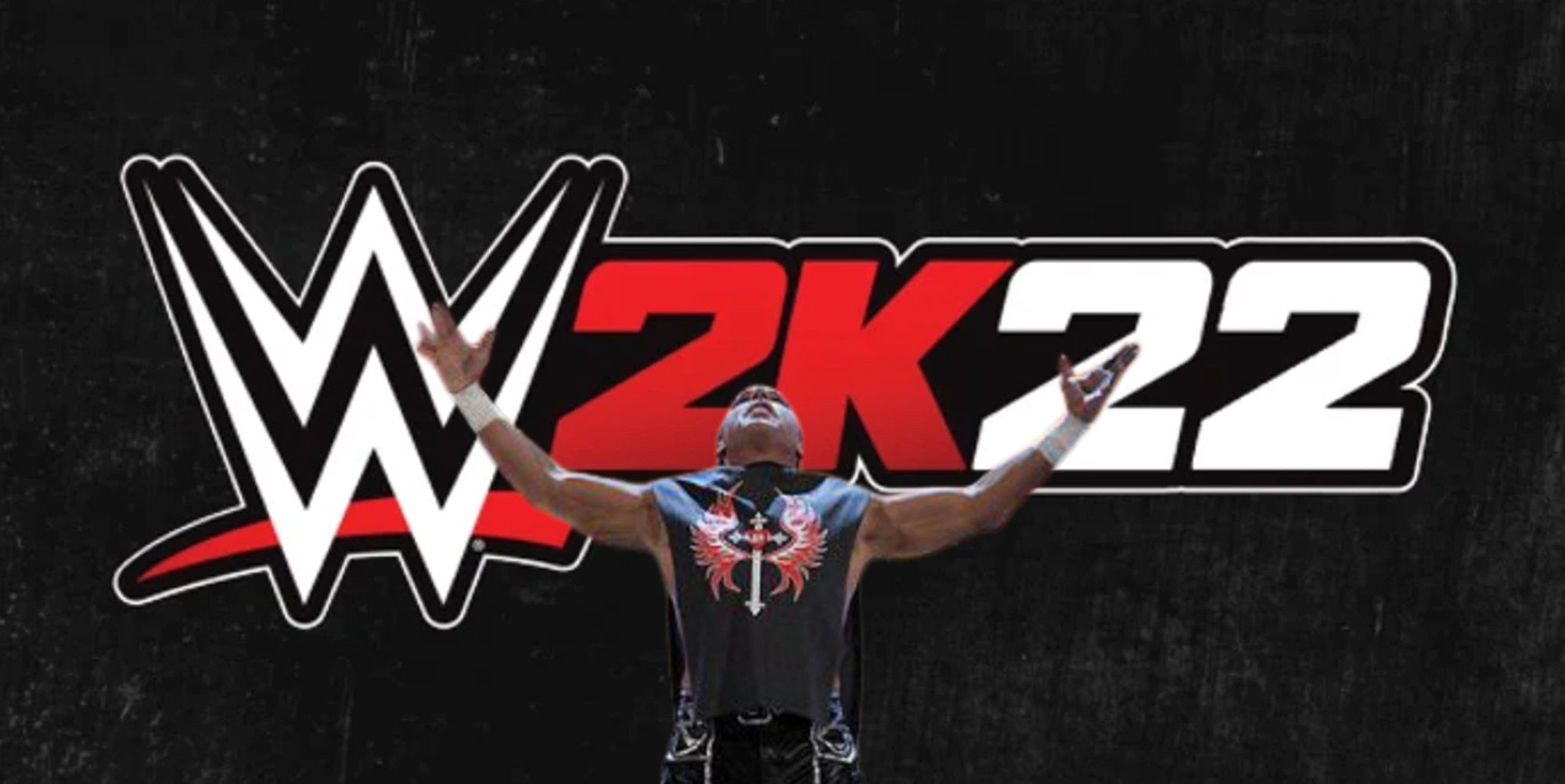 WWE stands for World Wrestling Entertainment, Incorporated, a combat sports organization located in the United States. WWE is a global entertainment corporation that has expanded into other areas, including movies, American football, and a variety of other economic activities. In addition, the firm licenses its intellectual property to companies for the production of video games and action figures. In this article, you will get to know about similar games like WWE 2K22.

Vince McMahon, the company’s chairman, and CEO own 37.6% of outstanding shares and has 80.5 percent voting power. The recent company has been started on February 21, 1980, in South Yarmouth, Massachusetts, under the name Titan Sports, Incorporation. Capitol Wrestling Corporation Limited in 1982 purchased the corporation formerly known as the World Wide Wrestling Federation (WWWF). On March 11th, WWE 2K22 will be released worldwide. Furthermore, the game is not just an ordinary game set, but it’s a WWE game that’s been a year in the making. The creators did not release any new chapters of the series. We know your ecstasy about the film’s release and can’t wait for it to arrive. However, here is the list, guiding you to some alternatives to the WWE 2K22. 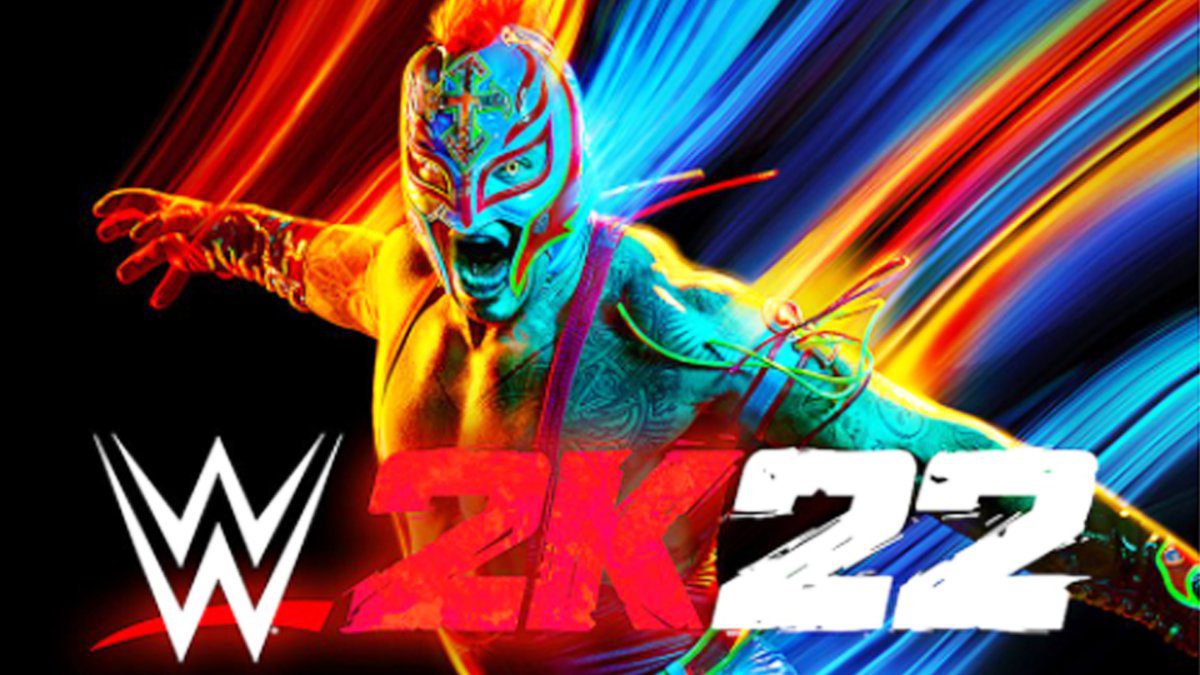 Have a look at the cover poster of WWE 2K22. 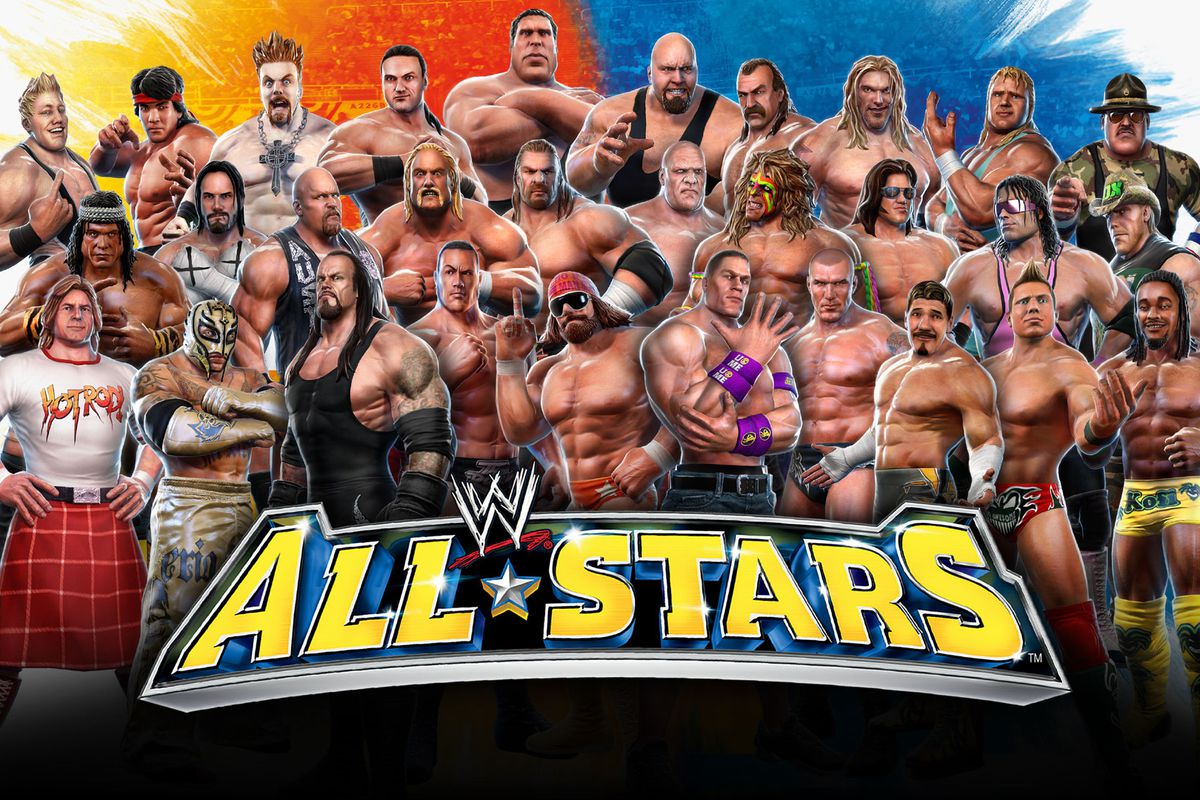 Visual Concepts’ WWE 2K20: SmackDown 20th Anniversary Pack is a Sport, Wrestling, Single-player, and Multiplayer video game. Hulk Hogan, Chyna, The Rock, and Mankind are among the new characters included in this revised version of the WWE 2K20 game. The number of values remains the same, but the wrestlers will have a better experience. Many global personalities will be present to demonstrate their class, but it will be up to the player to use their individuality to their advantage.

In co-op mode, the player will establish a two-character team in which they compete in a thrilling competitive environment where no one is merciful. Everybody will strive to reach the worldwide leaderboard, but only the clever fighter can become the master of the ring. 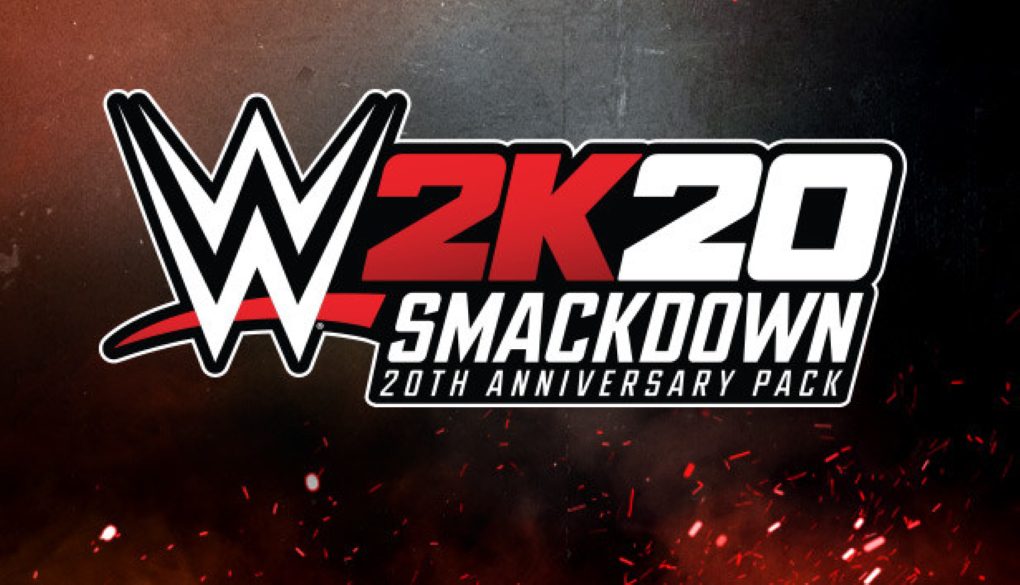 RetroSoft Studios created and published RetroMania Wrestling, an action, sports, single-player, and multiplayer computer game. A total of 16 wrestlers from various promotions, including New Japan Pro Wrestling, and the independent circuit, compete in the game. Tommy Dreamer, Colt Cabana, Nick Aldis, Matt Cardona, Brian Myers, and John Morrison are among the available characters, as are groups like the Blue World Order and the Road Warriors. Additional characters, such as James Storm, Mr. Hughes, and Chris Bey, according to RetroSoft Studios. 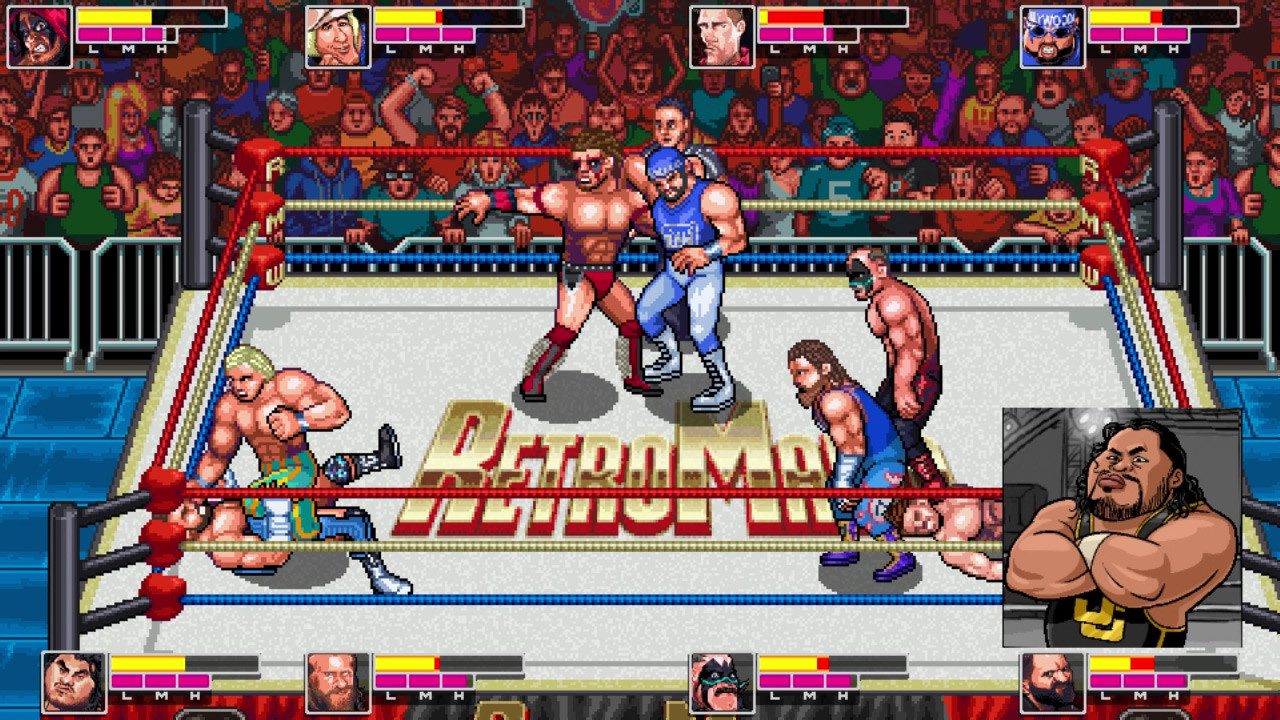 During the game, the player will indeed be subject to actual hand-to-hand combat, with the main goal being to knock out the opponent/rival without the use of any additional content. Along with rapid battles, the player must compete in other events in which thousands of warriors compete for the title of champion. Meanwhile, both players will be presented with a limited bar that must be balanced in order for them to win. The game contains both single-player and multiplayer modes, in which you can challenge a friend. There are many real-life characters in the game, but you must unlock all of the combatants in order to have fun. The Roster of Characters, Beat-em-up Gameplay, Multiplayer Mode, Brilliant Visuals, and Wrestling Scenarios are all essential components.

Skisoft Games Studios produced and published Real Wrestling Ring Fighting, a Sports, Fighting, Single-player, and Multiplayer video game. Throughout the game, the player assumes the position of a wrestler who must engage in hand-to-hand combat while keeping within the ring’s confines. Many wrestling legends, including John Cena, Broke Lasner, The Rock, Undertaker, Shawn Michael, Triple H, X Pac, and more, have appeared in the game. The game has weekly wrestling competitions in which the user must select his finest fighters. The player must assemble the most powerful team of rumble superstars and compete in the cage championship against the other teams. Undefeated wrestlers will level up their moves and appear in future battles with distinct strengths and fighting advantages. In friendly mode, you can level up your favorite superstars and challenge your pals. 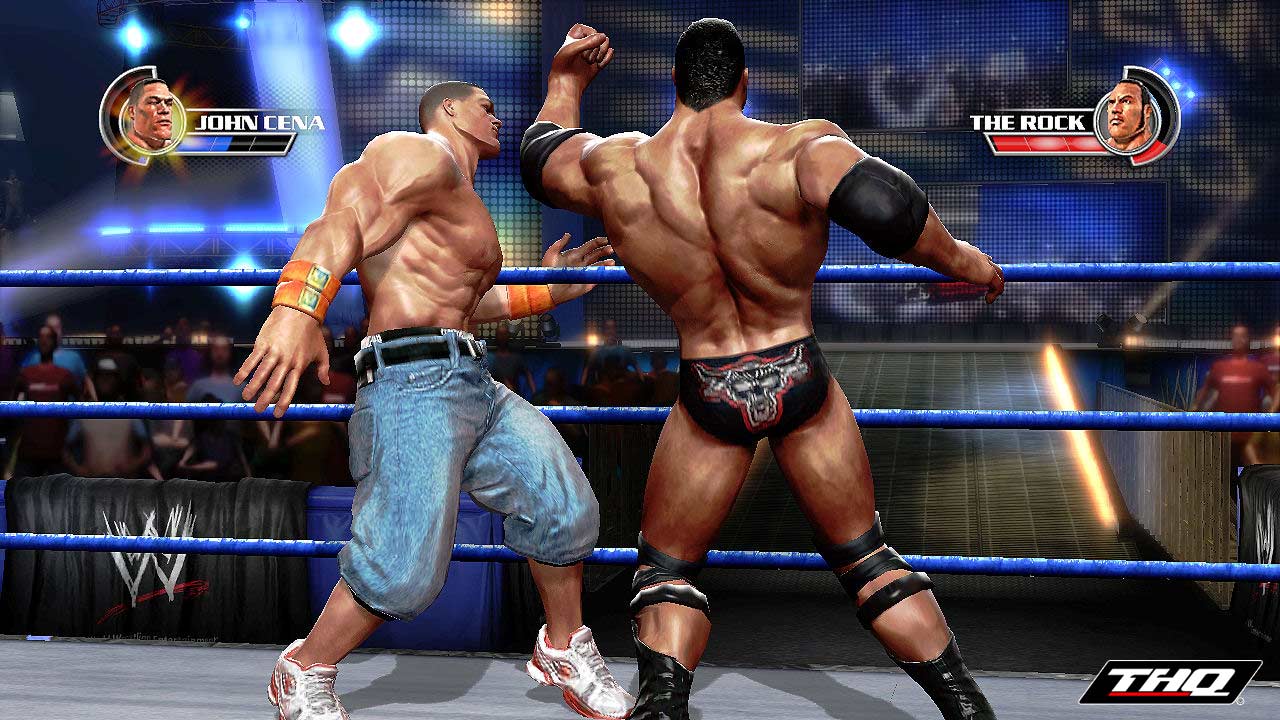 Brad Erkkila’s Rowdy Wrestling is a Sport, Fighting, and Single-player video game for Android and iOS. The game seems to be virtual in a 2D universe, and it transports the player to a ring where he must command his chosen character and combat against opponents for rewards. When fighting with an opponent, the player uses dropkicks, steel chairs, overhand smashes, and other lethal attacks to injure. Over fifty-five playable characters are available, each with its own set of skills, powers, and special actions. After selecting a character, the game places the player in the ring, where he must use all of his skills to defeat his opponent. 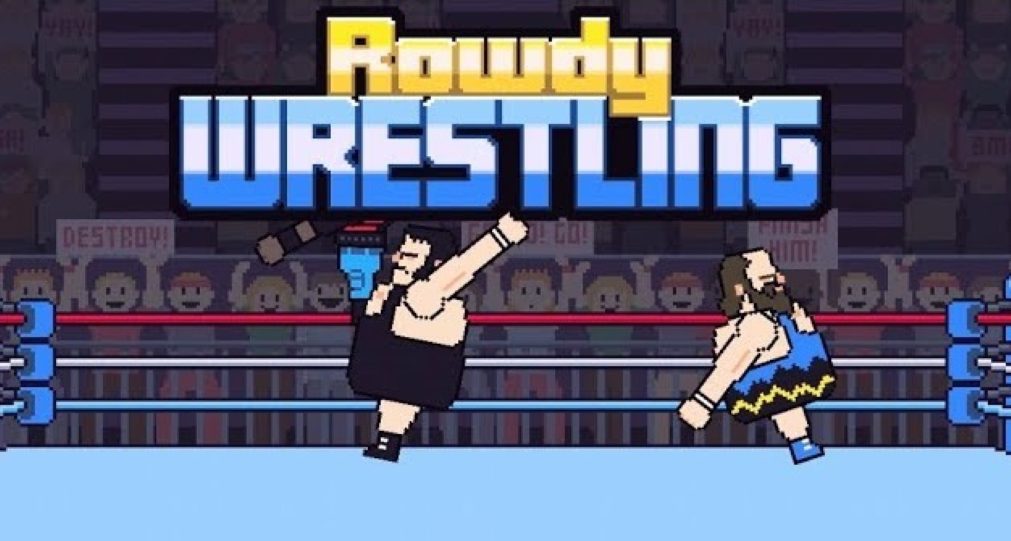 EA Sports UFC 4 is a Sport, Wrestling, Single-player, and Multiplayer video game developed and published by EA Sports. It is the fourth main installment from the infamous series of wrestling dubbed EA Sports UFC. The player will encounter martial arts fighting scenarios that are identical to those found in previous games. The career mode is inbuilt in the game, in which the player must choose one character and guide him through many winning paths. 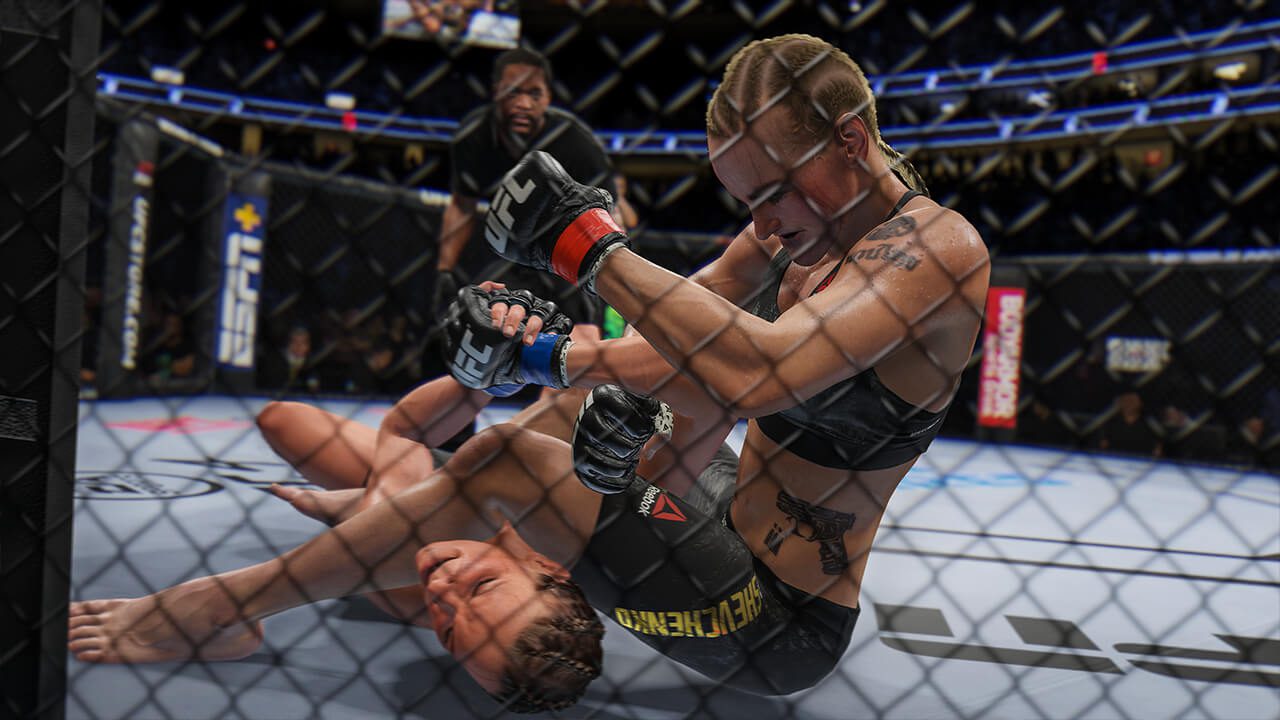 The game features over 200 characters, each of them, in addition to having a distinct appearance. Aside from that, the game has two multiplayer modes: Blitz Battles and Online World Championships. 220 characters, Blitz Tournaments, Wrestling Gameplay, and Martial Arts Fighting Scenarios are all included in EA Sports UFC 4.

In the same way, Kick Boxing Games: Boxing Gym Training Master is a professional boxing video game. However, it is a kind of boxing that emphasizes kicking and punching. The user takes on the role of a boxer in this realistic boxing simulation, facing difficulties and performing lethal techniques in the ring. To become a wrestling great, all a player needs to do as a boxer is kick out all of the world’s best boxers in these face-to-face matches.

So furthermore, to compete in the rapid competitions, the player must first practice and improve his boxing abilities. However, there is a virtual d-pad that allows the player to navigate about the ring at all times. At the bottom right of the screen, some action buttons have been put to allow the fighter to perform various strikes. The player will locate the health meters of the fighters at the top of the screen, which must not be drained before the challenge can be won. 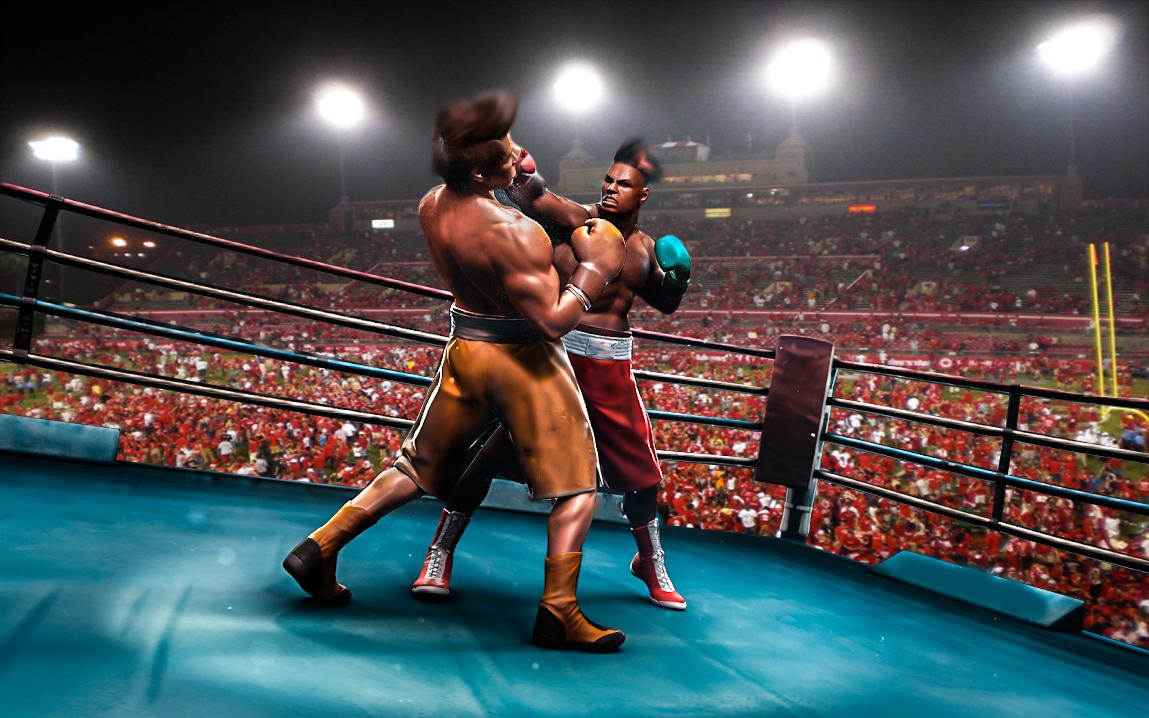 Lastly, WWE 2K20: Bump in the Night is a Sport, Wrestling, Single-player, and Multiplayer video game for many platforms. Throughout the game, the player can improve his boxing skills by putting himself in a ring with the opponent. However, the player must defeat his oppressor without any weapons or upgrades, which is not simple. Each of the in-game characters has a special power that they utilize to knock down opponents in the ring. The player can challenge other friends to reach the online leaderboard in PVP mode. But, this journey will be thrilling. Nine playable characters, Super Stars, Different Characters, and Interesting Gameplay are in WWE 2K20: Bump in the Night. 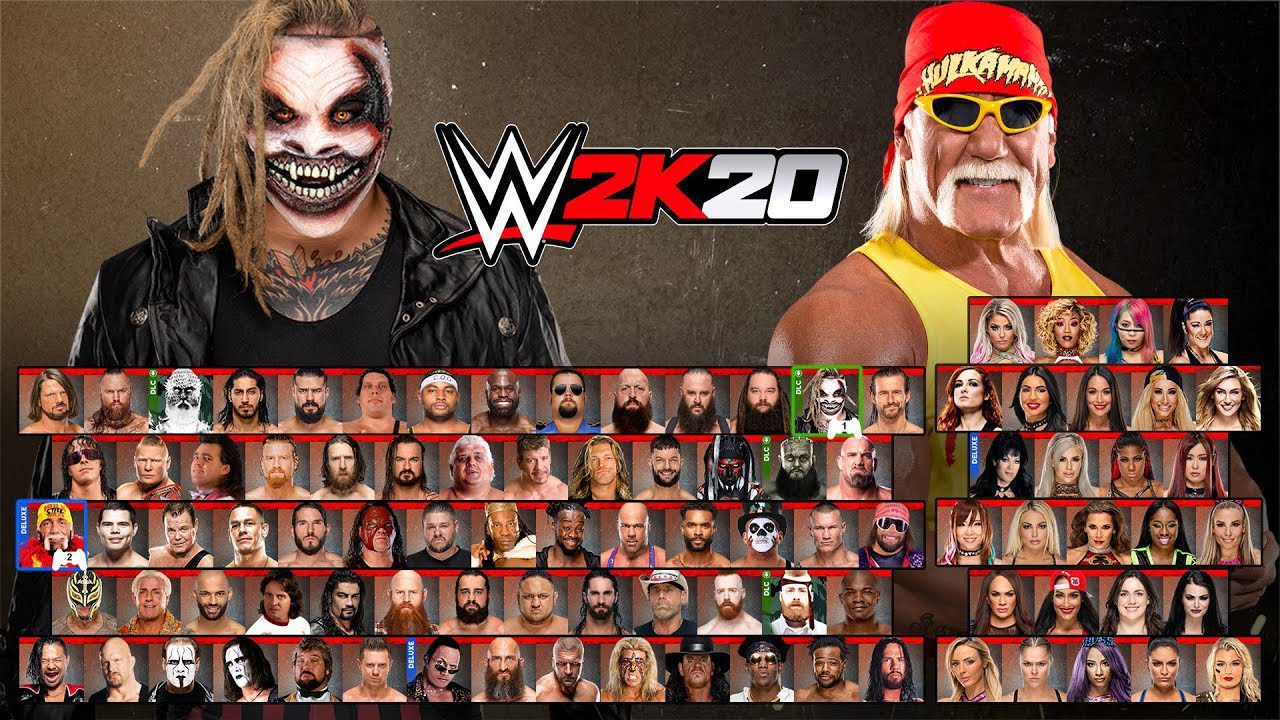