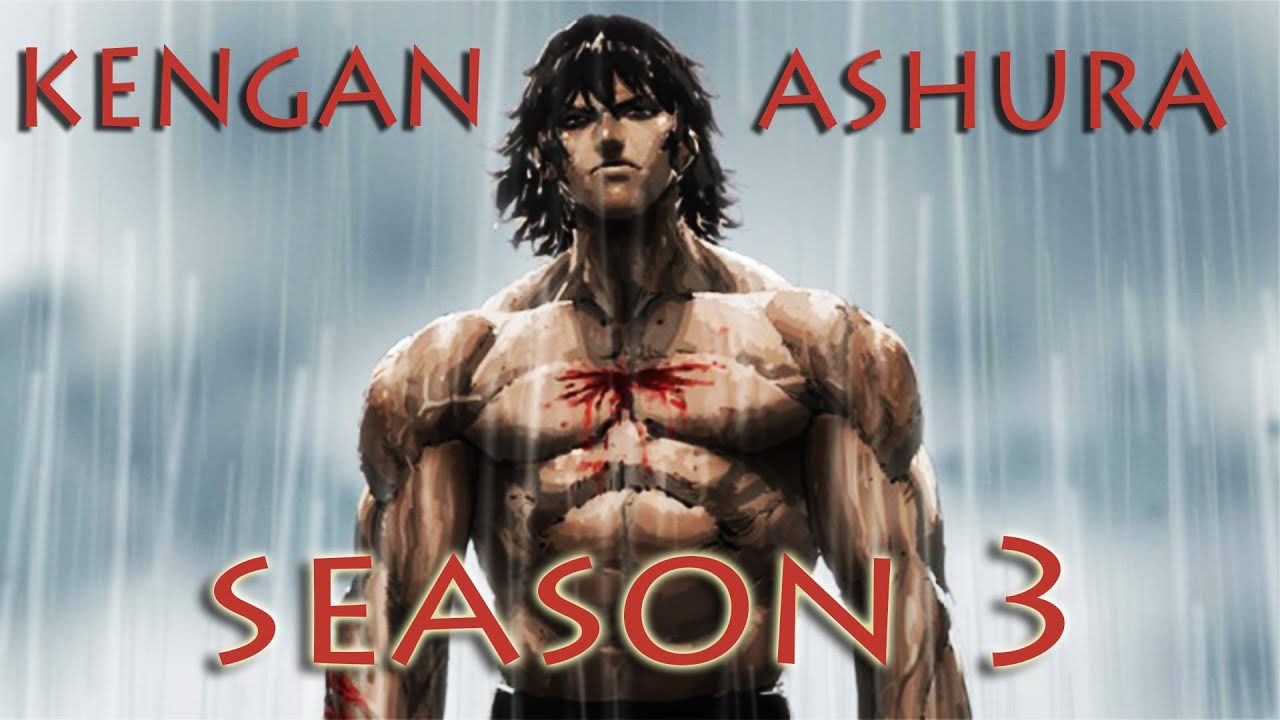 Netflix has gradually expanded its capabilities as a producer and international distributor of Japanese animation in recent years. Netflix’s “Yasuke” is one such example. Kengan Ashura is a Daromeon and Yabako Sandrovich-curated Japanese fictional animation series. The storey has just the right amount of emotion, thrill, action, and tension. It is set in the present era, and it depicts modern armed forces risking their lives to protect the wealthy. The creators created an official manga that wowed fans and rocketed to fame in the blink of an eye. The manga, which ran from 2012 to 2018 and contained 27 volumes, wowed readers with its content, action, and diverse cast of characters.

As a result, Netflix took up the plot and turned it into a breath-taking anime. The first season of Kengan Ashura featured 24 thrilling episodes. The first 24 episodes were split into two parts, with the first airing in June and the second in October. The show gained a devoted following, and Netflix felt obligated to release Season 2 due to the show’s enormous success. Fans, though, remain unsatisfied. They’re hooked on the high-octane action and can’t wait for Season 3 of Kengan Ashura. Will there be a third Kengan Ashura film on Netflix?

Kiryu exclaims from above, “God cannot be pulled down!” and “Ohma, get up!” Kazuo begs Ohma not to die, knowing that he will lose not just his son, but also Ohma’s life. Niko pays Ohma a visit and advises him to strengthen himself without using Advance. Kazuo grovels and declares that Ohma is a hero to him. Ohma slowly climbs to his feet and fights Raian with what Niko refers to as his “inner techniques.” When Raian is locked in a headlock, he manages to fling Ohma over his head. Ohma has finally started using his own Niko method, which is very different from what Niko taught him. Before dissolving, an apparition of Niko grants Ohma his blessing to continue and improve the Niko style. 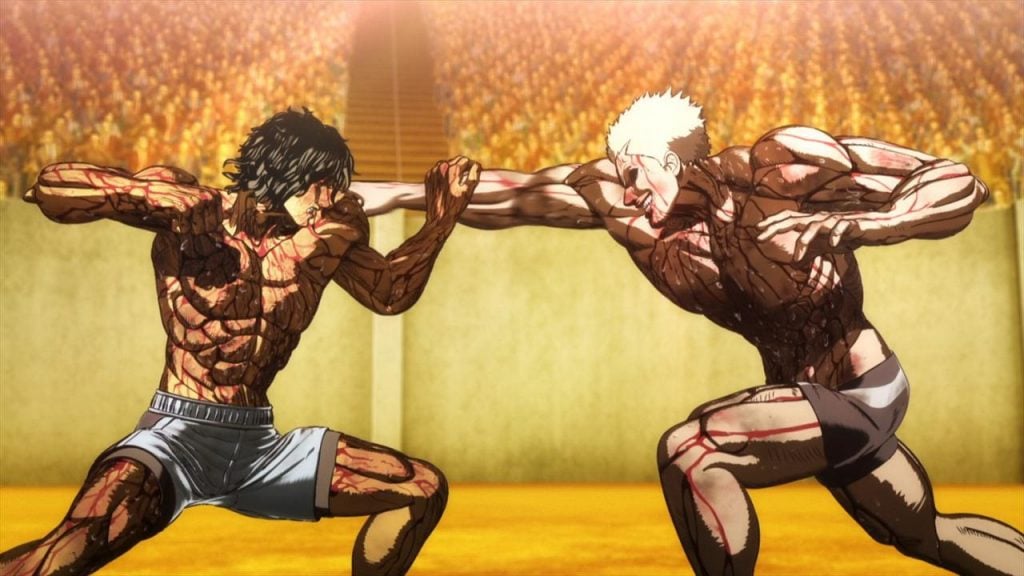 Raian can no longer perform his technique, and Kazuo exclaims that he is at the same disadvantage as Ohma. Ohma utilises this to subdue Raian, brutalising him to the point where the referee has to remove him. The audience is deafeningly silent. In celebration of his triumph, Kazuo rushes into the ring, hugging a bloodied Ohma. Ohma ignores Kazuo and tells him to contact his son. Kiryu is outraged that Ohma has adopted Niko’s manner, and wishes for Ohma to be a destructive god in the same way that Kiryu sees him.

Other fighters who are aware of Niko’s existence regard Ohma as a worthy disciple. Kazuo, on the other hand, expresses his regret to Erioh. Erioh tries to intimidate Kazuo by telling him that his life is in his hands, but Kazuo responds that if he does anything, the Kure family would be destroyed. He brags about how he’s recording their chat so that if Erioh breaks his word, everyone will know. Before Kazuo arrived, Erioh had already revoked Kenzo’s assassination order, waving him off and telling him he was just playing with him.

Erioh sees a resemblance between Kazuo and Metsudo in Kazuo. Karla declares that Ohma is her spouse after he defeated Raian by stripping down to his underwear. She sets off in pursuit of him, adamant on having his child. Kazuo ultimately connects with Kenzo over the phone. Ohma is chastised by Kaede for leaving the doctor’s chamber to listen in on Kazuo. When Kazuo discovers Ohma, he thanks him for saving Kenzo and expresses his gratitude for Ohma’s survival. Ohma comforts him by telling him that a man should not cry and that they should go get something to eat.

Will There Be A Seaon 3 Of Kengan Ashura ?

Season 2 of Kengan Ashura was a huge hit, and fans were hoping Netflix will commission a third season. Kengan Ashura is yet to be confirmed by Netflix. Kengan Ashura Season 3 has similarly been kept under wraps by the producing company, Larx Entertainment. Netflix is well-known for preserving its most popular series. As a result of Kengan Ashura’s enormous success, the streaming behemoth may be compelled to release a second season. 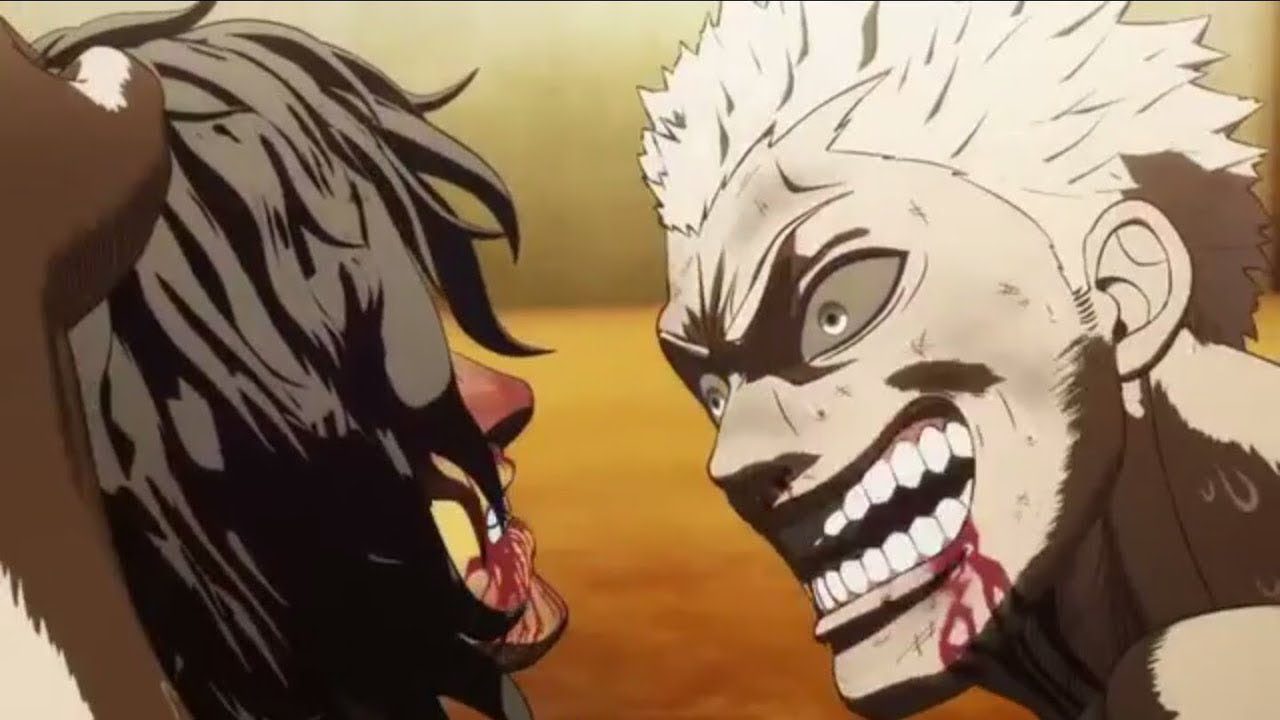 There are, however, some significant indicators that a third season of Kengan Ashura is in the works. According to YouTuber named Shrift, one of the voice actors for the English dub version of this anime, responded to his question about the possibility of the season 3 by sharing a photo of the new season of Kengan Ashura’s script or “table read,” but the actor did not provide any additional details about the production.

According to the YouTuber, the following episodes would almost certainly include the manga’s Wakatsuki vs. Julius confrontation. He also claims to have voice acting practise transcripts and screenshots, but only his Patreon supporters have access to these. Regard this as a rumour for the time being, as Netflix has yet to officially announce Kengan Ashura Season 3.

The official release date for Kengan Ashura Season 3 has yet to be announced by Netflix or Larx Entertainment. On the third chapter of Kengan Ashura, however, there is a lot of excitement on social media and in anime communities. The fans are ecstatic, and they can’t wait to see more jaw-dropping action scenes in Season 3 of Kengan Ashura. However, there’s reason to suppose that additional episodes will be released in the future.

Reddit user Emoninja123 posted a screenshot to the official “Kengan Ashura” forum of a YouTube channel that analyses battle sequences from popular culture as an indication of the show’s lasting appeal. Similar films concentrating on fights from “Attack on Titan” and “The Falcon and the Winter Soldier” were proven to have had more views than a video breaking down the action on “Kengan Ashura.” This suggests that “Kengan Ashura” is still a popular property, with a fan base that the anime series’ creators will wish to tap into again. 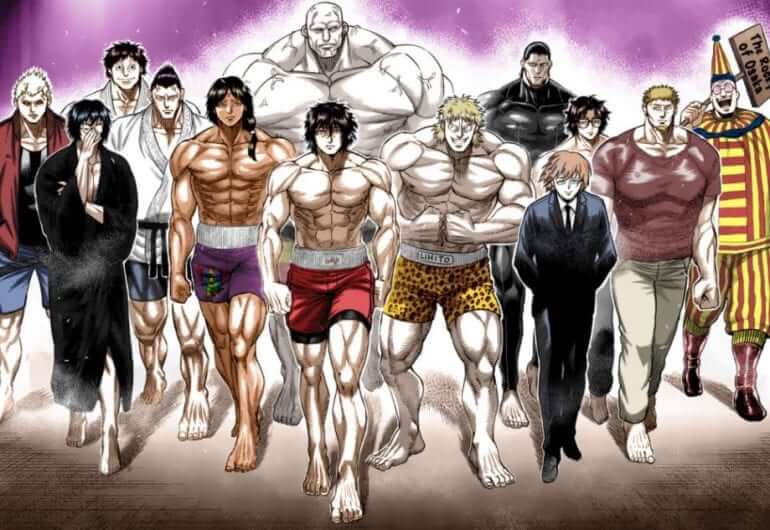 If Kengan Ashura Season 3 is now in development, fresh episodes are expected to debut in Fall 2022 at the earliest. Netflix hasn’t finalised a release date yet, but it’ll most likely be in 2023. Given the popularity of the Kengan Ashura battle videos on YouTube, Netflix is likely to have already confirmed a third season, so look for Netflix and/or Larx Entertainment to disclose this information later this year.

Who Are Going To Be The Cast Of Kengan Ashura Season 3?

In English, Keith Silverstein voices Kazuo Yamashita, the series’ co-lead and manager of Ohma’s fighting career. Cho takes on the role of the character in Japanese. Keiji Fujiwara, who provided the voice of Ohma’s father Tokita, died in April 2020, therefore if “Kengan Ashura” is renewed for a third season, the show’s producers will have to find a replacement. If “Kengan Ashura” gets renewed, Tang, Suzuki, and the remainder of the voice cast from the first two seasons are likely to return. 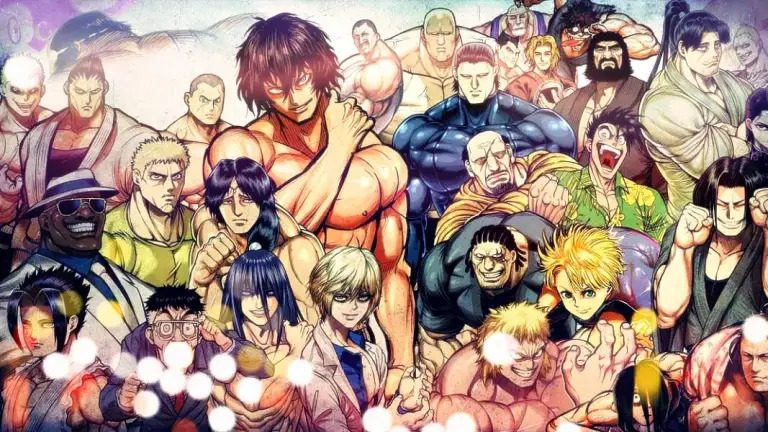 What Will Happen In Kengan Ashura Season 3? – Season 3 Plot & Possibilities

“Kengan Ashura” is based on Yabako Sandrovich’s and Daromeon’s series of comic novels. Season 2’s last episode matches to Chapter 135 of the original manga series. The 236th chapter of the “Kengan Ashura” manga concludes, and much of the subsequent material focuses on the ongoing competition. As a result, the anime’s producers will have a lot of plot material to work with when creating a new season.

Also Read: Where Is Iron Resurrection Filmed? All About the Plot & Location