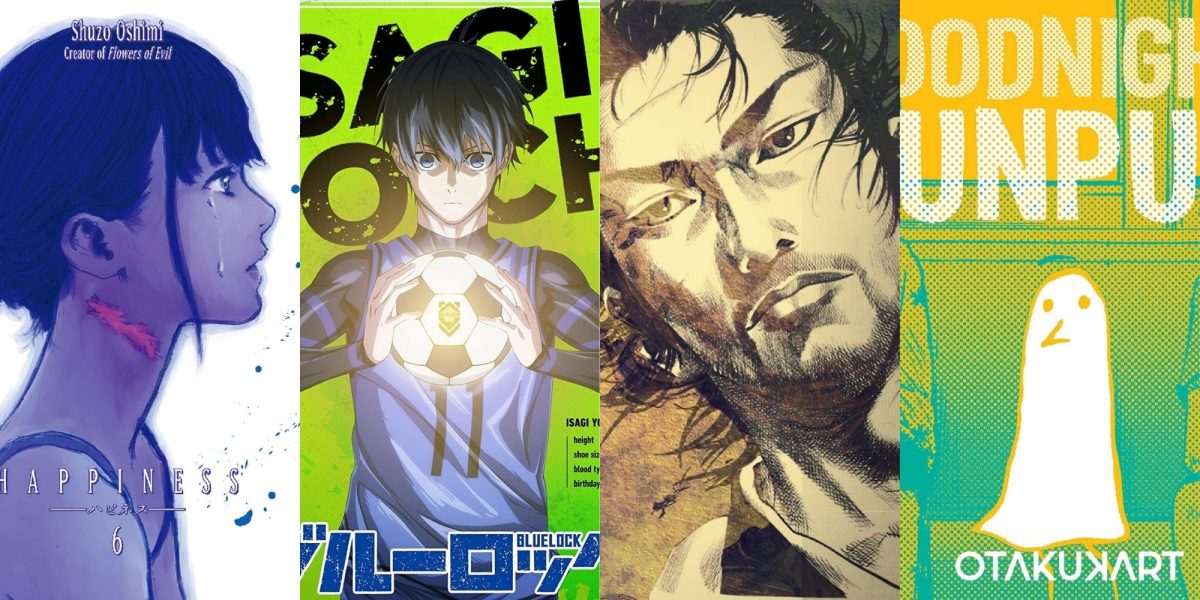 Manga is the original anime storyline’s purest form and can be just as touching and influential as its anime series. In fact, some manga are great works of art and introduce you to amazing, ground-breaking panels with each page you turn. While manga series like Berserk by Kentaro Miura and Monster by Naoki Urasawa are common, famous names in the manga side of pop culture, there are many underrated manga that deserves recognition for their amazing and intriguing art plotlines.

When it comes to Otaku Culture (pop culture term for having an obsessive interest in the fields of anime and manga), there is no doubt that anime takes the lead, and manga is not as widely popular and discussed as its graphic novel forms are. Due to this, fans often miss out on great, underrated works that are just as good as any shonen piece that gets picked to have an anime adaptation.

Since manga libraries can always use some updating and new recommendations any day, we bring you a list of some underrated manga that will impact and stay with you for a long time.

1. The Girl From The Other Side by Nagabe

Totsukuni No Shoujo, popularly known as The Girl From The Other Side: Siúil, a Rún is a manga illustrated by artist Nagabe and is a fantasy story about a young girl named Shiva who is abandoned by her aunt in an enchanted forest wherein demonic creatures can inflict people with heavy curses just by one touch. There is a strict divide between the forest and the human realm, and after an incident, Shiva finds herself befriended by Teacher – a kind beast who saves her from being cursed by another. 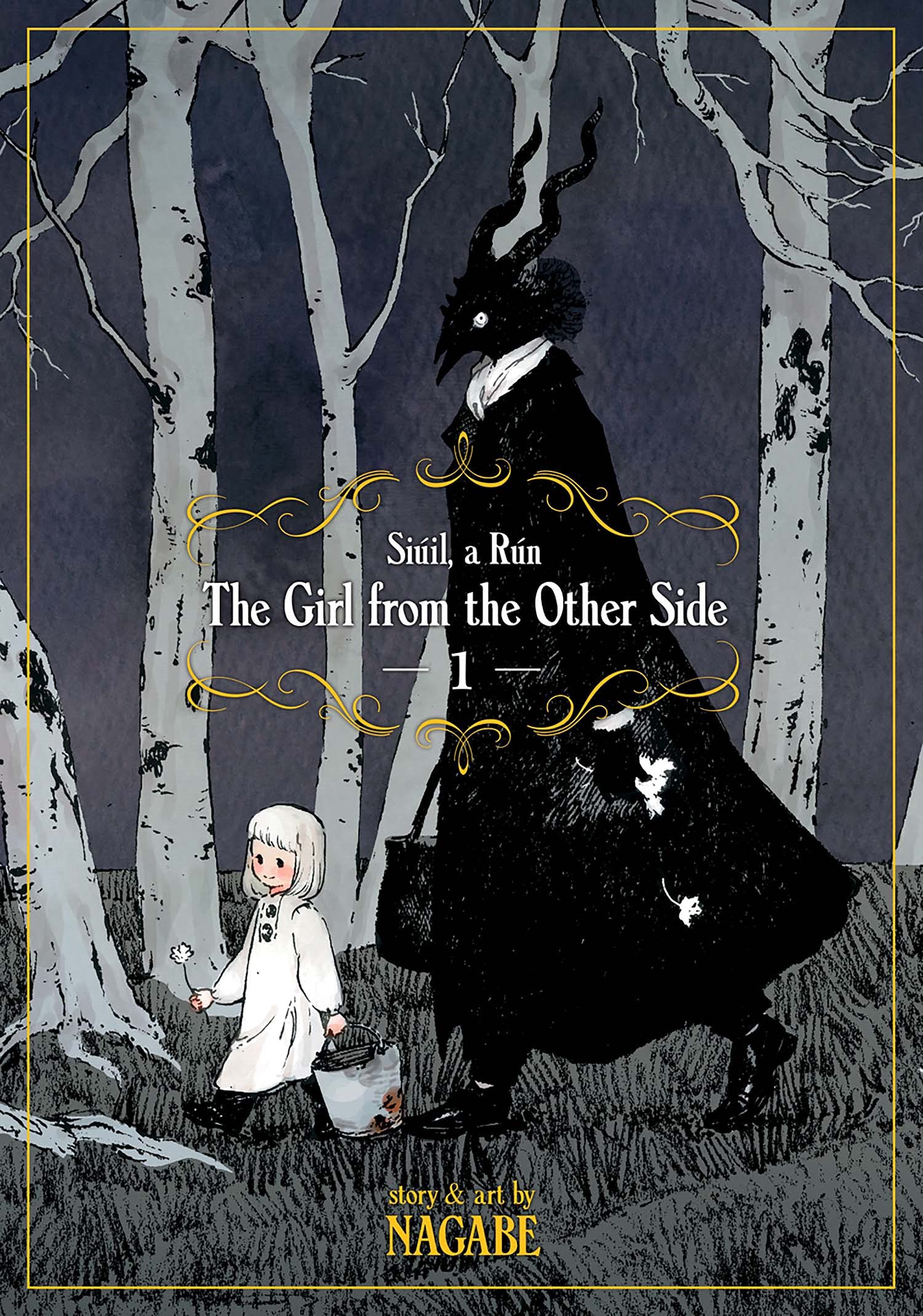 The Girl From The Other Side: Siúil, a Rún Vol. 1 by Nagabe

The series is a grappling tale that teaches the reader about friendship, innocence, and loss as we follow the story of Shiva and the Teacher who never touch – fearing the curse Teacher can inhibit on her as they go on about in search for Shiva’s grandmother. Full of folklore-like illustrations and images that play with the theme of light and dark, The Girl From The Other Side combines the mixture of Ghibli, The Little Prince, and Tim Burton sceneries, all in one.

If you are looking for a manga that has an interesting main character, as well as a unique storyline, Itsuwaribito is the book for you. The story is about Utsuho – a boy whose truthful nature caused a great catastrophe, which is why he decided to lie for the rest of his life. The series is of the Shonen genre, and despite Utsuho being a typical Shonen character who is a troublemaker causing mischief and problems for the monks of his village, his unique superpower is the act of deception he plays. 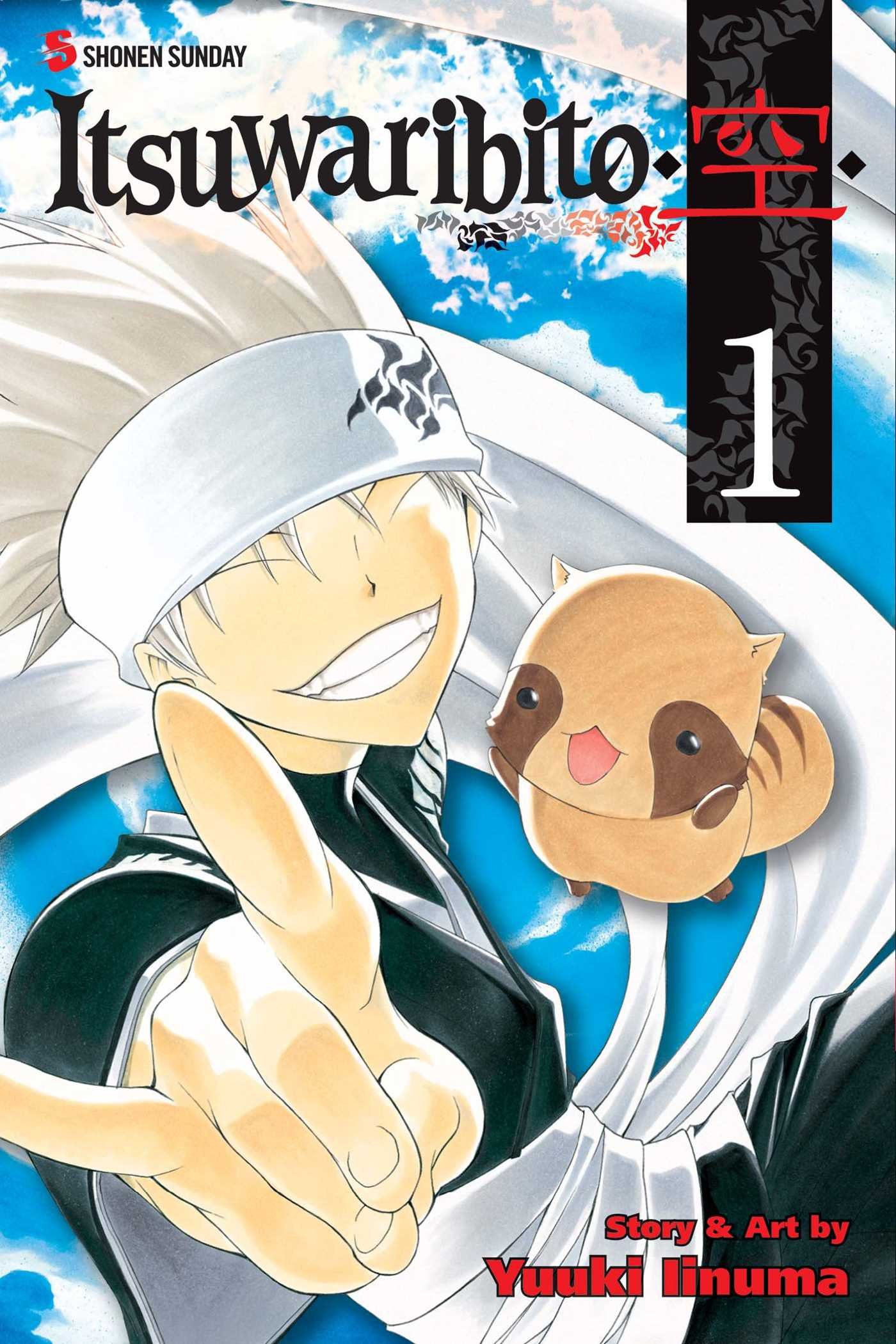 After being inspired by a monk to help people, he decides that he will use his skills and techniques of lying and deception to help people out. As you might have guessed from the plot, this series is not only a different sort of shonen but also full of unique characters and lots of comic elements.

From the writer of the beautiful and philosophical work, The Flowers of Evil, we were given Happiness – a story about a bullied and unpopular student, Makoto Okazaki, who ends up getting bitten by a beautiful vampire and is left with only two choices – either become like her or die.

Mixing in the elements of horror, shonen and pure philosophy, Happiness is a work that will leave you with many things to talk about. Just like any great series, the ending will also impact the reader – leaving them to think of theories and criticism.

Holyland has a similar foundation to many MA (Martial Arts) manga. It revolves around our protagonist Yuu Kamishiro who is bullied at school and does not have the strength to protect himself until he gets an idea that maybe if he is able to throw just one punch, he might just be able to get by. So he decides to train and hone his punches and starts getting into fights with thugs to protect himself. However, word gets out about him, which causes people to target him, and soon enough, with each fight, he finds himself not being able to get out of the streets. He also learns that maybe the streets are the only place he can be accepted and searches for answers fight after fight. 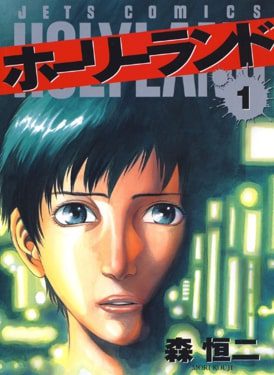 Why Holyland is different from other MA manga is not only because of the different styles of street fighting illustrated but also because of the exploration of the depth of the character, Yuu – who shows remarkable character development. All of his emotions, actions, and struggles are portrayed in a very detailed and interesting manner that it will be hard for the reader to put the manga down.

If you are looking for an award-winning plot, Vagabond is the one you are looking for. The 1998 manga series won the Grand prize and the 24th Kodansha Manga Award in the Japan Media Arts Festival in the year 2000 and many more. Yet still, the series is not as popular as you would expect from its amazing storyline and art. The most remarkable aspect that one would notice in this series is the artwork. Readers have described Takehiko Inoue’s work in Vagabond as so graphic and at times grotesque that it’s just “sickeningly good”. Vagabond is a fictitious retelling of Musashi Miyamoto, who was also known as the “Sword Saint” – one of the most renowned swordsmen in the history of Japan. Our protagonist is thrown into a world of politics and fighting and slowly learns about self-reflection, the importance of honorable relationships, and life itself.

Blue Lock does not follow the same formula of friendship and the importance of team bonding as many sports anime do – rather, it portrays a nuanced story of the human nature of ego, selfishness, and ruthless competition. In the plot, the Japanese national team finished in 16th place in the FIFA World Cup, and as a result, the Japanese Football Union hires the soccer enigmatic coach Jinpachi Ego to fulfill the dream of winning the World Cup. His master plan to achieve that goal is through “Blue Lock,” a prison-like facility where 300 hundred talented players from high schools all over Japan are brought in to train and to be pitted against each other. Our protagonist Yoichi Isagi decides to join after losing in his high school soccer tournament. This manga tries to connect sports and the psychology of the human mind in a high tension situation like they have.

Oysumi Punpun is an essentially grim, coming-of-age story about a boy named Onodera. We follow his story as he goes on living life, all the way from elementary school till he transitions to his early 20s. The manga resonates as a form of artwork to so many people that it has formed a niche following of supporters. The most striking feature of the artwork that people tend to recognize is our protagonist’s and his family’s character design. They start off appearing as 2-dimensional bird creatures which look like stick drawings, and as the manga progresses, Punpun’s shape also changes according to how he is feeling on the inside and how he perceives his family at that moment. However, he still looks like a normal human being to other characters that are not related to him in any way. Oyasumi Punpun is dark, but it also shows the reality of the lives of many people who resonate with a theme like that. It portrays a tale of relationships, real-life problems, anxiety, and how grim existence can be at times.

Magical Girl Apocalypse can be described as a fever dream. Who would have thought of a manga about little-dolls like entities that are killing machines which take over the world? Surprisingly it works. The story follows our protagonist Kogami Kii who finds himself caught up in a strange apocalypse situation involving “magic girls” who slaughter his friends and classmates in front of him while chanting the words “magical girl”. Soon enough, he and his childhood friend Tsukune try to escape with other survivors as they witness their friends resurrecting as zombie mobs while they try to find the root of the problem. The art of the manga is surreal and beautiful, full of details and lots of effects to give the imagery of something out of the realm of possibility.

For fans of comedy manga that have a light plot and hoards of jokes, Great Teacher Onizuka (GTO) is the one for you. The plot follows 22-year-old Eikichu Onizuka, a gang member turned teacher who attempts to outwit and win over his devious class of 3-4 who are determined to have him removed from the school. We see him go about his daily antics as he deals with his students, tries to get a romance going with fellow teacher Azusa Fuyutsuki, and lets his determination to prove himself never die. The storytelling is both comedic and heart-warming, and it will definitely not bore you with its exaggerated expressions of characters and bizarre situations. While it does have its own anime adaptation that you can catch on Netflix, it is a 90s style slow animation, which may not appeal to many. Reading GTO is probably the best way to do it!

Black Torch by Tsuyoshi Takaki is about a 17-year-old Jirou Azuma who lives a quiet life with his grandfather while using his supernatural abilities to speak to animals to be able to protect them. One day when he rescues a cat, he is surprised to discover that it is actually a Mononoke (a demonic spirit) and has himself self thrown in a near-death situation through which he acquires the powers of the Cat Mononoke. Following the incident, he is then given an offer to join the Bureau of Espionage’s new team called Black Torch, whose job is to battle the hostile and powerful Mononoke who fed on innocent people. The art style of the manga is described as breathtaking and magnificent, especially with its double pages. Black Torch is an interesting shounen read that people often compare with Bleach, and it surely is up to those standards.