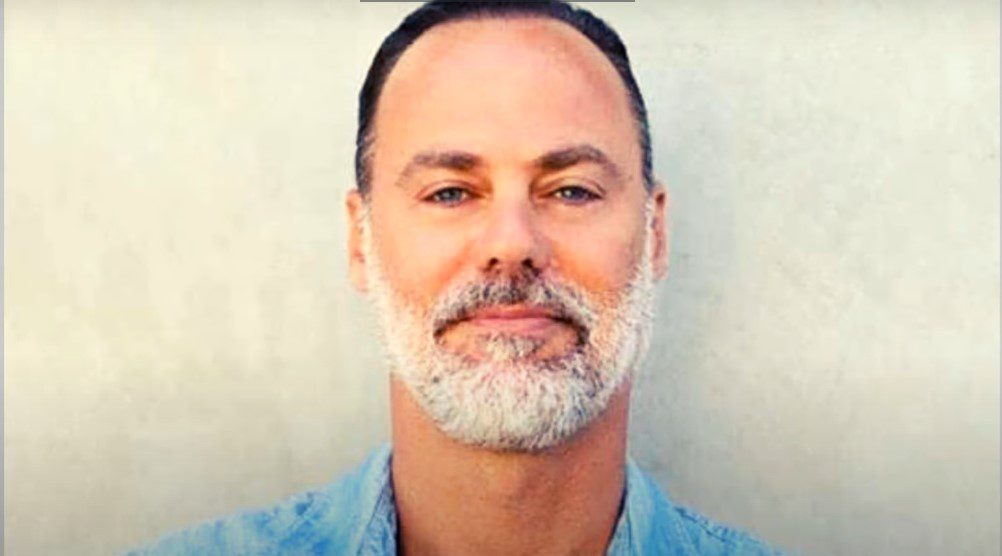 If you’re not familiar with Rio, he was an American actor and son of director Taylor Hackford. His work is recognized in multiple feature films, and Rio Hackford recently passed away in Huntington Beach. He was 51 years old. Without any further ado, let’s go through some of the greatest productions this man has worked in. Let’s begin!

The following countdown takes into consideration movies and television productions that Rio Hackford worked in. Some of these movies, you might recall. While some others might surprise you with the fact that he’s even there. You see, Rio was always the supporting actor kind of a guy. And he was good at it. He always enjoyed getting work. Lastly, if your favorite Rio Hackford production isn’t there, don’t worry! We might make another countdown soon.

The film follows the story of Lenny Nero (Ralph Fiennes), a former cop who now deals in squid recordings as he tries to solve a murder mystery. Strange Days was ahead of its time in many ways, and it is still an excellent film today. The acting is great, the story is fascinating, and the film is visually stunning. If you are a fan of science fiction or crime thrillers, then you will definitely enjoy Strange Days. 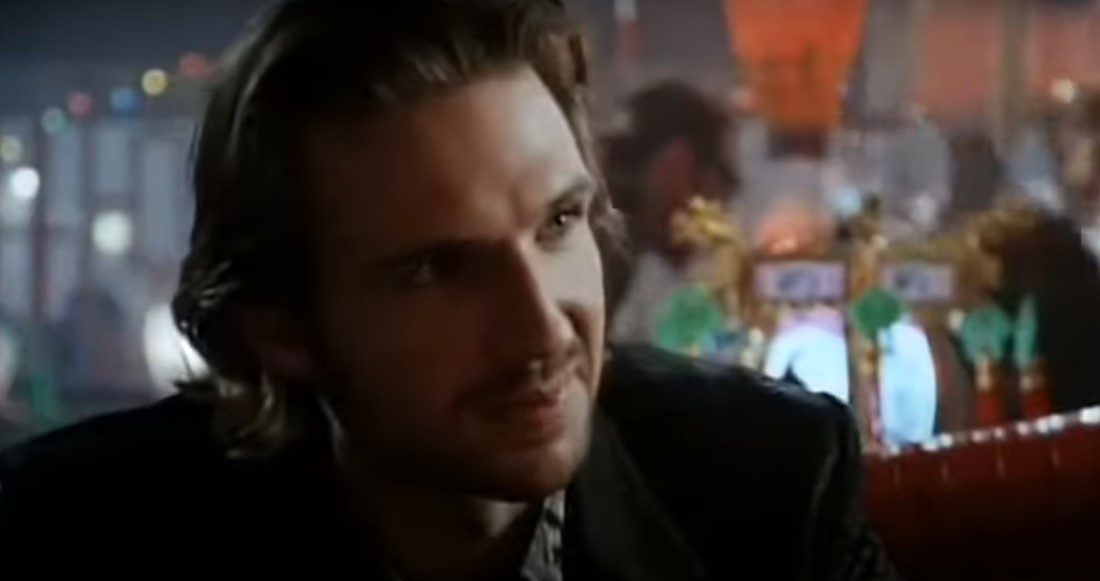 The Deja Vu movie is a 2006 American science fiction thriller film directed by Tony Scott, written by Terry Rossio and Bill Marsilli. Moreover, the film stars Denzel Washington and Jim Caviezel. Washington plays ATF agent Douglas Carlin, who experiences Deja Vu – a phenomenon where he suddenly experiences the same event as before, in a different time and place. Carlin is then drawn into a terrorist plot that threatens to destroy New Orleans. Lastly, Caviezel plays the role of FBI agent Paul Pryzwarra, who is also investigating the case. 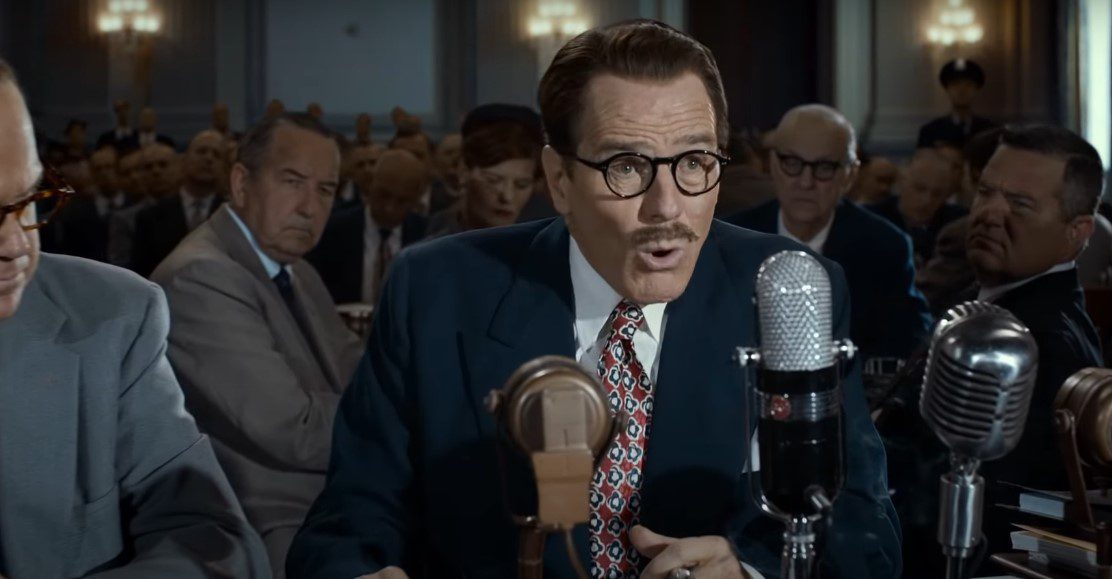 This crime drama tells a different story every season. In the latest installment, Ryan Murphy explores the events leading up to the impeachment of former president Bill Clinton in the Paula Jones sexual harassment lawsuit. The series features an ensemble cast with Sarah Paulson, Clive Owen, Cobie Smulders, Annaleigh Ashford, and Beanie Feldstein. In this series, Rio plays Pat McKenna.

The critically acclaimed show True Detective is a crime drama that takes place in the Southern United States. The series follows two detectives, Rust Cohle and Martin Hart, as they investigate a series of murders in Louisiana. The show has been praised for its writing, acting, and cinematography. It has won several awards, including four Golden Globes.

A down-on-his-luck actor played by Vince Vaugh asks his friend, played by Jon Favreau, to join him going for a night in Vegas to ease his mind after a traumatic break-up. In each scene, they try to hook up with a girl, and a bunch of weird and funny things happen. It’s a hilarious movie that also stars Heather Graham, Ron Livingston and Rio Hackford plays Skully in the movie.

The popular movie Pretty Woman is a story about a girl named Vivian Ward who is hired by a wealthy businessman named Edward Lewis to be his escort for a week. Vivian and Edward soon fall in love, but Edward is hesitant to pursue a relationship with her because of her background. Vivian decides to leave Edward, but he follows her to the bus station and convinces her to stay with him. The two eventually get married and live happily ever after. Lastly, in this movie, Rio Hackford is credited as an unnamed street junkie. 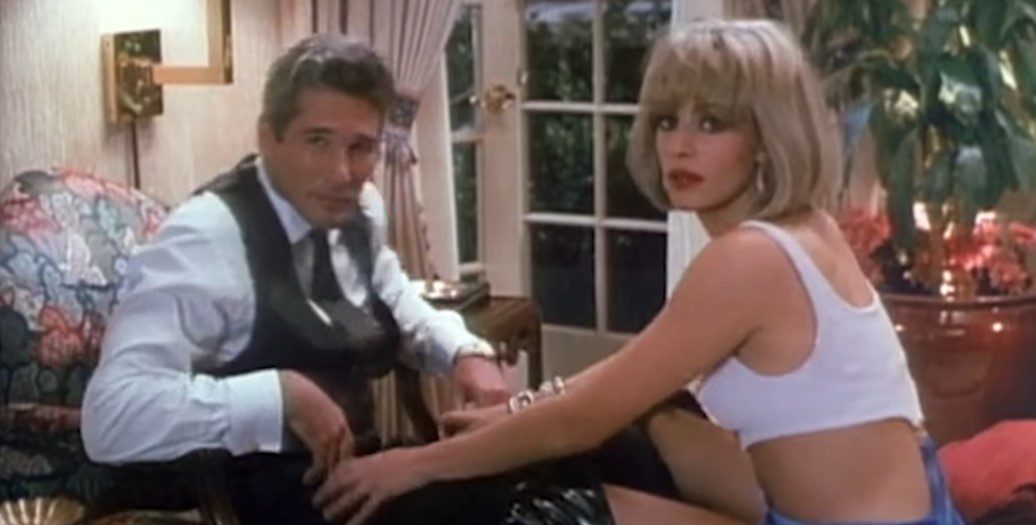 The Treme tv show is set in the aftermath of Hurricane Katrina and follows the lives of the residents of the Tremé neighborhood in New Orleans. The show is a great depiction of the strength and resilience of the people of New Orleans, and it has been praised for its accurate portrayal of the city’s culture and music. Lastly, in this series, Rio plays Toby and stars in nine episodes.

This harrowing drama, directed by Rio’s father in 1993, tells the story of three brothers in the poor slums of Los Angeles. Starring Benjamin Bratt, Jesse Borrego, Ving Rhames, Delroy Lindo, Billy Bob Thornton, and Danny Trejo, each one takes a decision that will send them apart: One goes to prison, the other goes to work in law enforcement, and the other one succumbs to heroin addiction. This movie has an ensemble cast in which Rio plays a role as a PCP intern. And it’s really worth your while if you’re into crime and prison dramas.

Damian Chapa plays Miklo Velka in Blood In, Blood Out

Blood In, Blood Out Trailer

The Mandalorian is an intergalactic western tale that chronicles the adventures of a lonely bounty hunter in the far borders of a galaxy far, far away. This production by Jon Favreau has a great ensemble cast with Pedro Pascal, Ming-Na Wen, Giancarlo Esposito, Gina Carano, Carl Weathers, Nick Nolte, Bill Burr, and Mark Hamill, Rosario Dawson. And Rio Hackford is credited with performing as an IG-11 Performance artist in four episodes. Lastly, the show is available for streaming via Disney+

Pedro Pascal in The Mandalorian

So, how did you like our rundown of the best movies and television shows by Rio Hackford? The man worked in great productions with the biggest names and stars in the entertainment industry. From The Mandalorian to Swingers and Pretty Woman, Rio Hackford’s job all over the industry was amazing for sure! We’re sad to see him go.

Still, his talent will remain immemorial and timeless in the productions he worked in. With this, we conclude our coverage of the best movies by Rio Hackford here at Otakukart. Thanks for reading our article. And please keep coming back to our website for more daily updates on all things related to your favorite actors and actresses.

Also Read: What Is Helen Mirren’s Net Worth? All About Her Earnings