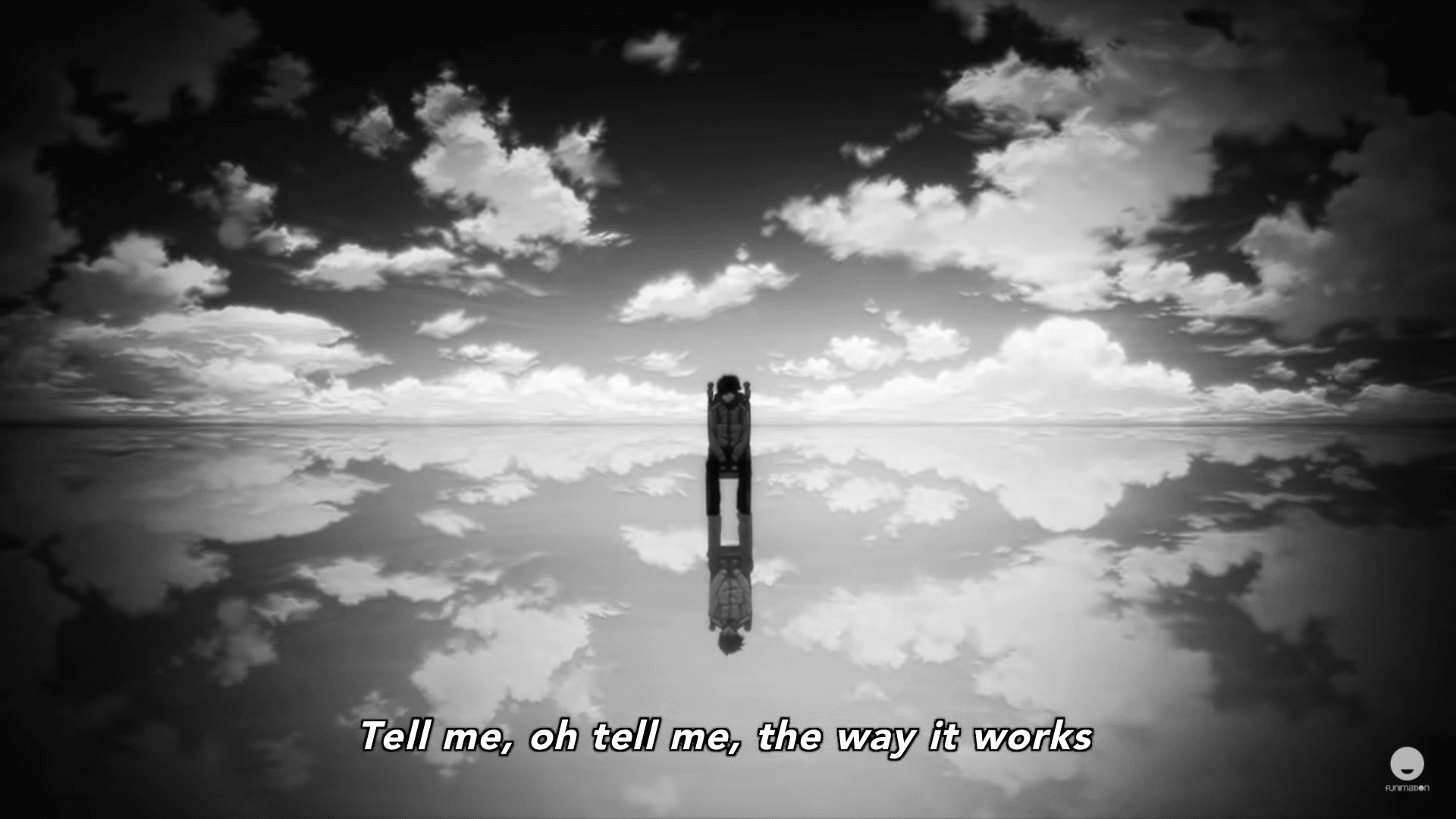 Hello Everyone, Today, we will rank 10 anime openings that are crazy among fans. You can’t afford to skip these openings as these openings sound cool every time you hear them. As we know, anime without a good opening is like a bird without wings. Openings create a first impression of how anime proceed further and gives a glimpse of future events that will happen in that particular arc. The opening of anime is somewhat 1 min to 1.30 min except for some animes ( One-Piece has long openings but doesn’t have ending music, though). Now, according to a study, it is seen that anime production houses are investing more money on openings than some of the initial episodes as openings bind fans to watch the next episode just to listen to that opening.

It is very unlikely that you skip opening just to watch the episode until and unless there is a time constraint or you are watching a really thrilling episode, or the anime actually has bad openings. Today we will rank 10 openings from good to bad. But we want to make sure that this ranking is based on polls available on the internet and reviews we get from actual humans. This is obviously not the factual list, so do not offend if your favorite opening doesn’t make it in the list. There may be a high possibility that we skip certain anime openings, but it’s not something we are doing intentionally. We are handpicking only 10 openings from all the anime that exist on this planet, so make sure you read this article till the end and enjoy the read.

As we said above, Openings create the first impact on the show. This opening is the first opening of Code Geass, and you will fell in love after listening to this. The famous like ‘ Jiwun wo’ will make you sing alongside and makes you hyped up. The animations are cool, and we can see most of the characters of Code Geass in this single opening. Truly a masterpiece.

Every fate fan will agree with me how epic this opening is. When seven masters and seven servants make an appearance in the opening, that moment is something we all enjoyed. The least expected elements and foreshadowing are shown in this opening which you can understand only when you actually watched the series. This opening doesn’t deserve the skip button and is a perfect element that puts a cherry on the blossom.

If everyone is giving them all efforts to make the best opening, how can the most popular anime on the planet stay behind? This song is an emotion for every Dragon Ball fan. The visuals of this opening are somewhat basic, which shows Goku fighting with bad guys alongside his friends. But the music is insane, and this song is used everywhere where dragon ball exists, including Games, OVA, and an anime. This music was sung by Hironobu Kageyama. So if you are a fan of dragon ball, you would know you can’t ignore this music as you will hear this song at some point in time.

Again, the opening from Naruto Shippuden makes its presence on the list. The music is so much breathtaking and calm, which makes you listen just the music. You will never feel bored by hearing the music. The visuals of this anime are basic, with mediocre animations. But the events are incredible and show Naruto chasing Sasuke and failing continuously. The message of never give up can be felt from this opening itself. The frame in which Naruto is falling from the blue sky gives a warm vibe. This opening does not deserve the skip button, and you will surely love this opening. Just give it a try.

Departure is one of the most famous and loved anime openings among fans. The opening remains the same throughout the anime, with changes in visuals and little in the soundtrack.  The chorus type music feels like energetic and lively. Hunter x Hunter is a successful anime with awesome openings and ending, so this is an absolute masterpiece in terms of best openings. This is the only anime I know which has only one song throughout the anime but has different endings, which are sometimes lively and sometimes emotional. If you are planning to watch hunter x hunter, do let us know whether you like this opening and concept or not.

This opening in one piece is currently the latest opening with many versions. The visuals of this opening are fantastic with oil paint style. The opening is based on Wano-Arc, where mugiwaras are fighting with Kaido pirates and trying to save Momonosuke and opening up Wano-Kuni. The opening is amazing as it features legendary pirates in a single frame like Oden, Roger, WhiteBeard, etc. It also features Yamato and the new haki, which Luffy learned recently. We can see Luffy hitting Kaido at the end since it foreshadows a legendary fight between an emperor and the future king of pirates. The opening soon will be replaced by the new opening, but this is by far the best one-piece opening along with Opening 14, opening 20 and opening 18.

This is the first opening of My Hero Academia. Who knows, the boy without any quirk will become the favorite hero of All Might and can inherit One for All. The openings hit a special kind of nostalgia. It hits hard when you go back to it after catching up on all the recent episodes. The opening showcase Bakugo and Deku as rivals but with a different fate. The Bakugo was born with an explosive quirk, but Deku was born without any kind of quirk, but he has something called belief which made him the best hero of the show. This opening makes at number 3 spot with full power.

Black Catcher is highly popular and one of the most loved openings in entire anime franchise. The opening is just made with 3 colors i.e. Black, Red, and white, but the art style, storytelling, and lyrics put this opening on top. The opening showcase Nero which is remembering her life with First Wizard King, and then we can see Patry running in despair until he got sheltered by someone. Then the devil appears with the lyrics, Let’s dye this world which makes the situation tense and give you goosebumps in the end. This opening is by far the second-best opening, according to our sources.

We think you predicted much before reading, but yes, this is the most popular and best opening according to the internet. The opening itself has 53 Million views on youtube on Funimation channel. Fans are crazy for this opening. This opening is famous for breaking records on Social media as people are using the soundtrack to use in TikTok and in Instagram Reels. The color and art style of this opening is amazing. The opening is best at each point of view, so this makes it the first opening to land at Number 1 position.

So these were the opening you could enjoy and rejoice. We will see you next time with some other topic. Until then, Goodbye.