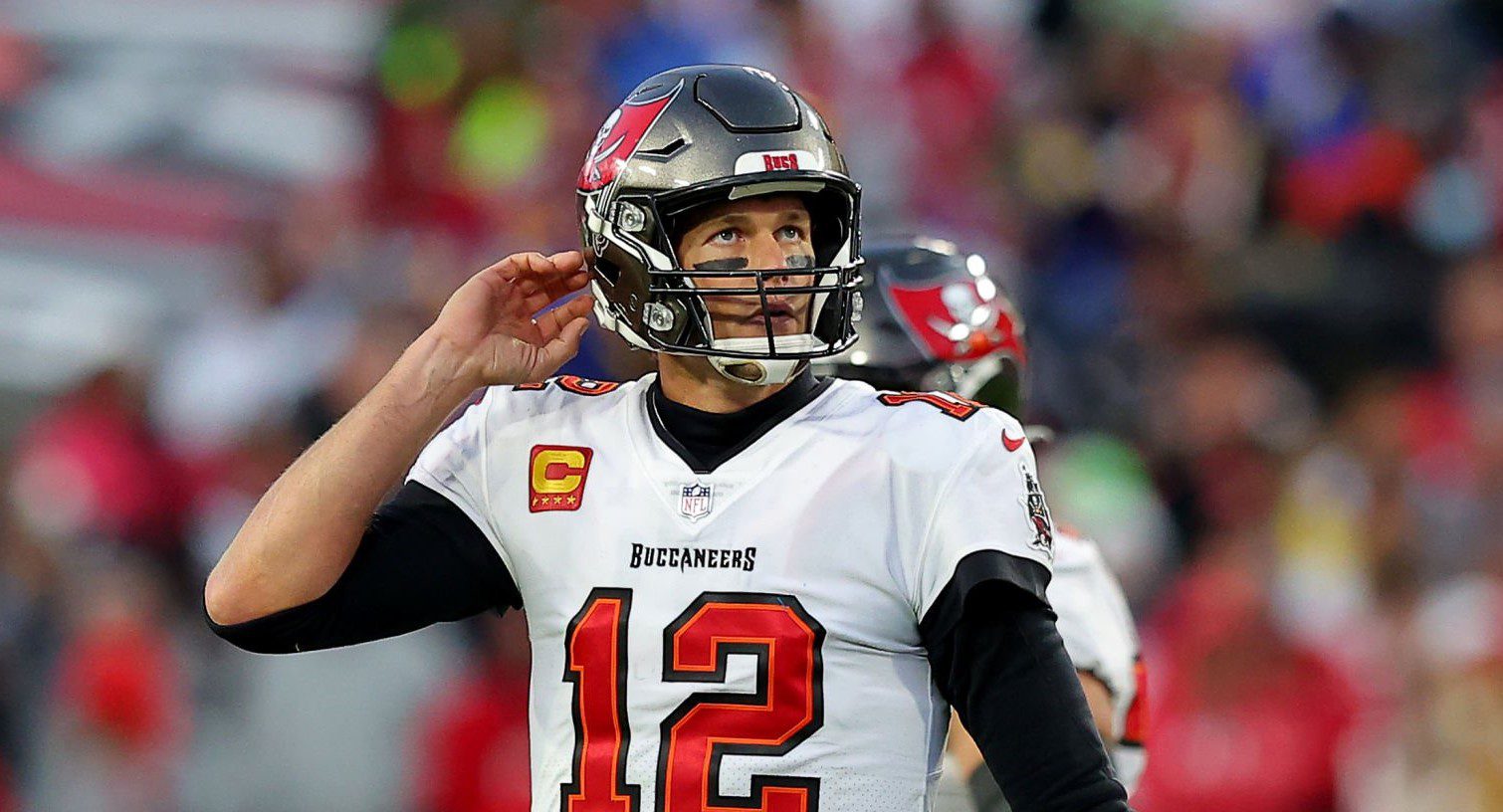 We discuss Tom Brady’s divorce in this post. But first, let’s take a quick look at Tom Brady. Tom Brady is a quarterback for the New England Patriots of the National Football League (NFL). He has won two NFL MVP awards, four Super Bowl MVP awards, and five Super Bowl championships, which is a record. Tom was picked by the Patriots in the sixth round of the NFL Draft in 2000 after playing collegiate football. Brady has led the Patriots to seven Super Bowl appearances in his 15 seasons as a starter, which is a record for any player in NFL history.

Tom Brady was involved in the infamous ‘deflategate’ scandal, which resulted in his suspension for the first four games of the NFL season in the year 2016. That season, he went on to win Super Bowl LI and Super Bowl MVP. He has never lost a season as a quarterback and is widely regarded as one of the greatest quarterbacks in American football history. Tom Brady is close friends with Donald Trump, the president of the United States, and has stated that they have been friends for over 16 years. Tom backed Donald Trump’s presidential campaign and stood by him even when he was being chastised.

Tom Brady and Gisele Bundchen are nowadays rumored to be divorcing. However, the rumors were untrue. They are still together and very happy. Tom and Gisele are one of the world’s most renowned couples, but recent rumors suggest that the world’s best football player and the world’s most recognized model are on the verge of divorce. Brady revealed in April 2020 that he and Gisele had some marital issues years ago, but they never mentioned divorce. Brady acknowledged receiving a letter from Gisele complaining that he would spend the entire NFL season away from home and that once the season ended, he would focus on other business activities, leaving her wife and the house alone. 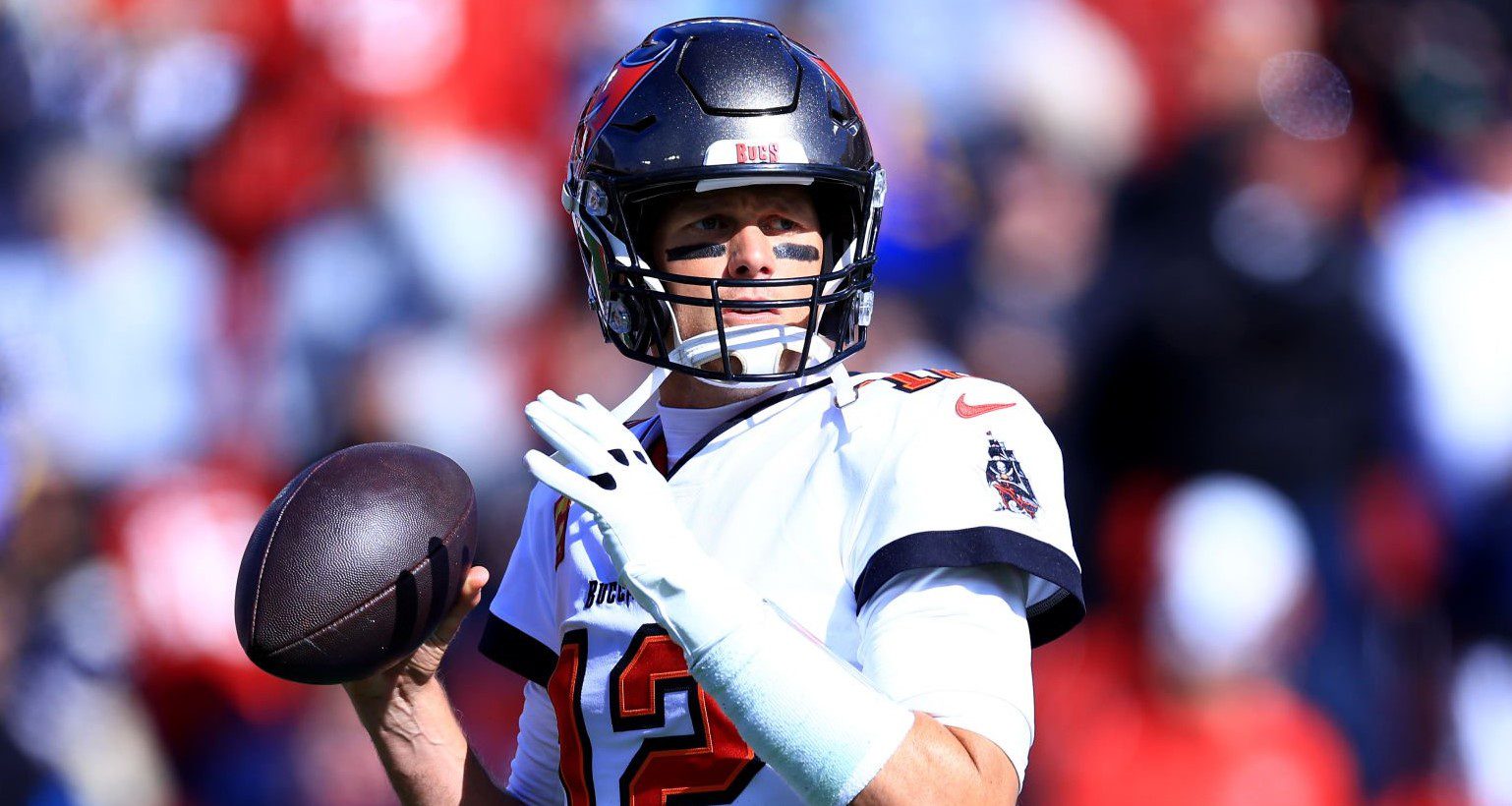 He claimed Bundchen’s letter was a realization that the marriage was no longer working for her. They were finally able to work out their differences, and they are still together today. In none of these cases was divorce mentioned. The rumors about Brady’s relationship with Gisele are untrue. Brady addressed the same divorce rumors in a radio interview six years ago. He told WEEI 93.7 FM in Boston that he and his wife were in a good place. Following the Deflategate scandal in 2015, there were some rumors about the couple’s relationship, but Brady was quick to deny any issues with Gisele.

Gisele Bundchen and Tom Brady began dating in late 2006. Brady and Bundchen married in a small Catholic ceremony in Santa Monica, California. Both married on February 26, 2009. The popular couple has two children together: a son, Benjamin Rein, born in December 2009, and a girl, Vivian Lake, born in December 2012. On a blind date, the pair met through a mutual friend.

In several of Brady’s games, Gisele can be seen cheering him on, with their photo from Super Bowl LV after Tampa Bay’s victory is one of the most endearing moments of the 2020 season. They have many properties together and spend the summers at the Yellowstone Club near Big Sky, Montana. They also spent their holidays at their home in Amenia, New York. Brady and Bündchen are said to have purchased a property in Indian Creek, Florida, in December 2020. 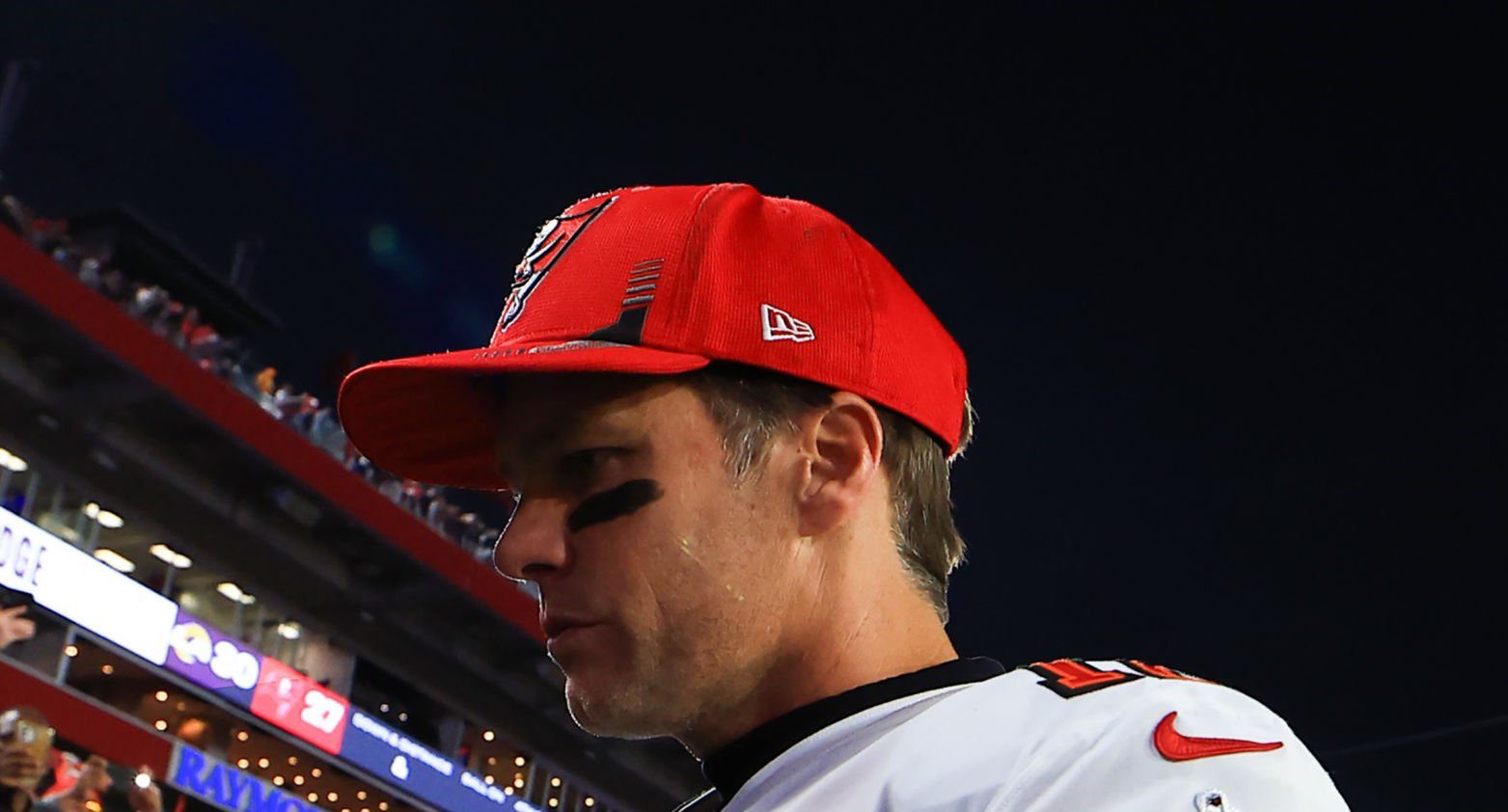 Who Is Gisele Bundchen?

Gisele Bundchen does not require an introduction for himself, at least not to a devoted follower of fashion. Gisele Bundchen, the world’s highest-paid model, makes a fortune through her endorsements of over 20 fashion and personal care businesses, as well as her own fashion line. Her transition from a shy 14-year-old teen model to a full-fledged multiplatform business tycoon has captivated the fashion industry.

This tall, leggy beauty, who has navy blue eyes and honey-colored hair, catapulted to international renown after winning a record-breaking contract with the reputed American lingerie retailer Victoria’s Secret, which helped it develop from a little bra manufacturer to a global lingerie juggernaut. Her regular catwalks at fashion shows, as well as her appearances in international fashion publications and periodicals, cemented her status as the most sought-after supermodel. After spending eight years on Forbes’ list of “top-earning models,” this first-ever model billionaire is considered Brazil’s most popular fashion export.

Also Read: Jeff Foxworthy Net Worth: How Rich is The Comedy Icon of The 90s?