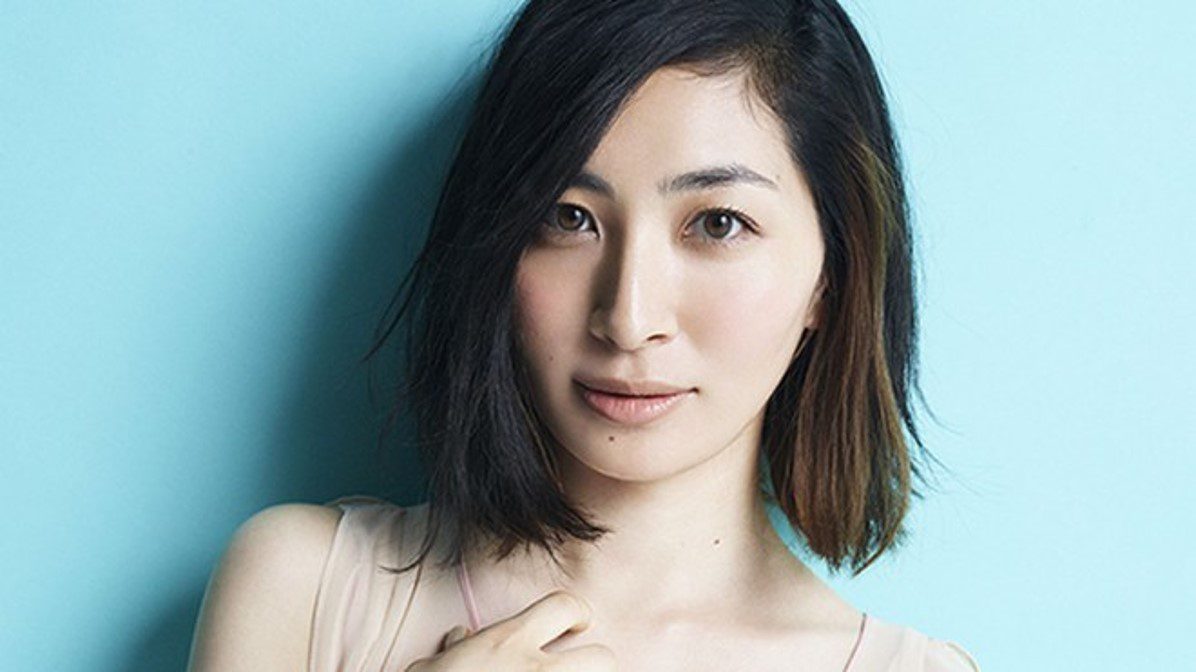 Tthe anime world has received a great announcement related to the voice actress Maaya Sakamoto. In a statement revealed by her agency, it was announced that she has healthily given birth to her first child. The child’s father, Kenichi Suzumura, who is another voice actor, has released the same statement too. Both Maaya Sakamoto and Kenichi Suzumure are excited and happy to start their new lives as parents. Maaya Sakamoto First Child is yet to be seen as no picture was posted by the parents.

Being a part of the anime world, one is introduced to not only interesting stories and intriguing characters but also is introduced to different kinds of people working behind the scenes. These people include directors, character designers, and voice actors. It goes without saying that voice Actors have been an important aspect of creating anime.

Maaya Sakamoto was born in Tokyo, Japan on the 31st of March in the year 1980. She started working as a voice actress at a young age and also has been lending her voice for singing many songs for anime. She has been active in the industry since 1996. Maaya Sakamoto met Kenichi Suzumura through work. It was in 2011 when they tied the knot. As mentioned above, the couple was blessed with their first child on the 21st of April 2022. In the statement released by the couple’s agencies, it is said that both the mother and the Maaya Sakamoto First Child are healthy and doing well. 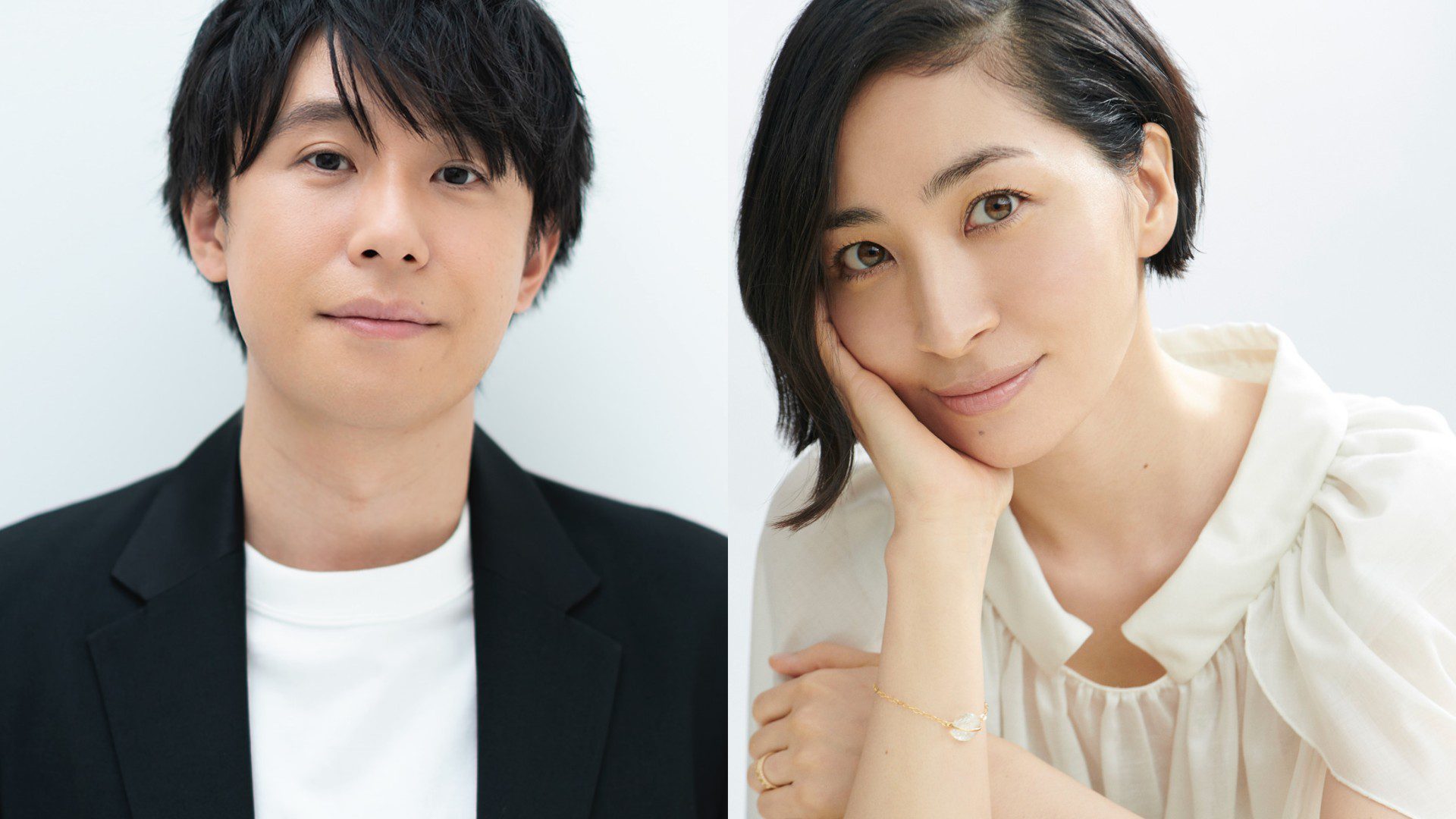 She has been a famous voice actress voicing many characters for a long time now. Although she has officially been active since 1996, her first role as a voice actress came to her in 1992 as Chifuru from the OAV Little Twins. She is best known for her role as Shinra Kusakabe from Fire Force and Ciel Phantomhive from Black Butler. Other roles include voicing the characters Merlin from Seven Deadly Sins, Echidna from Re: Zero, and multiple characters from the Fate series. She is also famous for voicing the main character Haruhi Fujioka from Ouran Koukou Host Club. Her husband Kenichi Suzumura voiced the character Hikaru Hitachiin from the same anime.

Besides voice acting, she also has been an actress in the theatre musical Les Misérables and a supporting actress in the TV show Suekko Chounan Ane Sannin. As a singer, she has released many albums. You can listen to her on Spotify.