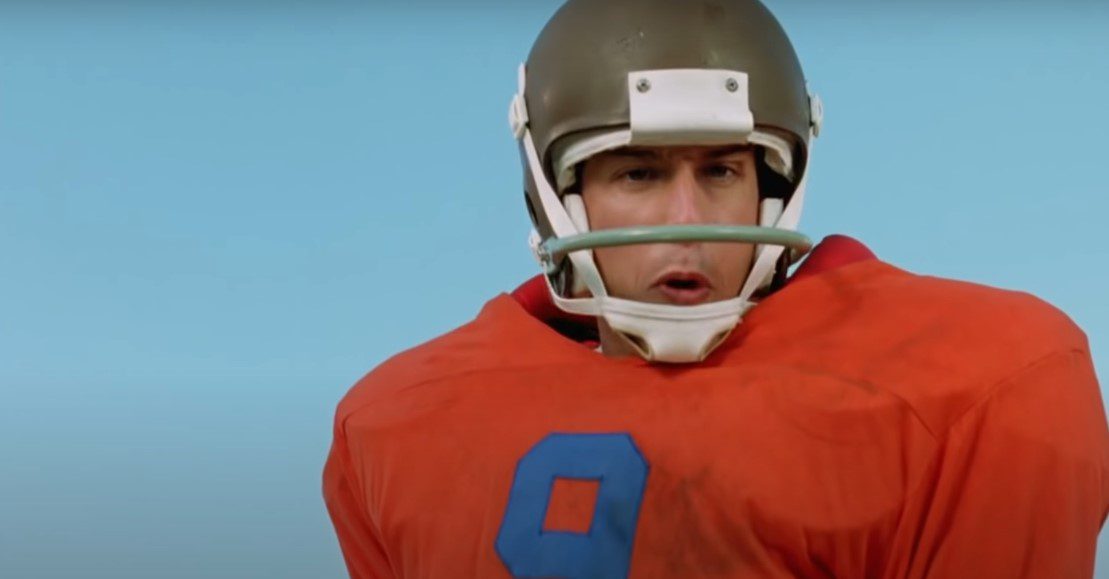 In the waterboy, we see the story of Bobby Boucher, a water boy with an incredible talent for tackling. When he is brought in to help the hapless football team of South Central Louisiana State University. After that, they go on to become champions. But what happened at the end of the movie? Did Bobby and his team win? Or did something else happen? In this blog post, we will explore what really happened at the end of the waterboy.

We see Bobby Boucher working as a water boy for the football team of South Central Louisiana State University. He is content in his job and seems to have a good relationship with the team. However, when the team starts losing, Bobby is blamed and fired from his job.

Robert “Bobby” Boucher Jr., a 31-year-old water boy for the University of Louisiana sports team, is socially incompetent, stuttering, and somewhat intellectually impaired.   His mother, Helen, is overprotective and devout, and he thinks his father, Robert Sr., died of thirst in the Sahara while working in the Peace Corps in the 1960s. 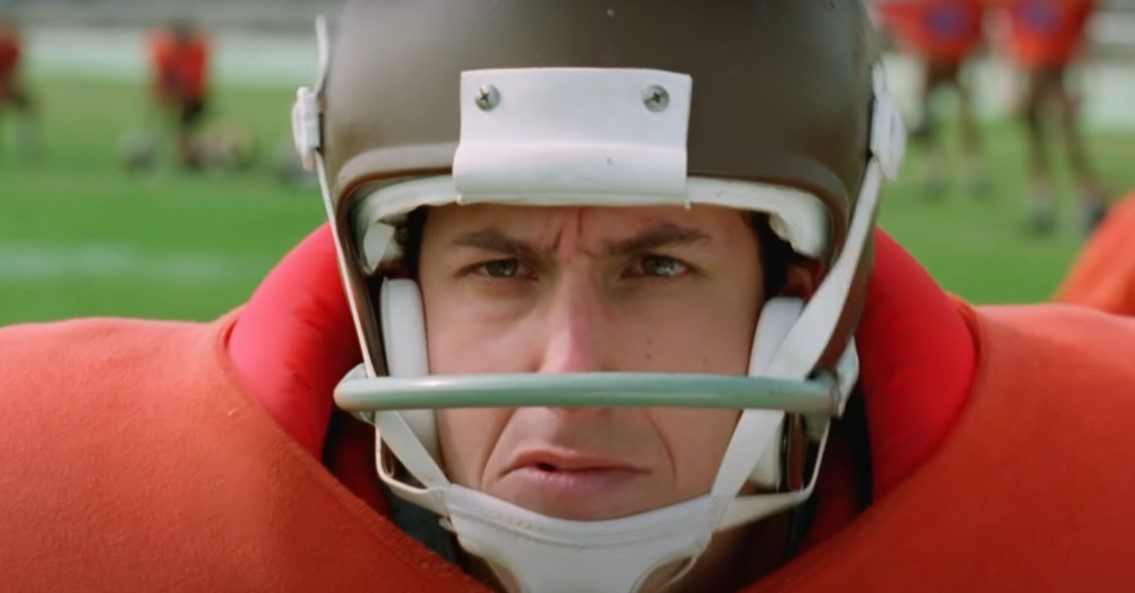 As a result of the players’ persistent bullying of Bobby, Red Beaulieu, the Cougars’ head coach, fires Bobby, stating that he has been obstructive during his 18 years on the job. Bobby approaches South Central Louisiana State University Mud Dogs coach Klein and is hired as the team’s water boy.

A Team In Shambles

Due to budget shortages, the Mud Dogs have lost 40 games in a row. The whole thing is a mess: The cheerleaders are addicts, and players are required to share equipment. Klein encourages Bobby to defend himself when the new squad teases him. Bobby charges the team’s quarterback, and knocks him out, remembering all the bullying he’s endured over the years. Klein meets with Helen, seeing Boucher’s potential, and attempts to persuade her to let Bobby join the team, but she refuses, claiming it is too hazardous.

Klein persuades Bobby to play anyhow since he wants to go to college. The Mud Dogs are on a winning streak, and Bobby has become a fearsome linebacker. Bobby’s newfound popularity and security also allow him to reconnect with Vicki Vallencourt, his nefarious childhood crush. Bobby is forbidden from meeting Helen, who warns him that girls (along with almost everything in pop culture) are “the devil.”

The team’s victory earns them a spot in the annual Bourbon Bowl, where they will meet the Cougars and Coach Beaulieu on New Year’s Day. Beaulieu and his squad, on the other hand, invade the Mud Dogs’ cheer rally and disclose that Bobby was homeschooled and that his bogus high school transcript disqualifies him from attending college and football. Bobby’s teammates and fans turn against him, thinking him to be a cheater and liar.

Bobby Gets A GED

Coach Klein persuades the NCAA to allow Bobby to play if he passes a GED test. He says sorry to Bobby and explains that he submitted the forged transcript in order to avenge Beaulieu. Klein and Beaulieu were coaching staff at the University of Louisiana twenty years ago. Beaulieu was elevated and Klein was sacked after he stole and claimed credit for Klein’s playbook. Klein had a nervous breakdown and has been unable to think of new material. Bobby is persuaded by the story to assist Klein in exacting vengeance on Beaulieu and proving himself to everyone.

When Bobby takes the test, he passes. But Helen pretends to be unconscious. Bobby stays in the clinic with his mother, believing he is to blame for her illness. Vicki, meantime, takes a group of supporters to the clinic to persuade him to perform. Helen terminates her phony illness after seeing her son struggle to reject his calling.

Bobby faces trouble but makes it on top in the end in this comedy!

When Bobby arrives at halftime to discover the Mud Dogs are down 27–0. Bobby then turns the lesson back on Klein, using the same “visualizing and assaulting” strategy that Klein taught Bobby; Klein overcomes his anxiety about Beaulieu and devises new plays. The Mud Dogs begin to close the gap, which unsettles Beaulieu, who resorts to deception and saves him and the club’s reputation. The Mud Dogs manage to win the Bourbon Bowl 30–27, and Bobby is chosen MVP, greatly to Beaulieu’s and the Cougars’ detriment.

Bobby and Vicki marry after some time has passed. Robert Sr., who changed his name to Roberto, shows up unexpectedly to persuade Bobby to drop out of school and join the NFL so he may partake in his son’s sudden fame. To the delight of the audience, he is pushed to the ground by a furious Helen. On his lawnmower, Bobby and Vicki depart to complete their marriage.