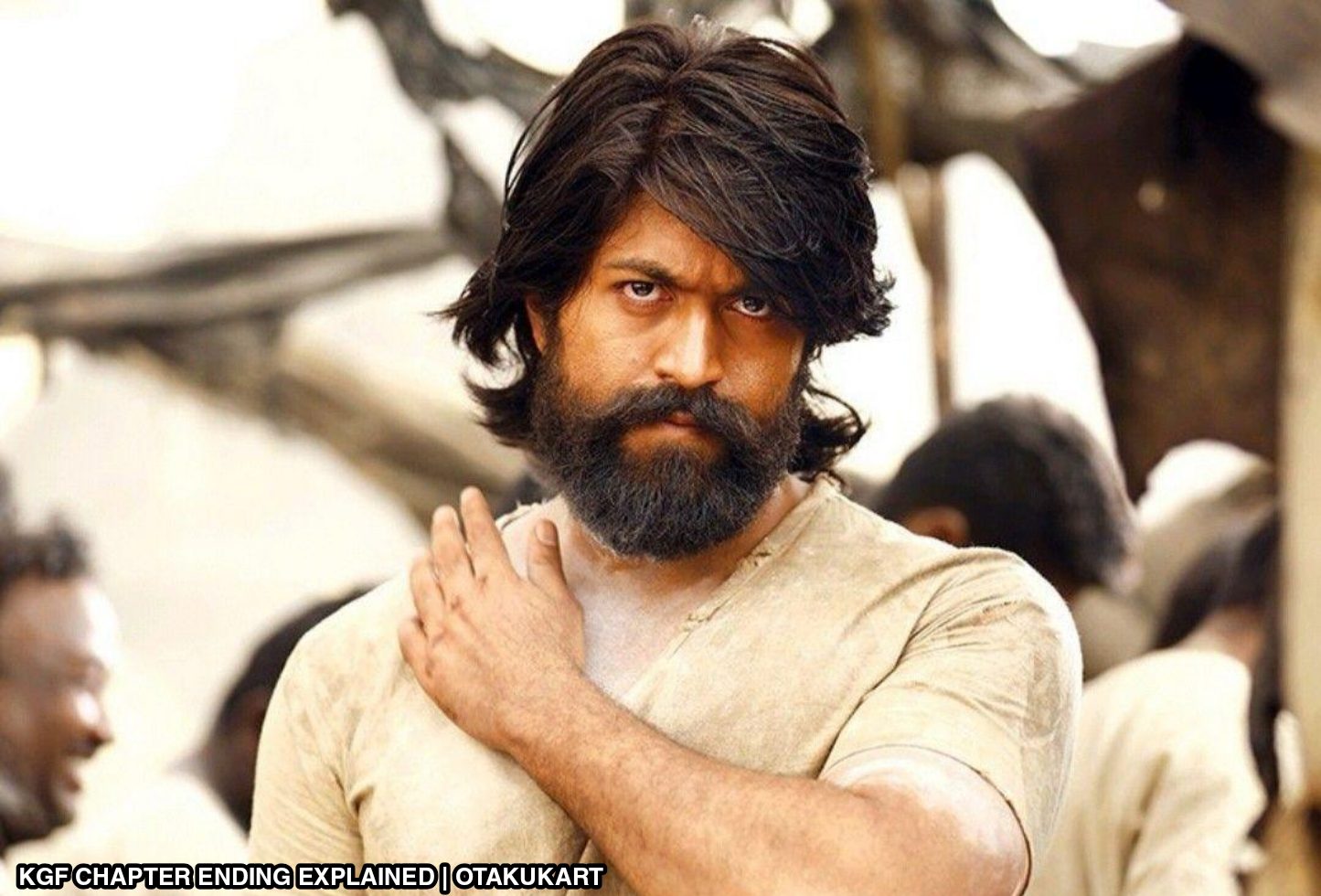 Chapter one of KGF has already created a huge rave among the action fans! Well, speaking of this film, it is an Indian-Kannada action film. Moreover, fans around the world were head over heels for this movie, and now the sequel has already shaken many hearts. The main reason behind all the enthusiasm would be the combat scenes, acting skills, and storyline. Apart from this, the ending of KGF Chapter 2 is one of the most trending topics on the internet. The majority of them had questionable doubts about the conclusion of this movie. And the only thing that matters would be the upcoming part of this movie.

The ending of KGF Chapter 2 has answered many questions, but some are still skeptical about the same. Well, when it comes to the prequel of this film, it became a blockbuster hit, and it even premiered in multiple languages. Moreover, it is a Prashanth Neel directorial. And guess what? The script for the first part was already prepared in the year 2015. Since then, the creators of this film spent most of their time finding the best man to portray the lead role of Rocky. Being the protagonist, his character plays a huge role in the movie’s proceedings.

Well, throughout the whole prequel, you’ll see the way Rocky managed his way to step out with proper use of his mind and power. Soon, he directed complete control of all the processes of the Kolar Gold Fields. Moreover, people began to know him as the Leader of that particular place. The second chapter directs more focus on Rocky’s efforts to manage his position and remove anything that hinders his current state in the fields. Apart from this, KGF Chapter 2 will provide more characters, and this time every character’s role is going to be packed intensely. 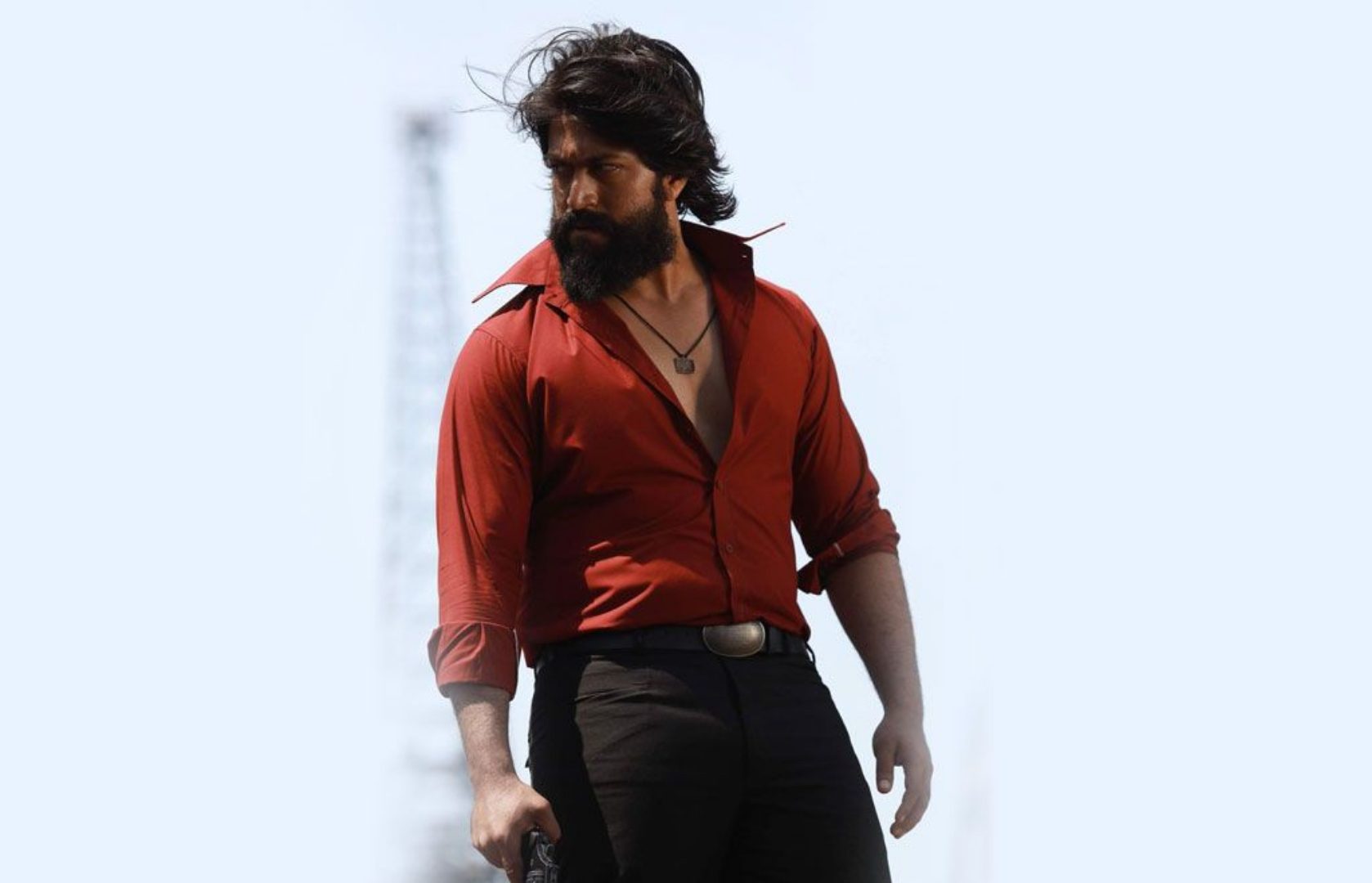 KGF Chapter 2: Yash portrayed the lead role of Rocky in the movie

Speaking of the lead role of Rocky, it is portrayed by Yash. He is a very popular Indian actor, and majorly he has worked for Kannada films. Over these years, he has created a very different fan base in the entertainment industry. And fans around the world often refer to him as Rocky. Well, coming back to the story, he has to face Adheera, a very dangerous man. Moreover, according to the people, he is dead. But he comes back to eliminate Rocky and his men. Because of his orders, the mines are already working again. But the Government doesn’t want this to happen.

Also Read: The Sense Of An Ending Movie Ending Explained

When it comes to the lead role of Adheera as the antagonist, Sanjay Dutt is the one! He is a popular Indian actor, and he has provided the Bollywood film industry with one of the most popular films. Well, this time, the creators didn’t fail to impress the fans. Because Sanjay Dutt, as the antagonist, played a really strong role. And his presence in the movie determines a very distinctive spot. Well, throughout the whole movie, Yash and many of his plans failed, while some were successful. But every person had one question in mind. What happened to Rocky?

Well, none of the themes was left out. It had a moderate flow, and every important scene was covered. Towards the ending of KGF chapter 2, fans were sunken deep into the thoughts of Rocky’s whereabouts. Speaking of this, let’s move back to the very beginning of his disappearance. To be more precise, everything was done by Ramika Sen. She knew if she tried to remove Rocky from his position, he will pose a huge threat to her party as well. So to get everything done quickly, Ramika decides to include Adheera in the plan. 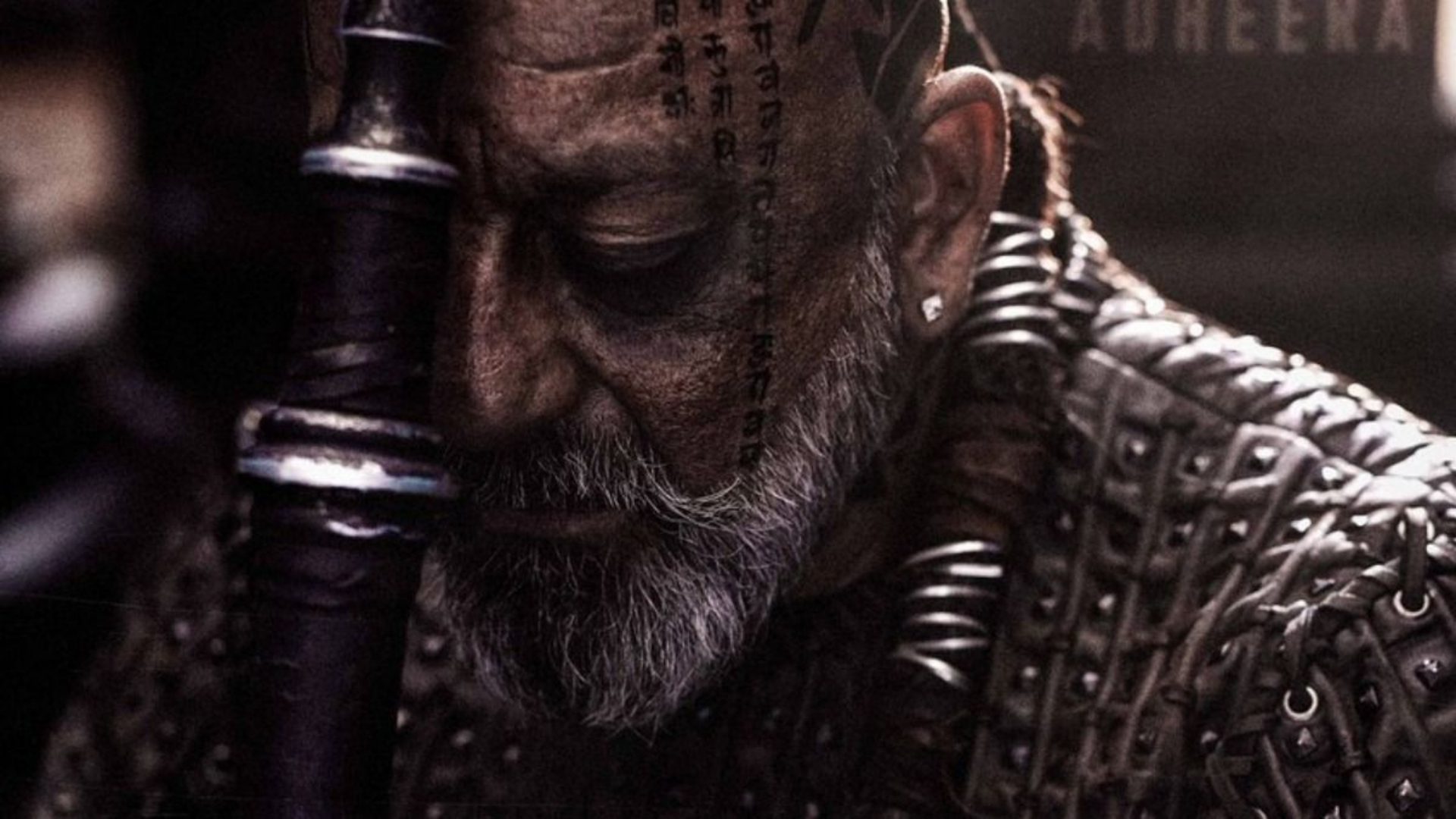 KGF Chapter 2: Sanjay Dutt portrayed the role of Adheera in the film

Over these years, he never revealed himself, and now he knew the secret passageways to enter the Kolar Gold Fields. And throughout the whole movie, people wanted to know about the man who broke Rocky’s trust. And guess what? It was none other than Guru Pandyan. He provided all his plans and private information to the corrupt ministers. The ending of this film was ambiguous since he publicly killed Guru in front of everyone. And because of this, Ramika was able to attack through the air force. The movie ends with Rocky leaving the place with a huge ship that is filled with Gold, and finally, it drowns in the water, leaving no trace. But the movie itself informs us about KGF chapter 3. So Rocky will come back for sure!