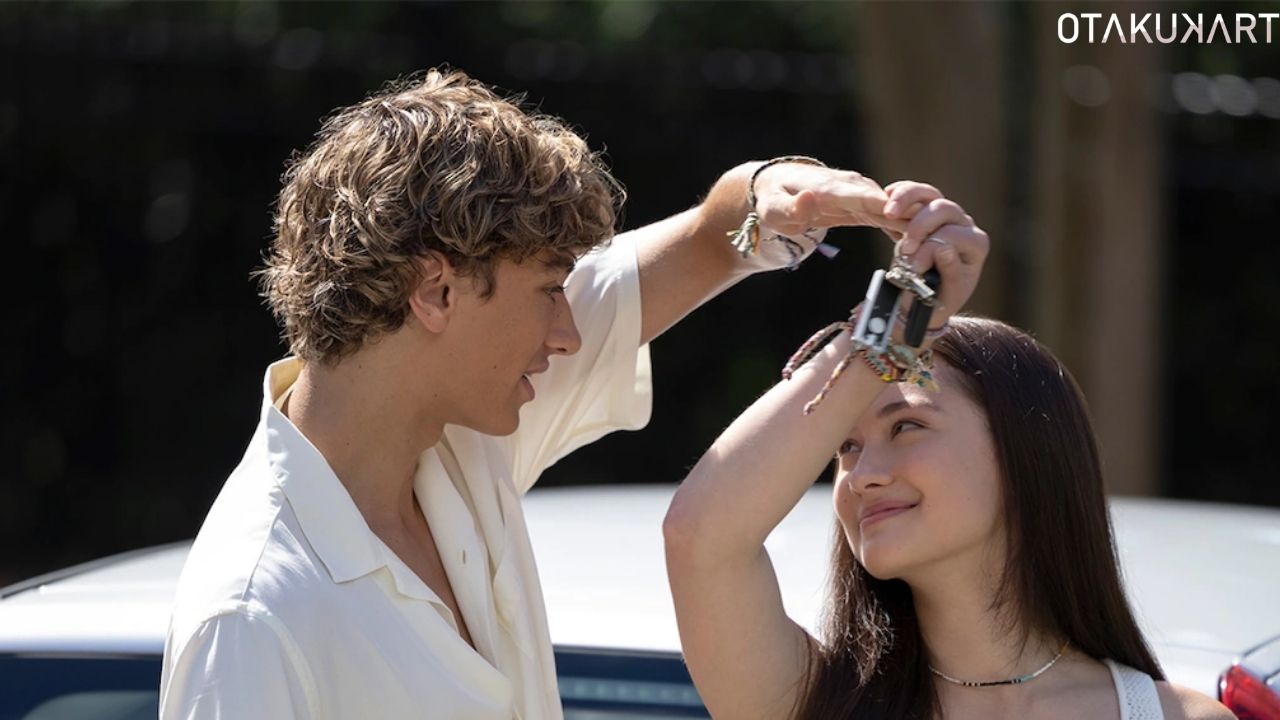 The Summer I Turned Pretty trilogy follows 16-year-old Isabel “Belly” Conklin as she grows up. It is the best-selling book series by author Jenny Han. It’s a multigenerational story centered on a love triangle involving two brothers and one girl. It also demonstrates the ever-changing bond between moms and their children, as well as the lasting power of great female friendship.

Without much delay, let us check out the release date of The Summer I Turned Pretty. We’ve included all we know about the show thus far, including a synopsis and more, below. 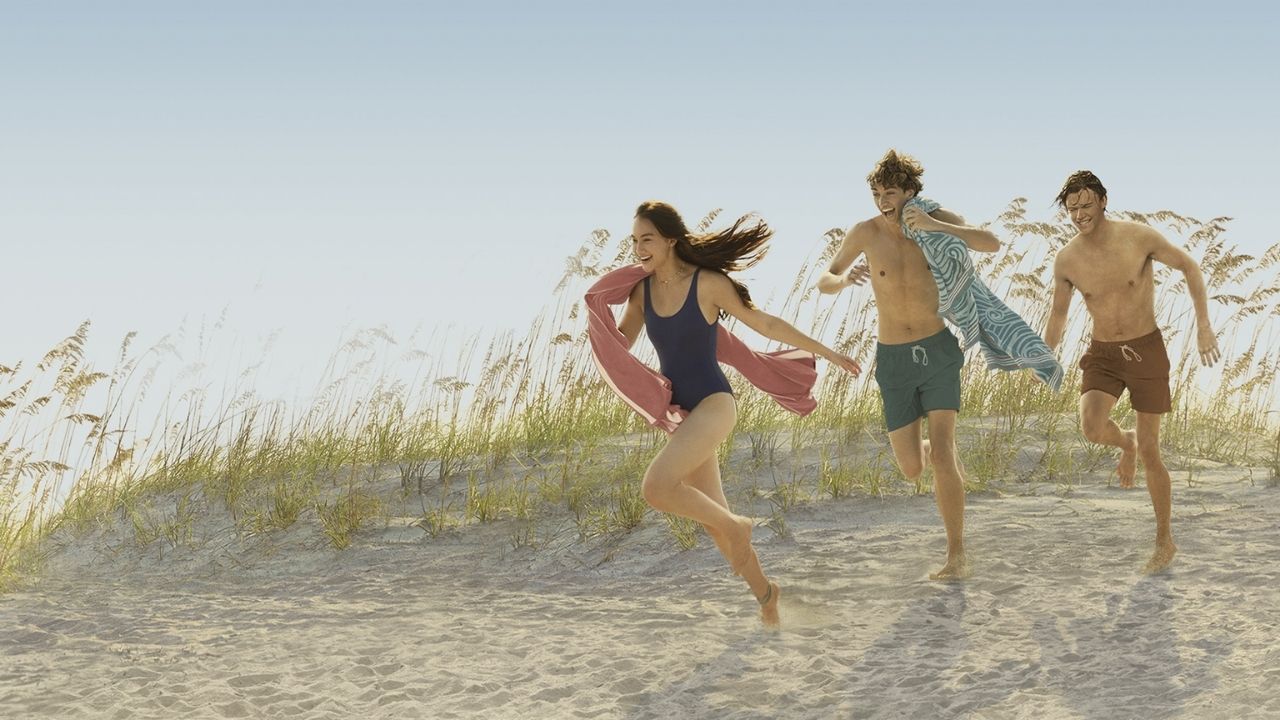 The Summer I Turned Pretty Synopsis

When a series or film is adapted from a book, it’s reasonable to be skeptical, especially if the author isn’t engaged. The suspense grows as you wonder if it will include the elements that drew you to the book in the first place. The Summer I Turned Pretty has generated a lot of attention even before its publication.

The Summer I Turned Pretty is an intergenerational drama about a love triangle between two brothers and one girl. It’s a coming-of-age tale about first loves, first heartbreaks, and the magic of one beautiful summer. Isabel, often known as Belly, is the protagonist of the story.

As the title suggests, we’ll be dropped into the season when most teenagers are having fun in the sun, and having great and not-so-great experiences. Belly has been seen making tough and disheartening decisions. After all, in a love triangle, someone gets hurt. We will see the love as well as differences between brothers.

It’s undoubtedly a sentimental tale that will strike a chord with many people who had their adolescent passion. We will also witness Han is the series’ showrunner, alongside Gabrielle Stanton. The show will undoubtedly be dramatic and emotional.

The book has set up bars high for the show. While it is unclear how faithful the series will be to the book, expectations with the show are quite high. Tell us down below if you have read the novel. And, prepare yourself to be immersed in The Summer I Turned Pretty’s picturesque world. Beautiful summers are on your way!

The Summer I Turned Pretty’s cast is adorable and entertaining. The cast itself piques viewers’ interest in watching the show. However, the cast is quite attractive to attract viewers!

Belly, played by nineteen-year-old Lola Tung, plays the major part of the girl around whom the drama revolves. As previously said, the show revolves around a love triangle. Christopher Briney and Gavin Casalegno will play the Fisher brothers, Conrad and Jeremiah, respectively, to complete the love triangle. 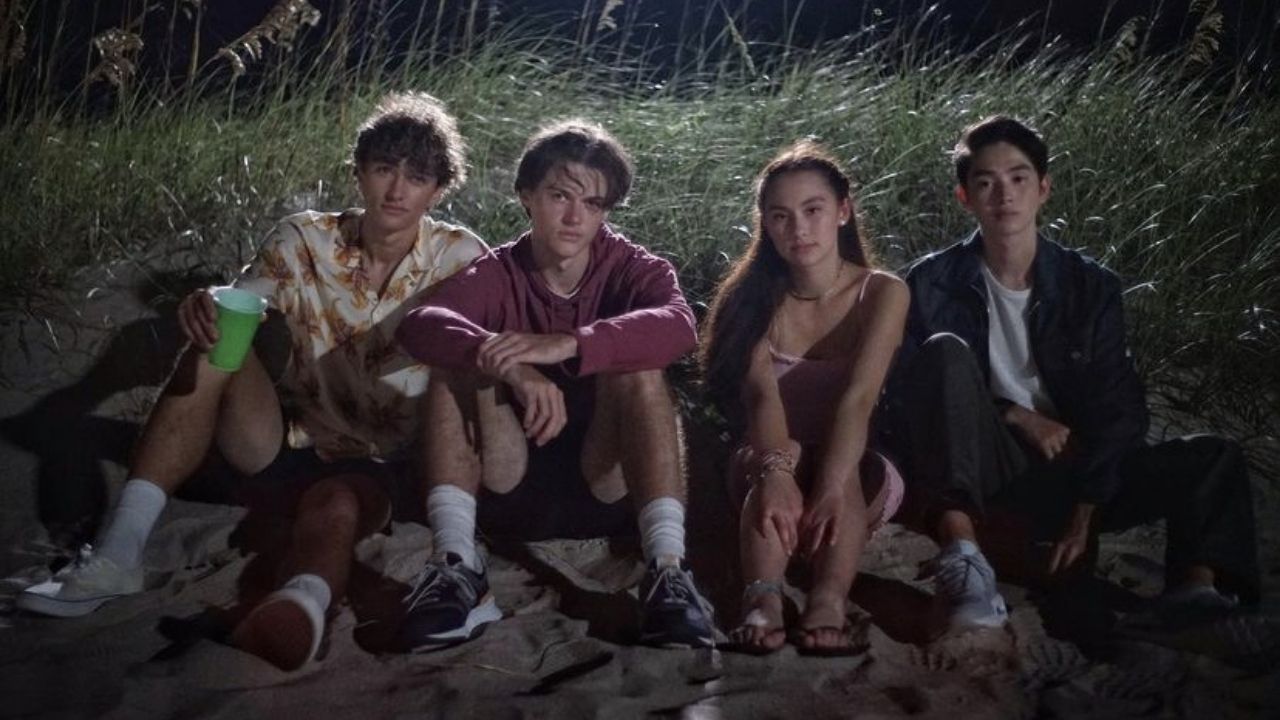 “The Summer I Turned Pretty”

Fans are speculating as to when they will be able to see the show. When will it be streamed? However, the wait comes to an end. On June 17, 2022, The Summer I Turned Pretty will release exclusively on Amazon Prime Video, just in time for your amazing summer.

Where Can You Watch The show?

Since the author Jenny Han just struck a TV and film contract with Amazon Studios, The Summer I Turned Pretty will be accessible to watch on Amazon Prime Videos as of now.

This was all we got about the release of The Summer I Turned Pretty and everything we know so far. Stay tuned for more catchy and fun updates about the show!