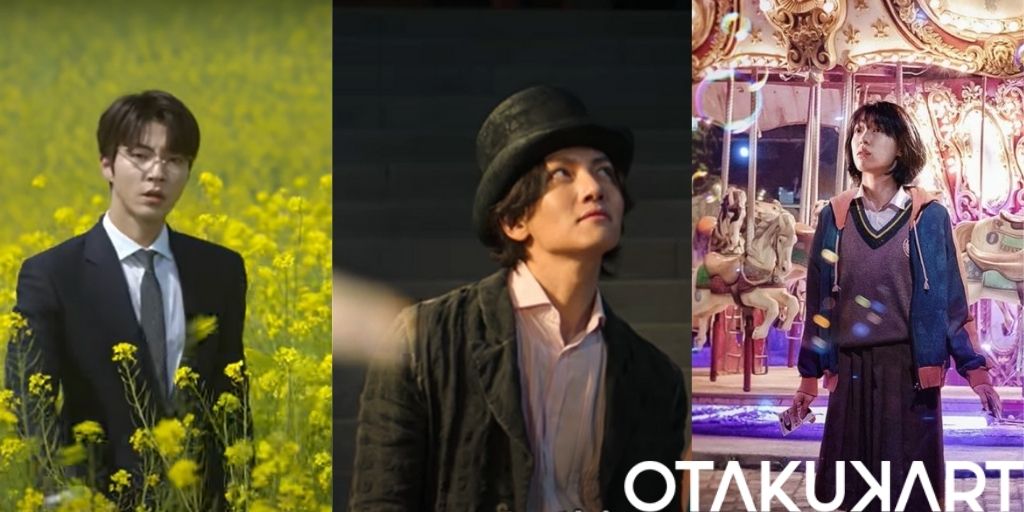 JTBC's The Sound of Magic

After updating you with some intriguing details previously about JTBC’s upcoming short series ‘The Sound Of Magic’, we’re yet again back with some even spicier updates. We all know how much power a dream holds. It is both the preview and base for a life we admire and a passion we seek. It is something that brings enlightenment and adventure in life. While dreams do carry their own challenges and hardships but at the end of the day, they are still worth it. It is because they are simply precious to our hearts and medicine to our souls.

Although we’ve heard that aligning proper dedication to its draft can actually help us achieve it. But we all know the truth behind it. It’s not that easy to simply follow what you want, there could be thousands of hindrances to just even trying consistently to work towards it. Sometimes amidst all these problems of life like financial issues and emotional issues, dreams are the only things that keep you going even when you feel like giving up, isn’t it? They are what gives one a reason to stand up and direction to move ahead in every aspect of life.

So, let’s have a look at how our magician provides these teenagers with a new perspective on life. And a push to achieve their aspirations regardless of the consequences.

With a brightly lit merry-go-round, soap bubbles, and fireworks, the poster of the highly anticipated Netflix drama The Sound of Magic throws the viewers into a world full of a kaleidoscope of colors.

Our three protagonists Lee Eul, Yoon Ai, and Na II Deung being played by Ji Chang Wook, Choi Sung Eun and Hwang In Yeop respectively can be seen standing in the middle, bathed by the sparkling lights of the amusement park. Each of them sports a distinct and unique expression. Yoon Ai seems to be in awe of the world she is witnessing with a hint of disbelief while Na II Deung pierces your soul with his deep gaze.

The poster also gives you a glimpse into the type of characters they are. Yoon Ai dreamed of becoming a magician when she was younger and is getting a taste of how enchanting and mesmerizing that dream could have been. On the other hand, Na II Deung is seen carrying a notebook, unable to let go of his burden even now with the expectations placed on his shoulders to be the best in academics.

Lastly, we have Lee Eul, our mysterious magician, looking dapper in his outfit and painting the very image of a classic magician in his long coat, high hat, and a wand. He seems to be sporting a cheeky little expression with a tilt of his lips like he is the only one who is in on what is happening around them.

Lee Eul comes into these teenagers’ lives and turns it upside down. He enlightens them about the power of magic and how magic is everywhere even in the most mundane of objects. He is the necessary push for them to introspect the life they are leading and gives them the courage to dream. 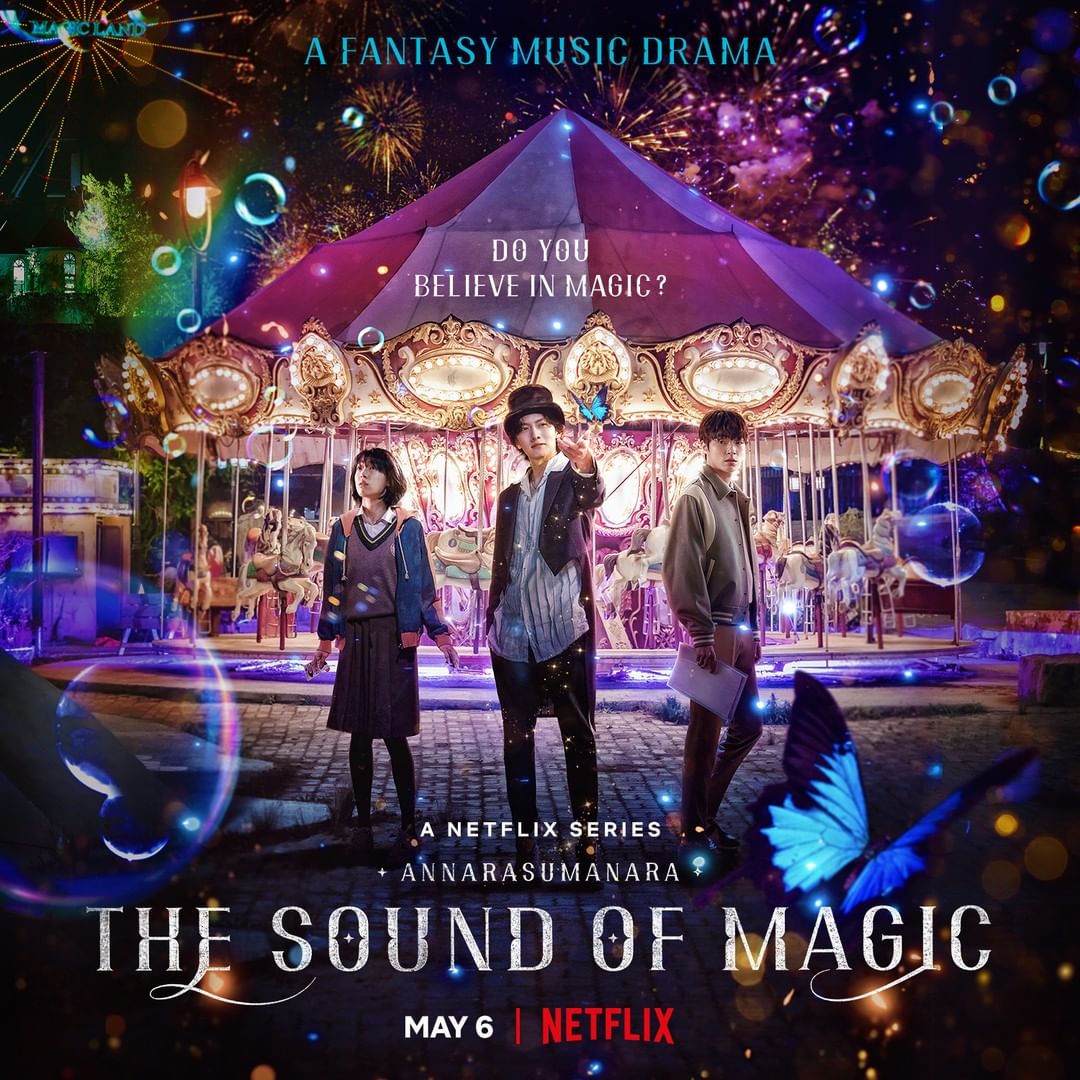 ‘The Sound of Magic’ Main Poster

‘The Sound Of Magic’ Insights On The Trailer!

The trailer of Netflix’s The Sound Of Magic unfolds with our magician, Lee Eul giving the viewers a taste of something so unreal yet so extraordinarily beautiful called magic. He appears to make it a goal on his checklist to let Yoon Ai come out of her black and white life. And choose to live her life the way she once desired before her life fell apart since she now has to care for herself and her younger sibling on her own. And amidst all that, it seems impossible to believe in a different realm other than reality. So, will she be able to persuade herself to take a step again toward her dreams? Stay tuned to find out!

Check out the trailer for this musical Kdrama below:

The forthcoming series will air on May 6, 2022, and will be available exclusively on the OTT platform Netflix for all viewers, both regional and international. ‘The Sound of Magic’ will also be broadcast on JTBC, South Korea’s original network. The series will feature a total of six episodes.