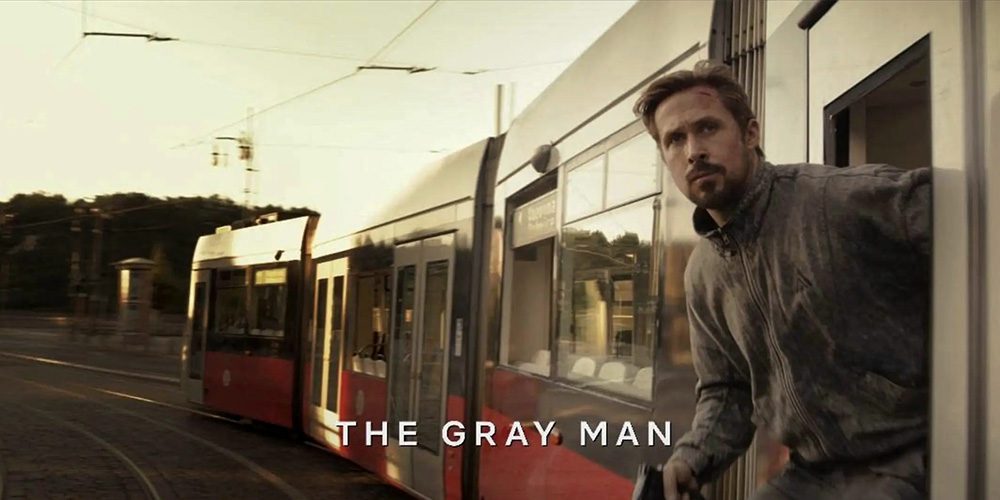 There is an amazing movie coming to attack our screens soon. It is on its way with its wonderful storyline as well as the cast. One of our favorite actors, Ryan Gosling, is back with an amazing movie. Yes, one of the best upcoming action thriller movies, The Gray Man, is finally all set to release. Its release date is finally declared. This movie is starring some of the best stars worldwide. There is one more additional good news for all of us that you will come to know later in this blog.

When will the action thriller movie premiere? What is the release date of the official trailer of this film? What is this film all about? Who are the cast and crew members of the movie? This blog covers everything about The Gray Man that you need to know.

This movie follows a lot of action and adventure with a combination of suspense that will shake your head. All the artists have done a great job whether it be the movie makers or the movie stars. Ryan and Chris are together playing amazing characters against each other. It is not going to be any less, in fact, an upcoming disaster for the box office. People are ready to watch this amazing hero-villain combination. Dhanush, from Indian cinema, also shows up as a very good actor.

As we know that the shooting of the upcoming movie, The Gray Man, is already done. We have been waiting for the trailer of The Gray Man for so long. Finally, here is a piece of amazing news for all of us. The official trailer of one of the most awaited films is already out. The trailer was released recently on 24th May 2022.

There is a short glimpse of some of the wonderful scenes of the movie in that trailer. The main cast of the film appears in the trailer.

The official trailer of The Gray Man has even increased our curiosity to watch this amazing action drama. But we don’t have to wait much for this movie now. The movie will officially release on a limited scale on 15th July 2022. Also, the movie will drop on the official site of Netflix soon after this. The release date of this film on Netflix is 22nd July 2022. You can watch the movie with any subscription plan on your Netflix account. Stay tuned for any further updates about the same. We expect this high-budget film to be as successful as its expense. 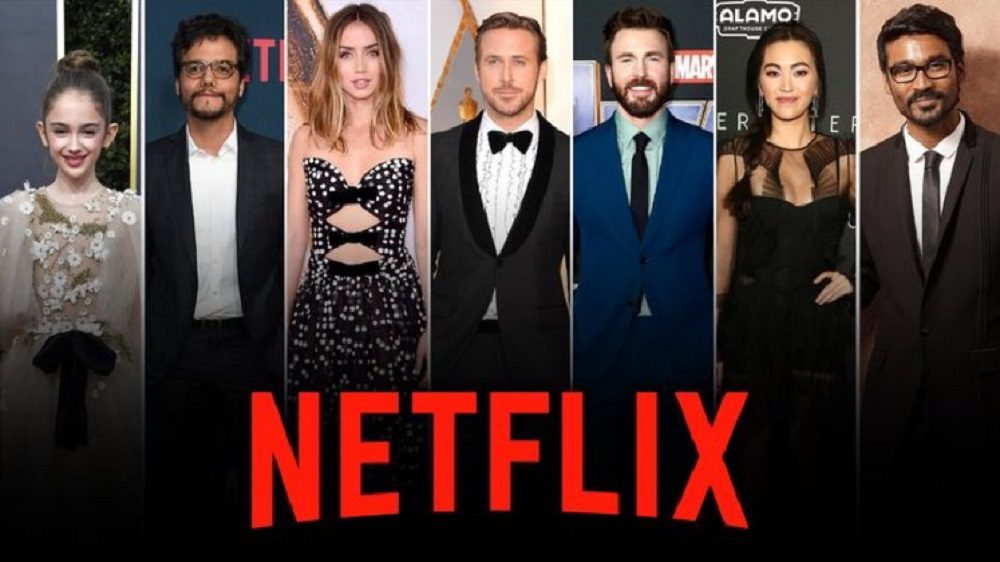 The main cast of the upcoming movie, The Gray Man

All about this film

The Gray Man is an American action thriller movie. This film is based on Mark Greaney’s 2009’s novel of the same name. Anthony Russo and Joe Russo are the directors of this upcoming film and the writers of the same are Christopher Markus, Joe Russo, and Stephen McFeely. The producing credits of the movie go to Anthony Russo, Joe Russo, Joe Roth, Jeff Kirschenbaum, Mike Larocca, Chris Castaldi, and Palak Patel. This film, The Gray Man is the most expensive film by Netflix yet. It is entirely filmed in Europe. The filming locations include Prague, the Chateau de Chantilly in France, and the Czech Republic.

The movie revolves around a former CIA Operative, Sierra Six. He was the best merchant of death in the agency. Sierra accidentally witnesses the dark secrets of the agency and thus becomes the target. He escapes from the prison and the former handler Donald recruits him. Lloyd Hansen, who was his former colleague, and other international assassins are all now hunting him. 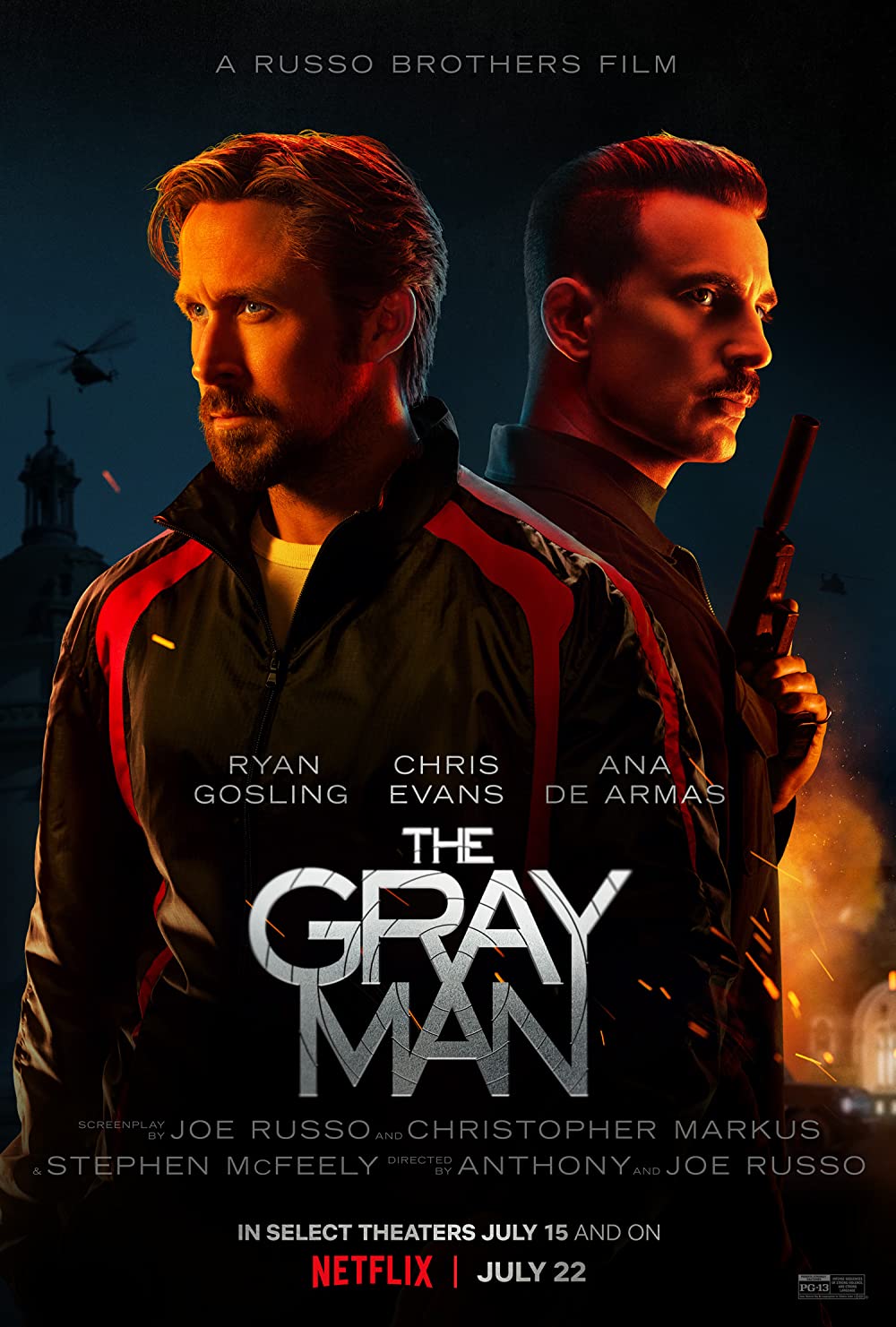 Cast Of The Gray Man