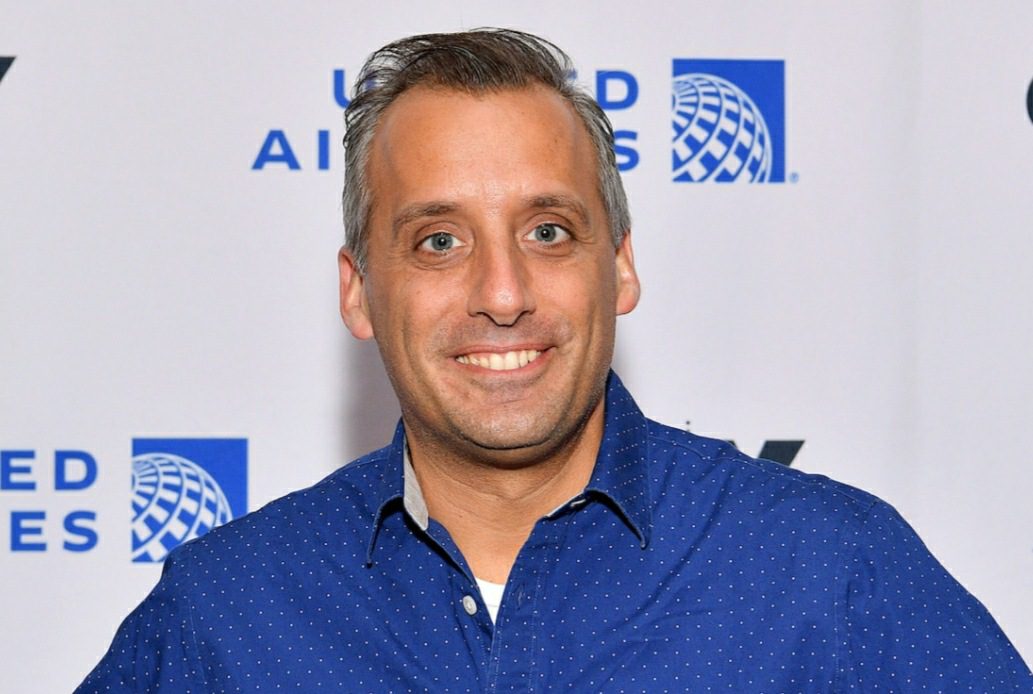 Today, we shall discuss the reason why Joe Gatto is leaving Impractical Jokers. In case you aren’t much aware of what the show is all about, four friends challenge each other to perform unrealistic tough dares. If any of them fails to attempt the challenge or loses, then he has to endure punishment. Doesn’t it sound crazy? The stars who starred in the show were Brian Quinn, James Murray, Sal Vulcano, and Joe Gatto respectively.

However, Joe Gatto, the famous comedian left the show, at the end of last year. The audience has been wondering about the reason for his departure. Few even assumed it has been because of any bad blood or drama among the co-stars. Well, he has completed nine seasons of Impractical Jokers, to date. Let’s dig in to know the real reason for Joe Getto’s exit.

The Real Reason Behind Joe Gatto’s Exist From Impractical Jokers

Well, Joe Gatto’s departure from the show has nothing to do with any drama between the co-stars. Moreover, it has something to do more with the “other challenges in his life.” It was on 31 December 2021, that Joe Gatto announced his decision to leave through a “more serious than usual” post on Instagram. 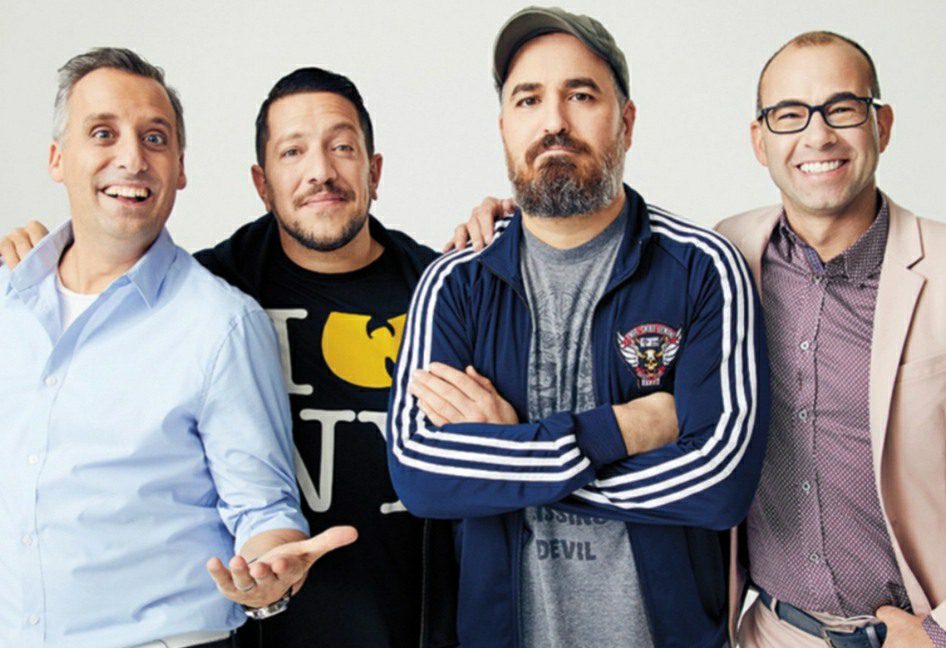 The Old Crew Of Impractical Jokers

The major reason has been some of the issues in his personal life, as stated by the funnyman himself. He needs to deal with it, and that includes his separation from his wife Bessy Gatto. They tied the knot back in 2013. Joe said, “I just wanted to let you all know that I will no longer be involved with Impractical Jokers. Alongside my friends, I’ve devoted a decade of my life to building this franchise and couldn’t be prouder of what has been accomplished. However, due to some issues in my personal life, I have to step away.”

He also shared that he would devote his time to becoming the best father and co-parenting their children. Furthermore, Joe reflected on his best relationships with the other co-stars (his friends) of the show. Lastly, he concluded by saying that he is looking forward to some more ways to entertain people. Fans are upset with his departure. However, it seems it has happened for the best.

Even though Joe Gatto has left, the other three stars have been continuing with Impractical Jokers. Initially, they admitted that it was hard to accept that they can do it without him. But, they decided to continue as Joe wanted the same. The world shouldn’t stop laughing!