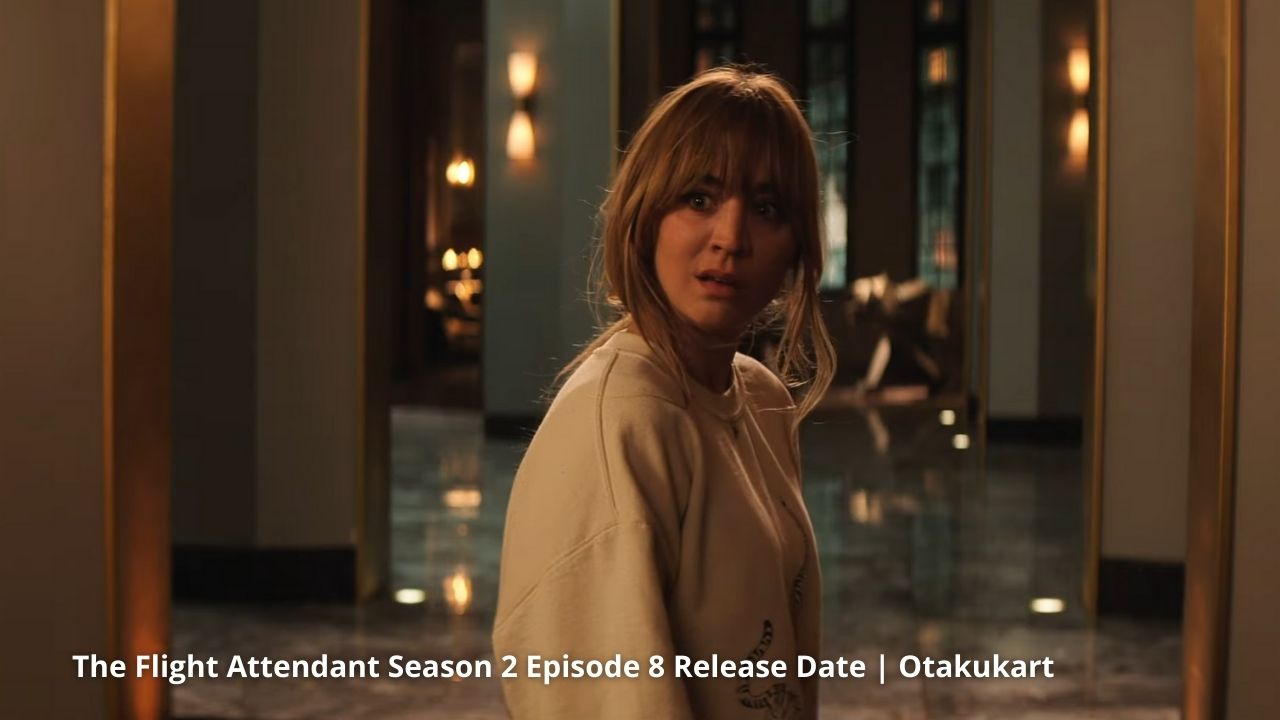 From The Official Promo For The Flight Attendant S02 E08

The Flight Attendant Season 2 Episode 8 may see Cassie coming to realize that the mystery of her doppelganger is not over yet. On top of that, Megan is making tough decisions against the North Koreans in order to save her family. Recently on the show, with the help of Shane, Max, and Annie, Cassie found out that she might be next on her doppelganger’s hitlist.

The Doppelganger needed to kill Cassie in order to pin the murders on her. The last slide on the Viewmaster 3D gave the group the location where this doppelganger may appear. Cassie finally met her, and the doppelganger turned out to be Grace.

Cassie and Grace had a heart-to-heart. Grace claimed that she liked Cassie, and she never wanted to do this but had to before shooting herself in the head. With her doppelganger dead, it seems like Cassie is out of the murder case for now, but is this all really over is the question the coming eighth episode may answer.

The Flight Attendant Season 2 Episode 8 will release on 26 May 2022. It is titled “Backwards and Forwards”. There is no official synopsis for the episode yet, but from what we saw in the previous episode, things are far from over. The mystery of the doppelganger comes to a conclusion, with Grace being the killer. But before dying, Grace also disclosed that someone made her do this. 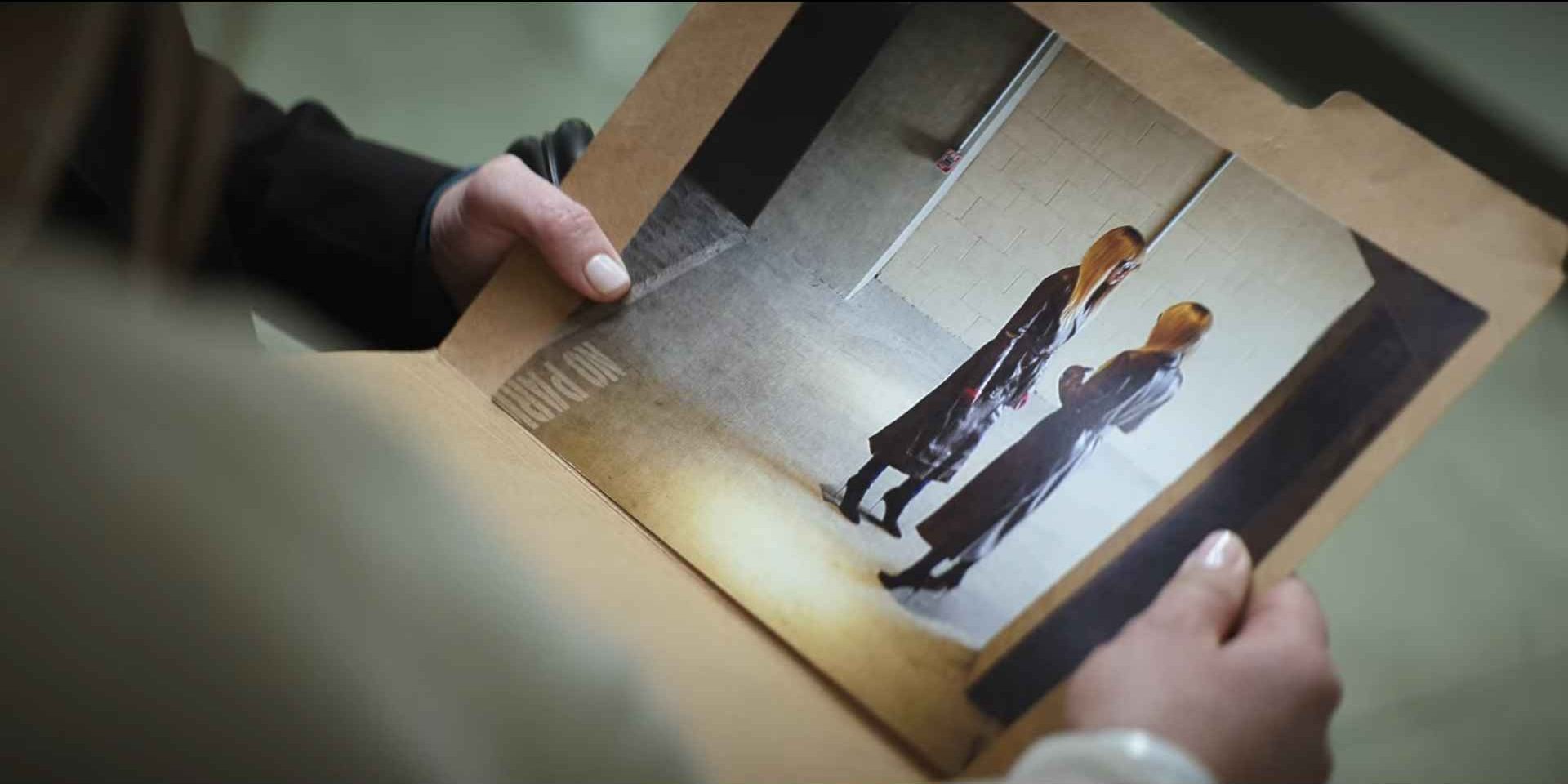 From The Official Promo Of The Flight Attendant S02 E08

The coming eighth episode of The Flight Attendant Season 2 may see Cassie’s instincts leading her to chase this mystery. The official promo of the episode sees Dot revealing to Cassie that Grace wasn’t working alone. So there is another doppelganger out there who might be coming to finish the job.

Check out the official promo for The Flight Attendant S02 E08 below.