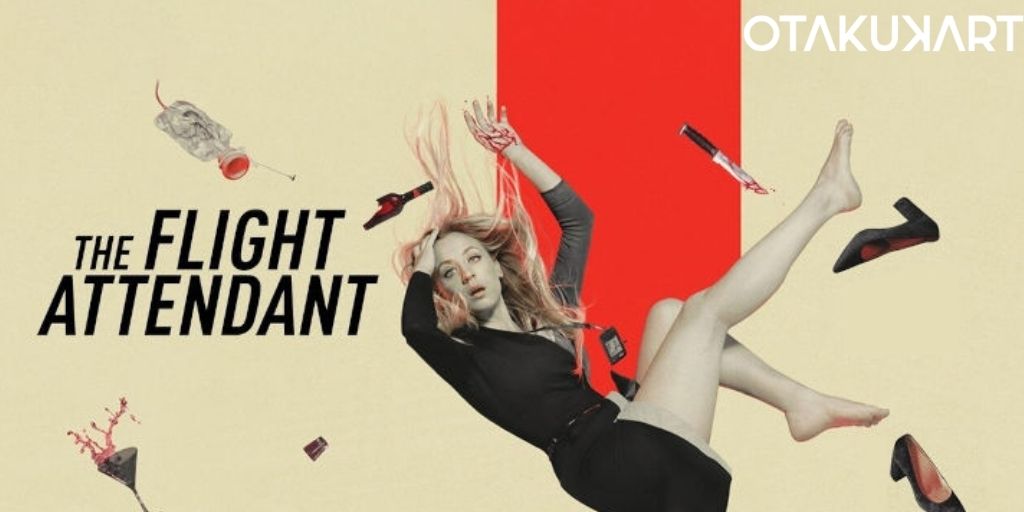 The official poster of 'The Flight Attendant'

Ever since the fans watched ‘The Flight Attendant’, they have been wondering where it is filmed. Well, we have got your back and you are at the right place. Cinematography is really important when you are filming a series with multiple seasons. Here, we talked about the first season of ‘The Flight Attendant’ and where it is filmed. First, let us talk a little about the series. The masterminds behind the series are Chris Bohjalian, Steve Yockey, and Meredith Lavender, and you would be surprised to know there are more.

The series is based on Chris Bohjalian’s novel of the same name. On November 26, 2020, it premiered on HBO Max for the audience to watch. Audiences are also praising, The Flight Attendant. Kaley Cuoco from The Big Bang Theory plays the eponymous character in the sitcom. Are you one of the fans who are wondering where ‘The Flight Attendant’ is filmed? Well, let us get into it.

What Is ‘The Flight Attendant’ About?

The storyline follows Cassandra Bowden. She is a flight attendant and awakens in her Bangkok hotel room, inebriated from the night before and with a dead body next to her. Cassandra does not call the cops because she’s afraid, so she goes about her morning as if nothing happened. She joins the other flight attendants and pilots on their way to the airport. 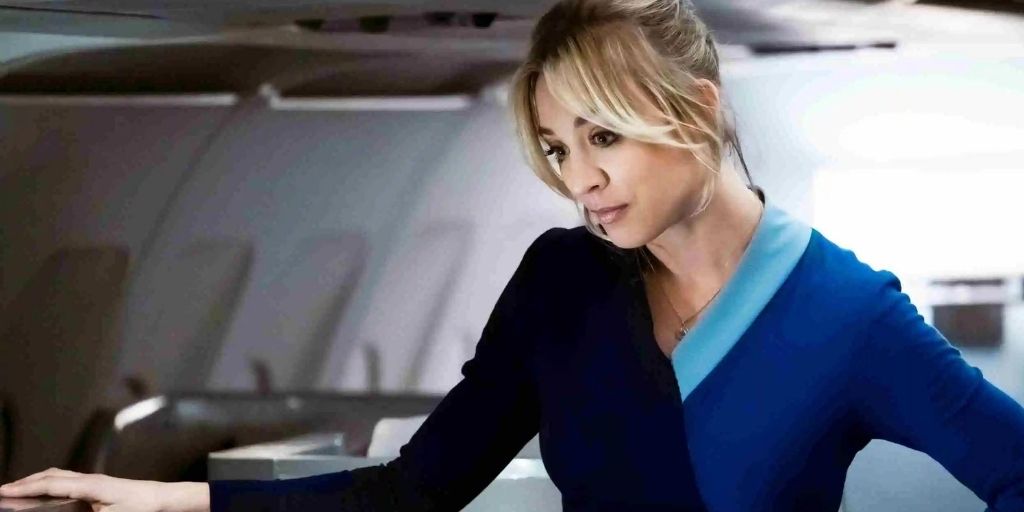 A still from ‘The Flight Attendant’

Cassandra is met by FBI investigators in New York, who interrogates her about her previous layover in Bangkok. She is seen still unable to piece together the circumstances of the night. We then see that Cassandra begins to suspect herself of being the murderer.

Where Is ‘The Flight Attendant’ Filmed?

We see that Cassie spends a lot of her time in airports as an attendant but the place is fictional. The place is Imperial Atlantic. However, the majority of these places are authentic, including JFK Airport in New York and Bangkok. Along with that, a first-class cabin for the planes was built on a New York sound stage, as were the majority of the interiors, including hotel rooms and flats. 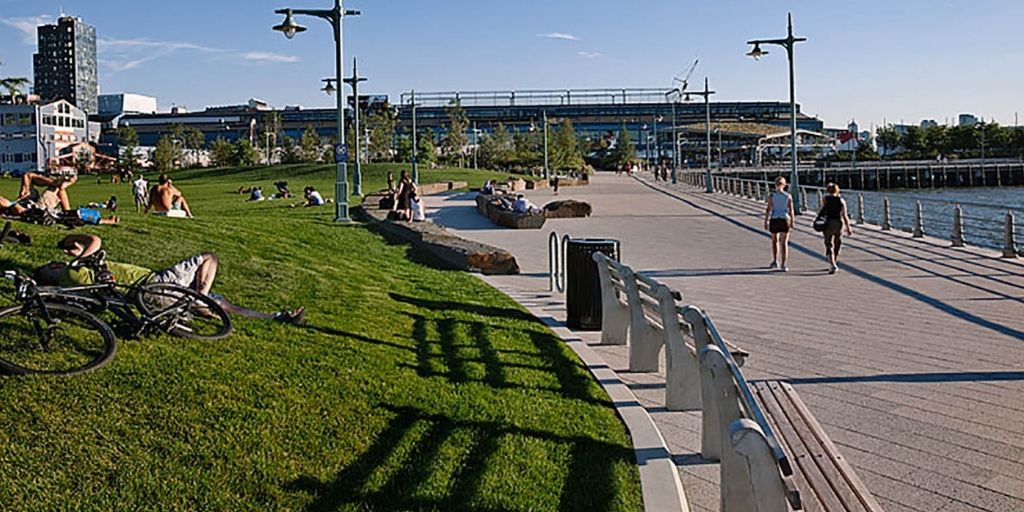 The super-stylish loft of Cassie’s lawyer friend Annie, with its glass shower in the middle of the living space, doesn’t truly exist. It is fictional despite the exterior’s location being on Plymouth Street in Brooklyn. Similarly, near the intersection of West 4th and West 12th Streets in Greenwich Village, we see the home of Sabrina. However, in this case, the exterior and set, everything is real. After that, the production proceeded to the affluent Hudson Yards for the late Alex’s apartment. It was featured in Episode 5.

Also, Cassie is seen nearby, at Pier 64 on the Hudson, when we see her in episode 6. According to the card, Alex gives Cassie, Alex’s job, the mysterious Unisphere, is located at 2350 Park Avenue. However, the actual location is on East 49th Street in Midtown. Foley Square in Lower Manhattan, where Cassie meets Annie before her FBI interview, is also in the serious section of town.

Some Locations in Italy and Thailand

We see that several scenes from the series were filmed in different locations in Bangkok. Additionally, the series was also filmed in Rome, Lazio, Italy. The shooting was split between two schedules. Filming started on September 30 of 2020 and was taken through March 12 of that year. On August 31, 2020, the series resumed production and was completed on October 10, 2020.

We see Cassie traveling to Italy twice, each time hooking up with her friend-with-benefits Enrico. His restaurant, Brocca-e-Tazza, was built specifically for the program, however, there is enough of genuine Rome to see, starting with Cassie’s hotel, the Le Méridien Visconti in Prati, on Via Federico Cesi. 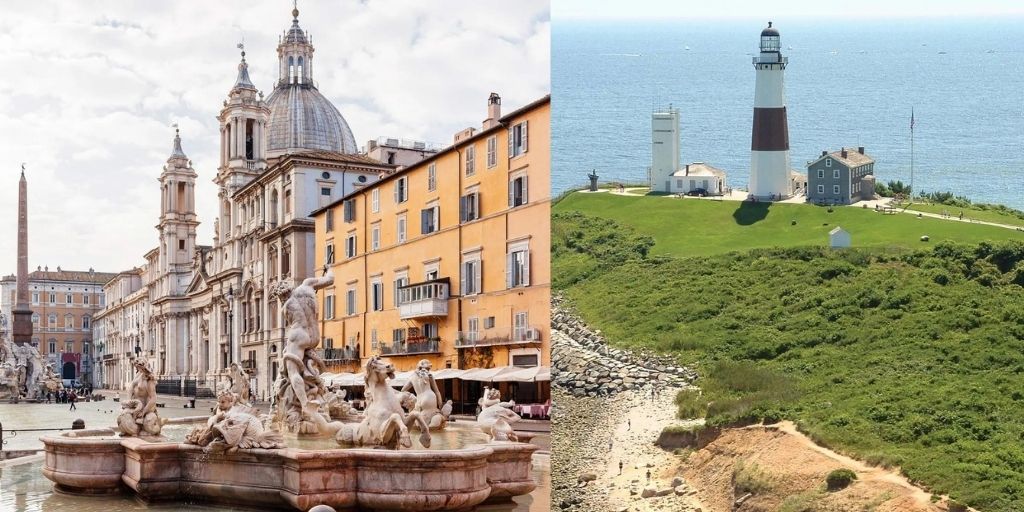 As we already mentioned, a good portion of the series was spent in Bangkok. It was with Cassie and her new passenger Alex. They take a tour of the city, including a luxurious cruise along the Chao Phraya River with Wat Arun towering behind them. Also, Cassie is seen staying at the Picnic Hotel in the Rangnam District with the rest of the flight crew, however, she upgrades to Alex’s hotel. Sadly, Sadly, his suite and rooftop hot tub were made entirely in the studio, with green screens used for special effects, but the exterior is the real Anantara Siam Bangkok in Pathum Wan.