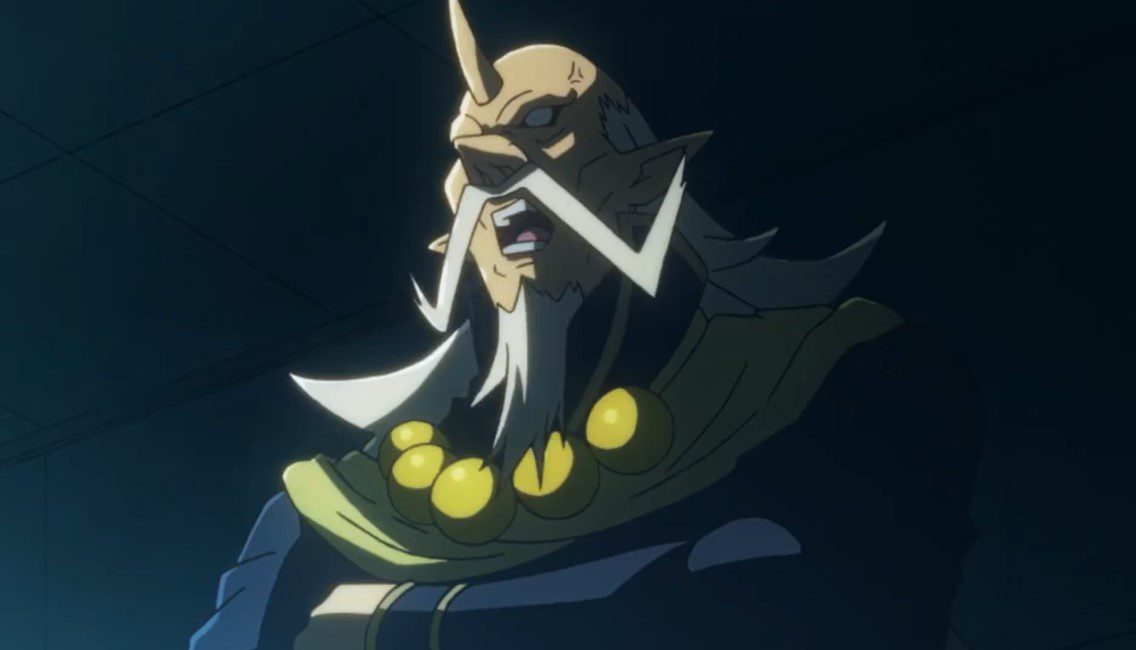 The Dungeon of Black Company Episode 7 will release soon; let’s look at the recent update since the new episode has aired online. From the latest episode, Kinji arrived in another world where they begin to call him the chosen one Lord Messiah thinking that God has sent him to protect them. Zazel explained the ancient tale that happened 3000 years ago and how the company tortured Marcia’s people in town. Zazel reveals that King is Lord Messiah who will face the Demon Lord and get saved from slavery.

Kinji accepted that title since he wants to have a luxurious life, and the citizens begin to believe that Kinji is the true Lord Messiah. Zazel also reveals the truth behind the Book of Prophecies and begins to work with Kinji. Zazel also introduces Kinji to Ranga, the priest who specializes in magic. In the morning, Ranga went to a hot spring and realizes that she is tired after feeling with Demon Lor Army. Ranga never thought that she would work with the Demon Lord Army.

Kinji arrived with Rim and joined her bathing. Ranga is surprised that Kinji is ashamed to bathe with women. Ranga wonders what kind of guy Kinji is, who gets naked in front of a lady and acts like he is near a man. Kinji threw Rim inside the water and told her to clean up first and then play with the water. He notices that Ranga is shy, and he told her they both have it and she can touch if she is not afraid. Ranga replies that she is worried, and Kinji enjoys drowning Rim inside the water. The two enjoy relaxing together and talked about the meeting that they had dealer.

Previously on The Dungeon of Black Company Episode 6

The episode title is ” There is s Strong Shadow Where There is Much Light.” Kinji reveals that he got promoted, and he will meet with the Demon Lord and talked with him about his new plans. Kinji adds that he will eliminate everyone who is high ranked to make his way to the top. He wants the Demon Lord to cooperate with him since he wants to return to Japan and continue with the luxurious life that abandoned him. The high-ranked guys put the camera nearby, recording everything thing that Kinji is saying. 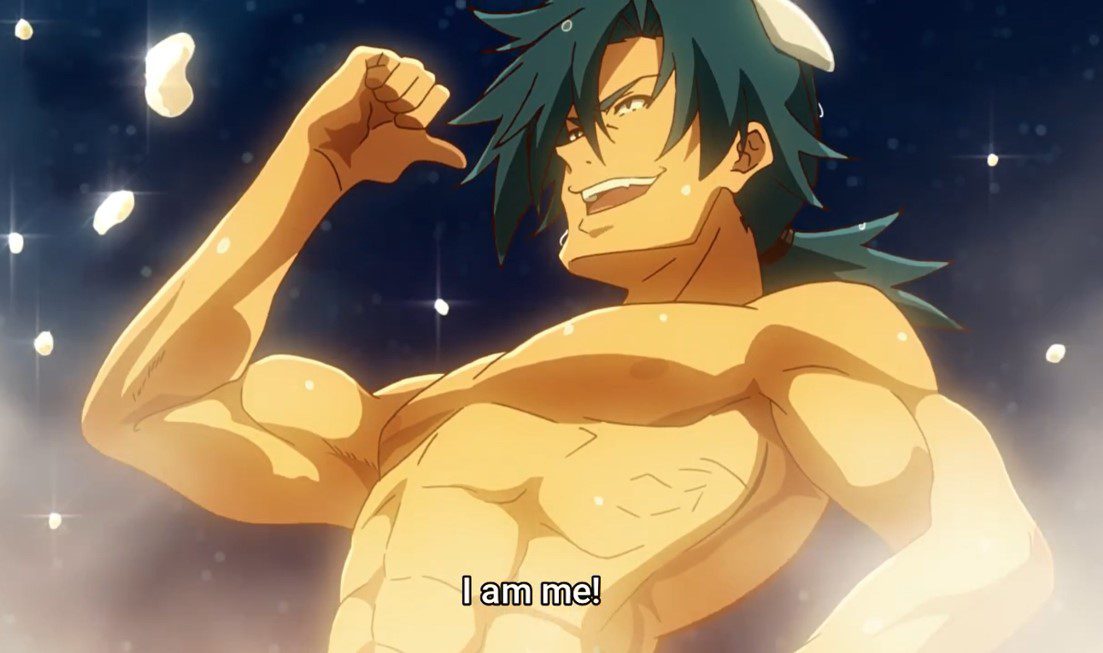 They wonder if he is General Ninomiya Kinji. The high-ranked Demons realize that Kinji wanted to dethrone them and plans to spoil his plans. Ranga reminds Kinji that he still has the board meeting with the Demon Lord Army and Kinji agrees. The trio spying over the two wonders why Kinji is sharing a bath with a lady. The geezer Rou comments that kids are disgusting, and Power Ash replies that the geezer is jealous. Rou spits the saliva and vows that he will stop Kinji.

Haller interferes and tries to get romantic with Power Ash, who punched him. The trio calls themself the Three Ravens because they worked for the Demon Lord Arm Special Force. Kinji traveled with his men in the morning, who wonders if they have to take this journey. Kinji told his men not to be afraid since it is the order from the above. Ranga adds that the higher-ups ordered them to hunt the remaining Demon Army. Kinji and the crew smashed the Demon Army, and the monster witch surprised Power Ash.

Where To Watch The Dungeon of Black Company Episode 7?