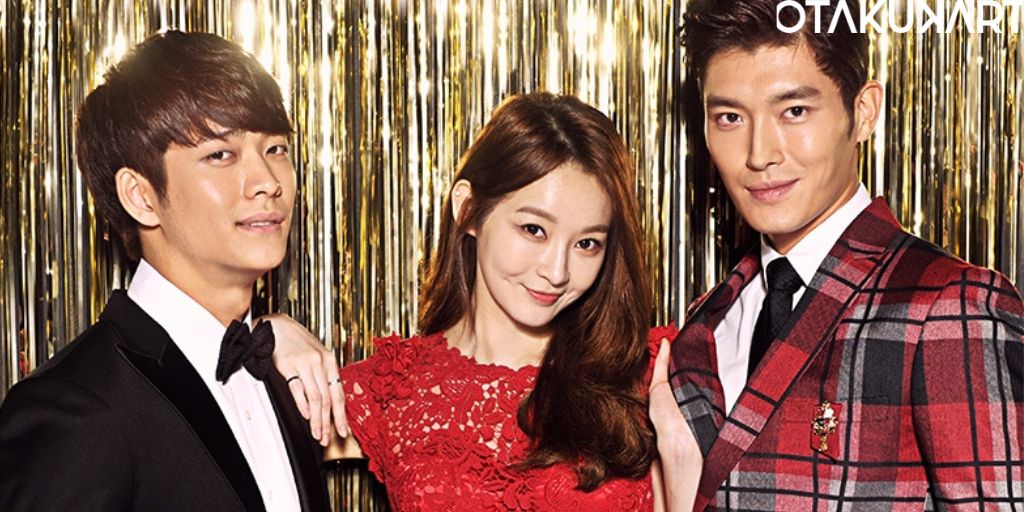 The Dearest Lady cast was so impressive that the audience still cannot help but rewatch the episodes. From the handsome Ahn Bo Hyun to the renowned actor Jung Dong Hwan, the cast of The Dearest Lady was filled with the top Hallyu stars. The plot of the kdrama has layers that will keep you keep you on the edge of your seats every episode. Through various stories and characters, the kdrama My Dearest Lady focuses on the generation gap, the relationship between mothers and their children, and most importantly, the difficulties women face in a relationship as well as a parent. The kdrama will have you crying and laughing while making you realize a lot of crucial things. So without further ado, let us get to know The Dearest Lady cast.

Get To Know The Dearest Lady Cast: 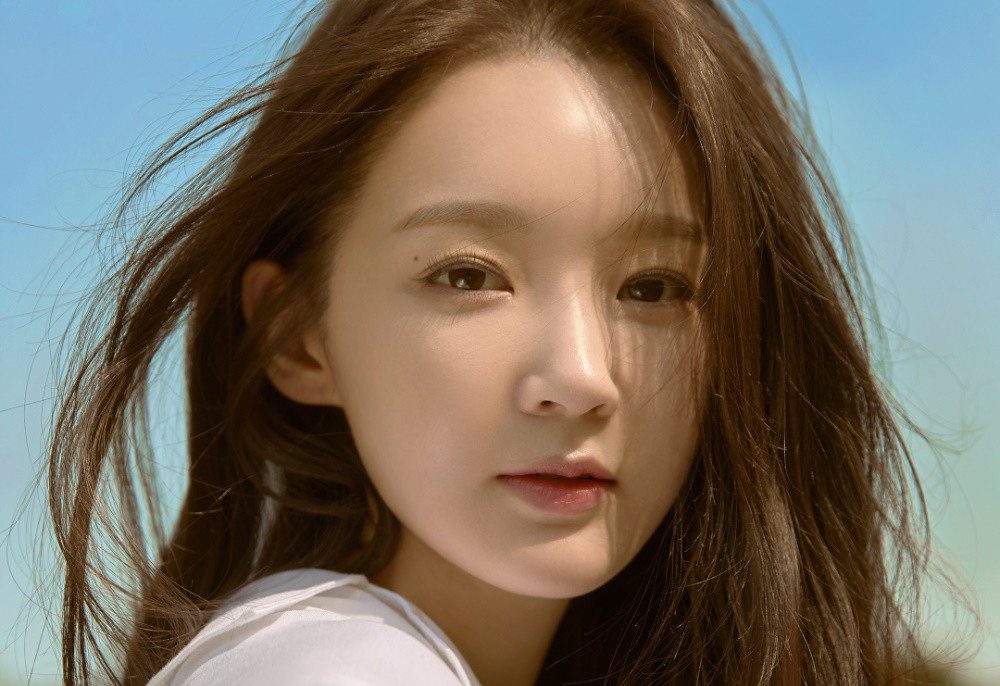 Another renowned actor that was a part of The Dearest Lady cast is Lee Chang Hoon. Before pursuing acting, Lee Chang-Hoon was making a name as a comedian. He has appeared in multiple kdramas over the years and has never failed to amaze us with his phenomenal acting abilities. Some of Lee Chang Hoon’s best performances are in While You Were Sleeping, Daring Woman, Rising Sun, Rising Moon, and When A Man’s In Love. 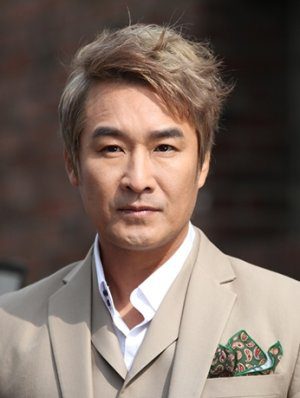 If you have been a kdrama fan for a long time, then there is no way that you do not know about Ha Hee Ra. The actress was the most popular Korean actress in the 90s. The entire nation was swept by her beauty and remarkable acting. Furthermore, Ha Hee Ra has been acting ever since she was in sixth grade. She has played leading roles in popular kdramas such as What Women Want, What Is Love, The Break Of Dawn, Catching Up With Gangnam Moms, and The President. In The Dearest Lady, Ha Hee Ra played the role of Na Bo Bae and was a fan favorite among The Dearest Lady cast. 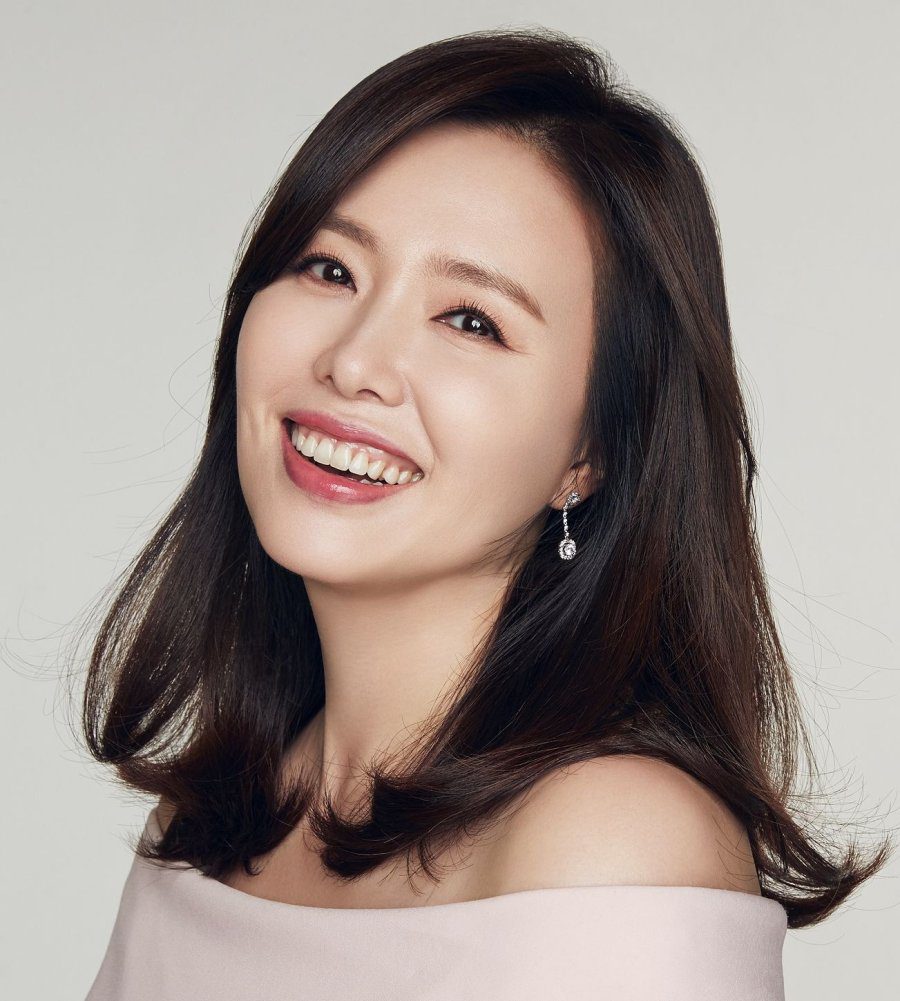 Jo Kyung Nim is better known by her celebrity name Jo An. She debuted in the 1999 series Television series Goodbye My Love and then got her first-ever movie role in 2001 as Eun Soo in Sorum. For her amazing acting, Jo An has received many awards, such as New Star Award and Excellence Award. The actress is best known for her work in Special Affairs Team TEN, Special Affairs Team TEN 2, and Blessing Of The Sea. In The Dearest Lady, Jo An played the role of Han Ah Jung and won our hearts. 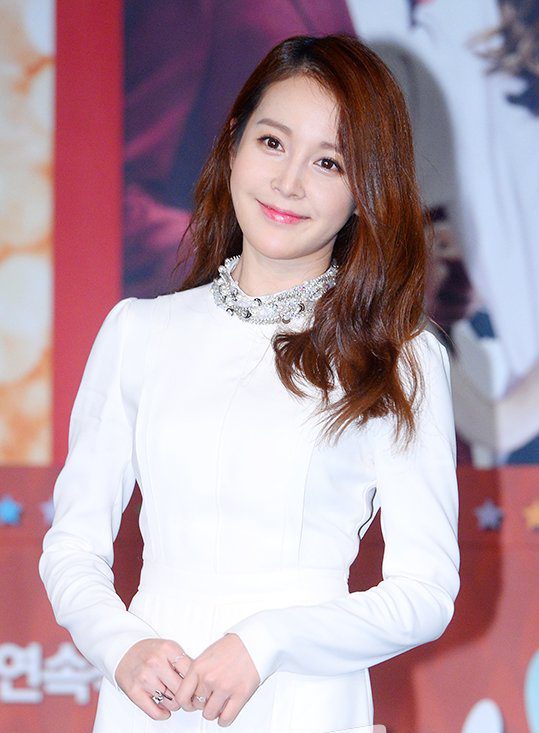 Also Read: One More Time Cast: Who Are The Members of The Romantic Kdrama?