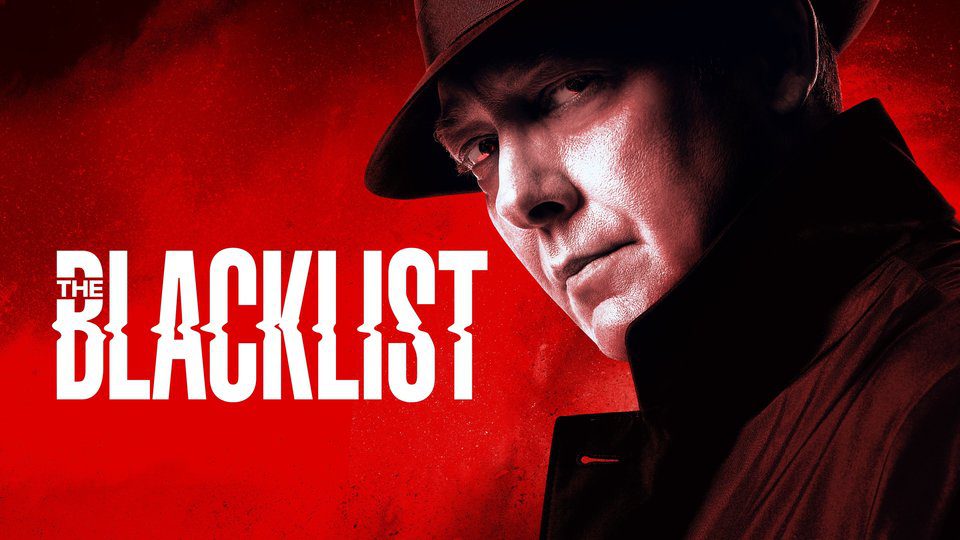 Cop shows have always been a popular genre among viewers. Especially, cop shows with a twist like The Mentalist, for example, have had very popular runs. One such American crime thriller TV series is The Blacklist, which premiered on September 23rd, 2013. The series follows Raymond “Red” Reddington, a former US Navy Officer turned high profile criminal who voluntarily surrenders to the FBI after eluding capture for decades. He tells the FBI that he is willing to inform on the operations of the most dangerous criminals in the world in exchange for immunity from prosecution. He plans to do this with the help of a list, which he has compiled over the years. Hence, the name of the show. The current season of the show is The Blacklist Season 9.

Also Read: How to watch Shane Warne documentary in UK, USA, and Australia? 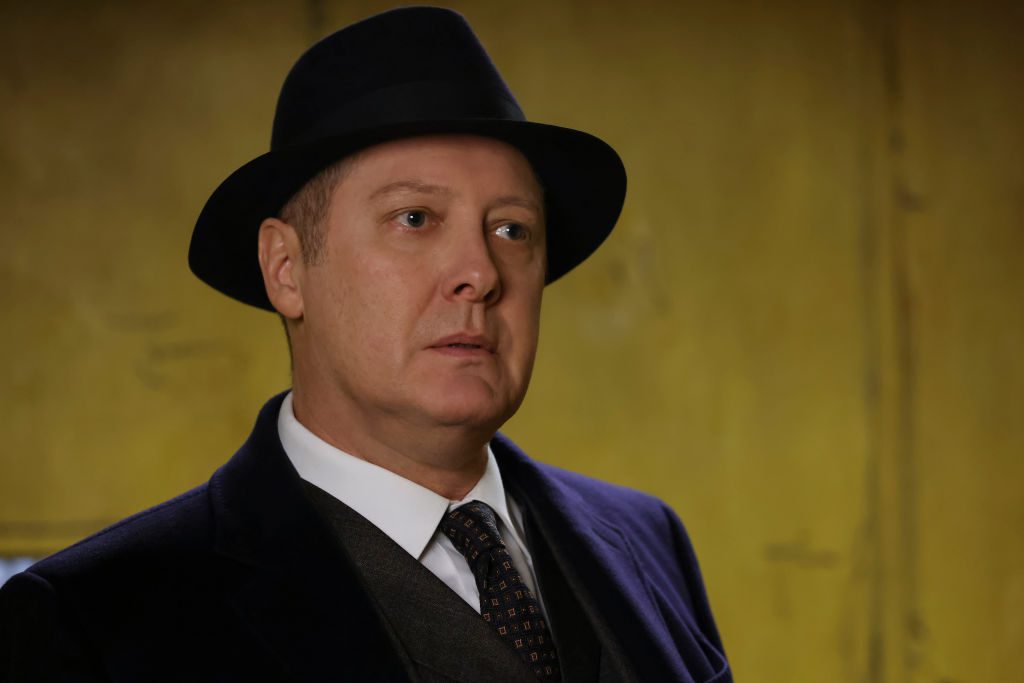 The Blacklist’s storyline revolves around Raymond “Red” Reddington, who surrenders himself to FBI Assistant Director Harold Cooper, played by Harry Lennix, at the J. Edgar Hoover Building in Washington DC. Raymond is a former US Naval Intelligence Officer who had disappeared twenty years earlier to become one of the FBI’s Ten Most Wanted Fugitives. Reddington now claims that he wishes to help the FBI track down and apprehend the criminals and terrorists he spent the last twenty years associating with, after being taken to an FBI Blacksite. The criminals he wants to help apprehend happen to be individuals that are so dangerous and devious that the United States Government is unaware of their very existence. His two conditions include immunity from prosecution, and that he wants to work exclusively with Elizabeth Keen, a rookie profiler newly assigned to Cooper, in exchange for his knowledge and assistance.

The only reason he gives for wanting to work with Keen is that she is “very special”, which makes Keen and Cooper suspicious of Reddington’s interest in her. Reddington states that he and the FBI have a mutual interest in eliminating the criminals on the list after Cooper tests his offer in locating and killing a terrorist in the first episode, and Reddington reveals that this man was only the first on the “blacklist” of global criminals that he has compiled over his criminal career. As the show progresses, the mysteries of his and Liz’s lives, and his interest in her are gradually revealed. Each episode features Reddington assisting the team in tracking and apprehending the criminals on the list. Each episode is about one of the global criminals, with a few exceptions. The rank and name or alias of the featured criminal on Red’s blacklist are displayed at the close of the opening sequence, in every such episode.

Also Read: Who does Bolin end up with in The Legend Of Korra? 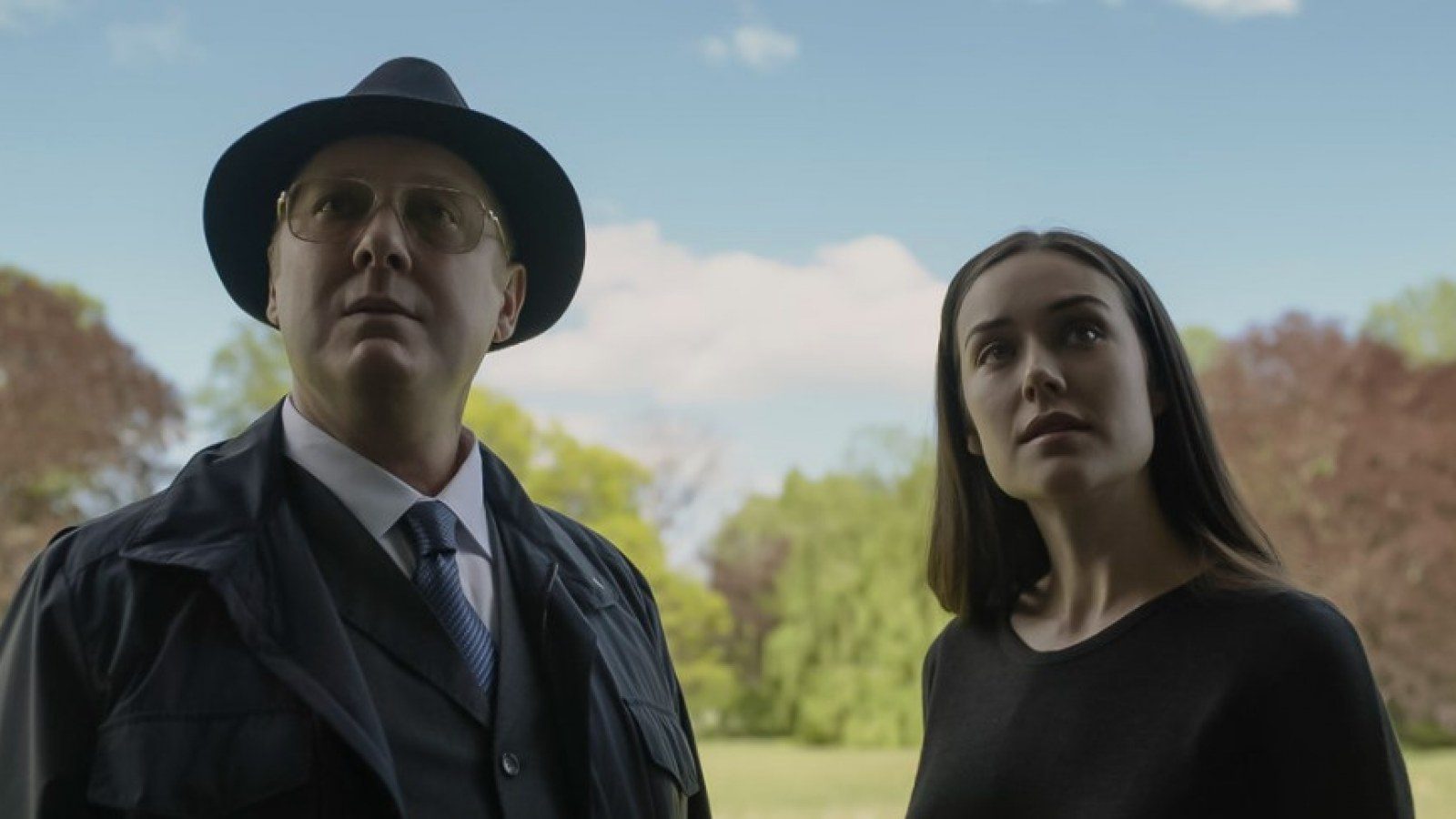 Where to watch The Blacklist Season 9?

Currently, viewers in the US can watch The Blacklist Season 9 streaming on Fubo TV, Direct TV, Spectrum on-demand, or for free with ads on Peacock, and Peacock Premium. For viewers in the UK, there is good news and bad news. In the past, The Blacklist has aired on Sky One and the NOW streaming service. However, unfortunately for British viewers, The Blacklist Season 9 does not currently have a premiere date on Sky One. It could be weeks or even months before it becomes available. For Australian viewers, we do not know yet when Season 9 will arrive in the country, new episodes have historically aired on Channel 7. This means that viewers in Australia will eventually be able to watch The Blacklist Season 9 for free on 7Plus if nothing changes. However, all eight of the previous seasons are available on Netflix.

Currently, Indian viewers would be able to watch The Blacklist Season 9  on Netflix. The series premiered on NBC and was renewed for a tenth season on February 22nd, 2022. The ninth season premiered on October 21st, 2021, after being renewed on January 26th, 2021. Many critics have praised Spader’s performance in particular with each season having received positive reviews. Executive producers for the series include Bokenkamp, John Eisendrath, and John Davis for Sony Pictures Television, Universal Television, and Davis Entertainment as well.