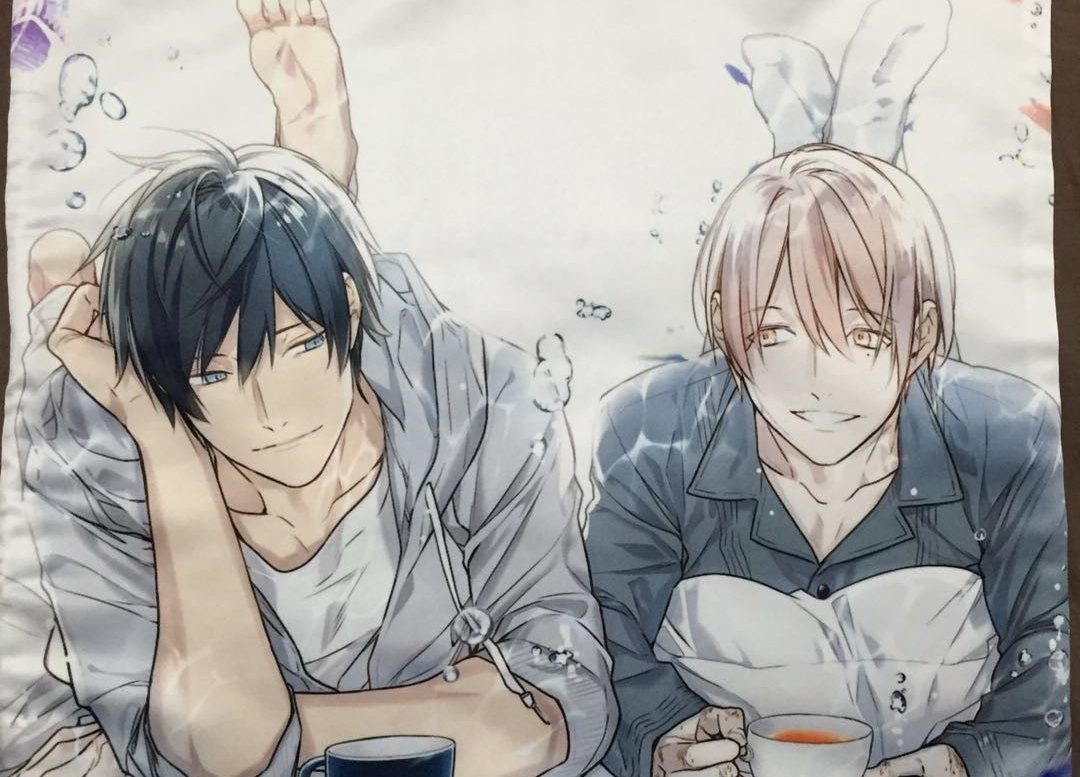 Yaoi is a Japanese fictional works style that showcases homoerotic interactions among male characters. It is also identified as its acronym BL. Though it is typically created by women for women, as opposed to homoerotic networks made and sold to homosexual men, it does lure a male audience, and it can be developed by men. It includes a graphic novel, animated films, theatre CDs, books, computer games, tv show, movies, and fan works, among other things. So today, we bring to you a list of underrated Yaoi anime that you must watch.

“Boys’ love” and “BL” are common words for this type of media in Japan and most of Asia. Though the terms are used among fans and columnists in the West, Yaoi continues to remain the more general word.

Here is a list of Most Popular Boys Love anime that most people (including me) love.

Yuri on Ice has sparked debate over its portrayal of a same-sex relationship among its main characters, with some reviewers applauding it for capturing sexual orientation in a way that most anime and manga do not. Here is the trailer for the most recent movie of this popular BL anime of all time –

Yuri on Ice anime is now available on Netflix.

The anime, Hitorijime My Hero, sometimes referred as My Very Own Hero, is a Japanese yaoi comic series about the love in between a schoolteacher and his pupil, as well as the school teacher’s younger brother and his old friend, written and illustrated by Memeco Arii.

Sentai Filmworks has licensed an anime television series adaption helmed by Yukina Hiiro and created by Encourage Films that ran from July 8, 2017, to September 23, 2017. There are a total of 12 episodes in this series. It received a lot of praise for the adorable tale and cast. If you enjoy Yaoi anime, you should watch Hitorijime My Hero. 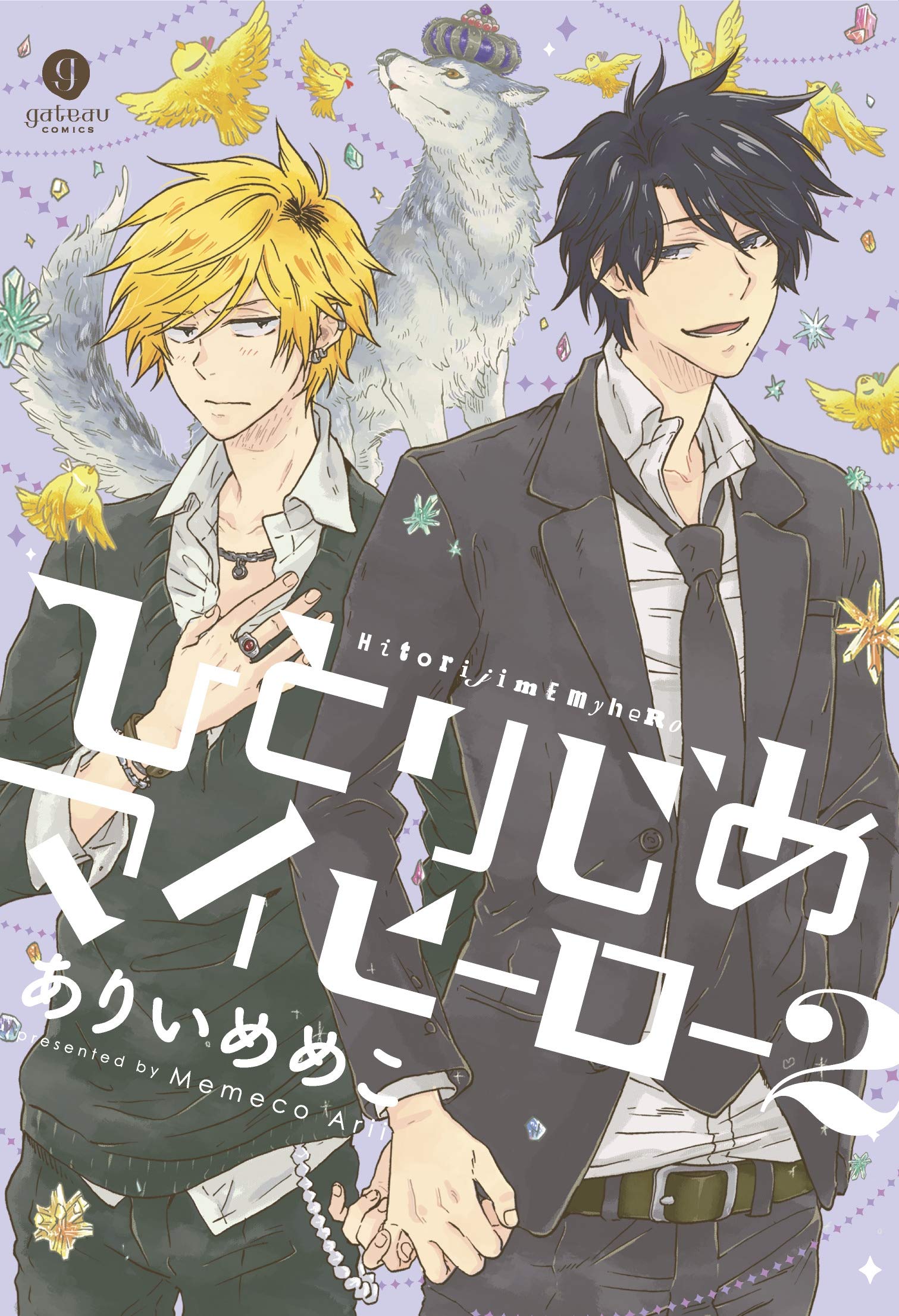 Doukyuusei is an anime movie that was released on 20th February 2016. It has a running time of 1 hour. It shows a story about two classmates who have different interests. Fate brings them together, and they realize how similar they are even though they have their differences. It truly is a spectacular movie and a must-watch for you if you’re into yaoi movies.

Love stage is a 10 episode anime tv show and comes under the genre romantic comedy and yaoi. The story revolves around Izumi Sena, who is born in a family that is into showbiz. However, he plans on being a manga artist. A few years later, he meets Ryouma Ichijou, who thought that Izumi was a girl, but even after discovering the truth, he can’t let go of his feelings. A funny and enjoyable story that every BL fan should watch.

The anime has 2 seasons with 12 episodes in each season. It was released in 2011 and revolves around the story of Ritsu Onodera and Masamune Takano. Ritsu transfers jobs only to realize that he now has to work under his first love Masamune which ended in heartbreak. It is a super cute story and has very lovable characters that you’re gonna enjoy if you are into BL anime.

This anime has 3 seasons, and the first episode was released on 10th April 2008. The story revolves around Misaki Takahasi and Usami Akihiko. It is presently the fourth best-selling anime movie franchise debut DVD of 2008. When Junjo Romantica made its debut in week 28, it became the first Boys Love anime to join the New York Times Manga Best Seller collection.

The first DVD for the Junj Romantica animated movie adaptation was launched on July 25, 2008, as per Oricon and DVD sales data from Animesuki, and it was a success, having sold 8,406 copies in its first week. It is one of the most popular Yaoi anime out there. 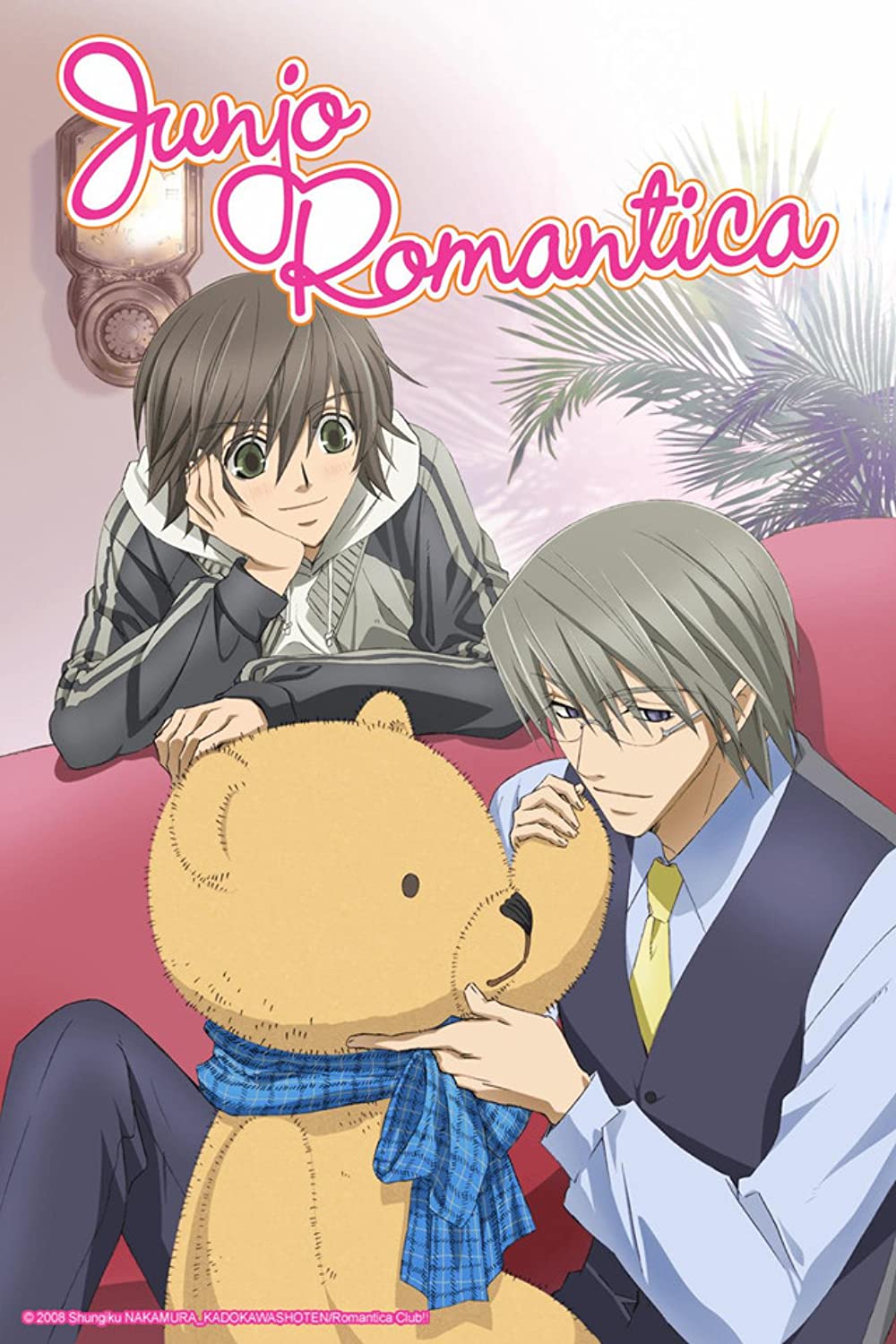 Haru meets Ren, a boy who is recently adopted by his mother while holidaying during the summer with her. Getting together with Ren is difficult because Haru’s aim is to “civilize” him by the end of the summer. Haru’s association with Ren enhances as he spends more time with him, and Ren gradually moves up to him in exchange. It has 2 seasons and 20 episodes. It should definitely be on your list of Boys Love anime.