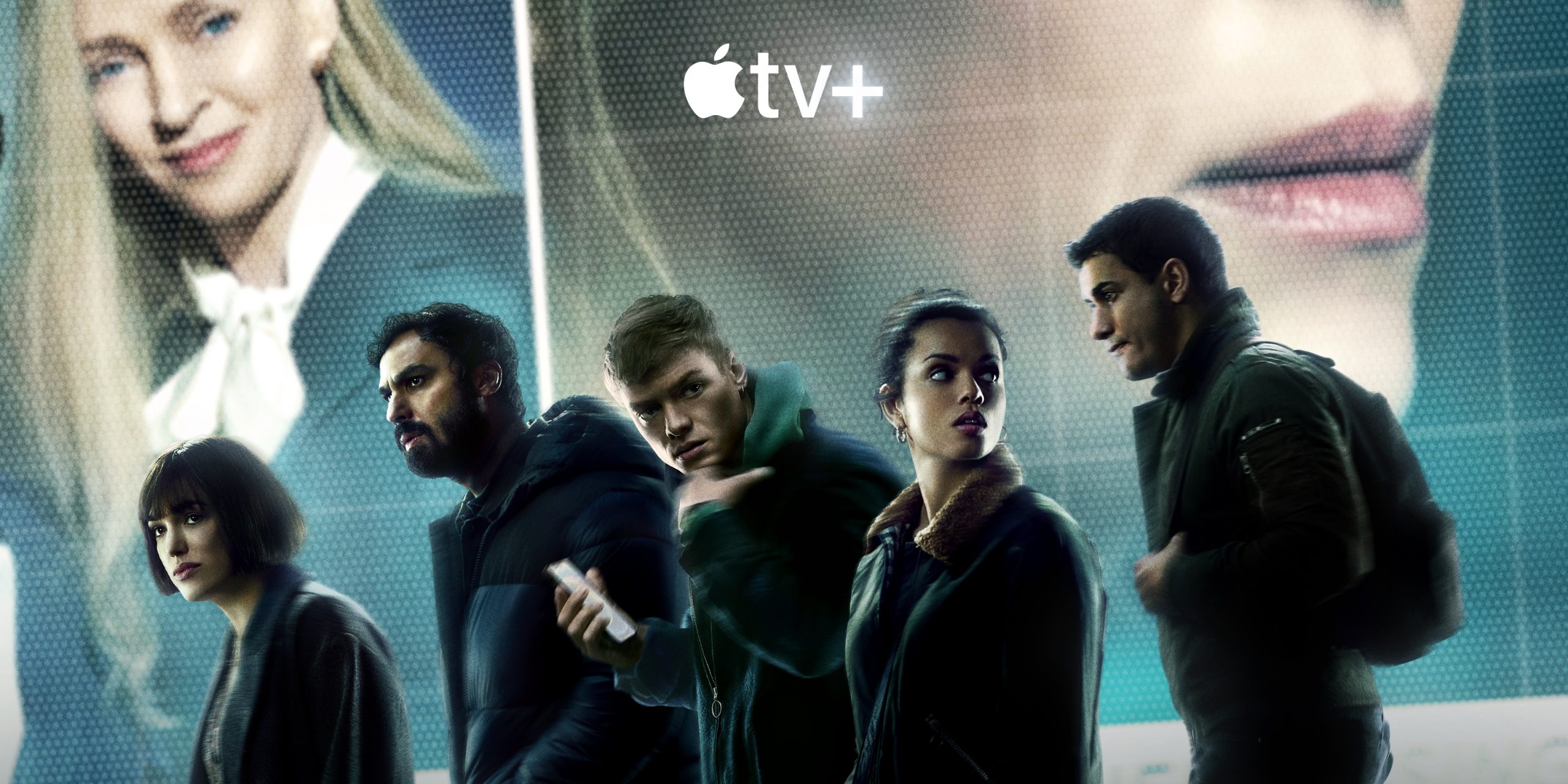 On February 18, 2022, Suspicion Season 1 Episode 4, “The Devil You Know,” went up on Netflix. Sean is still eluding the cops at this stage in the series. Meanwhile, Natalie Thompson is being questioned by officials once more. She grudgingly agrees to meet with Sean after the cops request it. Sean comes on a motorcycle at the meeting location, an abandoned structure. Natalie tosses him a cash envelope as the cops stand nearby.

Sean shoots Natalie after she takes the money, despite the fact that she is wearing a bulletproof vest, which viewers are unaware of at the time. He escapes the authorities by driving away. Suspicion Season 1’s fourth episode is now available on Apple TV+, and to say that the viewers were taken on a mind-blowing roller coaster journey would be an understatement. The hour-long episode was full of surprising twists and turns, and Suspicion Season 1 Episode 5 can’t come soon enough.

Katherine is forced to act after her failed attempt to apprehend Sean. She will no longer stand by as the police search for her son, Leo Newman. As a result, she relies on her training in communications to perform what she does best. She chooses a coworker to read a statement in her place. Something happens to surrounding TV displays just as the press conference is finishing down. Katherine is once again told to reveal the truth. The clock is ticking.

Instead of Leo’s photo, there’s now a picture of an unknown male, as opposed to the prior hacking incidence. That’s not all, though. Katherine’s office computers have also been hacked. As the plot unfolds, Katherine and Martin Copeland, a senior executive at her firm, share a glance that suggests there’s more to the tale. 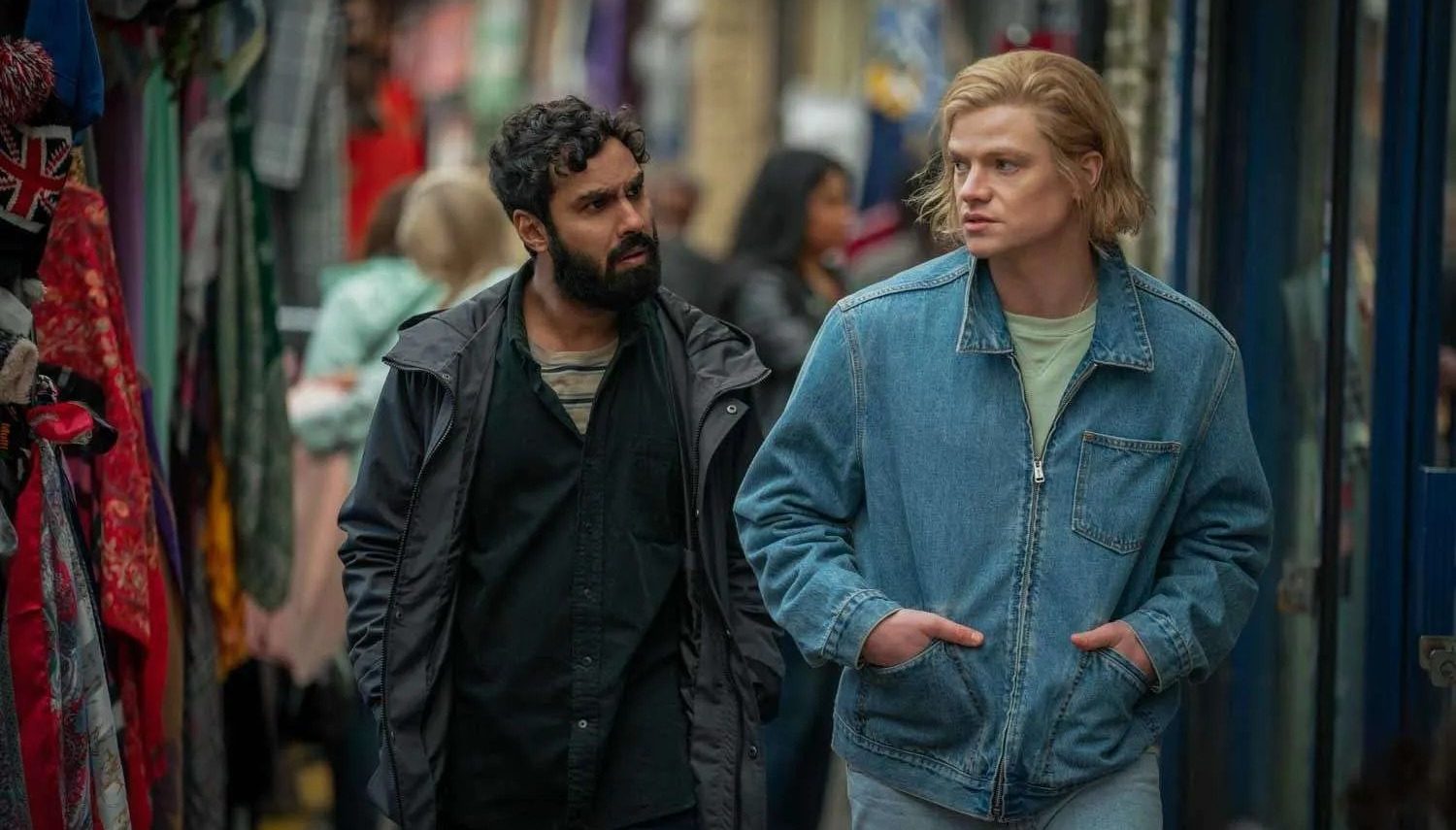 Tara McAllister, Aadesh Chopra, and Tara Thompson Have Been Kidnapped

Eddie Walker has been stationed at the local police station at this time. He is discharged and monitored, just like the others. Scott Anderson expresses his displeasure once more. Eddie seeks out Aadesh Chopra after his release. He advises them to work together in order to clear their names. As a result, they set out to find Tara McAllister and Natalie. A mysterious black truck comes along the way on London’s streets. Eddie and Aadesh are pushed into the van outside Tara’s house, where they are met by Natalie and Monique Thompson, Tara’s sister. Tara arrives shortly after.

Sean, to their surprise, comes to their aid. As soon as he comes, he shoots their kidnappers. Not everyone makes it out alive. Natalie’s sister, Monique, is shot and killed in the crossfire. Unfortunately for Natalie, she has no choice but to steal Monique’s jewelry and drive away with the others in Sean’s car.

What To Expect From ‘Suspicion’ Season 1 Episode 5?

“What Does a Kidnapper Look Like?” is the topic of Suspicion Season 1 Episode 05. Aadesh, Natalie, Tara, and Eddie, as well as their unlikely savior, Sean Tilson, are kidnapping suspects in Episode 5. Sean rescued them from disguised kidnappers, whose identities will presumably be revealed in Suspicion Season 1 Episode 5. The masked individuals could be Katherine’s men or perhaps FBI agents, based on their method of questioning concerning Leo Newman’s whereabouts.

Now that the five suspects are on the same page, they must work together to figure out who framed them and why, as well as to prove their innocence, if they are innocent. They must also determine whether one of them is guilty. After all, a kidnapper doesn’t have kidnapper written on his face, as the title suggests! 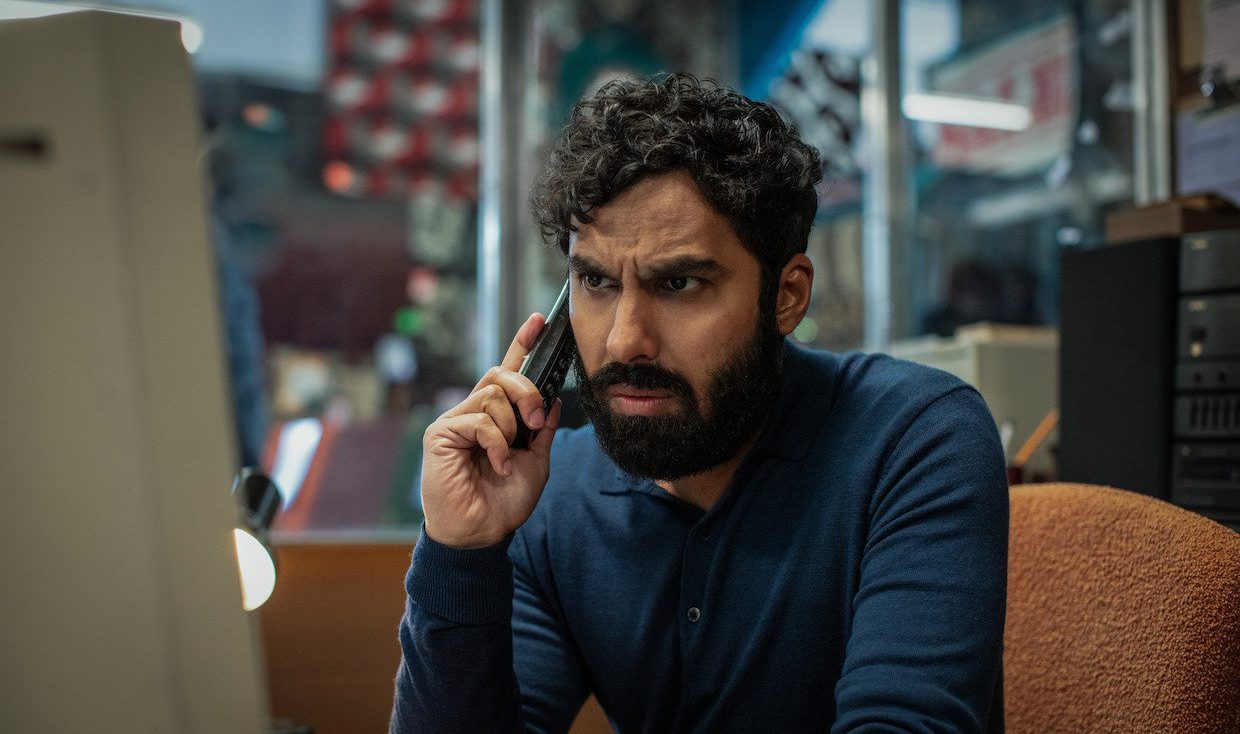 In Suspicion Season 1 Episode 5, we’ll learn more about Eric Cresswell, the bearded man, and how he’s connected to Katherine and her son’s kidnapping.

Also Read: Best Damson Idris Movies And TV Shows That You Should Watch