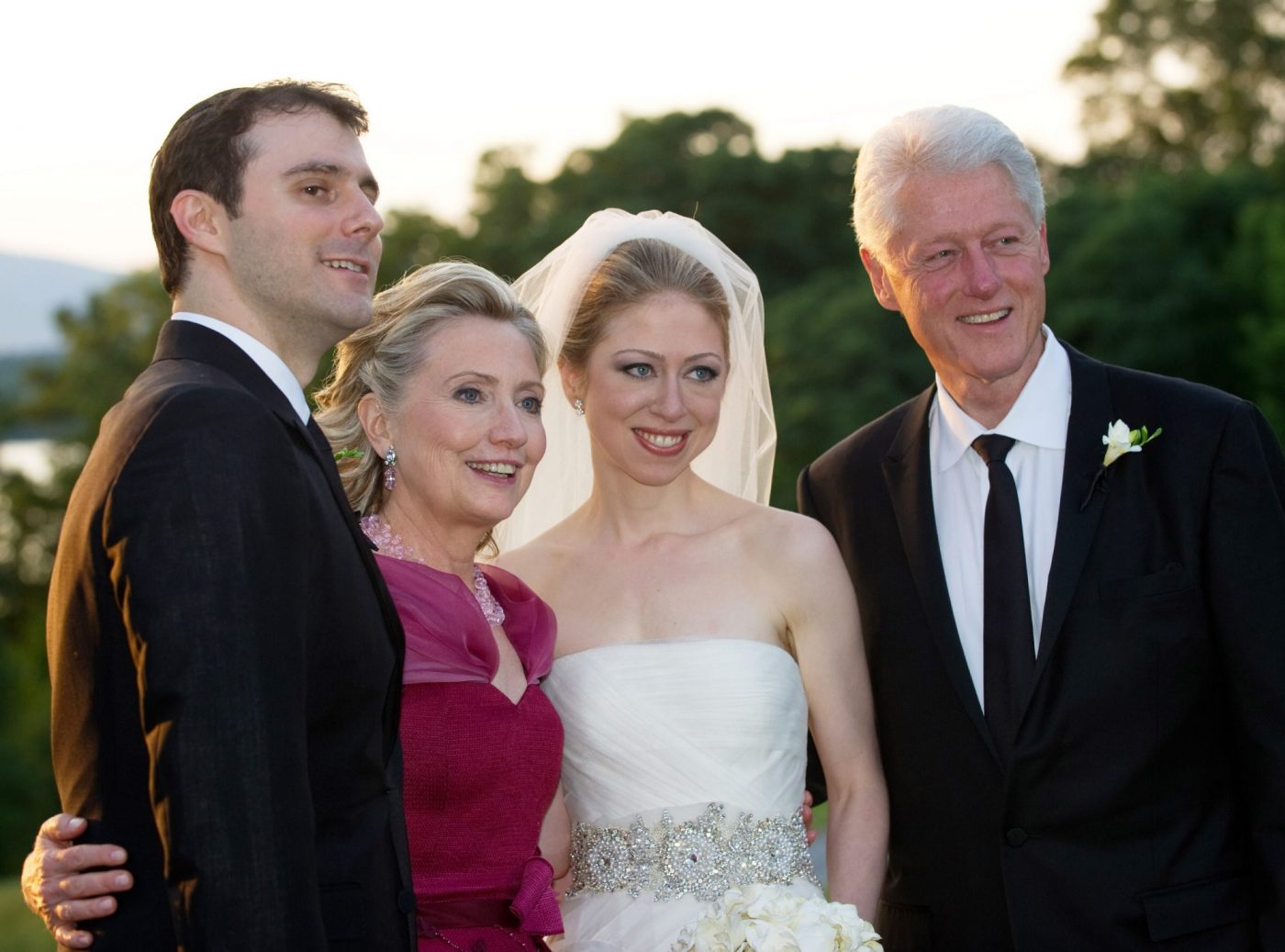 The royal wedding of the U.S., which had startled the eyes of the people around the world, is still captivating enough to maintain its position on the top! And this wedding was of none other than the only daughter of the former U.S. president Bill Clinton and the former U.S. secretary of state Hillary Clinton. Their daughter Chelsea had tied the knots with her long-time partner. But when did Chelsea Clinton get married? Well, if you are an admirer of royal weddings, then this article is all that you need! As we would move towards the center of the topic, you would be getting to know various unknown and interesting facts related to the royal wedding of Chelsea Clinton.

The pictures describing the moment when Bill Clinton walked her daughter down the aisle are still one of the greatest charms of the internet. In a statement, the parents of Chelsea confessed their deep feelings, saying that they could not have asked for a more perfect day to mark the beginning of their life together. And on this note, they were overwhelmed to welcome their son-in-law to their family.  And so, if you are willing to know every small detail of this mega royal wedding, then the below paragraphs will not let you down. So, let us begin our hunt! 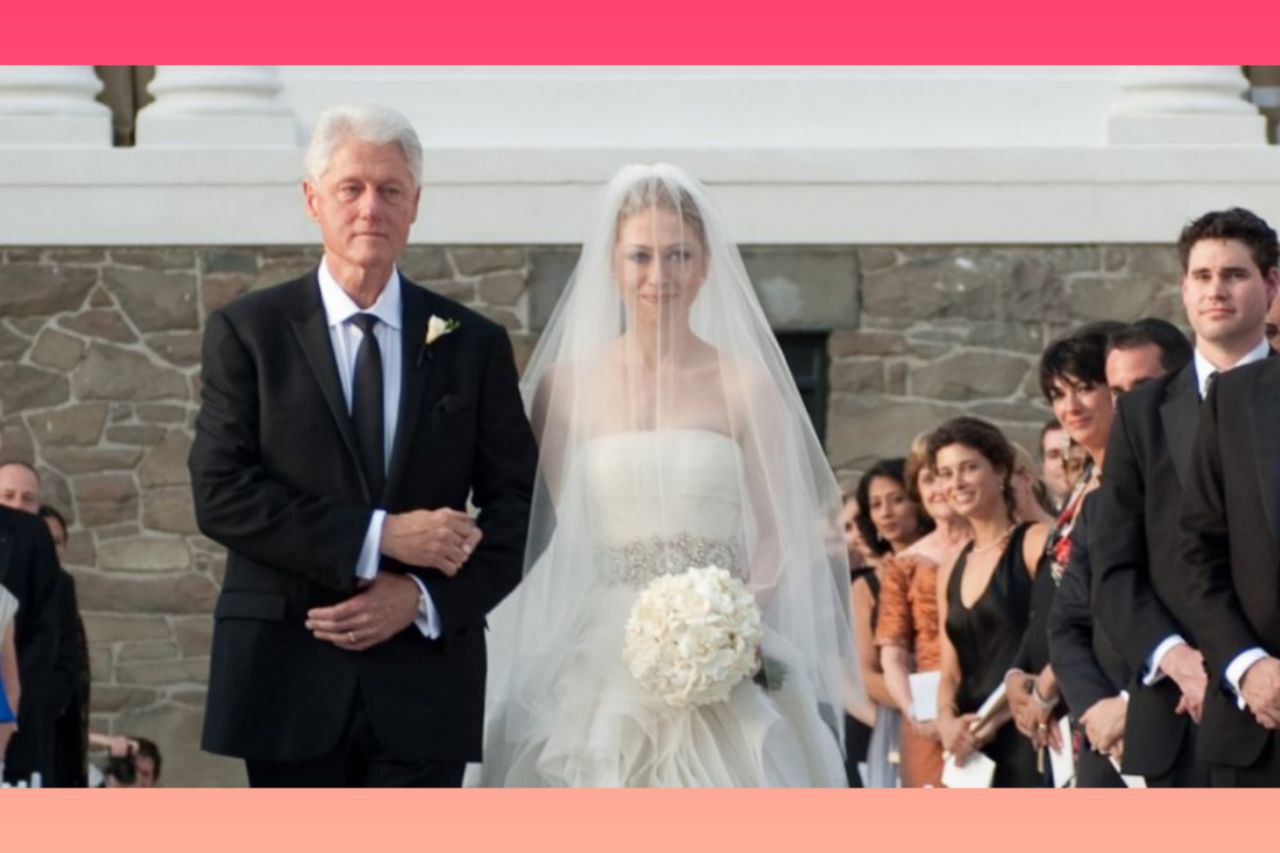 When did Chelsea Clinton get married?

The auspicious day when the daughter of former U.S. president Bill Clinton and the former U.S. secretary of state Hillary Clinton, Chelsea Clinton had exchanged the wedding vows with her long-time partner named Marc Mezvinsky was 31st July 2010. If you would like to know more about the husband of Chelsea Clinton, then he is a managing director and an American investor at TPG Capital. Moreover, he had served previously as vice chairman at Social Capital. Mezvinsky’s parents namely, Marjorie Margolies-Mezvinsky and Edward Mezvinsky, are both former members of Congress. Want to know more about the big fat fairytale wedding of the former first daughter?

The expenditure of the fairytale wedding of Chelsea Clinton

Well, it would be worth mentioning over here that Chelsea Clinton’s nuptials had cost an approximate sum of $3 Million. And this amount is capable enough to fuel the engine of our imagination. And we can easily wonder the level of arrangements that might have lined the royal wedding of Chelsea Clinton.

If we go to the details, then the flowers used at the venue had cost $250,000 Then, photography and videography together had cost an average of $24,000. Followed by the wedding and after-party food, which had cost $780,000. The wedding dress of Chelsea Clinton cost her $20,000. Along with that, the makeup and hairdressing grabbed a total of $12,000. Followed by the wedding cake, which was worth $12,000-$20,000. Including all this, many more lavish arrangements had cost hugely.

More about their Relationship and Wedding

This was an Interfaith marriage as Marc Mezvinsky is Jewish. However, Chelsea Clinton remained a Methodist and did not convert to Judaism. Mezvinskys and Clintons were friends in the 1990s. And so, Chelsea and Marc were the children of family friends. But how did the two first meet each other?

Well, in 1993, they met at a Democratic political retreat in Hilton Head Island, South Carolina. At that time, they both were students. But it was only in 2005 when they were first rumored to be together. And few years after in 2009, they had strengthened and given a solid base to those rumors by engaging over Thanksgiving weekend. Following which on 31st July 2010, the wedding bells were ringed! And Chelsea Clinton got married to Marc Mezvinsky. 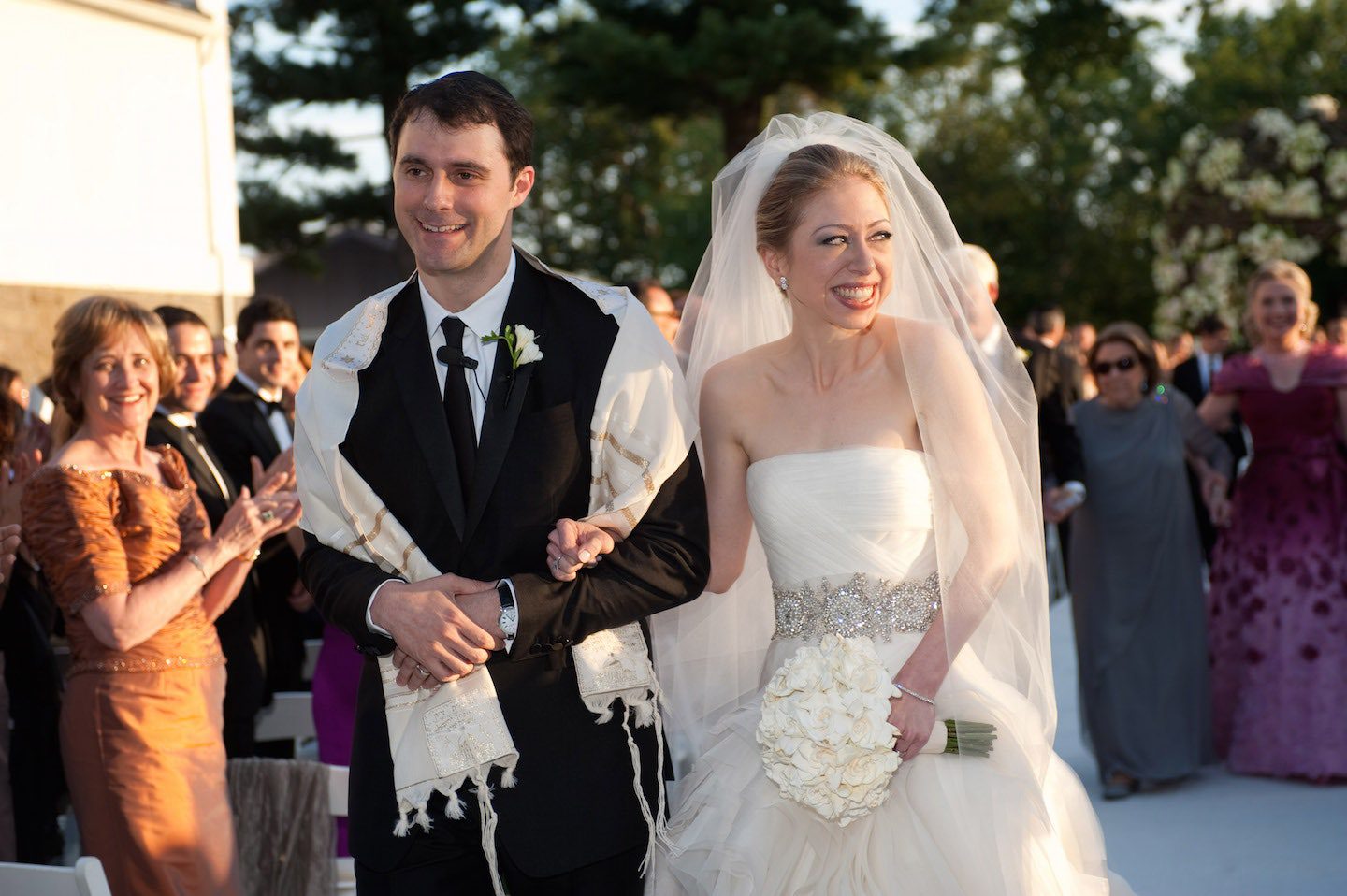 How’s their conjugal life going on?

Well, their conjugal life is lined with spring blossoms. As of now, Chelsea Clinton and Marc Mezvinsky are blessed with three children. The first one was born on 26th September 2014. It was a baby girl whom they named Charlotte. Following which on 18th July 2016, they were blessed with their first son named Aidan. And then, they were blessed to have their third child and second son on 22nd July 2019, whom they named Jasper.