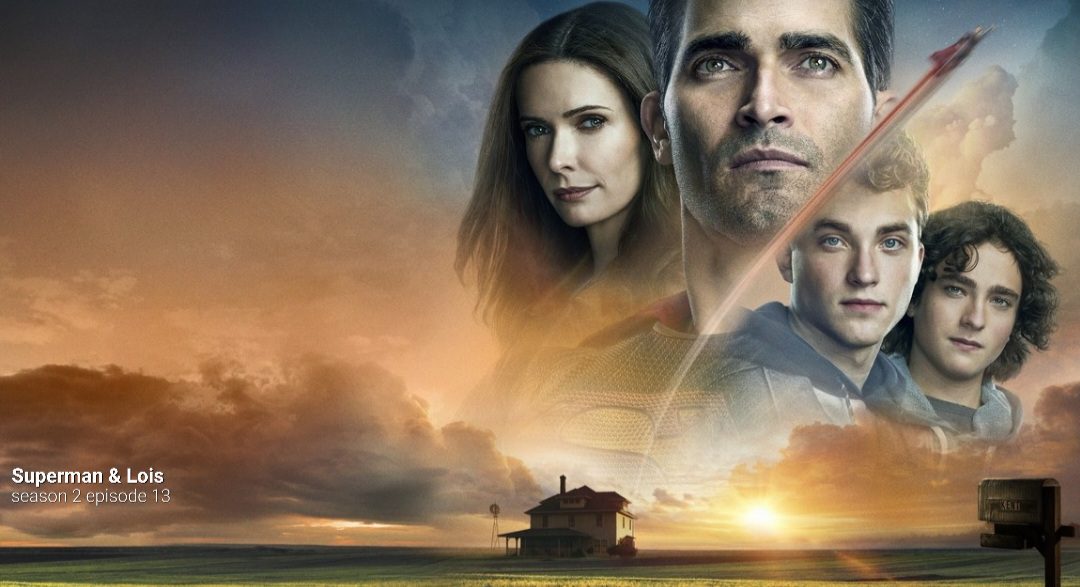 Superman & Lois Season 2 Episode 13 hits our TV and streaming screens next week. So far, the official promotional material has shed quite a bit of light on all that’s going down next on the show. We have a fair bit of teaser content, courtesy of the official promo that involved some dramatic turn of events. We also see some beats of family drama that’s a constant in the Kent household. However, before we delve into that at length, let’s quickly recapitulate all that happened previously on the show.

In episode 12, we saw Jordan and Jonathan confront Clark and Lois. They finally ask them if they’re really telling them the full story or not. Meanwhile, Natalies spends most of the time trying her best to get Sarah to acknowledge Jordan. With the thirteenth episode, only two more episodes will remain until the season meets its conclusion. Let’s now take a peek at what the next installment will entail. Spoilers ahead!

Is there a Trailer for Episode 13?

Yes, in the short promo clip for the thirteenth episode, we see a little more of the father-son bonding between Jordan and Clark. Jordan is still insisting on revealing his secret to Sarah. While Clark knows and acknowledges that Jordan can do things nobody else can. However, that still doesn’t mean revealing his secret will pan out favorably for him, or Sarah, or anyone who learns of it for that matter. From the trailer, it seems that Jordan will also have an argument with Lois about keeping his secret from Sarah.

The cast for the episode also includes Jordan Elsass, Alex Garfin, Emmanuelle Chriqui, Erik Valdez, Inde Navarrette, Sofia Hasmik, Wole Parks and Dylan Walsh. Elaine Mongeon has directed the episode, with the telplay by Kristi Korzec. “All is Lost” is the official title for the episode.

Superman & Lois season 2 episode 13 will air on The CW at 8:00 pm ET next week. You can catch new epsiodes of the show on the network every week in the United States. Additionally, you can also watch Superman & Lois S02E13 online. You can stream it via Amazon Prime Video or stream via VOD platforms like Vudu, Google Play Store, and iTunes.

All of these platforms let you either rent or purchase episodes and seasons of your favorite shows. In Canada, Superman & Lois airs every week at the same time as the US, on CTV. In Australia, you can watch the show every Wednesday on BINGE at 5:00 pm AEDT.

Also Read: When Can We Expect Superman & Lois Season 3 To Release?