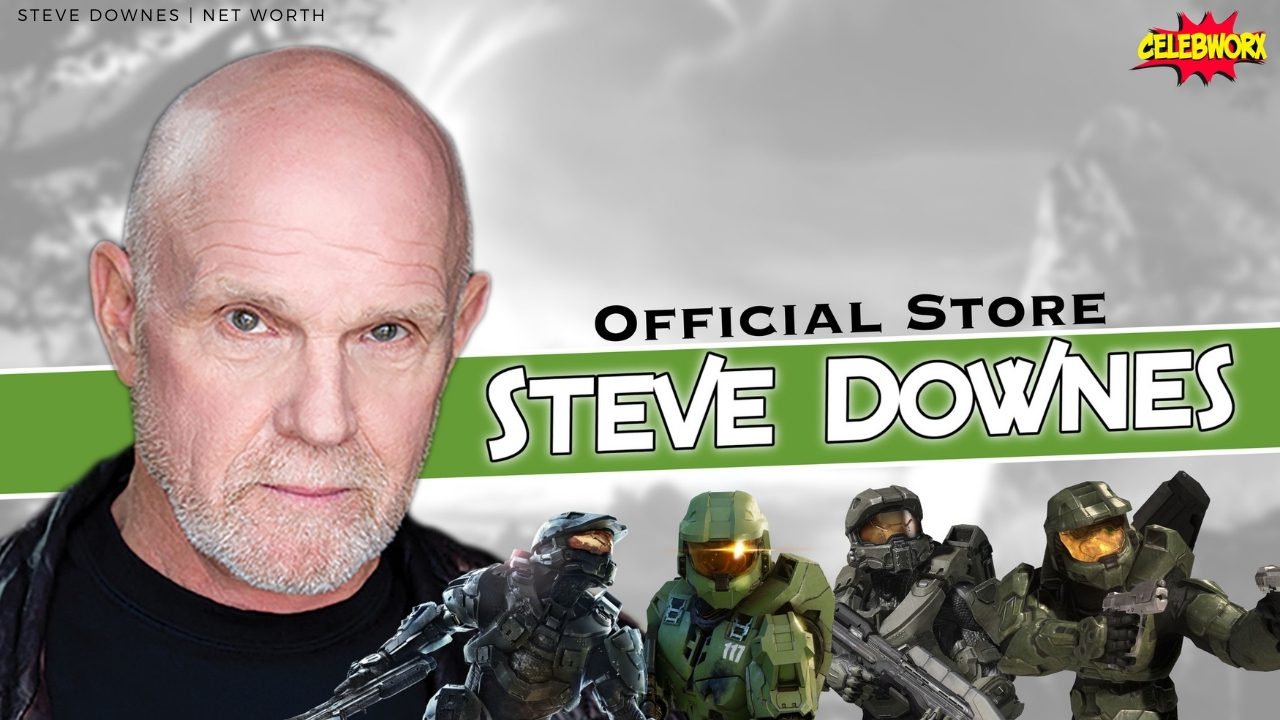 Everyone must have heard the voice of Steve Downes in video games. But do you know how rich this voice actor is? In today’s article, we will tell you about Steve Downes Net Worth, his personal life, and his career. Steve Downes is a very popular voice artist and DJ from America. His notable work includes voicing Master Chief in the Halo video game series. Steve has also worked as a radio jockey. Steve has worked as a disc jockey for Radio Jockeys in Los Angeles for 3 years. It was an album-oriented Rock KWST  radio station in California. He became a part of KEZY-AM for a period of one year, from 1981 to 1982. After this, in 1994, he became a part of the KLSX. But he gained popularity for his voice in KLOS, where he was working from 1982 to 1991.

In the early 1990s, Steve used to host a live talk show regularly, which is Rockline. Steve just gave his voice for the 97.1 WDRV “The Drive”. This is a show in Chicago, Illinois, in which he is the morning show host. Downs also hosts an integrated national radio program, “The Classics”. Steve’s voice is part of many games. Due to his amazing hosting, he has included himself in the list of successful voice artists. In 1992, Steve married Liz Zweifler, who also works in the same Field. She is a voice actress. Liz Zweifler has also provided her voice for several platforms.

After spending 44 years in radio, on February 6, 2015, Steve announced that he is now looking to retire. And now he just wants to spend time with his family. Downes gave his last performance for WDRV on March 9, 2015. Downes was followed by veteran sports and radio presenters Dan McNeil and Pete McMurray.

According to multiple sources, voice artist Steve Downes has an estimated net worth of $1.3 million. Steve is also known as the richest and most accomplished voice actor. His talent is the only source of his income. Due to the interest in voicing, today, Downes has become the voice of many iconic characters. Downes has a separate website where he showcases his art. Through this website, he reaches his blogs and plays to the audience. 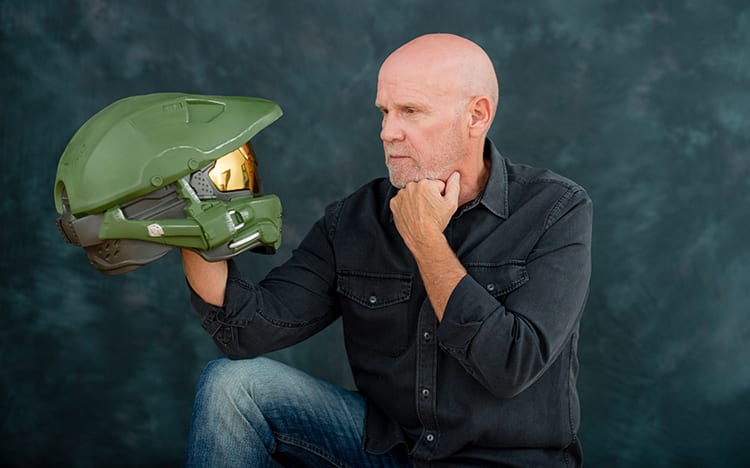 In an interview, Steve told about an interesting anecdote, when he went to meet a close friend who lives in Florida, he was introduced to the children as a host of a radio program from Chicago. They were simply not impressed. After some time, Steve saw children playing Halo and told them that he was a voice actor in the play. After cycling with so many words, he finally introduced himself as Master Chief; children from around the block filled the house to see him.

Also Read: Andre 3000 Net Worth: How Much Does The American Singer Earn?

A Career in Voice Acting

Steve entered the world of voice acting in 1978. But in 1990, he got his commercial success. Downes’ voice has been a part of several games so far. In 1999, Steve voiced the character of Gunnar in Valkyrie Studios’ video game Septerra Core: Legacy of the Creator. This was the first game show of his life. After working in a small role in several games, Steve was recognized for the direction and musical composition of the Martin O’Donnell game. When he was working at Bungie for the video game Halo: Combat Evolved. that time O’Donnell invited him to act in the lead. This character was none other than the role of Master Chief. Whose voice he remained till retirement. 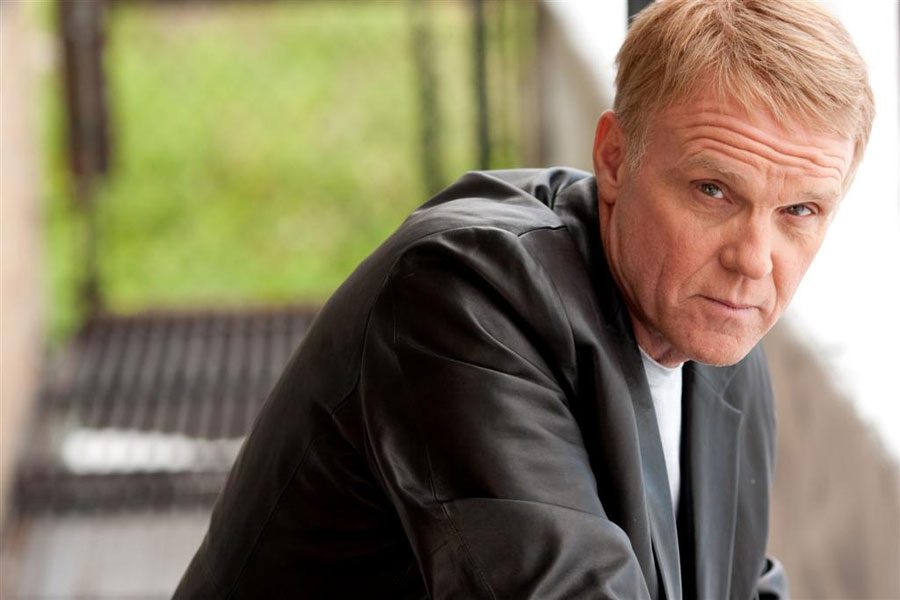 Steven started working in the series Halo in 2001. This year he appeared in Halo: Combat Evolved. In which he gave his voice to the character of Spartan John-117 / Master Chief. In the year 2004, Steve again gave voice for Part 2 of Halo. After a gap of three years, Halo 3 was released, in which he once again lent his voice. In 2010, he was seen giving his voice in Halo’s 5th installment, Halo: Reach. Steve lent his voice to Halo 4 in 2012 and Halo 5: Guardians in 2015. In 2017, he lent his voice to the show Super Bomberman R and the video game for the Xbox One version. This year Steve voiced for the last time for Halo Infinite.