Who is Messi’ Girlfriend? Relationship Status Of The Famous Footballer 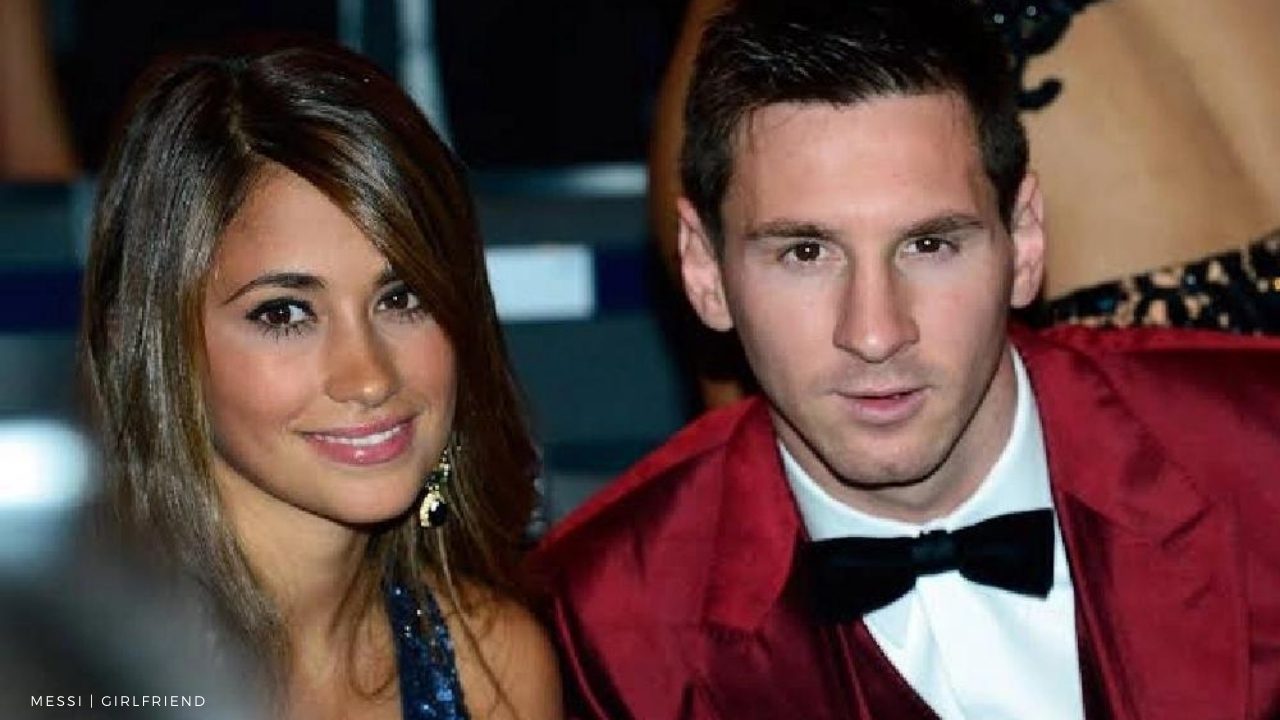 Who is Messi Girlfriend? Well, Club players are hard to find in modern-day football, but Barcelona’s Lionel Messi has defied the traditional habit of sticking to LaLiga giants Barcelona. Despite the great attention of other European heavyweights, the Argentine skipper remained with his childhood club Barcelona throughout his illustrious career. Many players came and went, but Lionel Messi being the only constant at the Nou Camp. Lionel Messi was reportedly offered Spanish citizenship as a teenager to represent him internationally. However, Lionel Messi turned down the offer and kept his Argentinian citizenship.

In November 2017, Lionel Messi evolved to be the highest-paid player at LaLiga. And intervened in a new agreement with Barcelona to lengthen his stay at Camp Nou until 2021. One of the most iconic faces and the most lucrative winner in football, the Argentina International, Lionel Messi is now ready for a new challenge at the Paris Saint-Germain after have signed a two-year deal after contract negotiations at Barcelona broke down. But who is Messi connected to? How many girlfriends has he dated? And how much does Messi really worth? Although it is difficult to get exact figures, but there is a lot of information to be gained from the report. So, let’s find out!

Who is Messi Girlfriend?

Who is Messi Girlfriend? It is rumoured that Lionel Messi had several girlfriends before cementing his relationship with Antonella Roccuzzo. Here’s his dating history.

The story of Lionel Messi and Antonella Roccuzzo is nothing more than a fairy tale. They, too grew up in the same city in Argentina. Lionel Messi’s wife first met the future Barcelona star in 1996. They reportedly met for the first time at Antonella Roccuzzo’s cousin’s house. Their relationship didn’t start until 2007. The couple had their ups and downs until 2010, when they announced their relationship as official and went on to get married.

All over the world, rumors were evolving that Lionel Messi was dating Luciana Salazar, a model, when he had a short-term breakup with Antonella Roccuzzo. Luciana was selected to represent the Argentine national team for the 2006 World Cup in Germany.

On June 24, 1987, in Rosario, Argentina, Lionel Messi was born. His full name is Lionel Andres Messi, and also known by the name Leo Messi. He is a popular Argentine footballer. In 2009- 2012, and 2015, he was named Federation International de Football Association (FIFA) world player for a total of five times.

As a boy, Messi began playing football. And, in 1995, he was assembled in the youth squad named Newell’s Old Boys (based in top division football club Rosario). The incredible abilities of Messi have caught the attention of prestigious associations on both sides of the Atlantic. At the age of 13, Messi and his family moved to Barcelona and started playing for the FC Barcelona under-14 team. He scored 21 goals in 14 games for the youth team and quickly passed to the senior team. While at the age of 16, he made his informal debut at FC Barcelona in a friendly match.

Messi, in the 2004- 2005 season, who was then 17 years old, evolved to be the official player. And one of the youngest goalscorers in the Spanish LaLiga, which is the country’s top football league. Despite being only 1.7 meters tall and weighing 67 kg, he is strong, balanced, and flexible on the court. Naturally left-footed, quick, and precise in controlling the ball, Messi is an avid distributor of passes and can easily break through full defenses. He was granted Spanish citizenship in 2005, an honor received with mixed feelings by staunch Barcelona supporters. The following year Messi and Barcelona won the Champions League title (European club championship).

Messi’s net worth is estimated to be around $400 million as of 2021. But, these figures are theoretical, especially since his business interests have not been widely circulated. Forbes ranks first among athletes on its list of the 100 Most Profitable Celebrities for 2019, with his income of $127 million (£98 million) and fourth overall, making him the most successful football player and athlete in the world. Messi beats Ronaldo in the category of net worth by $18 million and Neymar by $22 million, the upcoming athlete on the list.

Messi’s latest salary package is sure to place him at the top of the richest active athletes in the world over the next few years.

An Argentine beauty “Antonella Roccuzzo” is best recognized as the life partner and spouse of the legendary footballer Lionel Messi. She is also considered one of the most beautiful models in Argentina. This kind-hearted model has more than 13 million followers on Instagram so far and is the mother of three beautiful sons. However, there is no doubt that she is as beautiful as she was when she was young. In the beautiful city of Santa Fe, Rosario, Argentina, on February 26, 1988, the beautiful model Antonella Roccuzzo was born.

She is the proud daughter of Jose Roccuzzo (father) and Patricia Blanco (mother), and she is the third daughter of the family. She spent her adolescence with her sisters Paula and Carla. Her father is a businessman, while his mother is a housewife. Along with her quality education, she had a prosperous and happy early life. As a dazzling model, Antonella belongs to the Caucasian ethnic group and presents herself as a true Argentinian. Speaking of education, she attended a local high school and then went to the Universidad del Rosario for higher education. During her college years, she studied odontology and later turned to social communication. With her extraordinary beauty, she started her career as a model and completed her education.

Who is Evan Peters? The Famous American Film & Television Actor