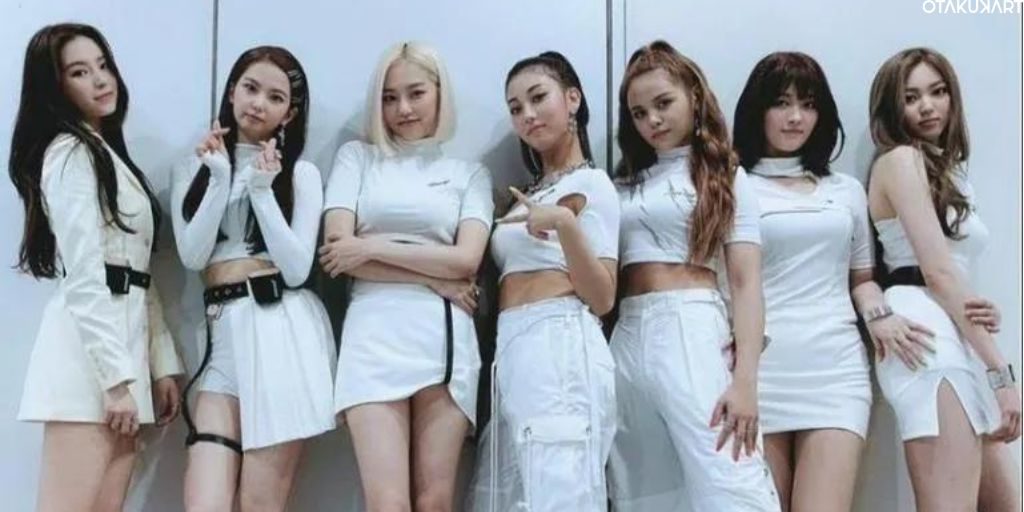 CLC’s disbandment is just too sad to think about, and former member Sorn thinks the same! CLC debuted with their debut extended play First Love on March 19, 2015, with seven members Seunghee, Yujin, Seungyeon, Sorn, Yeeun, Elkie, and Eunbin. Some of their popular releases are Hobgoblin, No, Black Dress, etc.

However, there were many times that the group was not able to attain its full potential due to their label’s mistreatment. Cube Entertainment literally gave away CLC’s songs to other groups just for money, for example, La Vien Rose was supposed to be CLC’s comeback song, but their label gave it to IZ*One, which became the group’s debut single.

In fact, Cube has a history of not treating its artist properly, they literally kicked Hyuna and E’Dawn from the company because they were dating! They were countless times that the CLC members had to take matters into their own hands and even promote their comebacks when it was their company’s job to do so. It really angers K-pop fans that a talent like CLC was not able to reach their full potential. Over the course of seven years, they did not have a single studio album or a lightstick! For the first time ever, one of the members, Sorn spoke about CLC’s disbandment and what they went through in a new interview!

We all know that a trainee’s life is not all fluff and happy, and Sorn reminded us about it once again. She talked about the rigorous training that she and the other members went through before debuting with CLC. The training became so demanding that Sorn had to drop out of school and just focus on her idol trainee life from day to night. Moreover, by the end of the training every day, she and the other trainees got so tired that they brought mats with them to sleep since their legs could not carry them further. 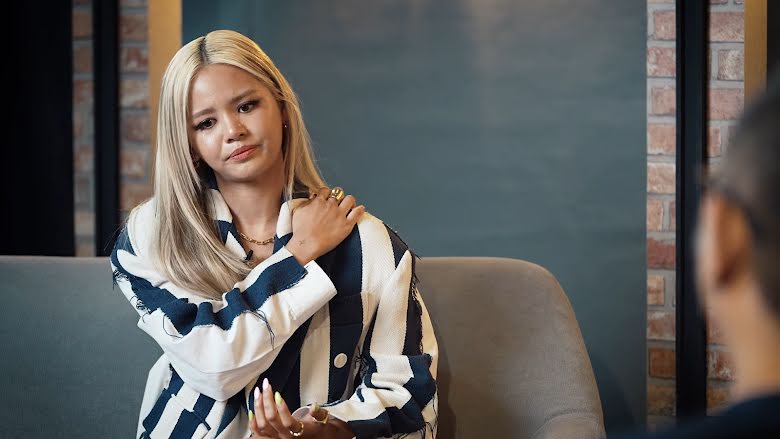 And after CLC debuted, they went on to have a really hard time. First of all, the members could not choose the concepts they wanted to do. They felt really bad and uncomfortable singing and dancing to songs they did not like. Sorn remembers that HyunA, during their preparation for Hobgoblin, stepped up to helo the members. She said that HyunA told the stylist that rather than trying to fit the dresses on the members and make them go on a diet and lose weight, the stylist should try to make each member look good in their own way. However, whenever CLC was not successful, Sorn was cyberbullied, due to which she went through a severe depression.

Sorn Talks About What Led To CLC’s Disbandment

Sorn says that when it came to renewing their contract, none of them thought of wanting CLC’s disbandment. They were all ready to renew their contacts and continue as a group. But Cube Entertainment had other plans. They said that they wanted the CLC members to promote solo rather than a group. Sorn said when the members heard this, they did not see any reason to renew their contracts. 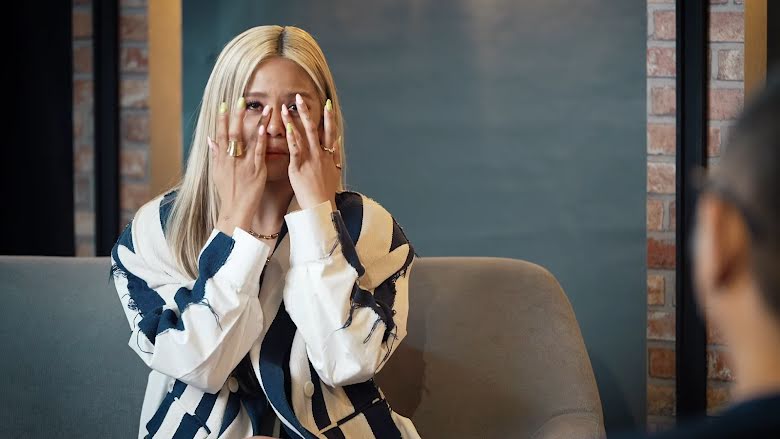 Sorn even shed light on her departure from the company. The k-pop idol revealed that she had left the company early on but had not officially announced it due to the group’s maknae. CLC’s maknae Yujin at that time was participating in Girl’s Planet 999, and Sorn did not want to negatively affect her performances. We are not crying, you are! For now, Sorn has signed a contract with WILD Entertainment and is continuing as a soloist.