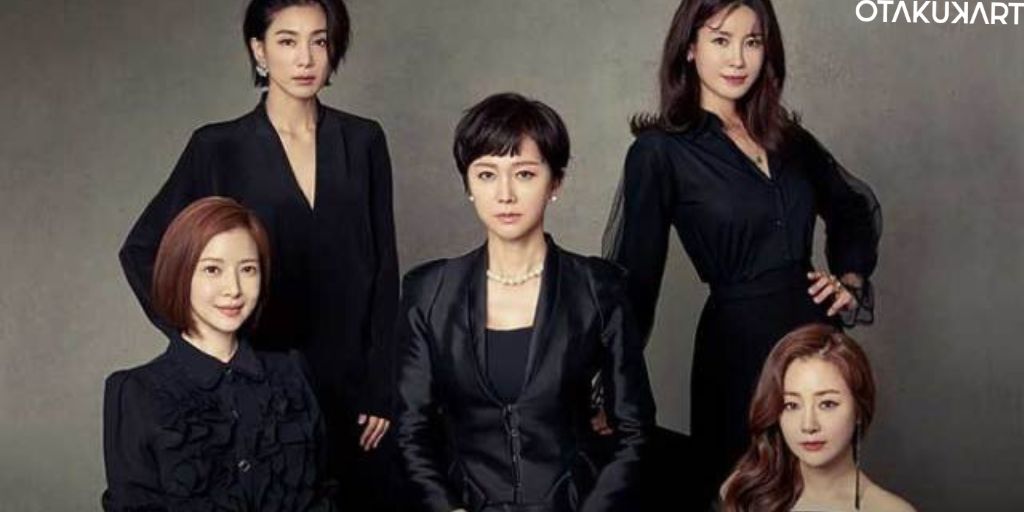 The SKY Castle cast is as legendary as the whole K-drama itself. Can you call yourself a K-drama fan if you have not watched this phenomenal series called SKY Castle? SKY Castle is a K-series that revolves around the lives of the mothers living in the prestigious neighborhood called SKY Castle. This wealthy society consists of the finest people who are either doctors or engineers or have a high position in society. Most of the women living in SKY Castle’s lives revolve around how to get their children into prestigious schools and universities thus securing a high-profile life for them and carrying on their family’s legacies.

Everything was as normal as it could be in SKY Castle until Myung Joo’s son got into Seoul National University due to which the family had to move out. To the resident’s surprise, the lowly family of Lee Soo Im moves into Myung Joo’s house. Lee Soo Im upon finding out the struggles and pressure that the children of SKY Castle go through because of their family’s desires takes it on herself to help them out. On this quest, she starts to unravel the secret about Myung Joo’s family, the very secret that brought their downfall, and how all of this is connected to a grade coordinated named Kim Joo Young.

Yeom Jung Ah does an excellent job of portraying the emotions of the greedy Han Seo Jin. The actress is well-known for films like A Tale Of Two Sisters, The Big Swindle, etc. After SKY Castle, she took a break from the acting industry and hinted at her comeback after a guest role in the k-drama Snowdrop. Yeom Jung Ah is officially back with the Korean remake of the British series Cleaning Up! Lee Tae Ran played the role of the sensible Lee So Im in SKY Castle. Her famous works include Yellow Handkerchief, My Rosy Life, Famous Princesses, and Wang’s Family. Unlike, her fellow castmate Yeom Jung Ah, Lee Tae Ran has still not made a comeback to K-dramas. 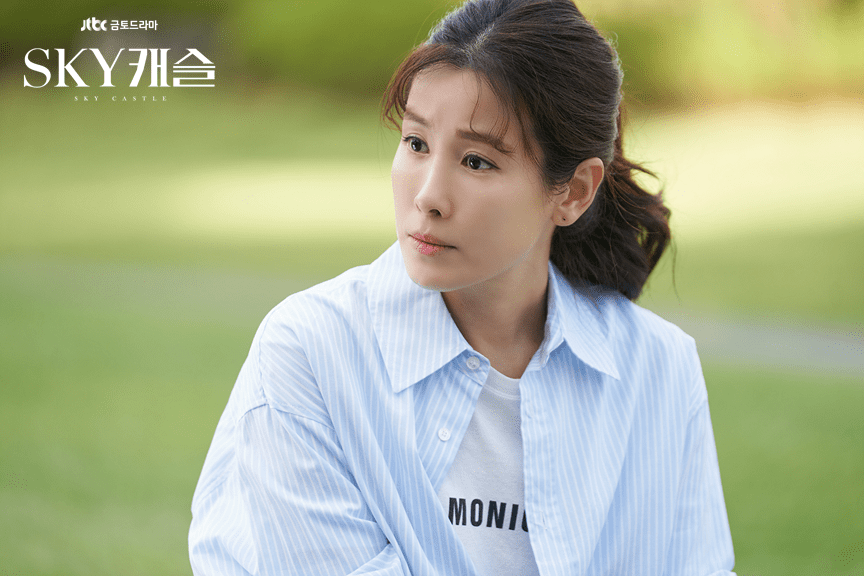 Yoon Se Ah played one of our favorite roles in SKY Castle Noh Seung Hye. The SKY Castle cast had been literally blessed with her presence. After SKY Castle, Yoon Se Ah went on to star in roles like Na Ha Young ( Meling Me Softly), Lee Yeon Jae ( Stranger 2), Seo Eun Soo ( The Road: Tragedy Of One), and Pi Seung Hee ( Snowdrop). Over the years, Yoon Se Ah has effortlessly become one of her favorite South Korean actresses! Oh Na Ra plays the role of the selfish yet reasonable character Jin Jin Hee. The SKY Castle actress went on to play roles in K-dramas like Woman of 9.9 billion, CHIP-IN, Racket Boys, and The Alchemy Of Souls. 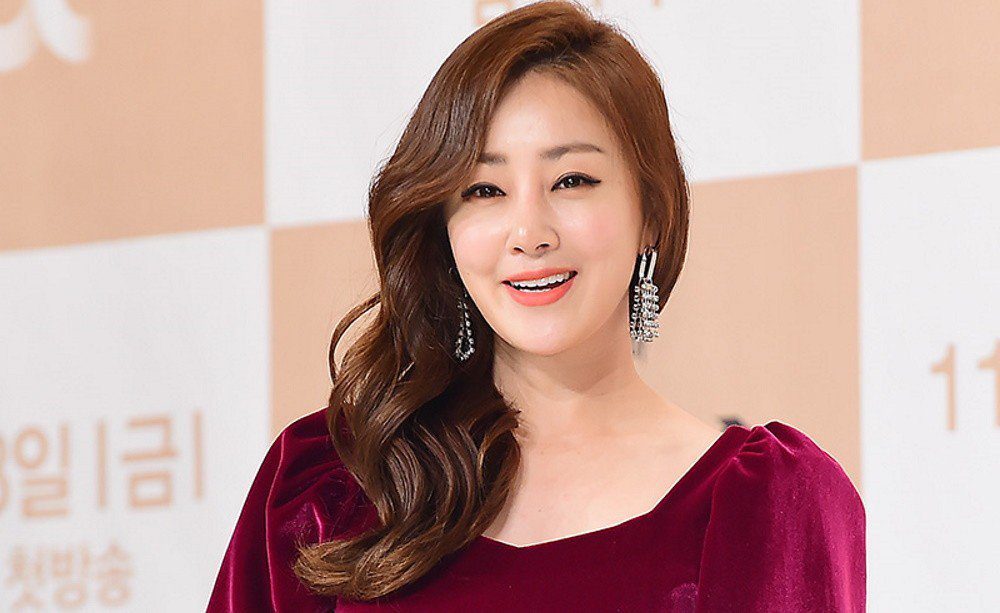 Here comes the actress who had made the most effect on the audience, Kim Seo Hyung. Kim Seo Hyung plays the role of Kim Joo Young, a character that haunts us in our nightmares but whose story was tear-wrecking. We are honestly so happy to get to know Kim Seo Hyung as one of the actresses from The SKY Castle Cast. She went on to star in more powerful K-dramas like Nobody Knows, Mine, Pale Moon, and It May Be A Bit Spicy Today. 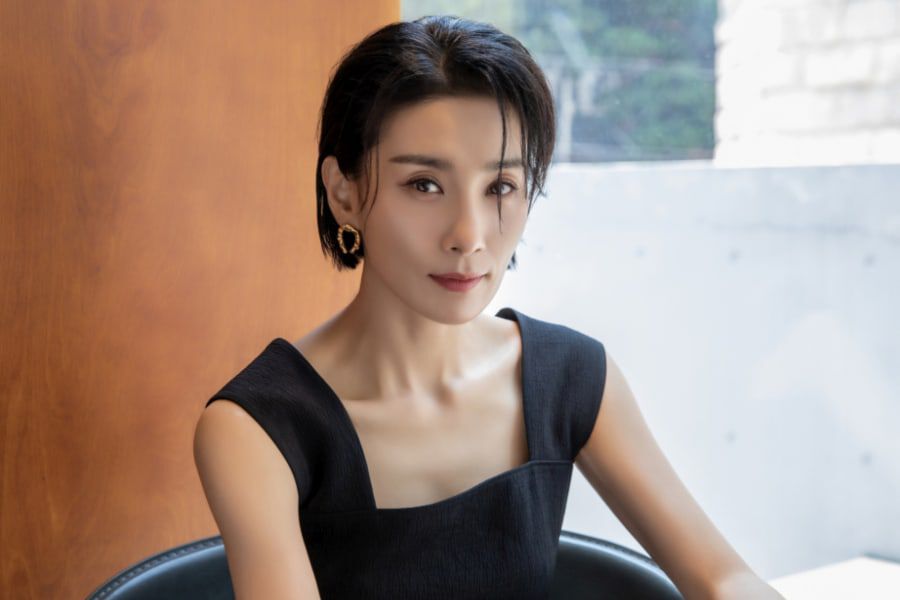